What is going on, Activision?

Call of Duty: Modern Warfare 2 has arrived after months of anticipation, and it hasn’t left a good first impression on many.

Beyond a persistent crash issue for PC players that left the game unplayable on launch day, and several other bugs that hamper the overall experience, there’s also just an alarming amount of content missing from the game.

CoD has really leaned on the seasonal model in recent years, adding content to the game over time. But now, several features have been left out of the base game to potentially be added back with season drops, the first of which is coming on Nov. 16. But that does not make it OK.

Here’s a list of just some of the features that are missing in the game from previous iterations in the franchise, leaving CoD players everywhere confused and angry in the game’s first week.

The most egregious, gaping hole in MW2 is the lack of a Combat Record. For well over 10 years, players have been able to inspect their statistics to look up things like kill/death ratio, win/loss record, and individual gun usage. It’s all gone.

How, and why, did Infinity Ward and co. think that this would be an acceptable omission? The Combat Record page has been an extensive, impressive inclusion in CoD for many years and it’s a very important part of the game for many. There’s no excuse for it to not be in the game. 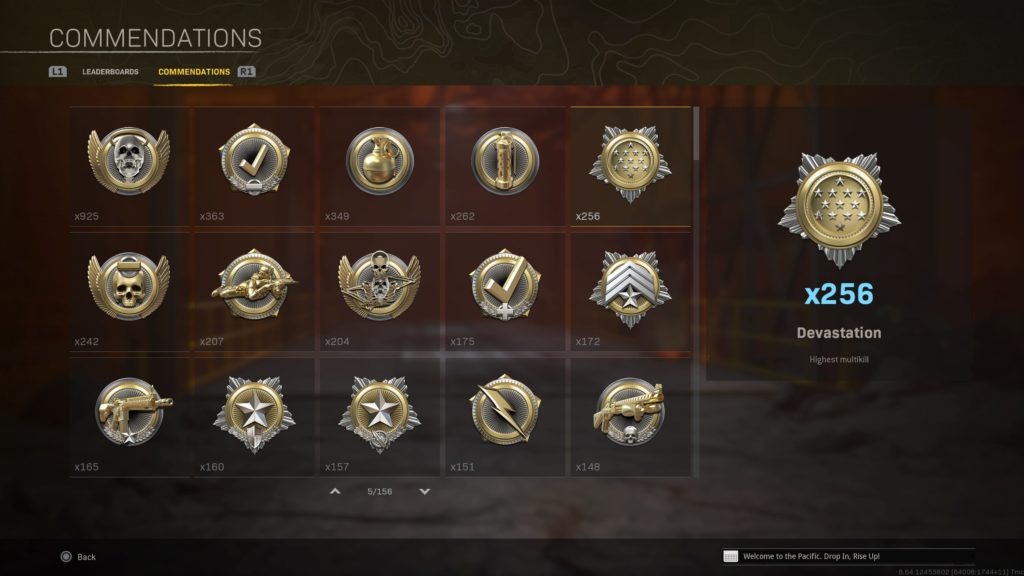 For years, CoD multiplayer has been rife with challenges and unlockables for players to grind for months after release. Now, as it currently stands, there is only weapon progression and camos.

Challenges found in the Barracks section in CoD featured unlockable content like emblems, calling cards, medals, commendations, and more. It’s completely missing with no real explanation as to why. Infinity Ward’s silence on this and other subjects is quite deafening.

This highly-requested feature is missing at launch again, so this isn’t as surprising. The last few CoD titles have added some kind of ranked ladder as post-launch content. It’s confirmed that Treyarch is creating this mode as it did for Vanguard, so we know it’s coming. But it still would’ve been nice to have on day one.

Some CoD players only know the Hardcore game mode. Now called Tier 1 (for some unknown reason, other than just being different for the sake of being different) in MW2, the mode lowers player health and removes the mini-map to create a more “hardcore” experience.

For no reason at all, Hardcore has been left out of the game at launch and will instead be added to MW2 with the launch of season one on Nov. 16. That update will also include Warzone 2 and the DMZ mode, so there will be plenty to do, but dedicated Hardcore players will be having an upsetting experience in multiplayer until then. And no one knows why. 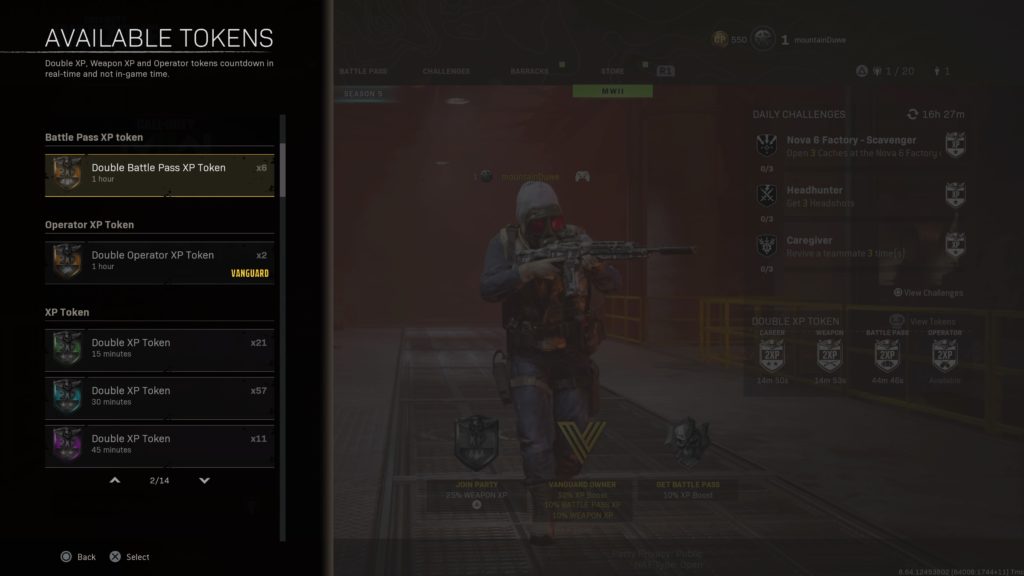 Double XP tokens are a necessity in this game, especially when trying to burn through weapon leveling, which is also a necessity because you sometimes need to use two or more guns to unlock the one you want.

When you use an XP token, there is no timer anywhere to notify you how much time you have left, so you need to use a stopwatch yourself to figure it out. 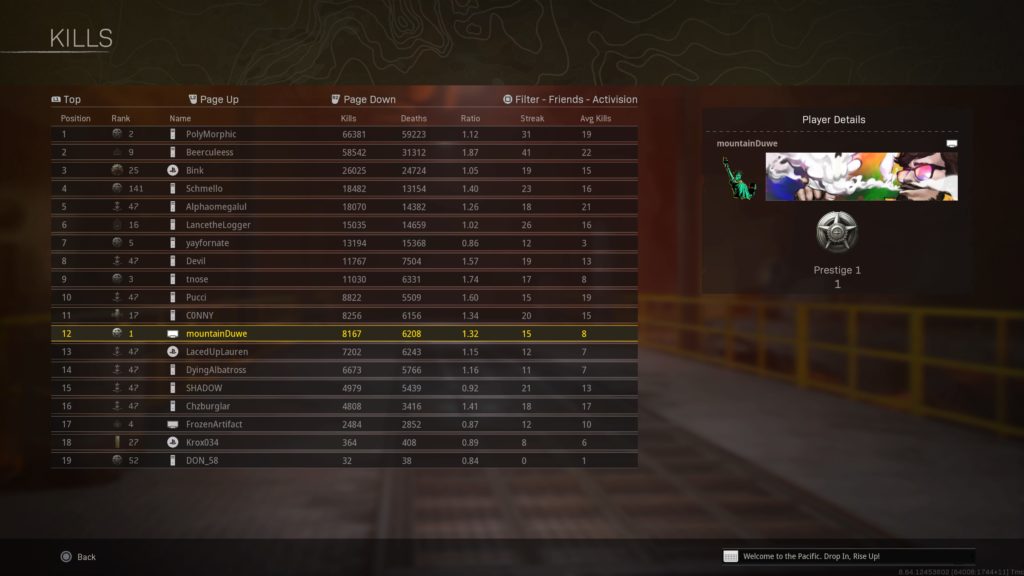 Another feature that’s been in CoD since seemingly the beginning of time and is tied to there being a complete lack of stat-tracking is the leaderboards. It’s nice to look at your stats and compare yourself to your friends. It’s good to know where you stand. Now, players have no idea who the best in the squad is, and that’s going to create some turmoil. 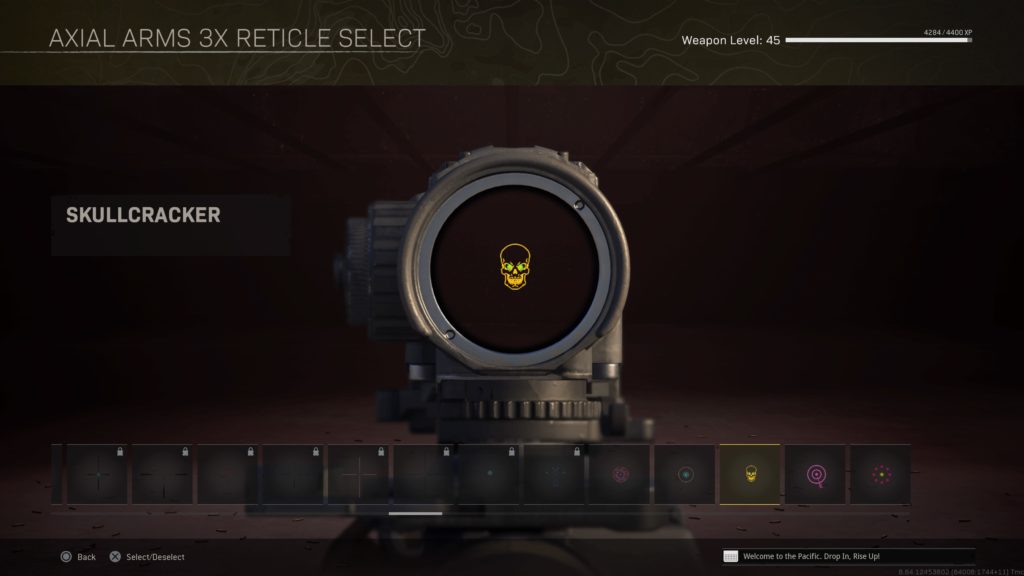 This is another challenge-laden grind that was in previous titles and is missing without any explanation or reasoning as to why. Custom reticles add a good amount of customization and flavor for players who wish to personalize their dot sights. Why is it gone?

The ability to save full sets of attachments on guns and name your own blueprints to be used and re-used at any time with ease was introduced in Modern Warfare 2019. There’s no reason why it can’t be in this game, too, other than it would be just another confusing node added to the poorly-designed UI.

Launch weekend bugs and server problems are one thing. Those kinds of issues are to be expected, even from a massive company like Activision. But for one of the biggest entertainment franchises in the world to be stripped of basic features that have been in the game for years? That’s inexcusable.

It’s especially inexcusable when some of these features are being saved for addition to the game as part of seasonal content. MW2’s first three weeks almost feel like a beta before the season one update drops on Nov. 16. Hopefully by then, it’s not too late for a majority of casual players who are turned off by the current state of the game.

Latest comments
No comments yet
Why not be the first to comment?
Featured news
CoD10 hours ago