These 5 CDL matches are worth watching this weekend

Watch former world champions and Major winners battle it out.

The Call of Duty League returns after an nearly month-long holiday break for the Major Two qualifiers this weekend.

Several teams made roster adjustments during the break, including the Los Angeles Guerrillas, London Royal Ravens, and OpTic Texas. These three teams had some of the more disappointing performances at the first Major of the season, and those results led them to missing out on bracket play and prompted the changes.

This weekend, the teams will be able to wipe the slate clean and start fresh for the new year.

Here are five of the most exciting matches to watch during the opening weekend of the Major Two qualifiers. 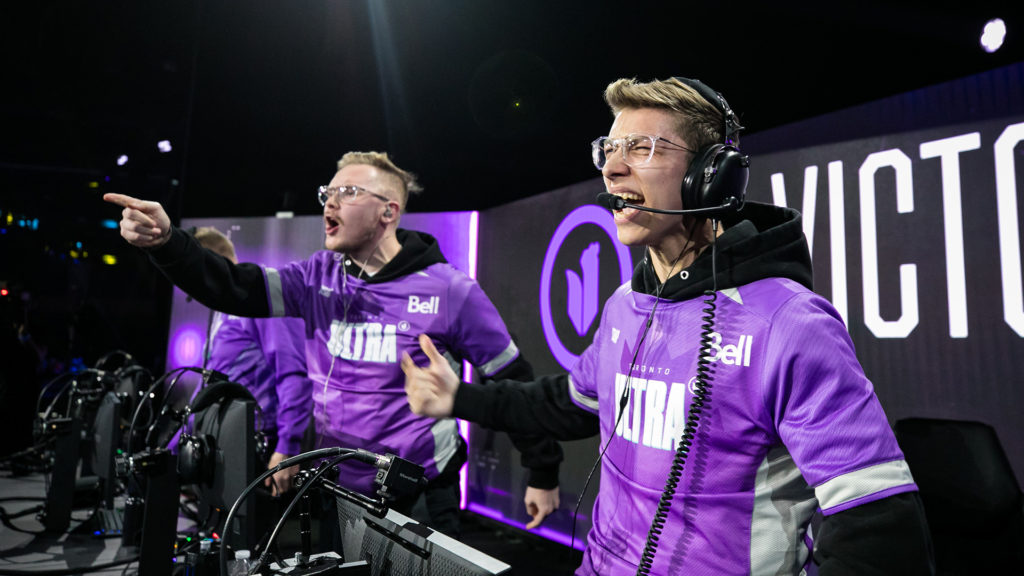 While this matchup may seem one-sided on paper, especially with Toronto Ultra coming off of a strong fourth-place finish at the Major, there is still an opportunity for an upset.

London did well in the first week of play online and has recently promoted skrapz to the starting lineup. Skrapz hasnt seen professional play since Cold War when he was on the Paris Legion, so his return will be highly anticipated. 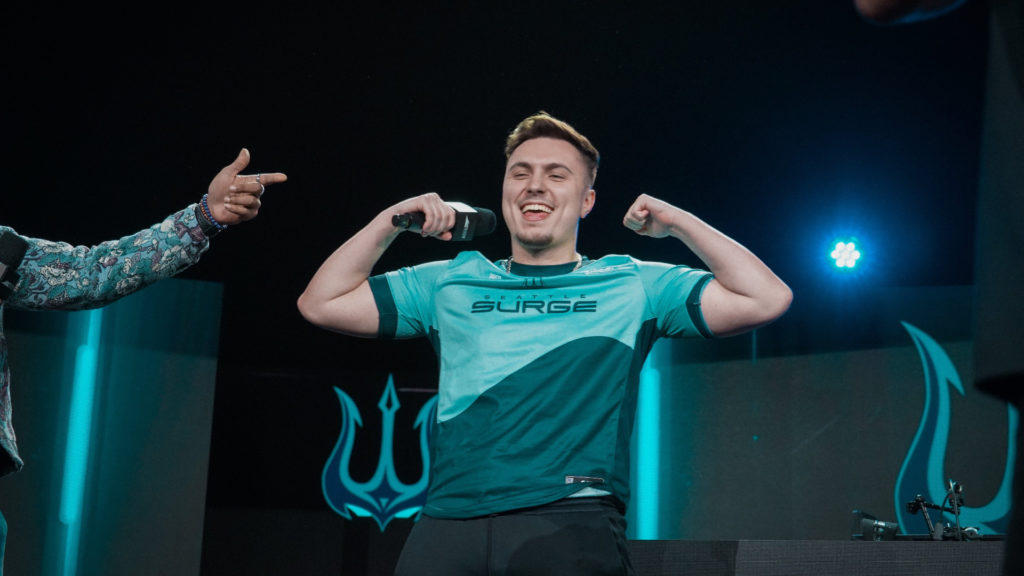 Seattle Surge are coming off of a second-place finish at the Major, while the Vegas Legion recently placed in the top six, one of the the highest finishes for the organization. This will also be the ultimate test to see if Vegas have improved over the week and to see if Seattle are able to keep up their top-tier performance from the Major. The match may seem less exciting than the others on the surface but could be a big win for either team.

Both teams are currently tied in the standings with six wins, although FaZe only has four losses while Seattle has five. Atlanta FaZe look slightly different this year after adding SlasheR but are still one of the top teams. They did well during the Major but were ultimately knocked out by the Seattle Surge to take home third-place. This will be the ultimate matchup between the two teams from the Major, especially when the Seattle Surge has had a history of beating Atlanta over the last year.

The reigning Major One champions will look to take on the former World Champions. Like last year, the Thieves have had a relatively rocky start to their year, finishing top six at the Major and struggling during the qualifiers.

This matchup will determine if New York can keep up with their near-flawless performance or if LA Thieves can come together and get back to the way things were last year. 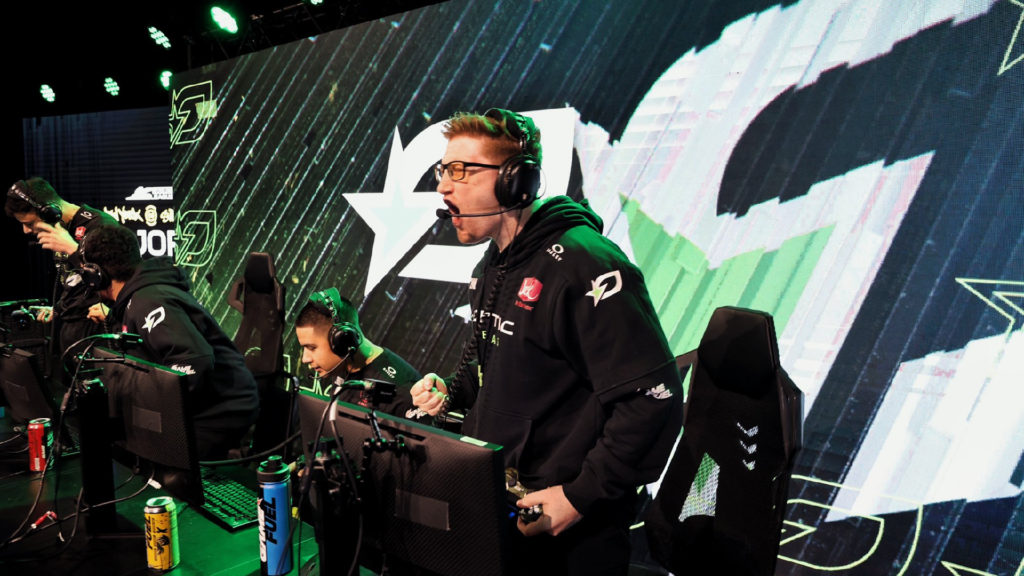 OpTic Texas were the talk of the break after they dropped Dashy for former world champion Huke, who joins his former Dallas Empire teammates in Shotzzy and iLLeY.

Both teams performed poorly at the Major, but for OpTic, this is the perfect opportunity to see if the swap was worth it or not. The team will need to perform well to have good seeding for Major Two, especially since its Scumps last season before he retires and another bad performance could further dampen his final year.

Latest comments
No comments yet
Why not be the first to comment?
Featured news
CoD4 hours ago