The youngest players competing in the LEC in 2022

From Carzzy to Mersa, European teams continue to bet on new talent for 2022.

The end of the year is fast approaching, and with it, the start of a new LEC season is drawing near. With all of the new rosters unveiled, some of the roster changes have been, to say the least, surprising.

The most striking trend for the new season, however, has been Europe’s seemingly bold decision to bet on young talent, which we have seen across all teams. Misfits has won the unlikely contest and is now the youngest LEC roster by average age, but other teams such as Vitality, BDS, or Astralis have also decided to bet on talent no older than 19.

These are the youngest players on the LEC for the 2022 season. 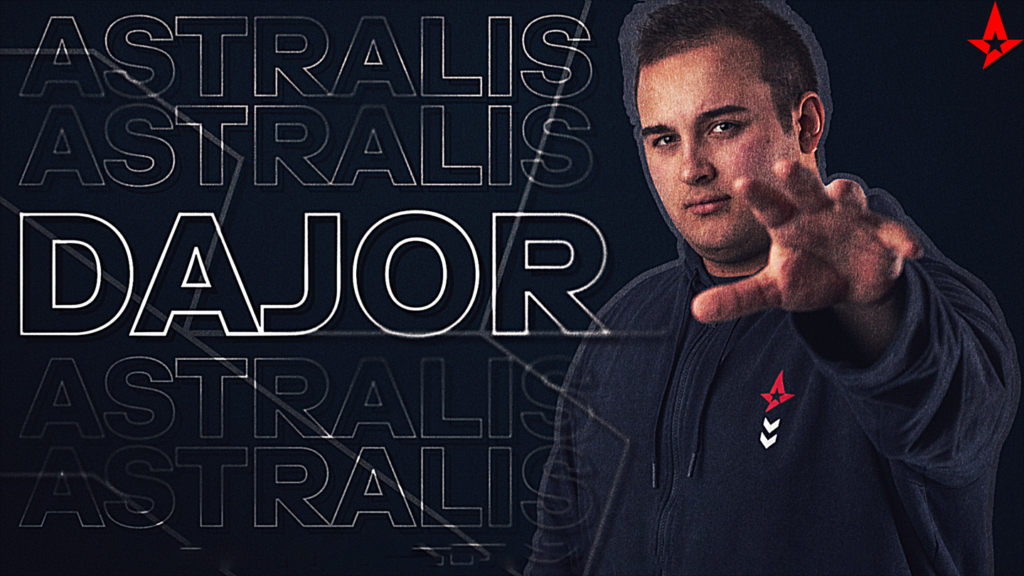 Oliver “Dajor” Ryppa is one of the players with the shortest trajectory in the LEC but is bound for a bright future. Having previously played on Fnatic Rising, Dajor joins Astralis as the mid laner on the starting roster in 2022. Although he has played professionally for less than a year, the German impressed the world at the EU Masters, where he defeated teams such as Movistar Riders or Misfits Premier, achieving second place after having lost only to Karmine Corp. 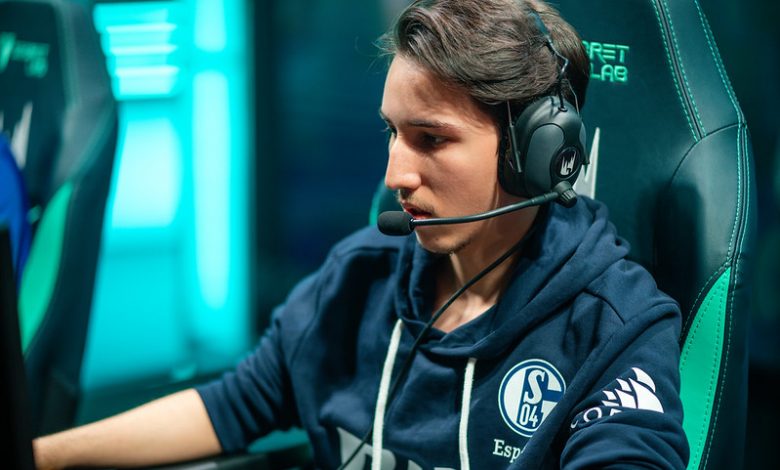 Ilias “NUCLEARINT” Bizriken is BDS’ newly signed midlaner for the 2022 season. NUCLEARINT had his LEC debut with Schalke 04 last split, and he now joins the team that bought Schalke 04’s spot in the league. The young and talented French midlaner came in as a substitute for Abbedagge, who transferred over to 100 Thieves. 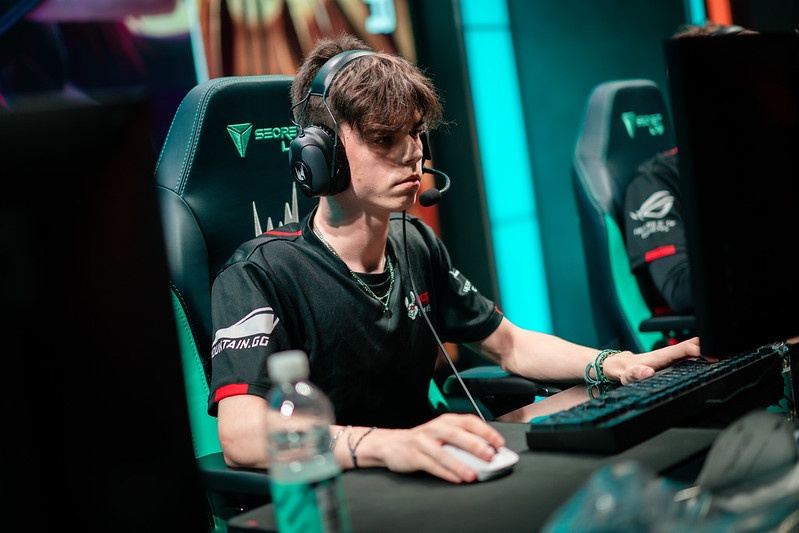 Vincent “Vetheo” Berrié is a 19-year-old midlaner who made his professional debut in 2019 and will be leading the Misfits roster in the 2022 LEC season. He joined Misfits back in December 2020, but his performance during the last Summer Split was stellar, leading the pack of LEC mid laners with the highest KDA and a 71.8 percent in kill participation, according to Oracle’s Elixir. 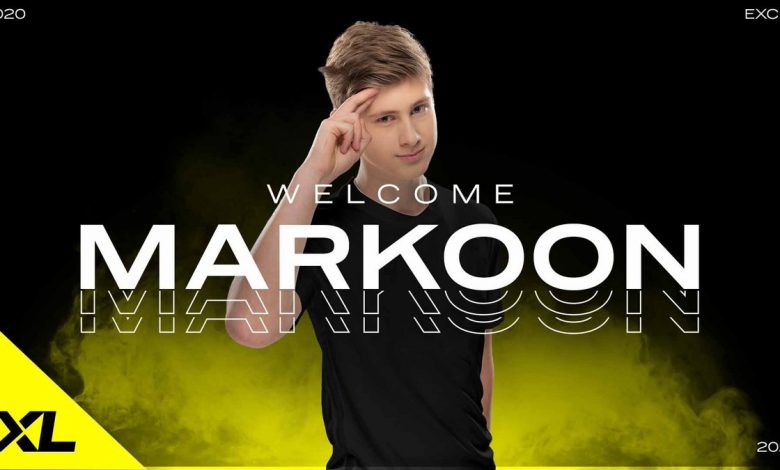 Mark “Markoon” van Woensel is one of the youngest LEC junglers. Markoon made a name for himself in the Spanish league under teams such as UCAM Esports Club and G2 Arctic before joining EXCEL’s academy roster in December 2020 and the main team just last June. 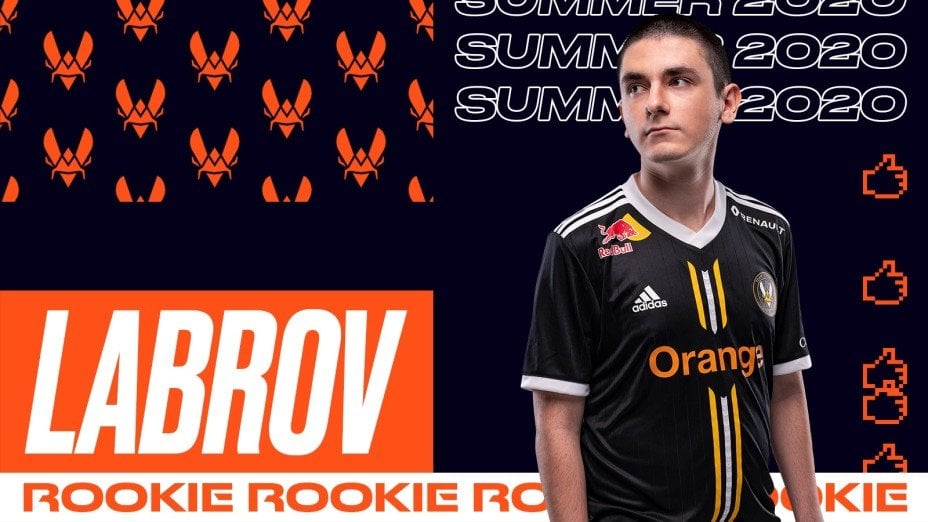 Labros Labrov Papoutsakis is one of the youngest players on the LEC and also the longest-standing member of Vitality’s current roster. Labrov is one of those players that the LEC has had its eyes on for a long time. He joined Vitality in May 2020 after competing in different national leagues for three years before that. Starting out in his home country of Greece with teams such as Different Dimension and Panathinaikos, Labrov started as a professional player at the age of 15, competing later on in Spain under KYIF Esports’ banner, and under BIG in the German league.

Labrov is known for being a talented support with impressive mechanical skill and joins Perkz, Selfmade, Carzzy, Alphari, and LIDER in Vitality for one of 2022’s most hyped LEC rosters. 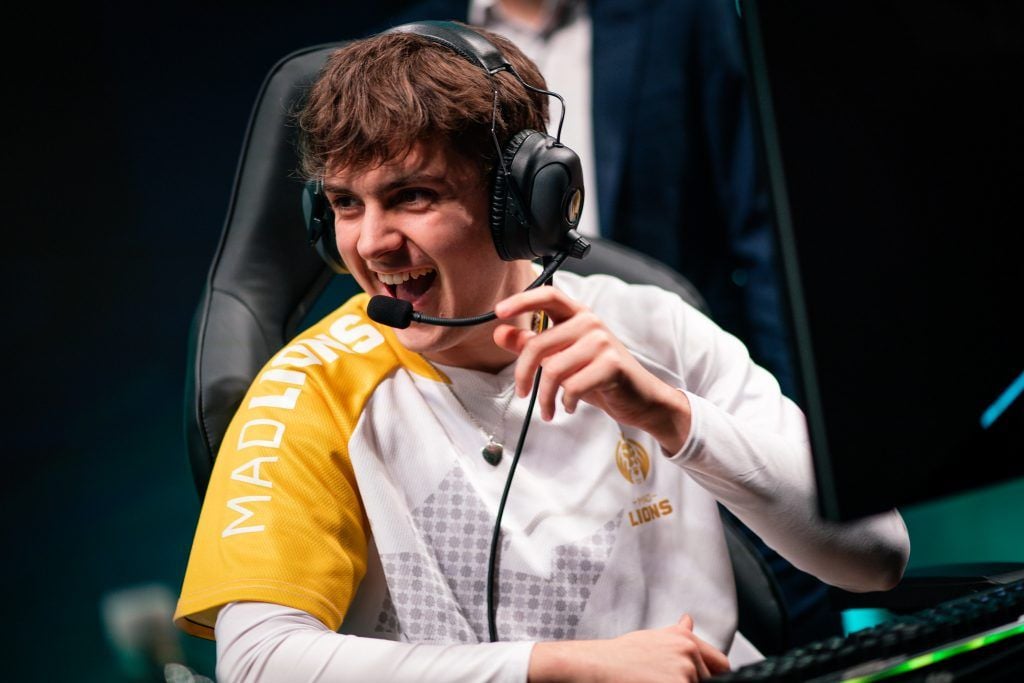 Matyáš “Carzzy” Orság, along with Labrov, is one of the youngest stars in Vitality’s new roster. He joins as the new ADC after having spent the last two years competing under the banner of MAD Lions. Although he’s young, he’s one of the players on this list who has had the most experience on an international stage, having qualified for Worlds with MAD Lions for the last two years. Carzzy was only 14 the first time he reached Challenger, and although he has been playing competitively since 2017, he has played League since Season Two. 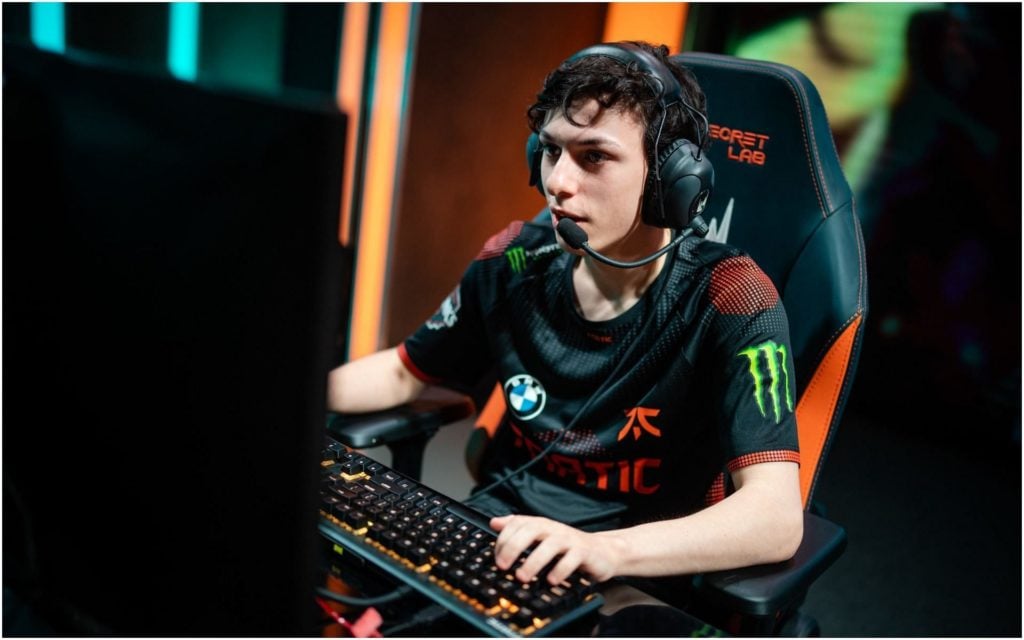 Adam Maanane officially joined Team BDS as their new top laner only a few days ago. He’s joined by Cinkrof, NUCLEARINT, xMatty, and LIMIT. Known by French casters as “Le Petit Prince” (The Little Prince), Adam is known for his aggressive playstyle and his top performance with Fnatic last Summer Split, when the rookie top laner and his team landed a spot for Worlds after taking down G2 Esports in playoffs. 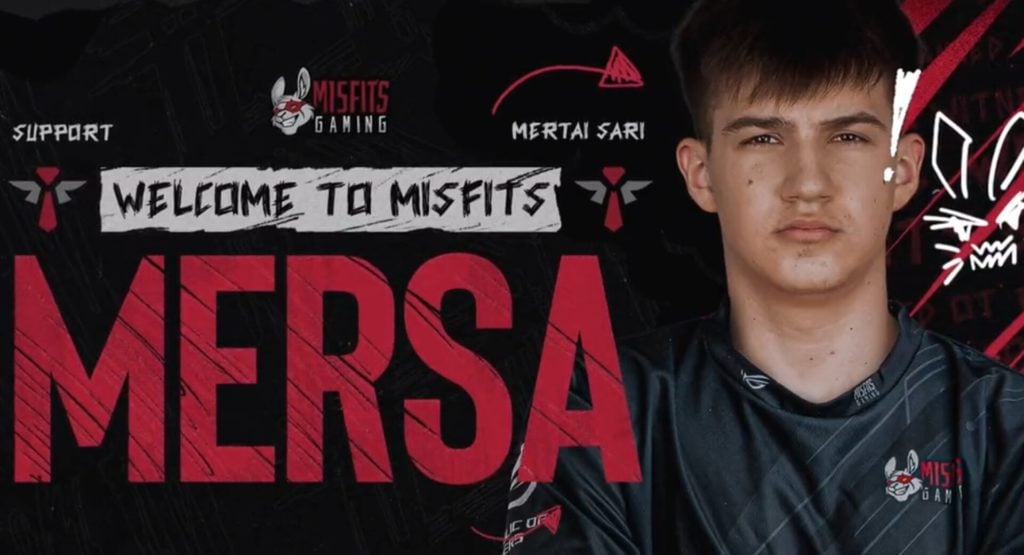 Mertai Mersa Sari is the young Greek talent that will be starting as support for Misfits in 2022. Before officially joining Misfits only a few days ago, Mersa previously played for gamersOrigin in the LFL and for Serbian team ŠAIM SE SuppUp.

The post The youngest players competing in the LEC in 2022 appeared first on Dot Esports.