The winners and losers of League of Legends Patch 12.21

The final days of League of Legends season 12, together with our LP, are slowly slipping out of hands as we make our final efforts to secure the division weve been dreaming about the entire season. Patch 12.21 is the final patch of season 12, meaning the next patch that will hit the live servers on Nov. 16 will bring all the preseason changes that have been cooking up on PBE since the beginning of October.

Since preseason is already knocking at our door, Riot Games didnt want to include extensive changes in the final patch of the season mainly because the meta will be shaken to its core, and it will rapidly shift as soon as the preseason changes go live. So, Patch 12.21 is only bringing a couple of balance changes, and of course, the most expected champion of the year, KSante.

When it comes to balance changes, Ahri, Corki, Malzahar, and Xin Zhao were in line for buffs that help them at least a little in these trying times. On the other hand, Miss Fortune, BelVeth, and Blitzcrank were nerfed so that their solo queue dominance would be toned down.

So, lets check out the winners and losers of Patch 12.21 as preseason approaches.

Patch 12.21 is short and simple, so our list of winners of the Patch 12.21 will be the same. On the winning side this time around, we have Malzahar, Xin Zhao, and Miss Fortune. Although they won this patch when it comes to sheer numbers, their win rates will definitely change as soon as the preseason goes live. 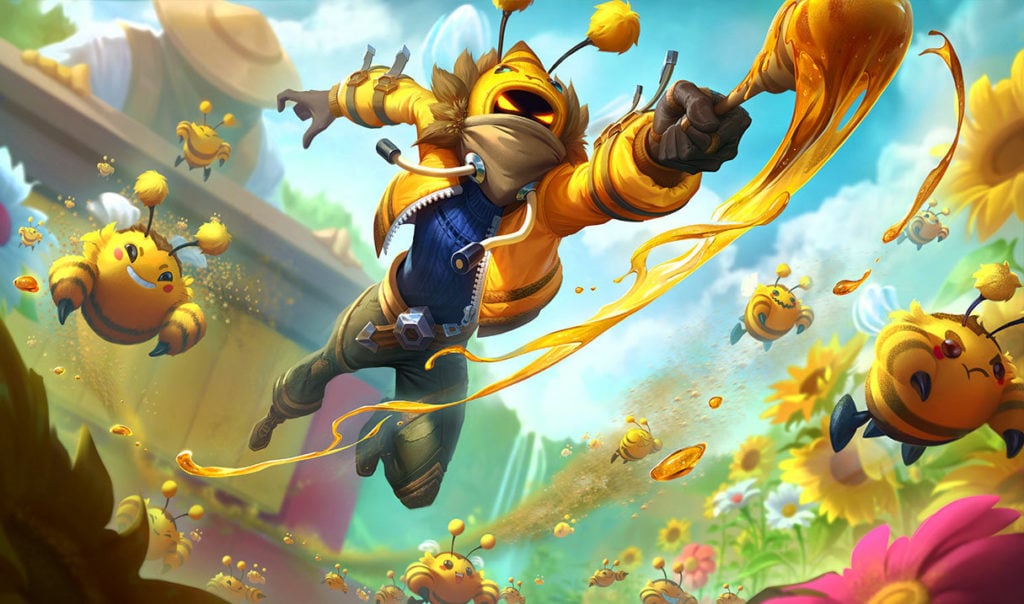 Malzahar didnt get a huge change this patch, but Riot introduced a new mechanic to his Malefic Visions that allows his minions to execute minions below 15 to 45 health. Thanks to this, Malzahar will now be able to pick up even more CS and gold, and, therefore, will be able to scale faster into a menacing control mage who punishes heavy diving champions. 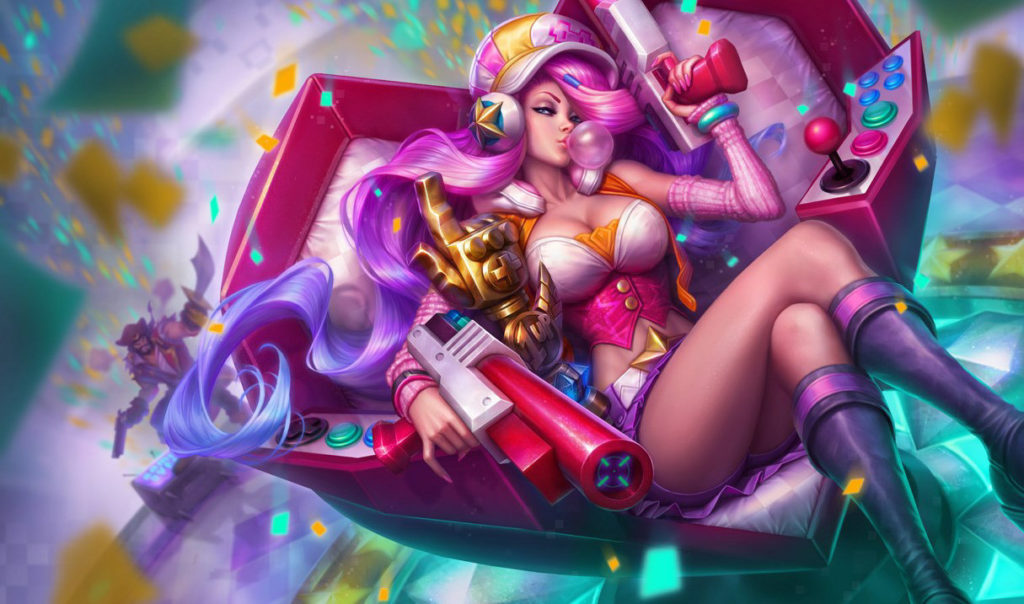 AD Miss Fortune has been dominating the Worlds stage and solo queue for several patches now. Although the balancing team intended to nerf the marksmen Miss Fortune, the nerfs are far from enough to push her out of the meta. They also buffed support Miss Fortune whose entire playstyle revolves around bullying short-range AD carries like Vayne. So, these buffs to her AP ratios will definitely help Miss Fortunes early game power and help her translate that lane lead into a clear victory. 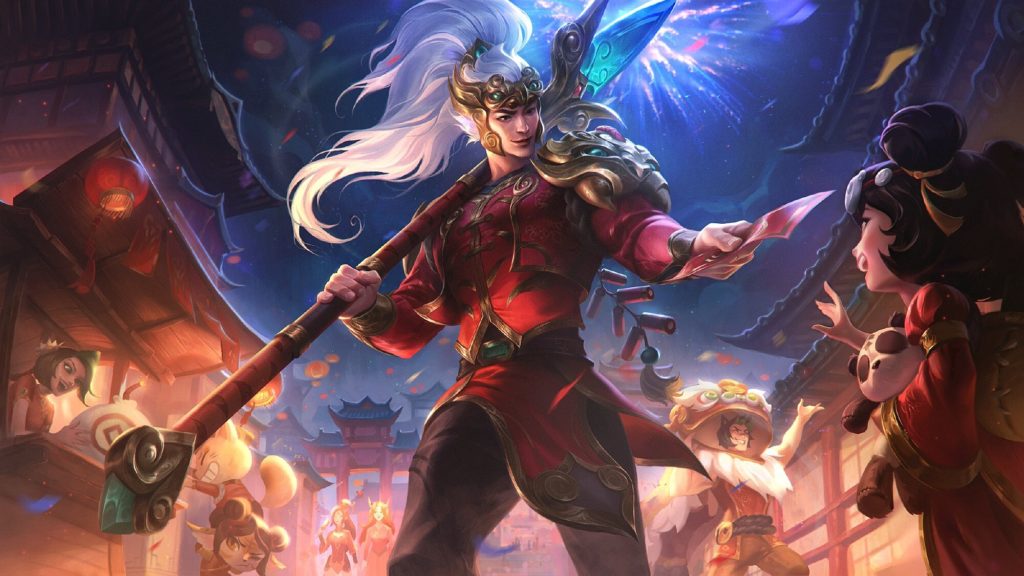 Its no secret that season 12 hasnt been kind to Xin Zhao. To make up, at least a little, for all the struggles Xin Zhao had to face during this accursed season, Riot is giving him some love by buffing his Determination and Audacious Charge. These changes, unfortunately, wont have a huge impact on his jungling speed in the early game but, in the long run, they will help him win river skirmishes and teamfights hed otherwise lose. 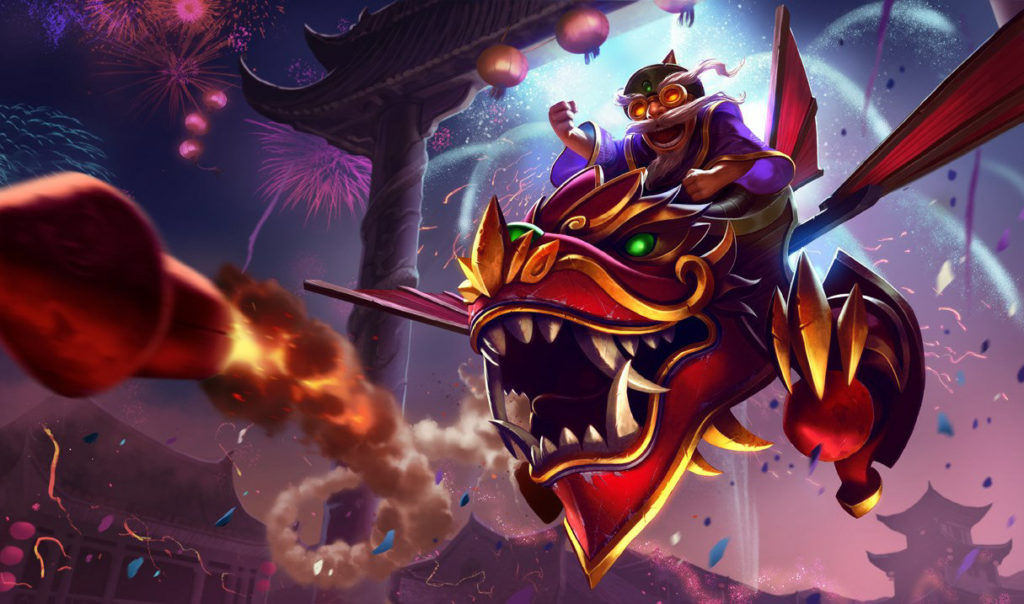 An honorable mention of this patch is Corki. Suffering the aftermath of pro play presence and overpowered build, Corki has spent the majority of season 12 in the gutter. Carefully, Riot is buffing his AD ratios to help him find a place in the meta once again.

Patch 12.21 nerfed only three champions: BelVeth, Blitzcrank, and Miss Fortune. Since Miss Fortune will surely stay a strong pick despite the nerfs, Blitzcrank and BelVeth are the only losers of this patch. So, lets take see exactly what makes them losers. 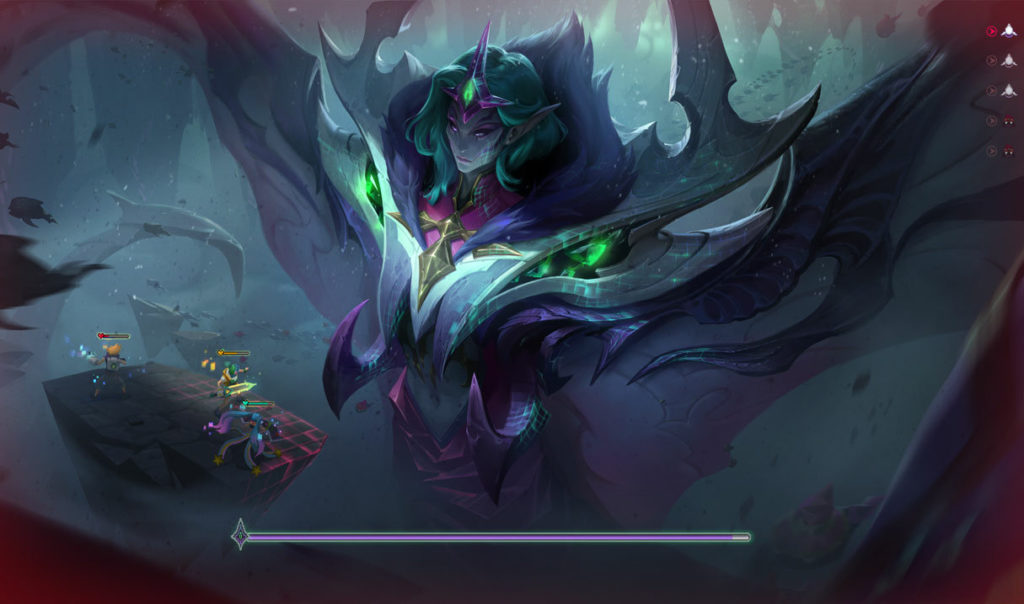 BelVeth has, since her release, been an incredibly strong jungler who, with a little help from her teammates to make objectives, can easily become a slippery monster that runs down immobile targets like mages and AD carries. So, to tone her power down, shes getting nerfs on her Royal Maelstorm and Endless Banquet. After these nerfs, BelVeths jungle clearing speed will definitely slow down, and she wont be able to gank or counter-gank as much. This will also affect her durability during teamfights since she wont be able to use her Royal Maelstorm as much as serve as a dummy frontline. In general, shell stay in a decent stay until the end of the season so you dont have to worry as much about these nerfs. 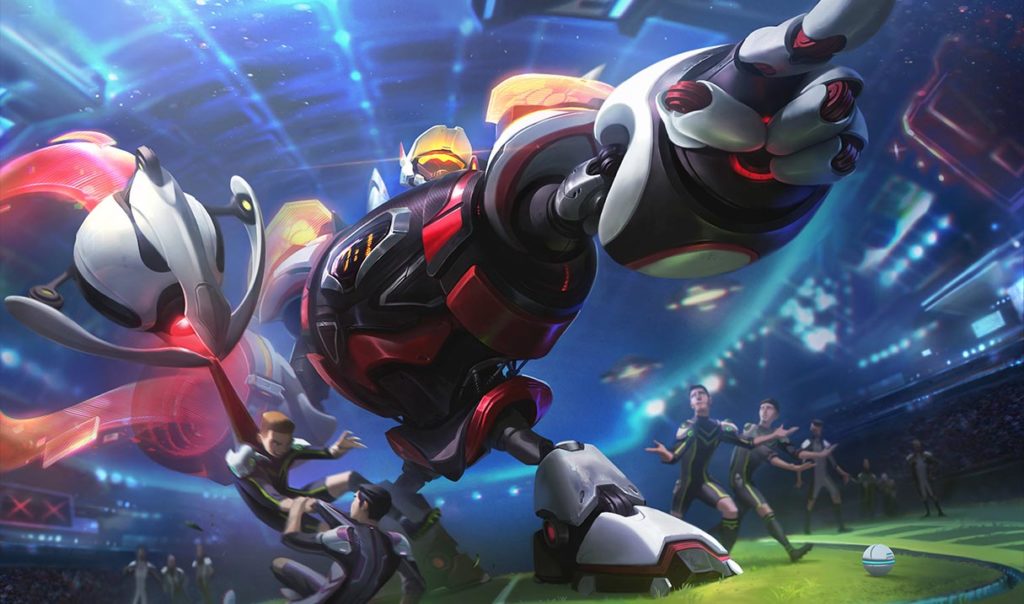 Lastly, Blitzcrank, whos been showered with buffs these couple of patches, got nerfed. These nerfs have the largest impact on his support role to reduce his lane oppression to a minimum. So, his base health pool and magic resist are slightly reduced. On top of that, the bonus attack speed that he gets from his Overdrive is also tweaked. Thanks to these nerfs, support mages like Zyra and Soraka can punish him properly whenever he misses his Rocket Grab.