The winners and losers of League of Legends Patch 12.18

Patch 12.18 is the 2022 Worlds patch planned to balance the final power picks with 100 percent presence rates in pro play. As a result, Kalista and Lulu were heavily targeted with nerfs to reduce their early-game lane oppression while still leaving room to showcase their skill and shine. While Lee Sin and Thresh, on the other hand, saw serious buffs that will definitely guarantee them a spot in the current pro-play meta that favors CC-heavy and durable champions.

Other than that, the devs addressed the rising power creep and early-game impact of Miss Fortune, Nocturne, Kayn, and Hecarim, making the lower-tier games seem one-sided. Patch 12.18 also adjusted Maokai and Udyr to give them more optimal build paths and versatility.

To help you climb in the final weeks of solo queue this season, weve picked out the biggest winners and losers of Patch 12.18 so that you can avoid the D and F-tier champions, and skyrocket your win rate with the best champions. 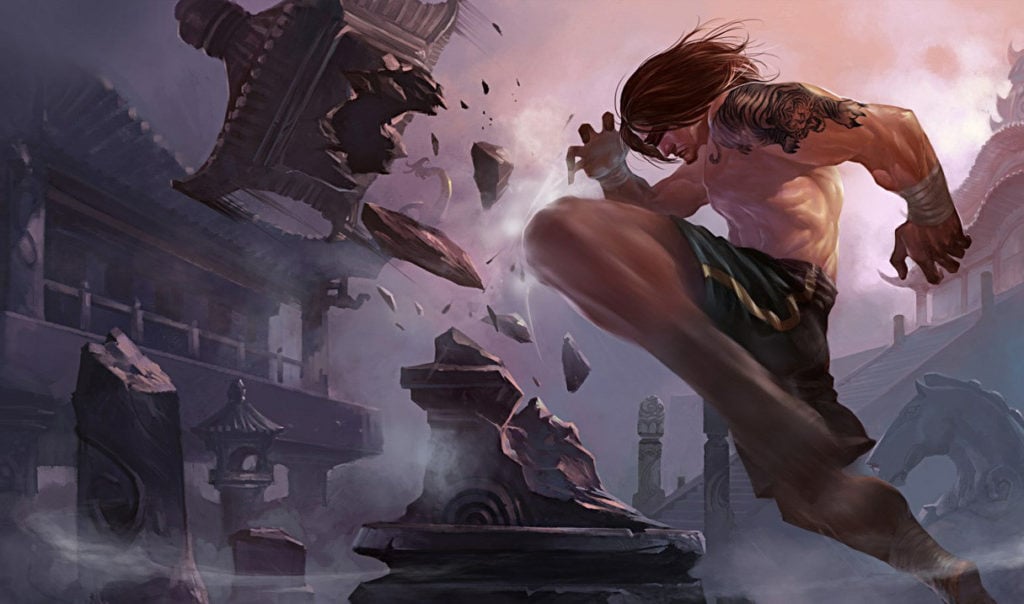 Patch 12.18 is a minor patch that, although crowned with the title of the 2022 Worlds patch, heavily focused on not disturbing and shaking the current meta to its core. Still, Lee Sin and Thresh have managed to sneak up in the patch notes and almost effortlessly become the kings of the current patch and, probably, Worlds 2022. 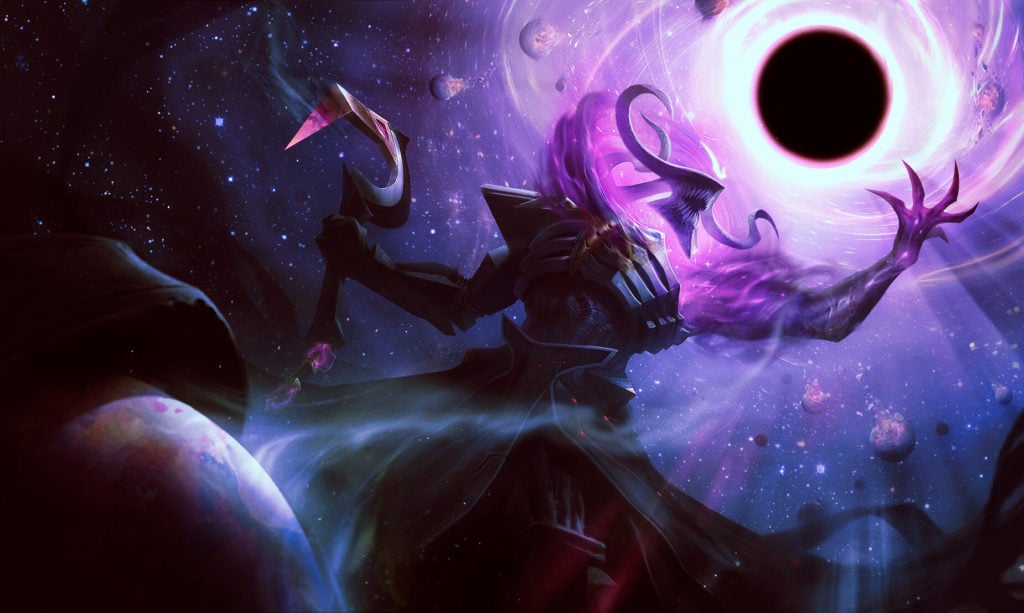 Since both champions were already in a strong spot, these buffs will only guarantee an appearance during the pick-and-ban phase. Ashe buffs are also powerful, but they are still, unfortunately, not enough to push her away from the M&M build (Manamune/Mandate). 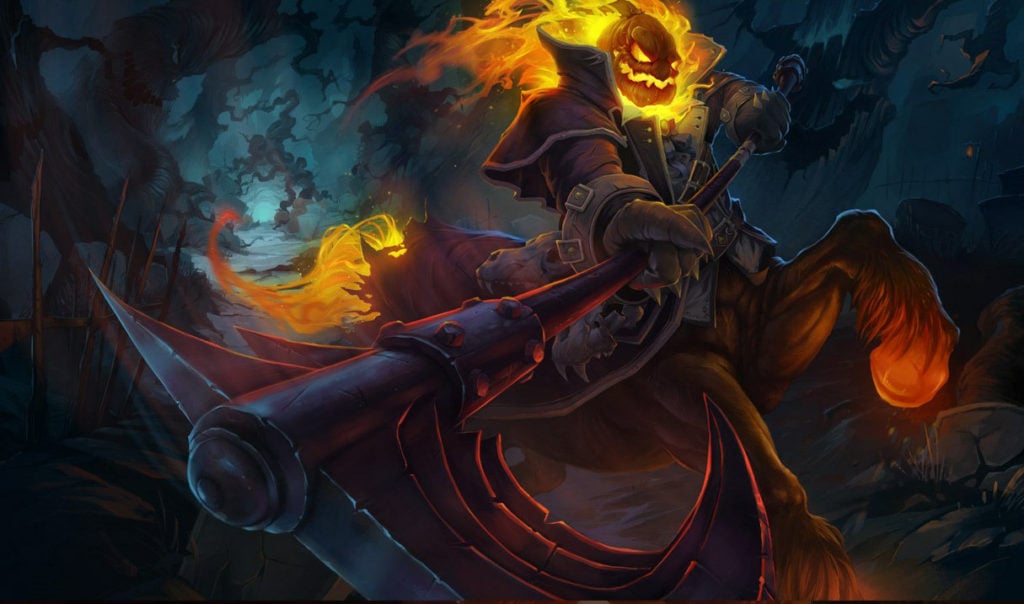 Hecarim will be suffering from the terrible aftermath of Patch 12.18 since the balancing team decreased his damage and healing across the board to reduce his drain-tanking potential. 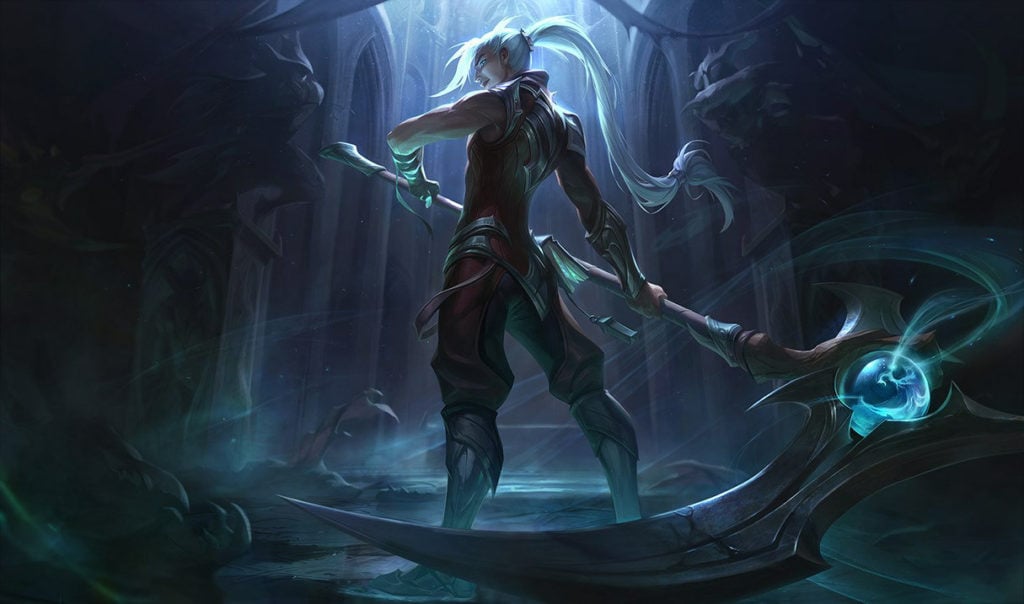 Kayn found himself in similar shoes to Hecarim since Riot nerfed his Reaping Slash damage that helped him DPS the enemy team down while healing like a Soraka. 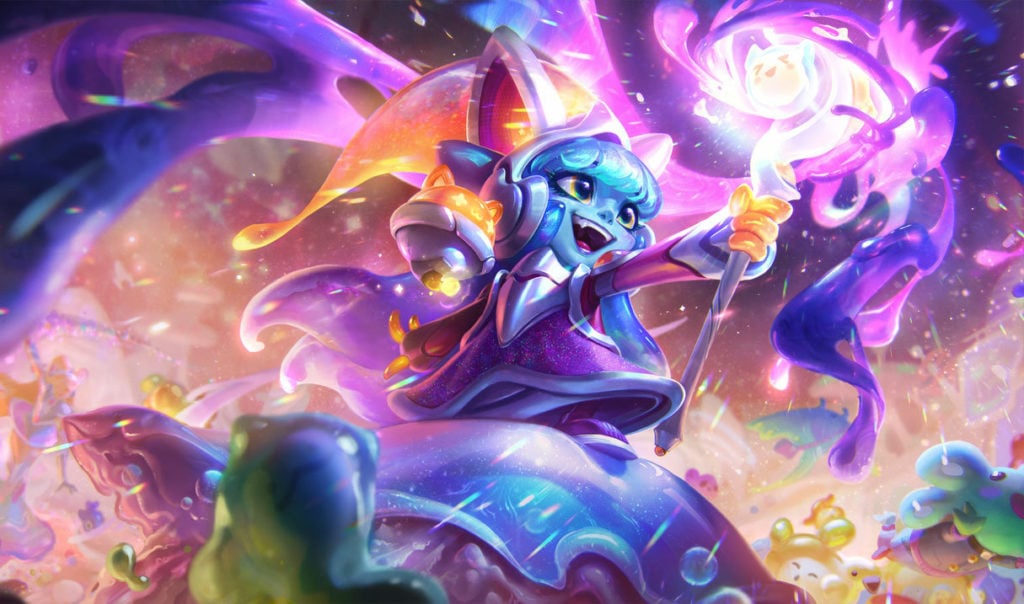 Lastly, Lulu, who has been one of the top enchanters and supports since the Durability Patch, has finally seen meaningful nerfs to Whimsy that will dwindle her pro-play presence and Solo queue win rate.