The top VALORANT players heading into 2023

All contenders for the throne.

2023 is set to be a big year for VALORANT and its rapidly growing esports scene. In 2023, VALORANT esports shifts to a partnership model defined by three international leagues at the top of VCT, with 10 teams each in the Americas, EMEA, and Pacific leagues.

With partnership and the top-tier leagues garnering the attention, the competing teams have had their pick of players that make up a deep and talented pool. Across virtually all regions, there’s a wealth of talent that partnered teams can pick and choose from, but the depth of talent doesn’t mean that there aren’t a handful of diamonds who outshine the rest.

Looking ahead to the 2023 VCT campaign, these are some of the top VALORANT players to watch next year. 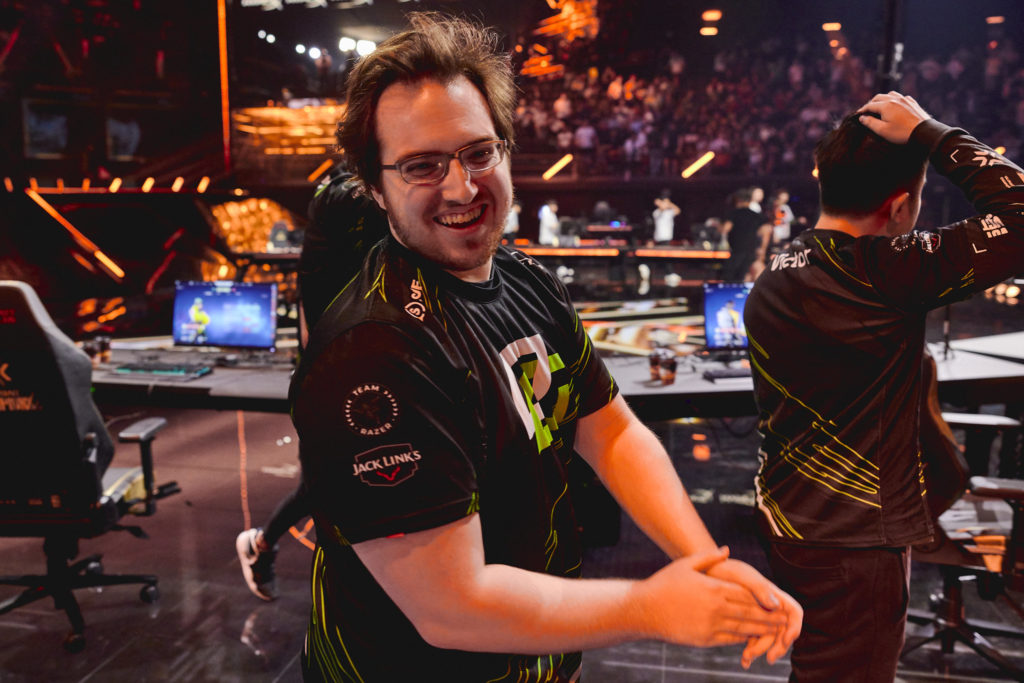 He’s arguably the best player in the world, the deadliest player on Chamber in the current meta, and owner of the most unassuming sinister smile in all of VALORANT. Jaccob “yay” Whiteaker, now with Cloud9 after a prominent run with OpTic, is as consistent of a playmaker as you could ask for; he’s the only player to finish in the top five for average combat score (ACS) at both Masters events and Champions in 2022. Even with Chamber nerfs on the horizon, no one’s expecting yay to relinquish his throne any time soon. 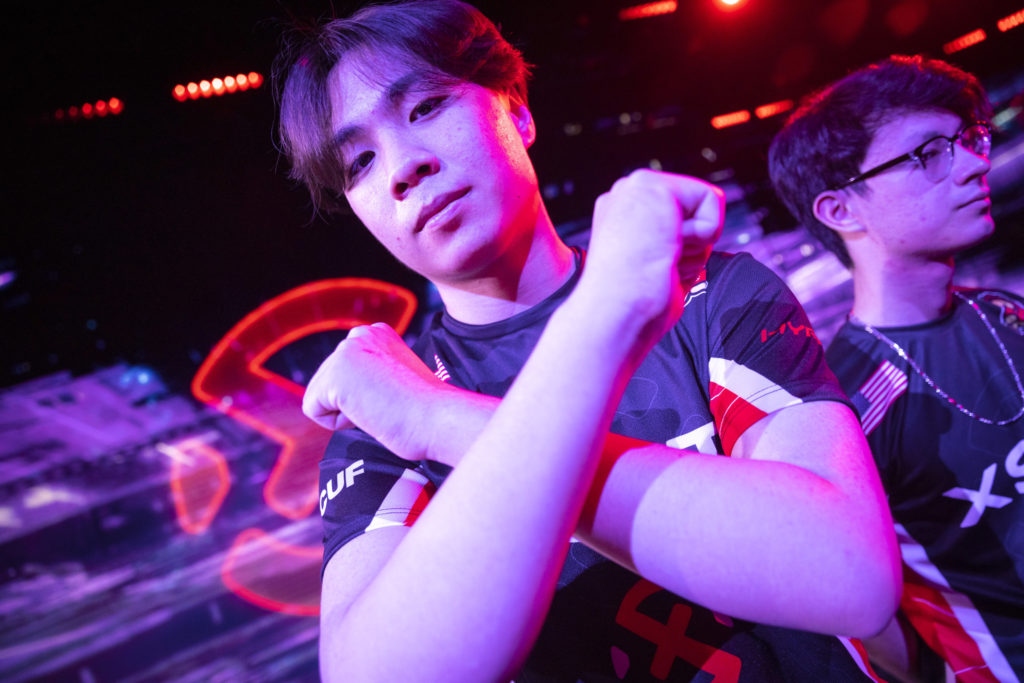 100 Thieves struck gold with the young roster formed after the team’s initially dismal start to the 2022 season, resulting in an NA LCQ win and a run at Champions. But as successful as the group’s early results were, 100T couldn’t pass on an upgrade at their duelist role with Matthew “Cryocells” Panganiban. Cryocells placed himself in the elite company of top Chamber/duelist players with some transcendent performances at Masters Copenhagen and Champions with XSET, namely in playoffs against those elite players. Fans can’t wait to see if he takes another step up in 2023. 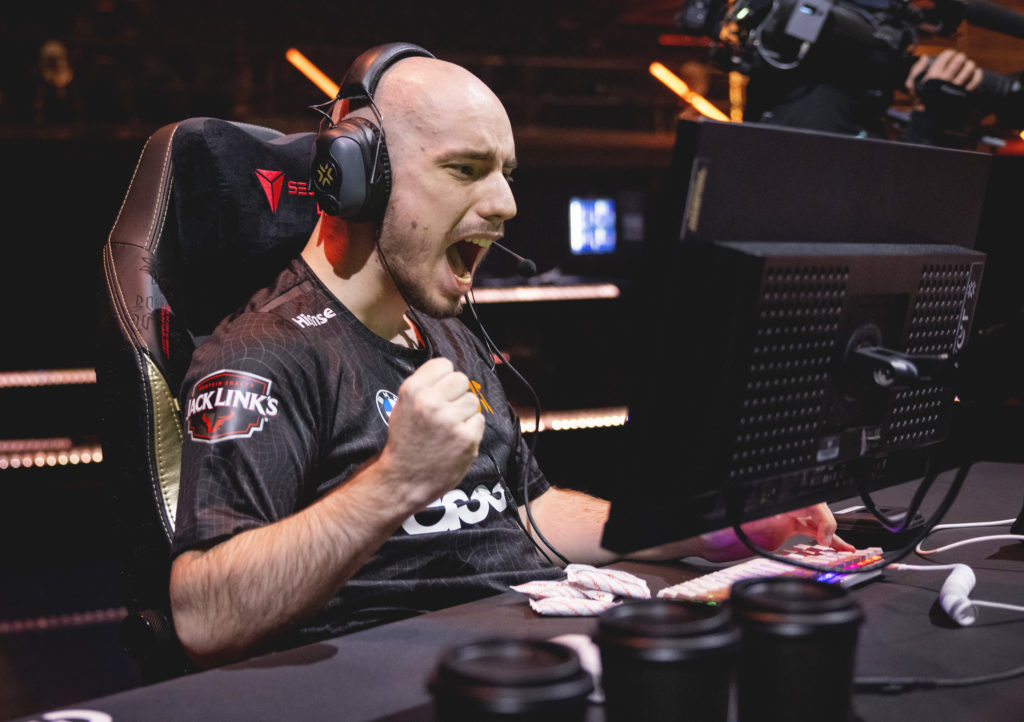 Fnatic’s floundering at Masters Reykjavík this year without Nikita “Derke” Sirmitev in the lineup shows how valuable he is to the team’s success. But as if that wasn’t enough, his incredible numbers on Chamber/Jett at both Copenhagen and Champions should be all the proof you need. He is as reliable when it comes to dealing damage and getting opening kills as anyone, and he should flourish in a re-tooled Fnatic team next year. 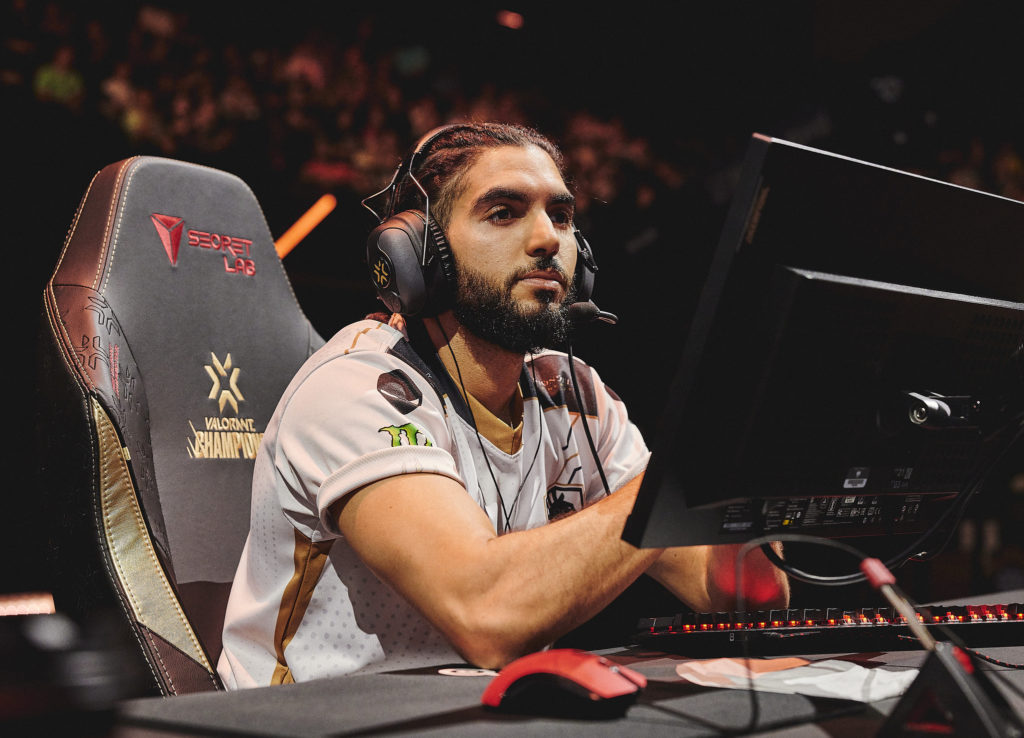 With so many prolific duelists and entry players playing Jett or Chamber, Adil “ScreaM” Benrlitom is the anomaly, producing incredible stats and highlights at an elite level with Raze and even leading a Phoenix pro player renaissance. With years of top-level CS:GO play behind them, he is still unquestionably the headshot machine heading into a new team with Karmine Corp. 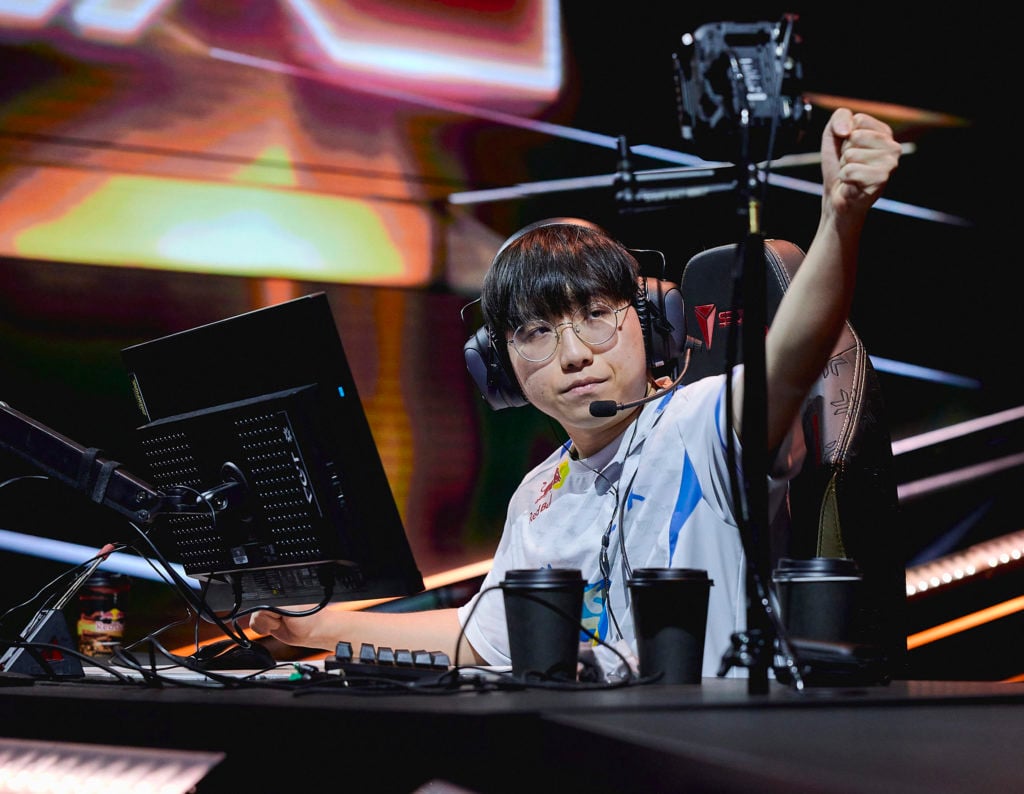 The electric star duelist of DRX and the entire Pacific region, Byung-chul “BuZz” Yu’s breakthrough at the end of the 2022 season sets him up for continued success in 2023. In playoffs, where DRX had routinely crashed and burned, BuZz led at the helm, tying Leviatán’s Francisco “kiNgg” Aravena for most opening kills per round. 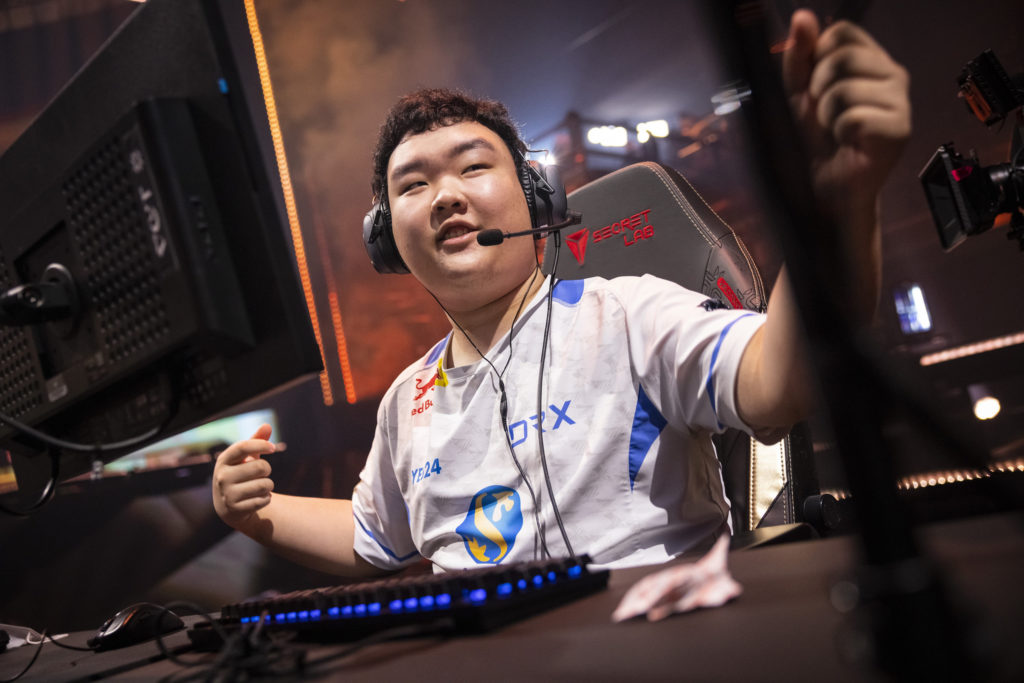 While BuZz is tremendous at getting opening kills, he’s also prone to a high number of opening deaths due to his aggressive playstyle. But it’s in these scenarios where DRX relies on their anchor, the ultimate back line defender in controller Kim “MaKo” Myeong-kwan. Just like BuZz, some of MaKo’s best performances this year came with DRX’s backs against the wall in the lower bracket of Champions playoffs. He might be the most valuable player in the world at his position.

You can watch all these players and more when all 30 partnered teams travel to Sao Paulo, Brazil in February for the VCT 2023 Kickoff tournament.