The Terminator joins Call of Duty: Warzone and Vanguard in Mercenaries of Fortune Reloaded update next week

Go with him if you want to live in battle royale.

As part of the free content drop, Warzone will be receiving a Portable Redeploy Balloon equipment, a nitrous-boosted Armored SUV, and a limited time mode that will bring Zombies to Rebirth Island called Rebirth of the Dead.

Prepare to battle the living, zombies, and machines in #Warzone and #Vanguard.

Welcome to the Mercenaries of Fortune Reloaded

A new weapon is also being added to both titles, and it’s called the Vargo-S assault rifle, which Activision says it “trades firepower for improved accuracy and fire rate,” and that it’s a gun that “excels in medium and long-range engagements.

“Accuracy is king with the Vargo-S Assault Rifle, paired with a high fire rate for added aggression,” the company said. “Though outclassed in power, its reliability finds success in a variety of Gunsmith configurations, from fast-handling and snappy for tight mid-range play to adding a scope and additional stability to better compete from a distance.”

To celebrate the Terminator arrivals, a new mode called Titanium Trials will be coming. It’s a souped-up Iron Trials, where players will have 300 HP and the Tempered perk will appear more frequently as ground loot. 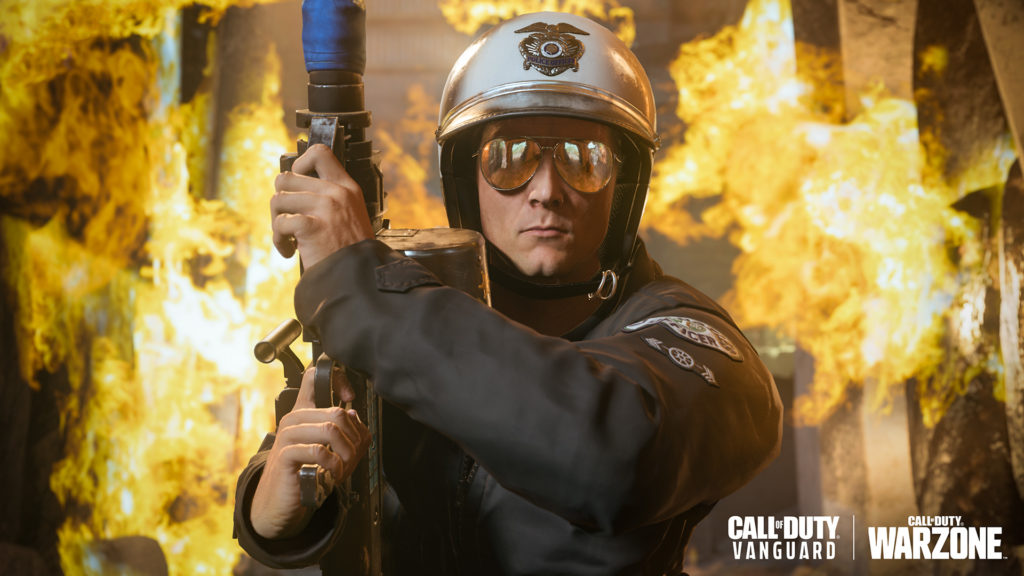 For Vanguard, a new multiplayer map named Desolation will be added to the online title.

“Traverse the winding alleys and confined shanties on the ground floor where close-quarters combat can erupt at any moment or over the rooftops and walkways above, mantling from position to position,” Activision said. “The listening post itself lies near the center, right in the middle of the chaos. The Operators who combine fast reflexes with smart movement are sure to find success here.”

Mercenaries of Fortune Reloaded will go live next week on Wednesday, July 27.