The Razer Blade has been a long-term advocate of Intel hardware, but in 2022 Team Green’s Razer Blade 14 is doubling down on AMD.

Razer has unveiled its latest models in the Razer Blade laptop lineup at CES 2022, with the new Razer Blade 14 adopting the next-gen AMD APUs. Blade laptops are known for delivering impressive performance for gaming while retaining a slim form factor. With the return of the Razer Blade 14 in 2021, the manufacturer introduced its first AMD-powered laptop. 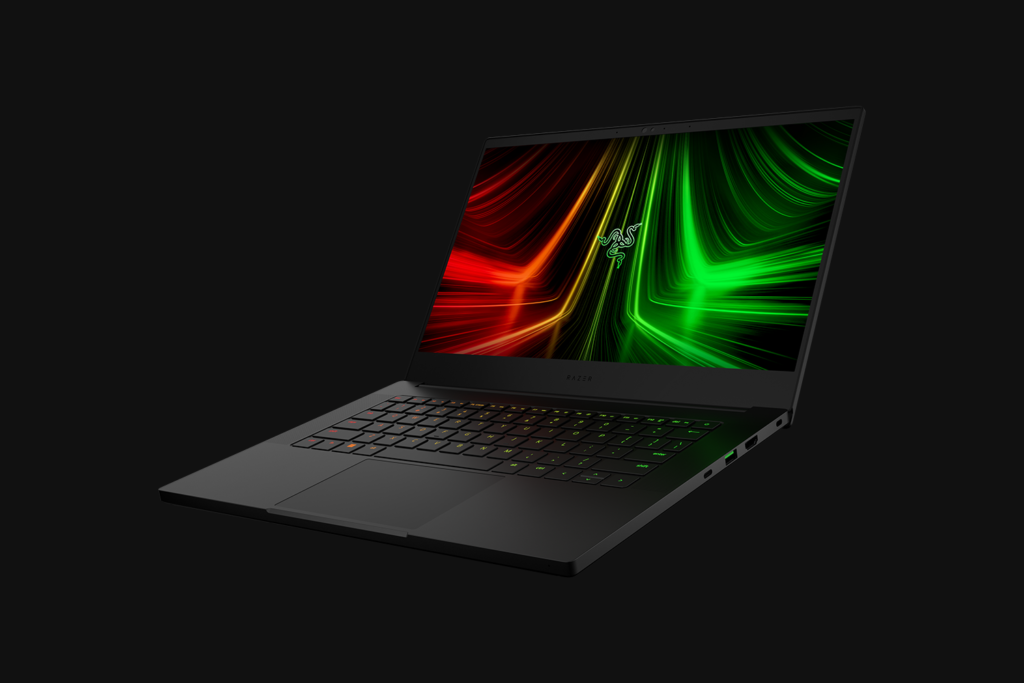 The newest iteration of the Blade 14 will continue to use AMD chips, this time using the new AMD Ryzen 9 6900HX. Ryzen 9 6900HX processors come with eight cores and 16-threads, a 20MB cache, a max clock speed of 4.6GHz. It also comes with 680M integrated graphicsalthough the Blade 14 models all use a dedicated GPU. To switch between the iGPU and dGPU, Blade 14 will utilize a MUX switch.

Like the Blade 15 and 17, the Blade 14 will come with Windows 11 preinstalled. It will also share features like THX Spatial Audio, Chroma RGB on the keyboard, and a 1080p webcam that supports Windows Hello facial recognition software. However, the chassis will differ from the larger laptop variants with less available port connections like Thunderbolt 4 and a UHS-II SD card reader.