The players to watch at the 2022 PGL Antwerp Major

The best shine brightest on the biggest stage.

The first CS:GO Major of 2022, and just the second overall in over two and a half years, is right around the corner via PGL Antwerp. The port city in Belgium will play host to the country’s first CS:GO Major and will provide the setting for the world’s greatest players to compete for the biggest prize in the game.

The event will feature some of the biggest stars and the greatest players in CS:GO, and it’s likely that some of these names will be pivotal in determining how the Challengers, Legends, and Champions stages unfold.

Here’s a list of players you should certainly keep a close eye on at the PGL Antwerp Major.

FaZe are evidently done flirting with the idea of being one of the best CS:GO teams and have moved into the stage of being considered the very best. Their run through the start of 2022 has been the team’s most consistently successful in years and much of that is thanks to the cohesion in this all-star trio.

Ropz has been able to contribute instantly since joining, lurking the backline on both offense and defense so that broky and Twistzz are free to make plays with their respective AWP and rifle. Aided by the always consistent rain and the revered leadership from karrigan, this trio will be looking to push FaZe toward an elusive, long-awaited Major trophy. 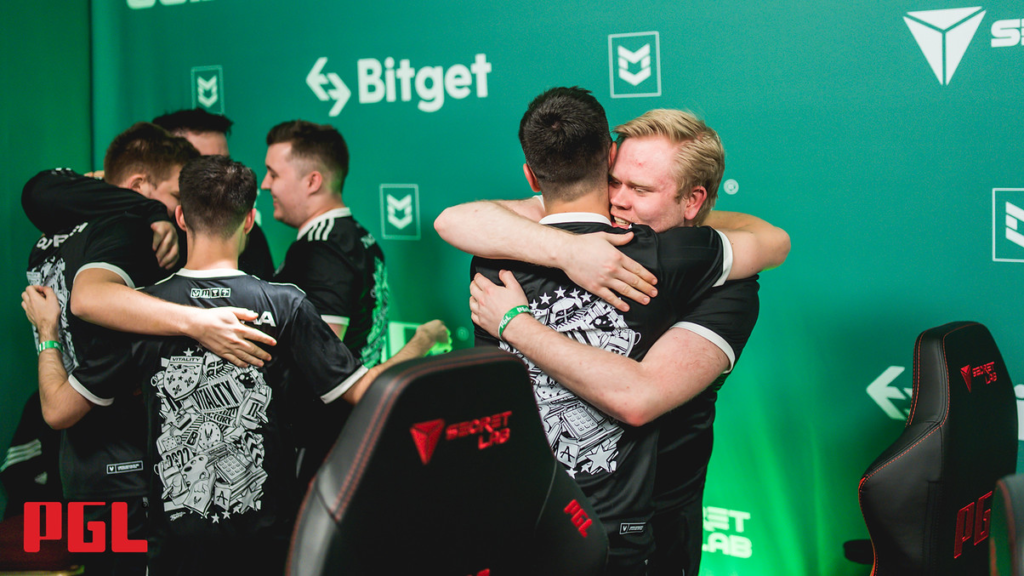 In 2022, Team Vitality entered their “superteam” era in both CS:GO and League of Legends, but neither effort has materialized in the way the organization was hoping for. On paper, the pairing of one of the game’s best players in ZywOo with the multi-time Major winning duo of Magisk and dupreeh from Astralis should have put the team on the fast track to trophies and Major contention.

Vitality’s success will be determined by how far the superstar AWPer and rifler co-star duo will take them. This role pairing is what led to all the success Astralis had during their peak, when dev1ce and Magisk filled those spots. This year, both ZywOo and Magisk are playing below their career averages, and far below their peak. And because of that, Vitality enter the Major via the Challengers Stage and outside of the HLTV’s top 10. A return to form for these two is vital to the team meeting their lofty expectations. 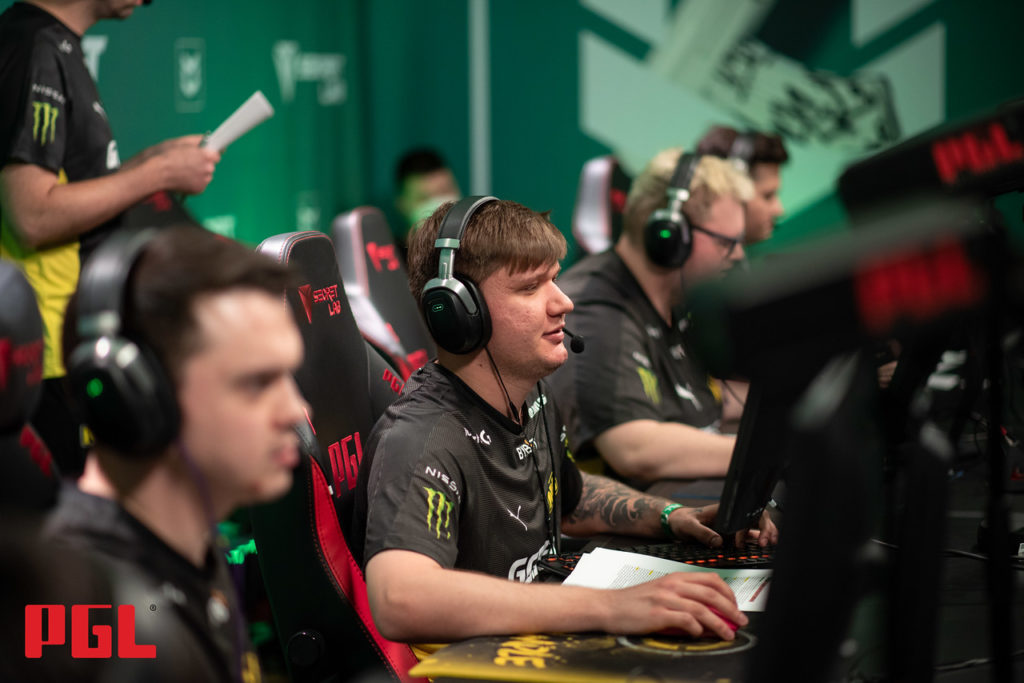 The man who was always up for consideration for the “greatest of all time” all but locked in that distinction to end 2021 thanks to a dominating title run at PGL Stockholm and his second HLTV player of the year award. S1mple’s greatest challenge yet hasn’t come on the server, but in having to continue to compete at an elite level and be an icon of the game all while his home country of Ukraine has been ravaged by war.

As a whole, Na’Vi have yet to reclaim the utter dominance they displayed throughout the second half of 2021, but that’s understandable given the situation that the Ukrainian organization and players are in. Even with everything that’s going on, Na’Vi are still the reigning champions and s1mple is still widely considered the best player in the world. 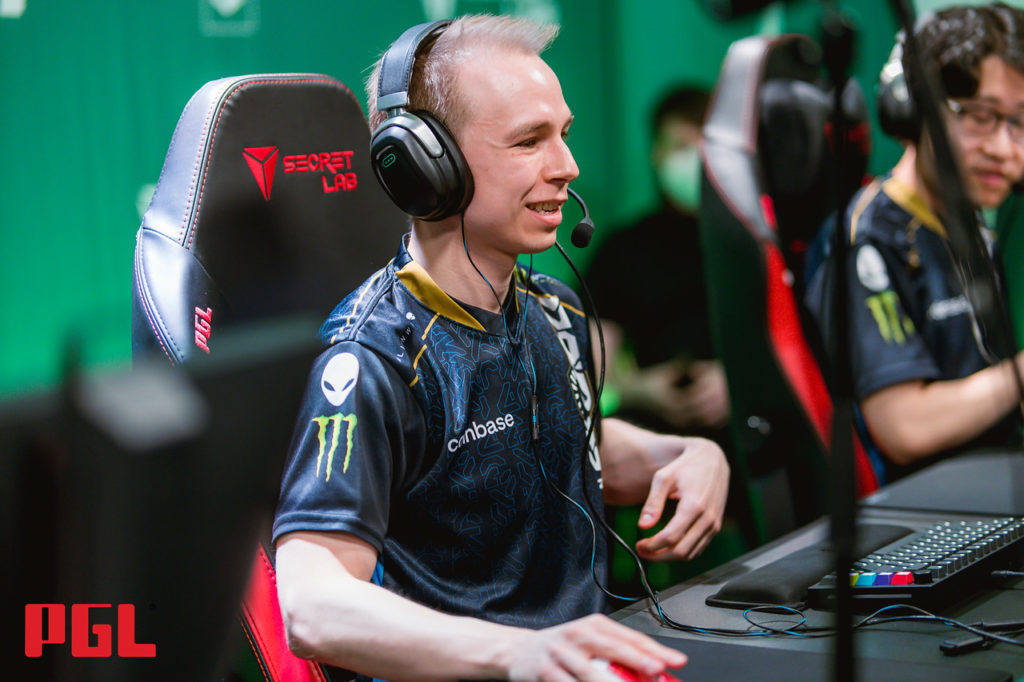 NA CS:GO sits upon a knife’s edge heading into Antwerp. Only two North American rosters are in attendance and both narrowly qualified via Contenders spots, meaning they will both start their run in the Challengers stage.

Liquid have a long, long way to go to reach the competitive levels they obtained in 2019 and 2020. And to do so, they’ll need to call upon the duo that’s carried the load so much for them in EliGE and NAF. Both players actually have been averaging higher HLTV player ratings in 2022 than in previous years, and with the rest of the team still adjusting to the new environment, the two of them will be counted upon once again in Antwerp. 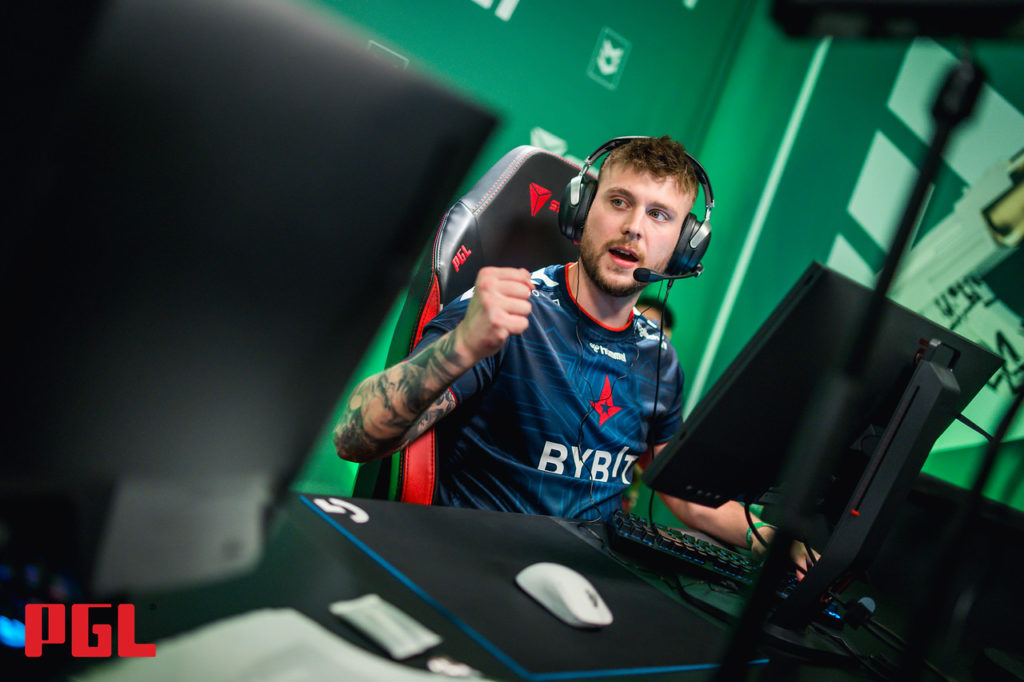 So much expectation was placed on k0nfig when he joined Astralis and it looked plausible that he wasn’t going to live up to it during the first few events after his debut at the BLAST Premier 2021 Fall Final. But the dynamic Danish rifler has seemingly pulled himself out of his slump and is looking in fine form heading into Antwerp.

Over the last few events, including the RMR, ESL Pro League, and IEM Katowice, k0nfig has averaged an HLTV player rating of 1.18 and a K/D rating of +23 across 52 maps. The results may not be there yet, but the new-look Astralis core is looking much better as of late than they did just a few months agoand a lot of that is due to the k0nfig resurgence.

The PGL Antwerp Major will take place from May 9 to 22.

Snax to stand in for ENCE at IEM Dallas