We run the ruler over Australia's League title favourites.

The LCO returns today after a Mid-Season Invitational-guided hiatus between Splits One and Two and all eight Oceanic teams have their eyes locked on the second League of Legends championship of the year and the illustrious prize it carriesa grand journey to Worlds in North America.

As LCO 2022 Split Two begins, everyone will be keeping a close eye on one particular League teamORDER, the reigning Split One champs, who return from Busan.

That doesnt mean ORDER is the stand-out favorite by any means, however. The Oceanic League scene has several heavyweight rosters who all had every chance to claim victory last split, but fell short at the final hurdle.

Alongside ORDER, teams like Chiefs, PGG, and PEACE are title threats. 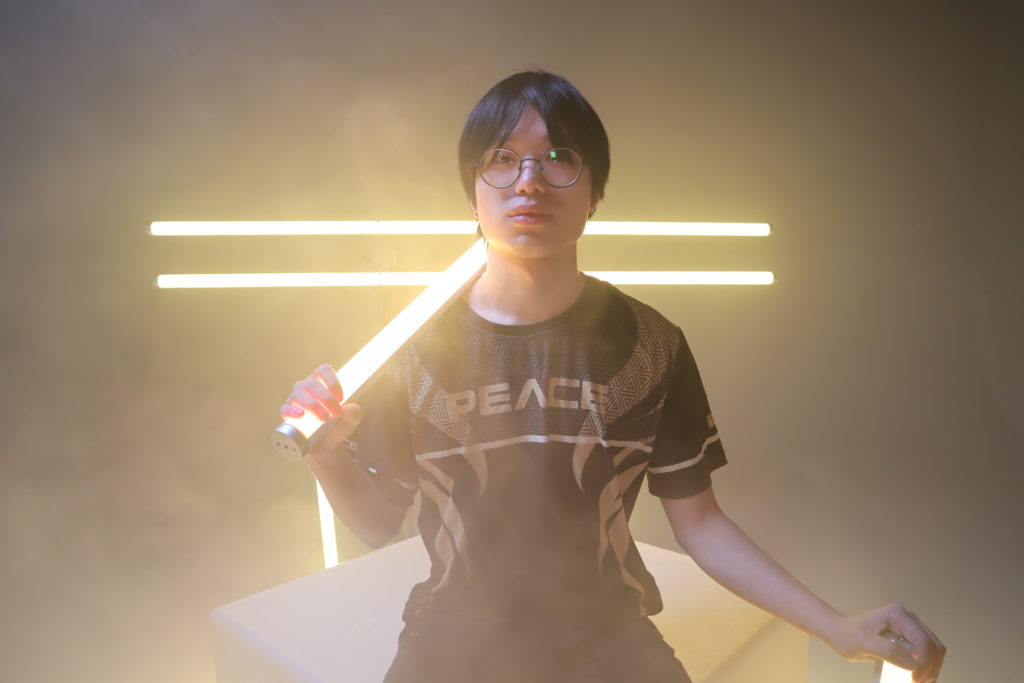 Photo via LCO Delivered by Menulog

PEACE fell well short of a proper title defence in Split One after being unceremoniously dumped out of the postseason via back-to-back sweeps at the hands of Pentanet in the upper bracket and ORDER in a do-or-die round two meeting.

Everything has changed for PEACE heading into Split Two, however.

Thien (top), LeeSA (jungle), and Apii (mid) remain on the team and are joined by two blockbuster pickups: Vincent Violet Wong and his support of choice Vincent Gunkrab Lin.

The combo bot lane change puts PEACE right back in the hunt for their second LCO championship. Violet was a clear standout as ADC in 2021 and played a key role in leading PEACE to Worlds last season. His explosive play in the southern lane even earned him a spot on the All-Pro team for the campaign.

Look to the Vincents to be the difference for PEACEif Violet can shake off the dust from his Golden Guardians troubles he will be in the MVP conversation in August. 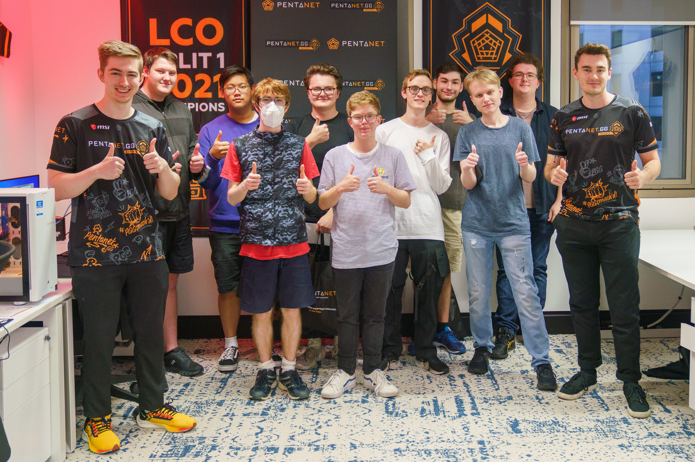 Photo via Iceberg Media for Pentanet.GG

Of all the LCO title hopefuls coming into the new season this evening, Pentanet holds a unique advantage; the Perth squad (partially pictured above at a PGG meet-and-greet) hasnt changed one bit from Split One.

That will play a big role for PGG right out the gates.

Pentanets fixtures help too. This week they face Kanga and Mammoth and could walk away with a 20 start to their campaign. Then, in week two, PGG gets their first shot at Order and Chiefs, back-to-back. The opening fortnight will be vital for the unchanged team and provides a key chance to make a statement. Starting 40 and setting the pace of the season could give PGG the leg up they need in the hunt for Worlds.

Pentanet, like Chiefs (below), also only has one place to point at last season. One against-the-odds loss to ORDER doomed their Split One campaign to a third-place finish and no international competition. Days earlier they had pushed Chiefs in a memorable five-map epic that had all the looks of an LCO grand final preview.

If that PGGand not the swept squad from Round Threeturns up then Pentanet will again be a deadly challenger for the Oceanic throne.

Keep a close eye on Choi BalKhan Hyun-jin in the jungle too. When the Korean star is playing to his highest level, he dominates Down Under. With Kevy gone, expect the Pentanet gamebreaker to hit an even higher level in the regular season.

Veteran-heavy Chiefs know how to win 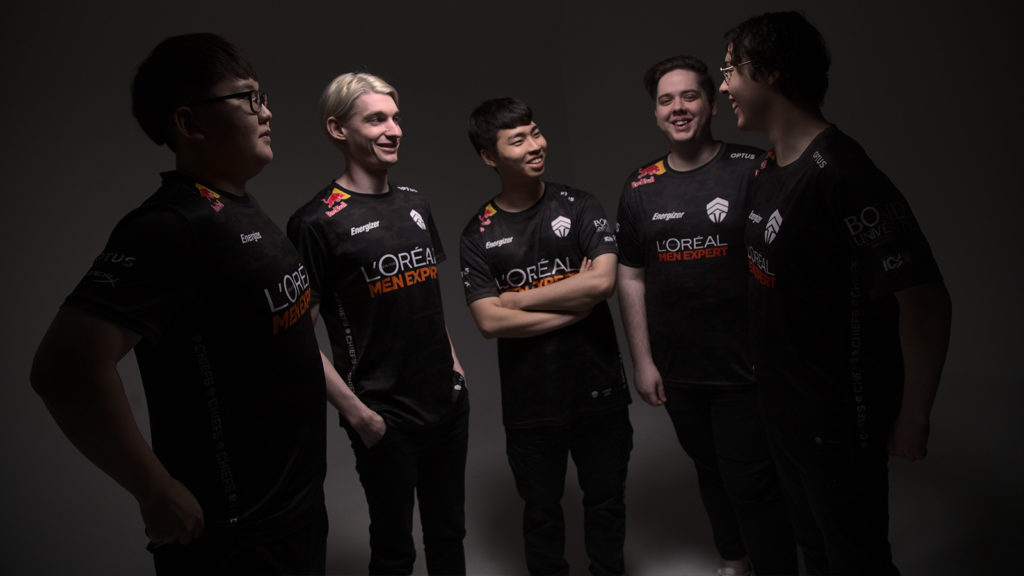 The Chiefs are stinging from their Split One failure.

Thats the feeling around the blue and white camp heading into the second LCO campaign of the year. Raes returned to Oceania in 2022 to play internationally again and the roster was certainly built to do one thingwin. So, it was a major shock when they fell a game short in Split One.

But, remember, they fell just a single game short.

And the balance of power has shifted.

ORDER, who relied on 2021 MVP jungle Kevy as a vocal point, have lost their star playmaker to Counter Logic Gaming in North America while the Chiefs have signed Worlds representative Ryan Aladoric Richardson to partner Raes.

These major Oceanic roster moves, combined with the fact the Chiefs roster is dripping with experience on the domestic and international stages, hand the LCO ball right back to the once-long reigning kings of Australia. Their top-side Korean duo still stands as a dominant weapon and Tally isas alwaysa solo lane rock.

This Dot Esports writer is tipping Chiefs as the favorites for the Split Two title. 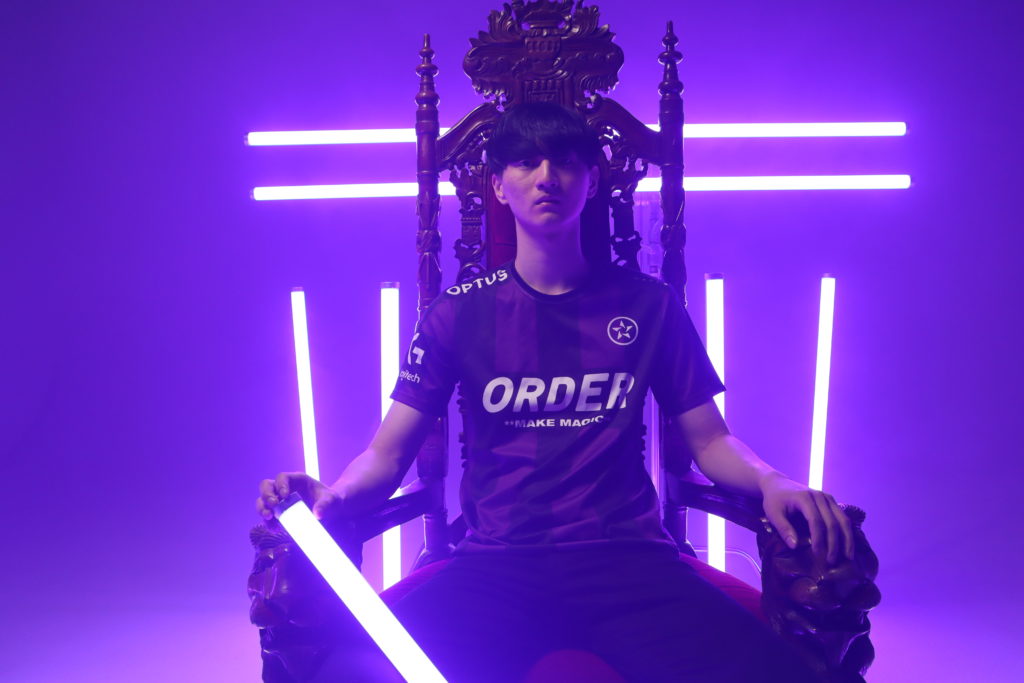 Photo via LCO Delivered by Menulog

That brings us to our LCO 2022 Split One champions.

ORDER stunned the Oceanic League scene with their monstrous run through the postseason bracket last season. Before a button was clicked in the Australian postseason many would have ranked the Melbourne org as outside chances to make a dent in the playoffs. Fourth was their ceiling, said agreed.

Tell that to their Busan journey, which they only just returned from.

The 2022 Mid-Season Invitational didnt hold the greatest of pleasures for the ORDER, unfortunately, but it did give the young squad something just as valuablehard, well-earned teachings.

The now-Kevyless roster returns with those teachings fresh in their minds, and every   League rival will be waiting to see how they apply them. Weaving Jeong Goodo Min-jae into their on-the-Rift plans will likely take some time, but weve seen ORDER run from deep before. All they have to do is be in the mix, and theyre a threat. 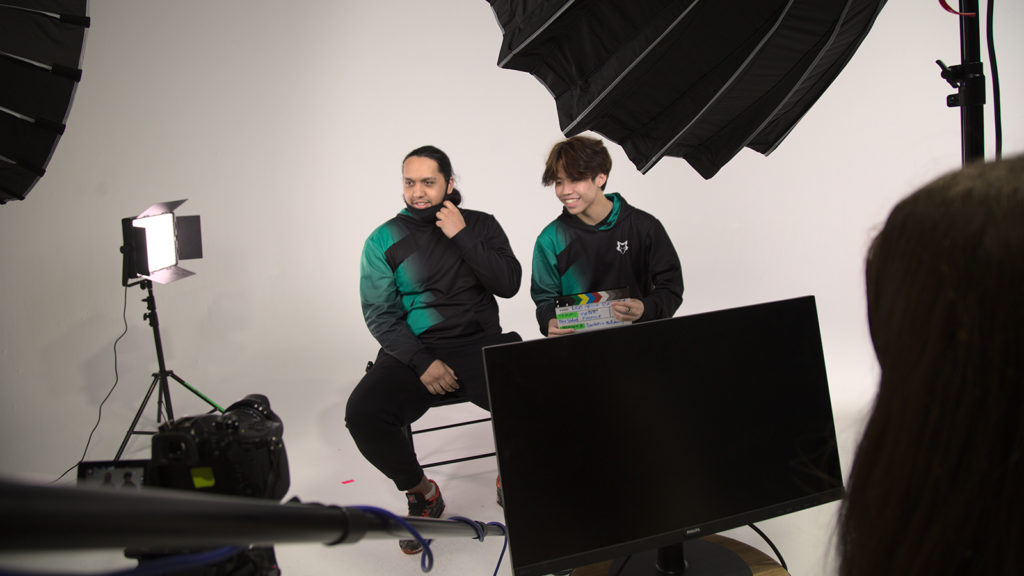 Outside the big four in the 2022 LCO season, Dire Wolves and Kanga are lurking in the wings. Kanga have stuck firm from Split Onethough it did shuffle slightly mid-splitwhile Dire Wolves made major changes after losing Goodo; the Wolfpack have added Poltron, Siuman, Danteh, and Bulldog to the starting lineup.

Gravitas currently has 13 players on the books in 2022. 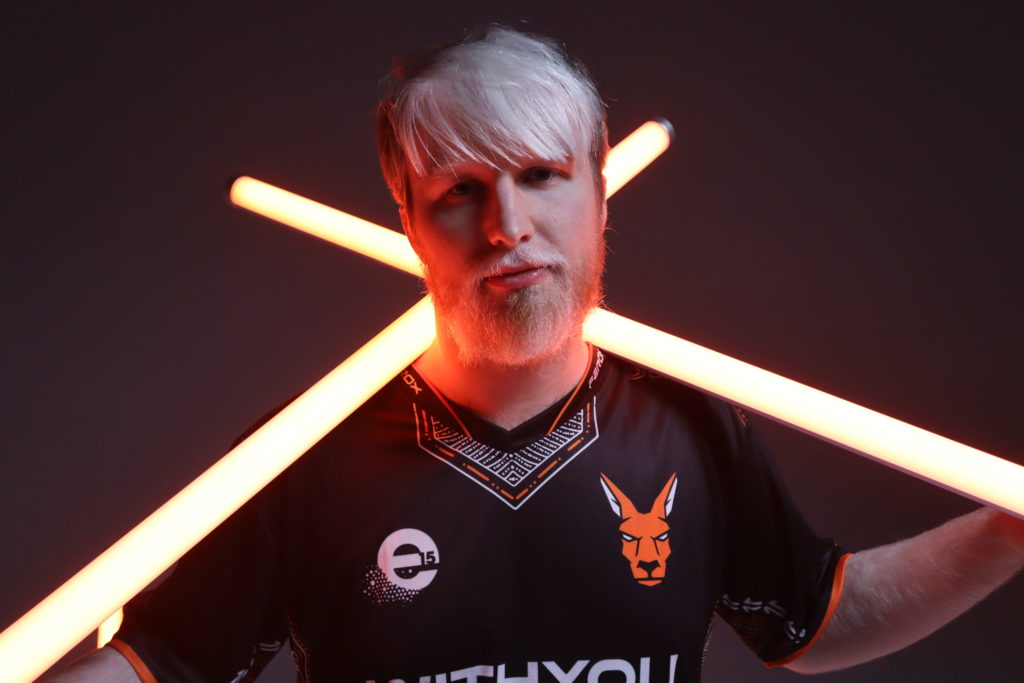 Latest comments
No comments yet
Why not be the first to comment?
Featured news
LCOa month ago