A split in the battle pass' release has led to a "split" within the community.

The wait for the 2022 Dota 2 battle pass is finally over and fans are already snapping it up, which has seen The International 11s prize pool shoot up to $3 million within just a handful of hours. But, that current layout of content and how Valve is structuring both the battle pass and its feed into that prize pool has left fans feeling an early sense of dread.

Yes, just like in previous years the 2022 battle pass will put 25 percent of every purchase into the TI11 prize poolwith a big asterisk this time.

But that is only half the story this time, as Valve shifted the timeline for the battle pass by about three months and has split it into a Part I and Part II.

Part I is live now for players to access with the standard Level Bundles, but just a glance at the battle pass breakdown page on Valves website shows at least half of the content for this years entry is slated to release in Part II, which drops post-TI11 in November.

This includes the Cavern Crawl, a revamped Diretide season, and more.

This alone has left a good portion of the Dota community scratching its head. Valve had, in theory, three additional months to create content for the battle pass. And, instead of a heavily fleshed-out initial launch, it instead feels like Valve dropped a handful of the really good stuff now and slapped a coming soon label on the rest.

I think players should change their wallet status to ‘Spending Soon’ until Valve actually has something to trade for our cash, Reddit user RikiGervais said. Multi-million dollar company flashing I.O.U cosmetics

And that asterisk for the 25 percent of all purchases going to the TI11 prize pool? That pay-in only counts for Part I of the battle pass, meaning all content Valve has essentially labeled as coming soon for Part II on Nov. 3 will not go to supporting pro players at all and will instead go directly into the companys pocket. 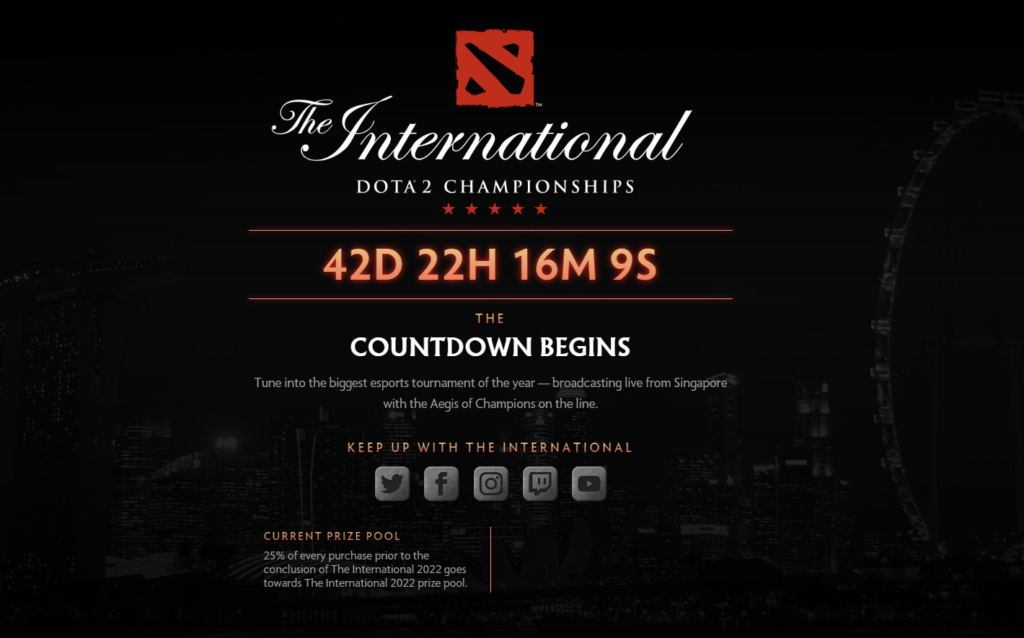 On the surface, that doesnt seem bad, especially since the prize pool has already jumped to over $3 million and is still rising fast. However, Valve has given the community three fewer months to feed into the biggest Dota 2 event of the year, making it extremely unlikely TI10s world record-setting $40,018,195 prize pool will be brokenthus ending a 10-year streak of shattering expectations.

Several sources close to information about the Dota Pro Circuit have also confirmed that, as of now, there are reportedly no plans to use the money earned from Part II to increase the prize pool of regional leagues or Majors in the 2023 season.

This battlepass is without a doubt the most evil thing Valve has ever done to the Dota 2 community. They are actively sabatoging Dota for their own monetary gain and we can stop them. from DotA2

Hopefully something changes as fans make plans to only purchase levels and bundles during Part I so they can support the pro scene before boycotting any further purchases when Part II launchesthough it is still unclear how that release will be handled when it does happen on Nov. 3.

Either way, the Dota 2 community is mostly unhappy and feels slighted by what was supposed to be a fun day of new content releases.

Latest comments
No comments yet
Why not be the first to comment?
Featured news
Dota 22 hours ago