The future is his: Which LCS teams could Spica realistically join in 2023?

The MVP-winning jungler is a free agent for the first time in his career.

Over the past three years, Mingyi “Spica” Lu has become a name synonymous with TSM’s League of Legends team and has quickly become a leader of North America’s rising generation of younger talent. The 21-year-old has been one of the best players in the league and became the face of an organization known only for success.

But recently, TSM and Spica suffered a string of disappointing splits, including a 0-6 run at the 2020 World Championship, a ninth-place finish during the 2022 Spring Split, and an early playoff exit following a tumultuous summer that featured a multitude of roster swaps throughout the regular season. He is now a free agent and one of the biggest names on the market.

Several teams would be more than happy to pick up Spica as their starting jungler, but as a free agent, only a handful of teams would be a good fit for one of the best in the region. Here are the best teams that Spica could join in 2023. 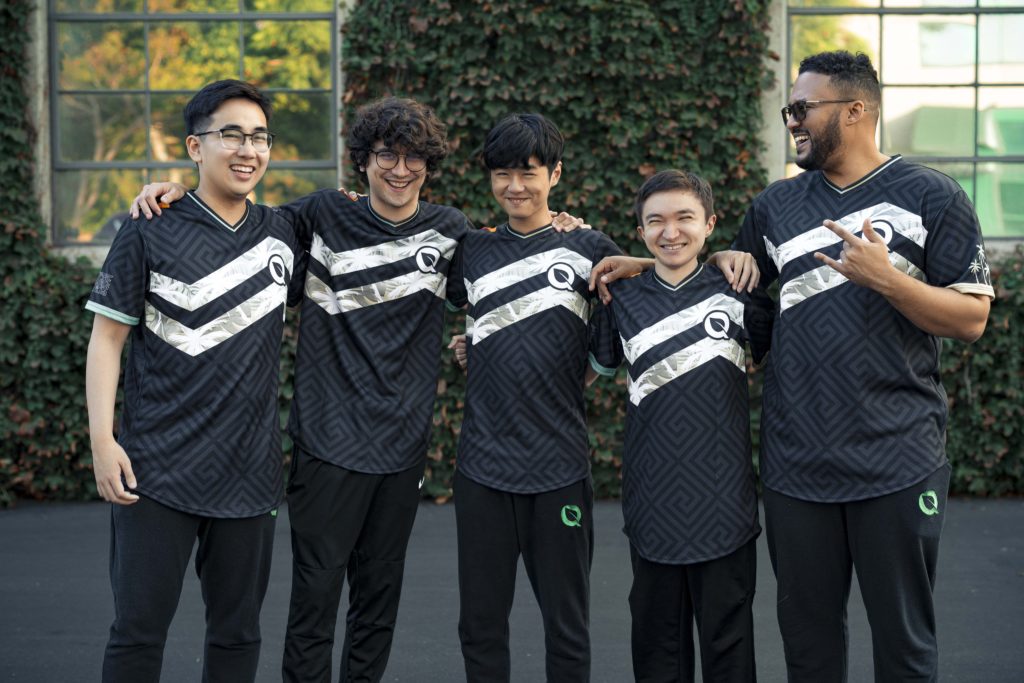 It feels like FlyQuest has always been the plucky, feel-good organization that LCS fans love to support due to their admirable green-themed missions and personality, but never because they’re a championship-caliber team.

The roster has always been one piece away from pushing them from unlikely underdogs to contenders, constantly fielding a collection of decent role players without a star who could lead them to new heights. With a budding young mid laner like Toucouille signed until 2024, FlyQuest could pair him with an aggressive jungler to set him on the fast track to greatness.

Granted, it would be a bit hard to convince Spica to join their ranks without breaking the bank for not only him but a good cast around him. But imagine entering a whole new era of FlyQuest where the kind-natured org finally fights back with a top mid lane prospect, a veteran support like Aphromoo, and an MVP jungler. 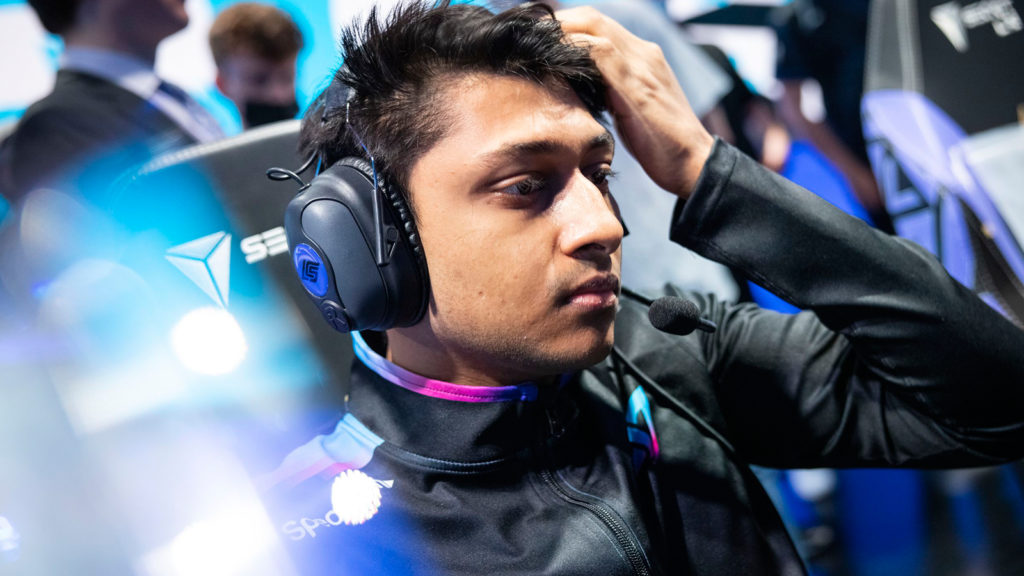 As a legacy organization with a new lease on life, CLG could be a great landing spot for one of NA’s best players. CLG was one of the worst teams in the league over the past few seasons, with constant bottom-four finishes. But after overhauling the entire coaching staff and roster for 2022, the faithful have started to believe once again.

Spica could be the perfect centerpiece for a team looking to restart their engines after sitting idle for so long. Although they did get some gas in the tank with promising rookies like AD carry Luger and streaky players like Palafox and Dhokla, Spica could truly usher in CLG’s fresh start with a spark that only a superstar like him could provide. He could even help the organization attract stronger role players to bolster their ranks.

After another disappointing finish to the year, 100 Thieves is looking for answers after sticking with the same roster for the past year and a half and only winning a single LCS championship and one game at Worlds 2022. It’s clear that sticking with the strong synergy that this lineup has built isn’t enough to take over the league, and the team has already started to make some massive changes with the departure of general manager PapaSmithy.

This team needs a shake-up after failing to string together consistent success. Although switching up their jungle position might be considered ill-advised by many since Closer has been the team’s best-performing player, Spica could be the full reset button that this organization needs. It also helps that Spica is well known for his penchant for fashion and streetwear while being one of the best players in the region. It’s a match made in heaven brand-wise and the young jungler could be a match made for 100 Thieves on Summoner’s Rift, too. 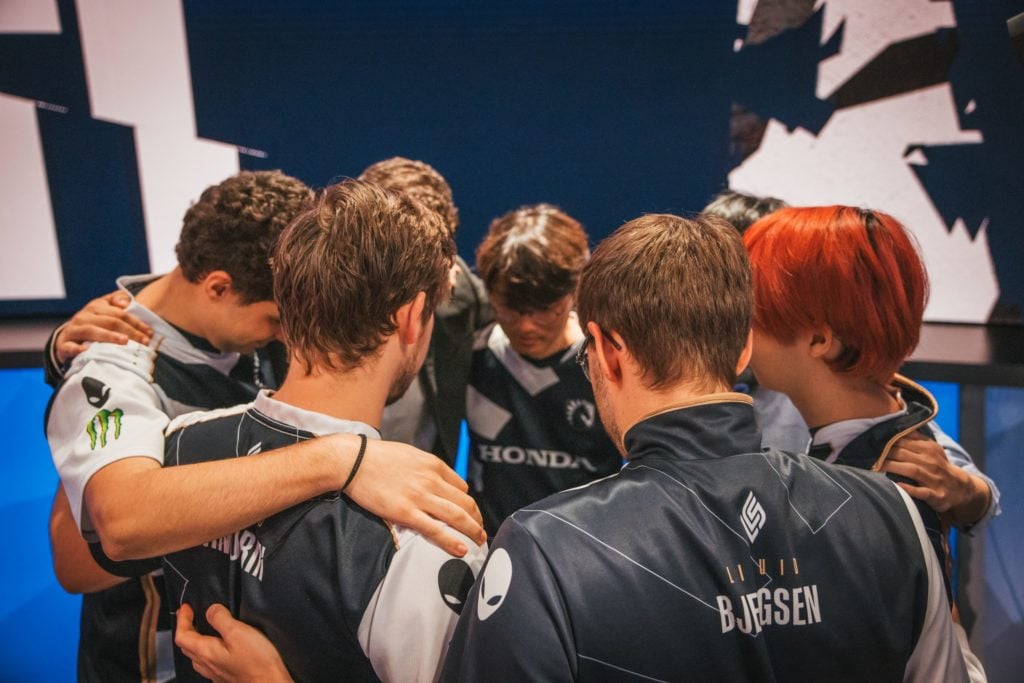 Liquid is well known for opening up its checkbooks to build a winning roster, but the team’s CEO Steve Arhancet said that the org will try to build from within rather than buying a superteam this coming offseason. There is a really good chance, however, that Spica finds a new home with the perennial LCS championsholding the torch as the team’s leader heading into 2023.

It’ll depend on who the team decides to keep, but Spica, Bjergsen, and CoreJJ could be a great trio to help shape some younger, less experienced talent. If the coaching staff is truly focused on building a winning roster from its own developmental systems, they need some veteran stars to guide their rookies into shapeand there are no better picks for that than three of the greatest players in the region’s history.