Some of the art is spot on to what has already been shown.

Street Fighter 6 has gameplay out in the wild now, along with designs for several characters that have already been confirmed to be featured in the gameand even a few that might be confirmed at a later date. But the fun doesnt stop there, as several character concept art files have appeared online too, which seemingly showcase 18 other fighters in the same style shown in the trailer.

Typically, a big set of art like this leaking so close to a reveal would be treated with more skepticism. The art for the four characters actually shown in-depth during the SF6 State of Play trailerRyu, Chun-Li, Luke, and Jamieall appear on the concept pages and are strikingly similar if not identical to their in-game looks, however. 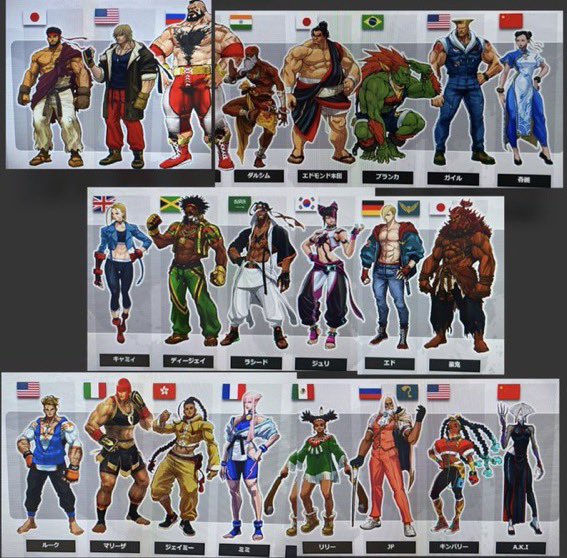 Not only that, but Capcom actively teased at least one new character for SF6 at the end of the trailer, a girl named Kimberly who appears on the big screen for a few seconds in the Battle Hub. She also appears in this leaked concept art, which lends even more credence to the idea that this is legit and we have at least a 22 character base roster lineup for when the game launches in 2023.

It also helps that several of the characters in the concept art are also mentioned in that teaser image alongside Kimberly, including Cammy and Guile making an appearance on several arcade cabinets. And a few of the other characters shown here may have also been teased at some point too. 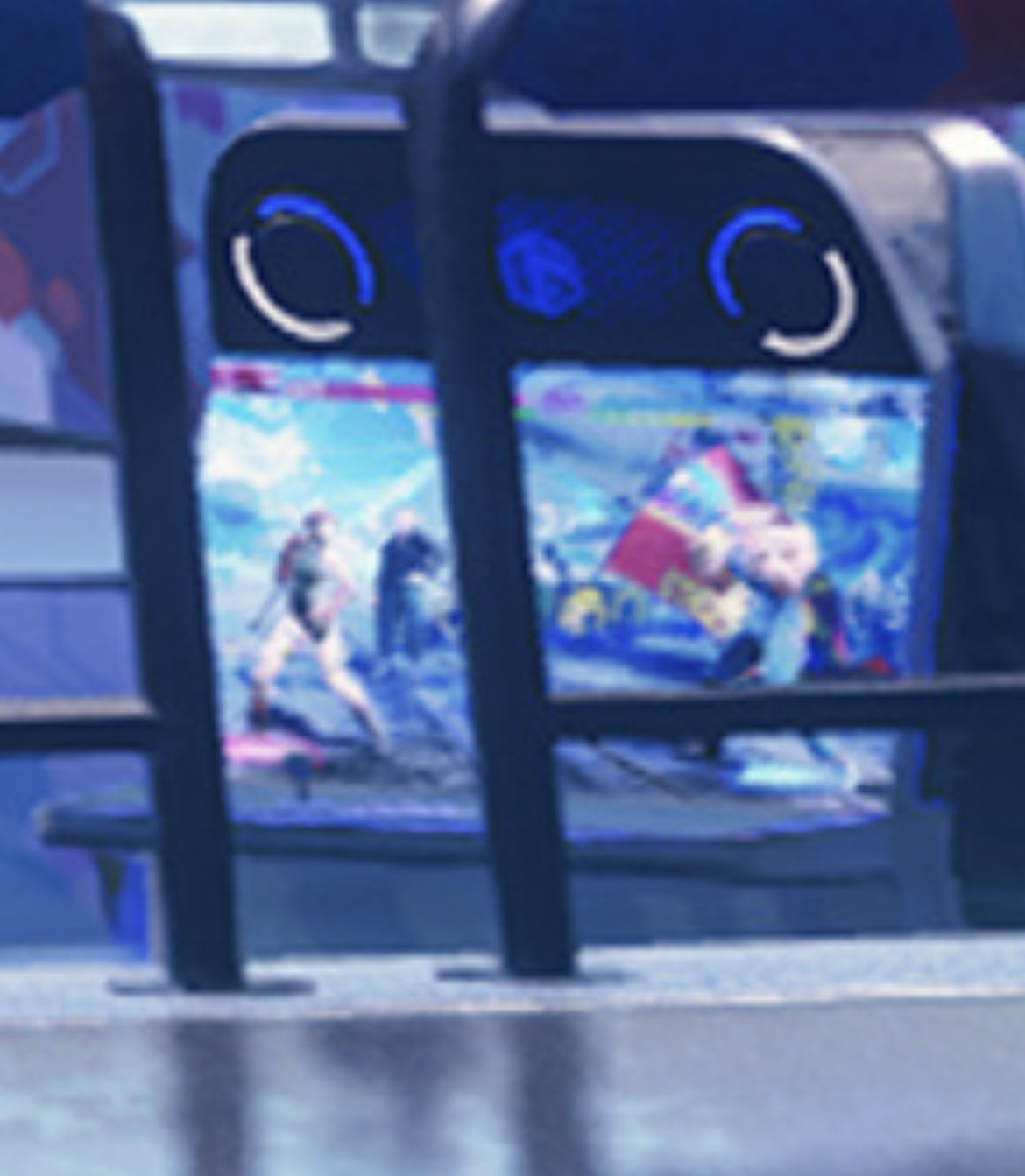 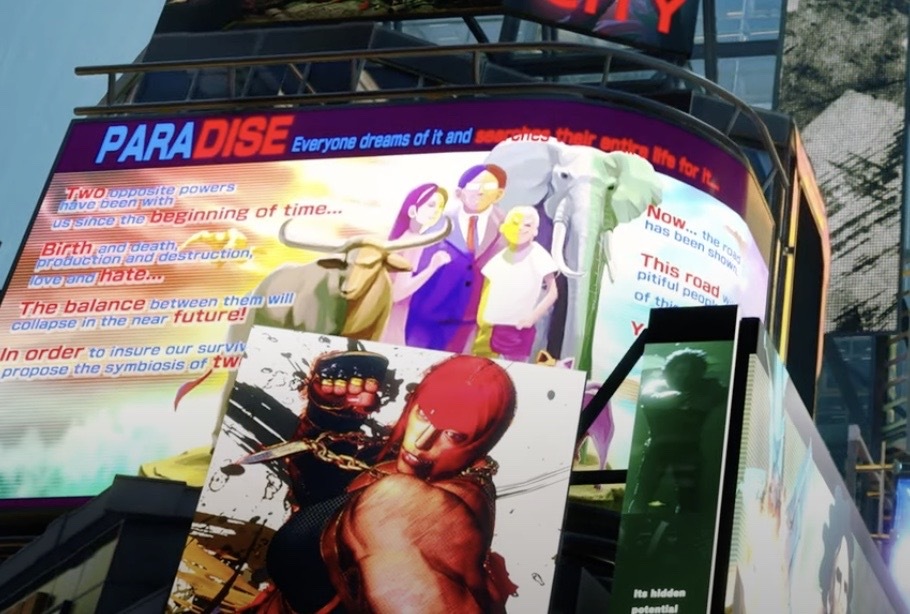 With all of that information in mind, here is a full list of who is represented in the leaked concept art, ordered by number based on position when all of the images are stacked together.

Many fans are still speculating on if this concept art showcases the base roster for the game, a combination of the base roster and some early DLC, or if there are even more characters that will be available to use right away when the game launches in 2023. We currently have no way of knowing what is true, outside of what was teased in the most recent trailer itself and the already confirmed fighters.

Despite all of the information pointing to this leak being accurate, it’s better to take it lightly until we get more information about the characters and get confirmation from Capcom in future trailers that show them with actual 3D models and gameplay.

Latest comments
No comments yet
Why not be the first to comment?
Featured news
FGCa day ago