All part of the Evil plan.

The plan, as explained to Dot Esports by the chief innovation officer Chris DeAppolonio and director of gaming excellence Danny Engels, is for EG to widen its approach to competition and event attendance in CS:GO. They will be able to field rosters in events ranging from larger international competitions like ESL Pro League and Majors to smaller regional events like ESL Challengers, Fragadelphia, and others. 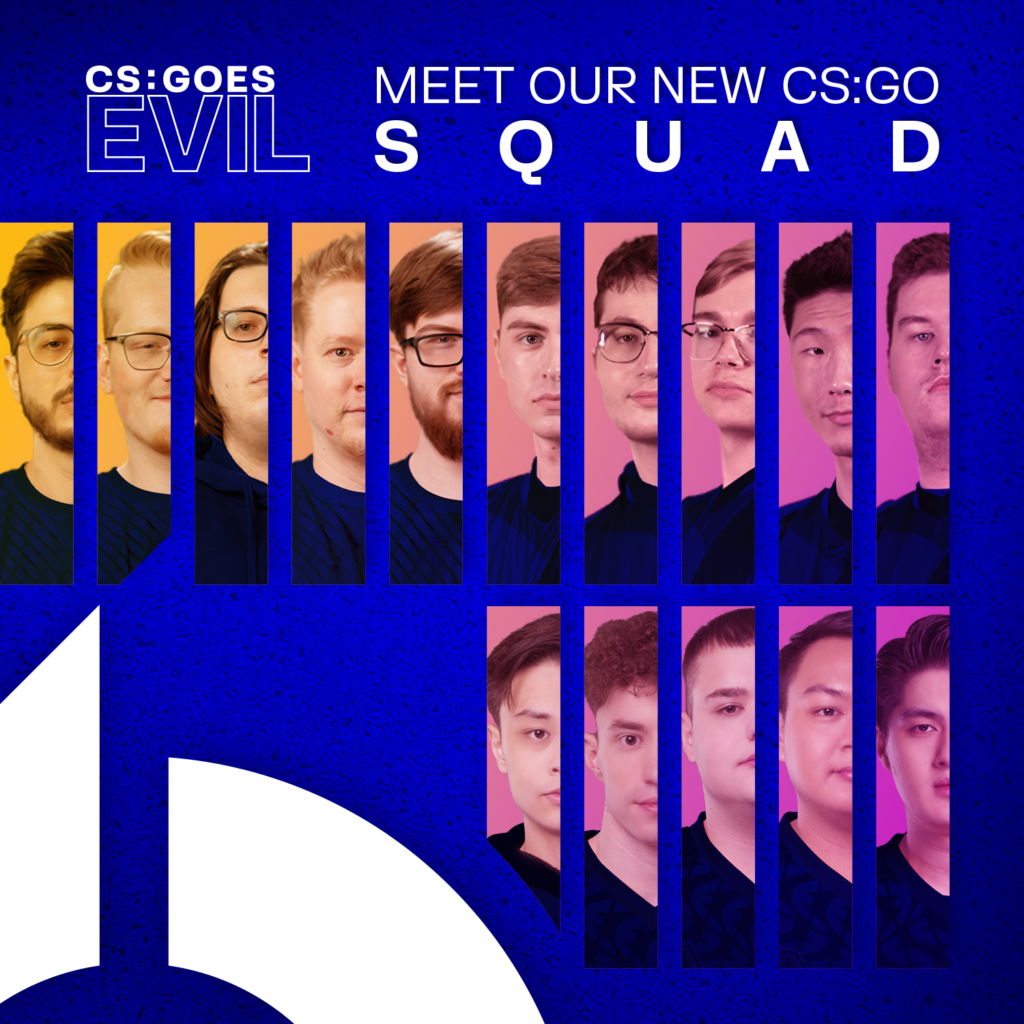 With the ability to field multiple rosters, EG wouldnt have to worry about players burning out trying to attend multiple events within quick succession, something Engels noted was a big problem, particularly for North American players with so many top-tier competitions situated in Europe. Engels also said that initially, the three roster groups will mostly stay together early on, but also mentioned EG would consider shuffling players around to give each group the best chance of success.

Now all of a sudden we will have Evil Geniuses potentially playing in three different tournaments at the very same time, Engels told Dot Esports. Nothing holds us back. Our RMR roster could basically focus fully on giving us the best possible performance going into the Majors. 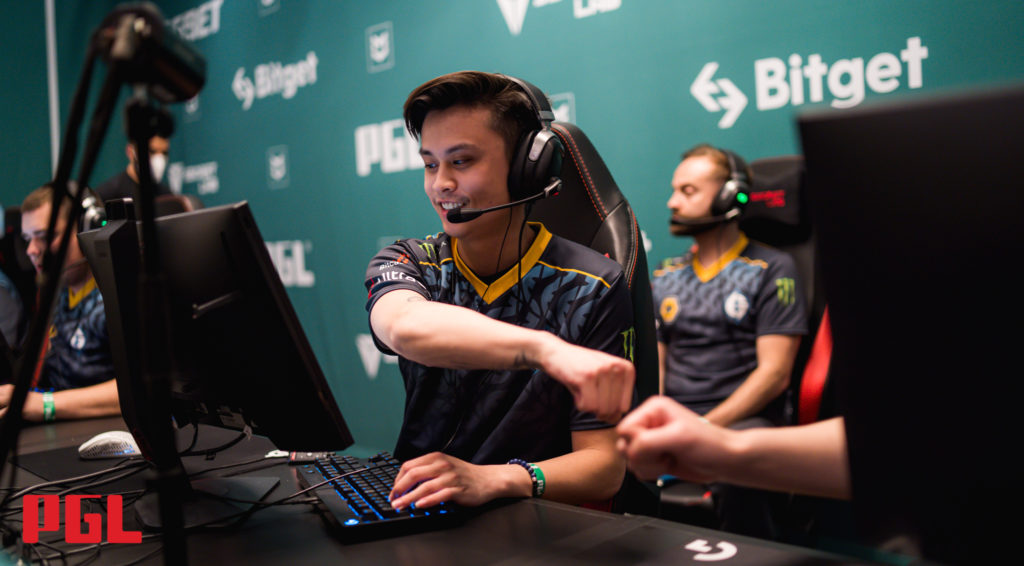 The teams current main roster of Brehze, CeRq, Stewie, autimatic, and RUSH will compete as the starting roster in the major events for the remainder of 2022, including ESL Pro League (where EG is a partnered team) and the Americas RMR event for the IEM Rio Major. Being able to manage tournament fatigue with this expansive, fluid roster is something Engels said was a big motivator in getting the current roster to go along with the plan.

A foundational aspect of the Blueprint project will be a data and analytics-driven approach to team-building and event preparation, which DeAppolonio said has been a monumental difference-maker with the organizations League of Legends division. EGs development system in League has earned a plethora of praise from the competitive community, with young main roster pillars and LCS rising stars Jojopyun and Danny both being promoted from the teams academy and amateur rosters. The success in that division, which included a 2022 LCS Spring Split title, is whats serving as the blueprint for the organizations ambitious effort in CS:GO. 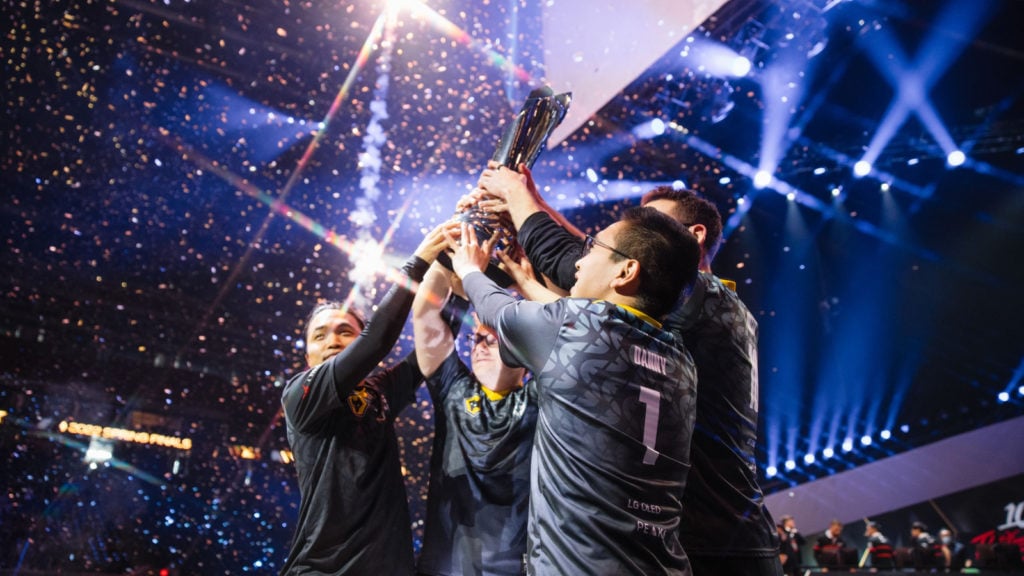 That resurgence of success in NA League is something EG wants to see happen in NA CS:GO, via more participation and stability in tier-two and regional events with their large roster, and keeping the door open for developing talent that wants to practice with and against EG at their headquarters in Seattle.

Everyone agrees that something has to change in order to even give a future to North American Counter-Strike, Engels told Dot Esports. Everyone here is excited to see what we can do.