The biggest VALORANT questions answered before VCT 2023 kicks off

A preview of sorts for the new era of VALORANT.

Its getting closer and closer to the start of the 2023 VCT season and the partnership era of VALORANT. Across the world, the 30 partnered teams are shaping their rosters and circling the month of February on their calendars with the kickoff tournament in Sao Paulo, Brazil on their minds.

One region that has commanded so much attention during this offseason has been North America. With a two-year track record of fielding world title-contending teams, and with the likes of OpTic and XSET not making it to partnership, fans have been eagerly anticipating the results of a fast and furious free agency period.

With the moves beginning to settle now, its time to look ahead to VCT 2023 and answer some major questions about the NA scene ahead of the new era of VALORANT.

Do we think there will be a big roster shakeup or even a trade after the kickoff event? 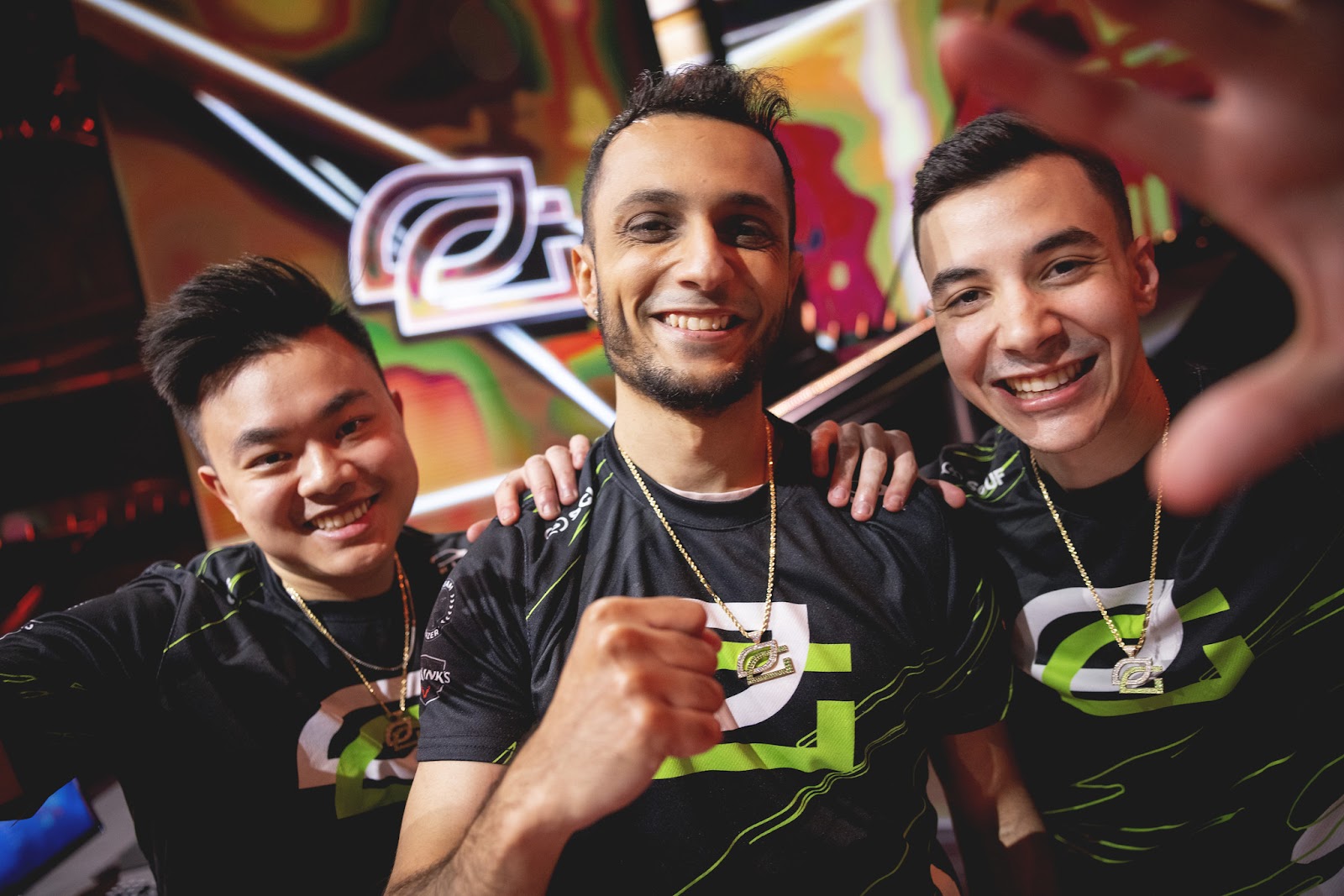 George Geddes: Teams can change their lineups in the mid-season window from March 6 to 25. I doubt well see many roster changes during this period since teams will have until January to add up to 10 players; these players will be interchangeable with the main roster. Some teams may make rash decisions depending on whether they perform well during the kickoff tournament in February. A three-week competition can determine whether certain players can perform on a LAN environment, which is difficult to predict for up-and-coming talent that may not have the experience.

Scott Robertson: Just by way of having so much depth and talent via the players who arent playing on partnered teams, it feels like a big shakeup is inevitable if one or two teams get off to a slow start. Look at NA alone and the quality of players who will likely be competing in Challengers. If a team exits the kickoff tournament in poor form, theyll have too many good players available to just pass on.

Was rebuilding around TenZ the right call competitively for Sentinels? 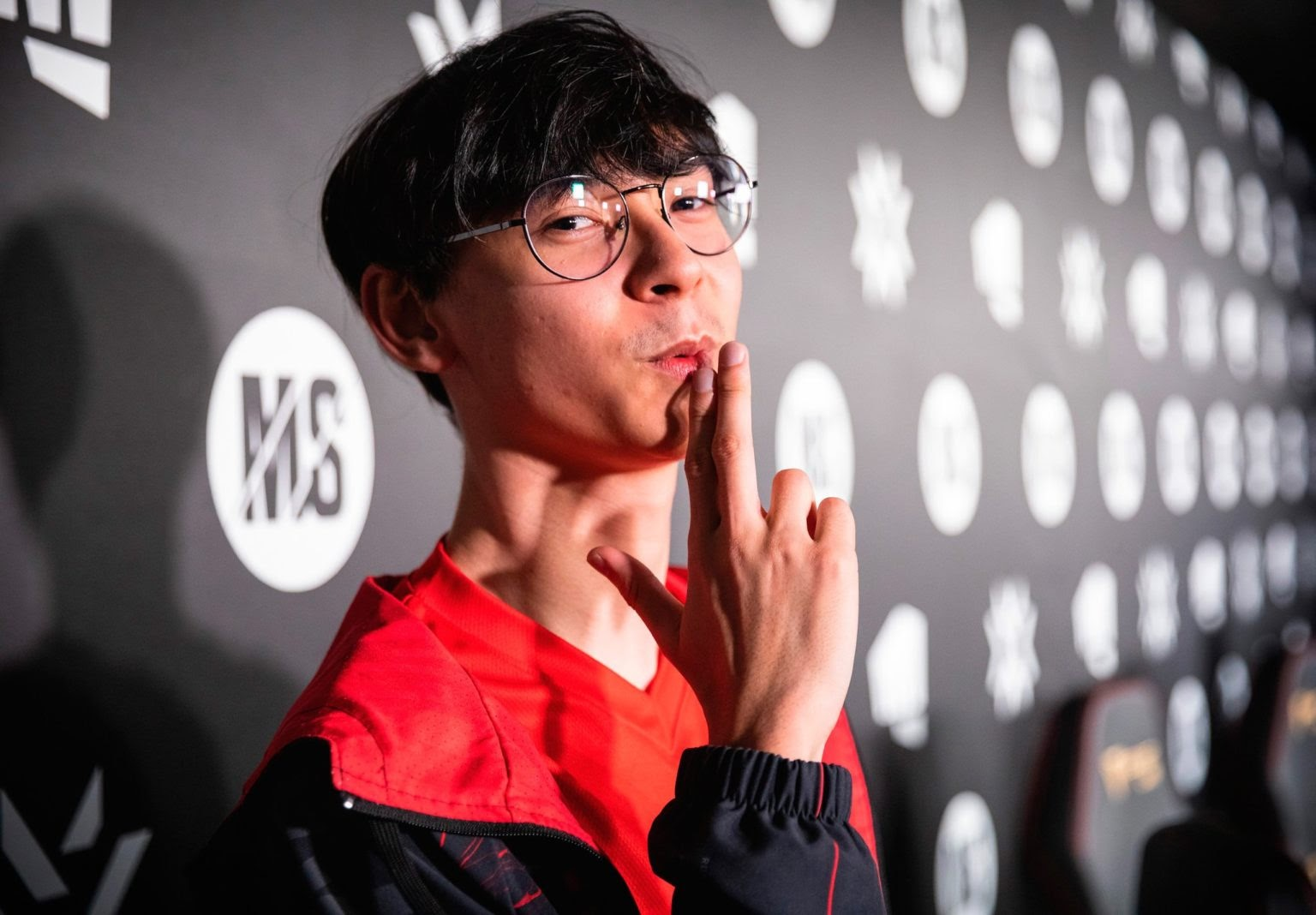 George: To say TenZ had a roster built around him is good marketing. In reality, Sentinels signed a new coaching staff alongside in-game leader dephh to formulate a roster for VCT 2023, rather than keeping TenZ as the priority at the start of the offseason. TenZ was a part of the discussions but he also had the opportunity to join other teams. Competitively, I believe it will be the correct decision if TenZ is committed to improving and practicing with his team. He is still an incredible player with a lot of talent but he cannot let his dedication slip if he wants to be the best again. If he slacks, he will be overtaken and outshined.

Scott: If I had to pick a tier-one player who I would have bet on moving to content creation after this past year, it would have been TenZ. I think Sentinels still has the widest gap between their ceiling and floor since theyre banking on a mix of parts meshing well together. But Sentinels found success in the past just by relying on TenZs ability to make plays on his own. If theoretically, they create a structure that maximizes his strengths (like OpTic did with yay) rather than just rely on him to make plays on his own, then its certainly the right call.

Who do you think will finish first in the Americas league? George: I would predict either Cloud9, 100 Thieves, or NRG to finish first in the Americas league. C9 has the strongest team on paper, but that doesnt necessarily suggest they will be the best team in the league. NRG has the advantage of the OpTic core, which is arguably the most successful core in North American VALORANT history. Theyre missing yay, the best player in the world, but replaced him with ardiis, who is arguably close to yays level. Similarly, 100 Thieves has a strong core alongside Cryocells but will miss Sean Gares as the head coach, which is a huge loss.

Scott: The safest answer is definitely C9. They have the best player in the world in yay, whos joining a core that already has top-tier synergy and playmaking ability, and I think when we look back at this offseason, were going to realize that the Zellsis pickup is just as important to C9s success as signing yay. Im hesitant to include NRG at the very top because theyre losing yay and Marved, arguably the two best players in the world at their respective positions. And if Sentinels can maximize TenZ like we mentioned above, I wouldnt be shocked if theyre in contention for the top spot.

What would be your Challengers dream team of the best still available NA talent? George: Trent would have to be the player to build around. Hes one of the best up-and-coming talents that needs an experienced core to build up his potential. Valyn and neT would be on the team alongside him to continue The Guard core, and Id likely acquire NiSMO, formerly of Ghost, alongside Marved to complete the roster. Id likely put NiSMO on Chamber, Trent on Fade or Sova, Valyn on controller, neT on sentinel, and Marved flex depending on the meta next year. Fans seem to forget that Marved once played almost every agent in the game competitively, he just made a name for himself on smokes. With Marved possessing the talent, I believe he can fit into this role.

Scott: Whats great about NA is that theres so much talent I can probably make two or three other superb teams without using any of your players. Im picking babybay as my Chamber/Operator duelist, BcJ as the initiator, Zander and wippie from Version1 on controller and sentinel, then Im taking johnqt from Ghost as my flex option. Babybay and BcJ are a perfect duo for clutches, and Ive been on the opposite side of the server as johnqt: Hes a menace.