The best Viktor skins in League of Legends

Released in 2011, Viktor is a relatively old League of Legends champion, but was thrust back into the limelight with the premiere of the League animated series, Arcane.

Despite his appearance as a main character in Arcane and his subsequent resurgence in popularity in late 2021, Viktor was one of the only League champions featured in the first season of Arcane to not receive an Arcane skin. After receiving two skins upon his initial release, Viktor has earned just three more in the last 10 years. Still, with all three serving as significant cosmetic upgrades for the champion, its hard to be too disappointed.

Although Viktor has only been granted five unique skins by Riot Games, some of them have remained modern and relevant throughout the years. Here are all of Viktors skins in League, listed from most to least-visually appealing. 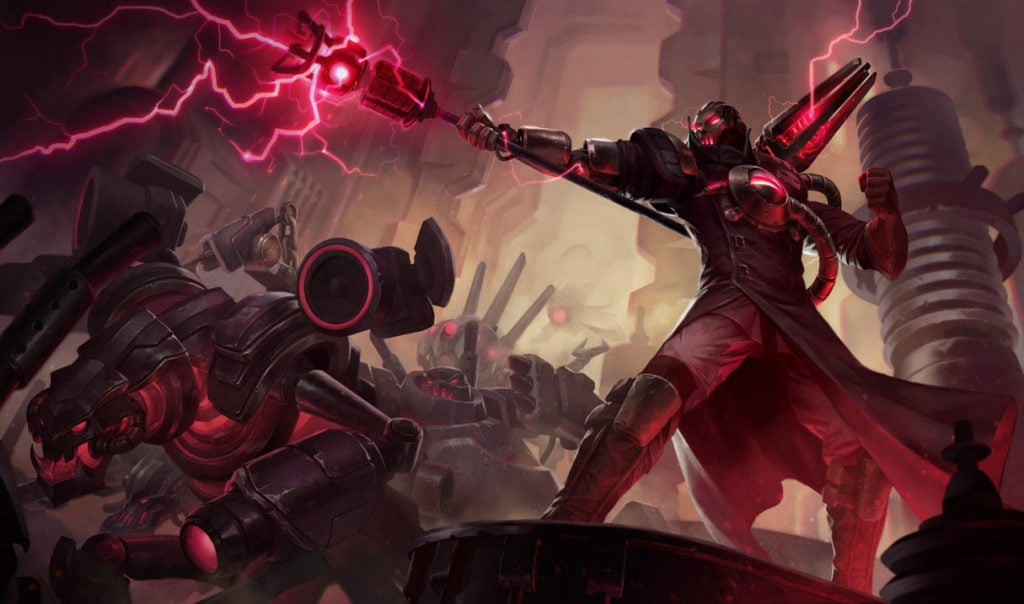 Creator Viktor is the equivalent of a Battlecast skin for Viktor, and although it was released nearly nine years ago, it still holds up with many of the games newer skinseven newer skins released in the Battlecast skin line. With crisp animations and a slick black and red color scheme, Creator Viktor is classified by many players as the champions best and most iconic skin. 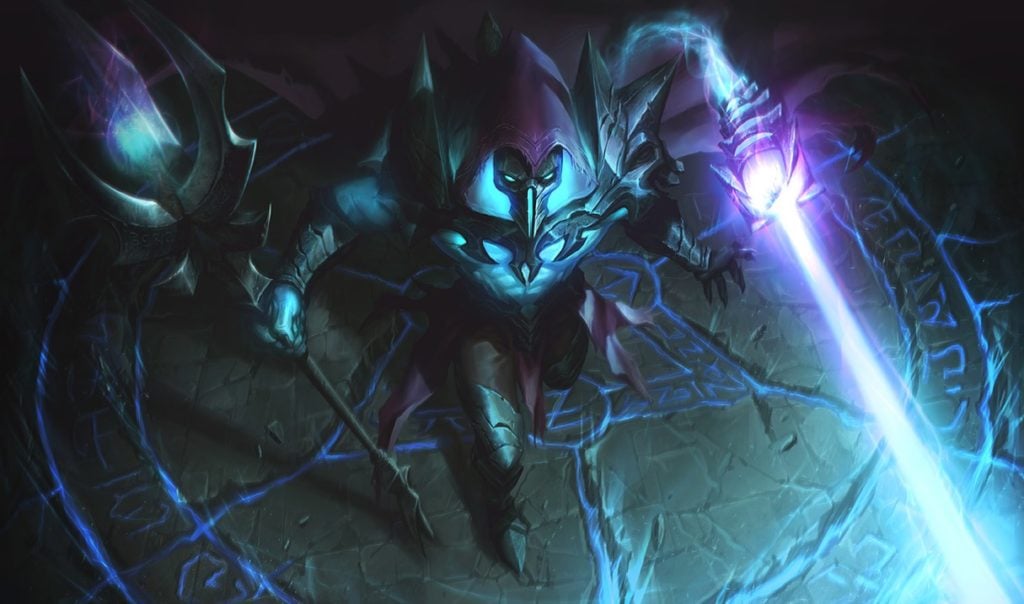 Complete with a plague doctor-esque mask and a cobalt and violet combination of colors, Death Sworn Viktor is one of the champions most visually unique and striking skins. Unfortunately for Viktor mains, it has made its way into the Legacy Vault and is no longer available to purchase in the League store. 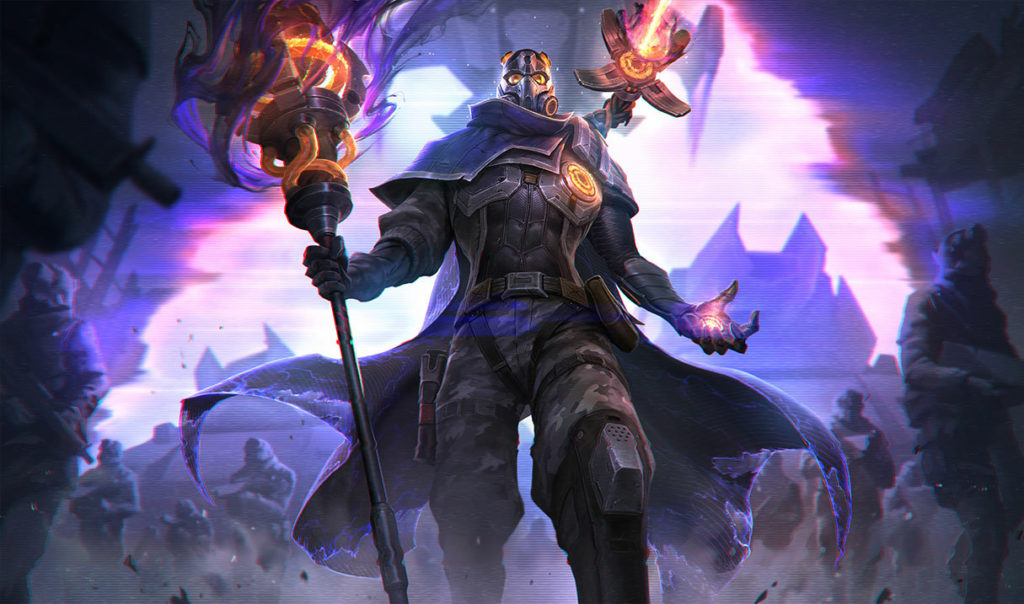 Released in 2020, PsyOps Viktor is the champions newest skin, and it shows. With an array of colors attached to every ability, as well as a prismatic effect showcased extensively on every spellcast, this skin is sleek and shiny. Perhaps the most noteworthy finite detail of PsyOps Viktor lies in the slight upgrades made to Viktors equipment, such as his staff and robotic arm, whenever he enhances an ability via his passive, Glorious Evolution. For example, a glowing golden aura around his extra arm will emerge when Death Ray (E) becomes augmented. 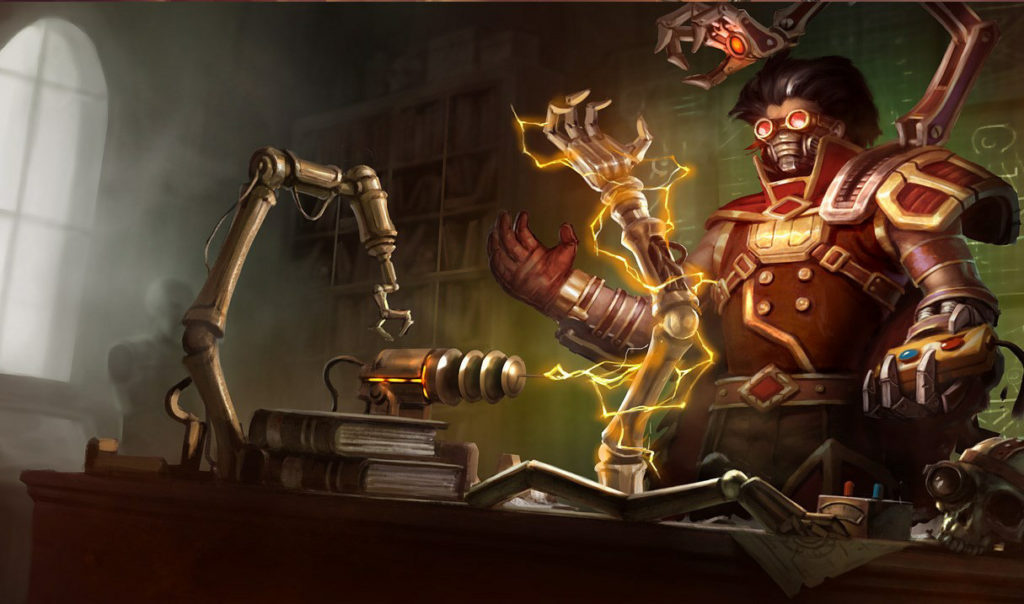 For Arcane fans looking for something thats close enough to Viktors appearance in the show, particularly the later episodes of the first season, this skin is the best option out there. Unfortunately for those fans, its unavailable to purchase in the standard League client shop. Viktor players will need to wait for a special promotion like Your Shop for a chance to buy Prototype Viktor. 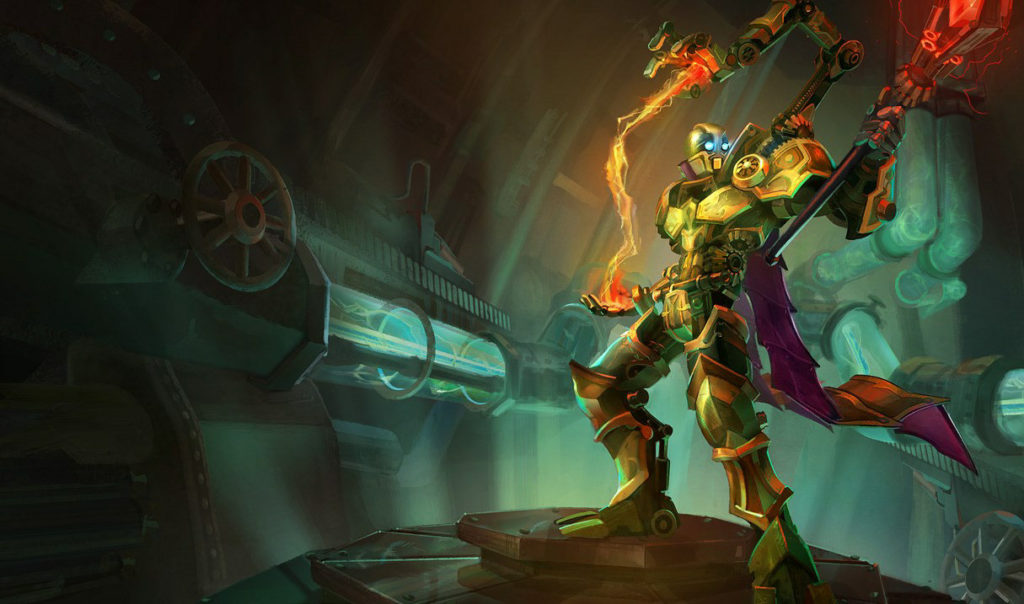 Full Machine Viktor was released alongside the champion in 2011. Without many new visual effects or added bonuses, its one of the weaker skins Viktor players have at their disposal.