Got any good skins, mates?

Rampart is Apex Legends‘ one and only base of fire and she certainly lives up to the title. While she’s considered a defensive legend, she’s more than capable of tearing through enemies or leading a charge with her Sheila minigun. She also specializes in LMGs and excels at holding a point with her Amped Cover. All of this is to say, if you see a Rampart running at you with a Spitfire or a Devotion, it’s time to run.

Rampart has been in Apex since season 6. Since then, she’s accrued a variety of fun and interesting skins, all of which will make you look epic on the battlefield. Whether you’re storming the peaks of Storm Point or holding the last building in the ring on Olympus, it’s important to look the part of a legend.

Here are the best Rampart skins in Apex Legends. 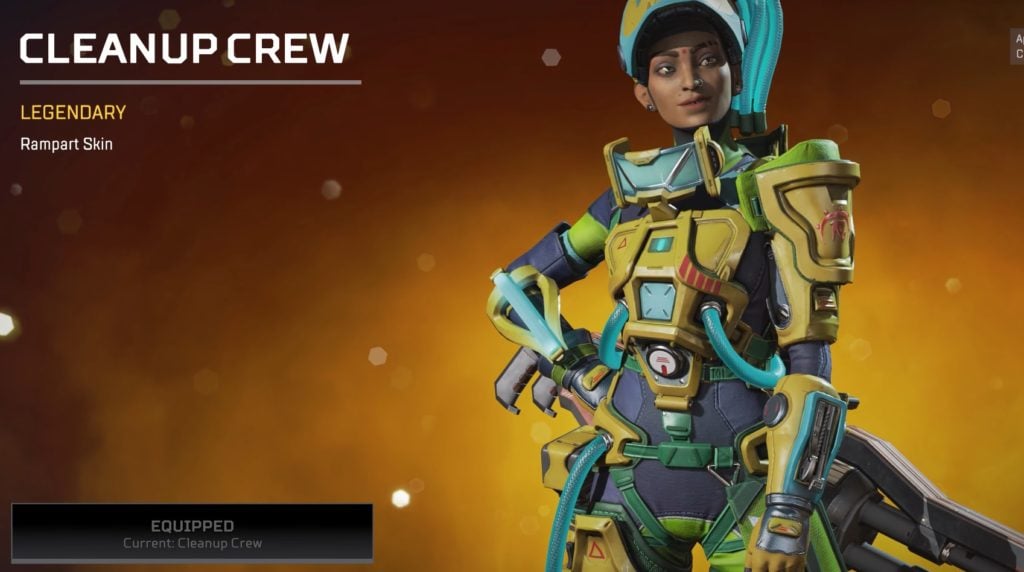 Cleanup Crew is Rampart’s very best legendary skin. Originally released during season 10’s Evolution collection event, the skin accompanied Rampart’s Arenas takeover and the reveal of her wrench heirloom. Cleanup Crew looks like gear that Rampart really would wear: a stylish metalworking visor, plenty of armor, and a bright, bold color palette all emphasize aspects of her personality and history. 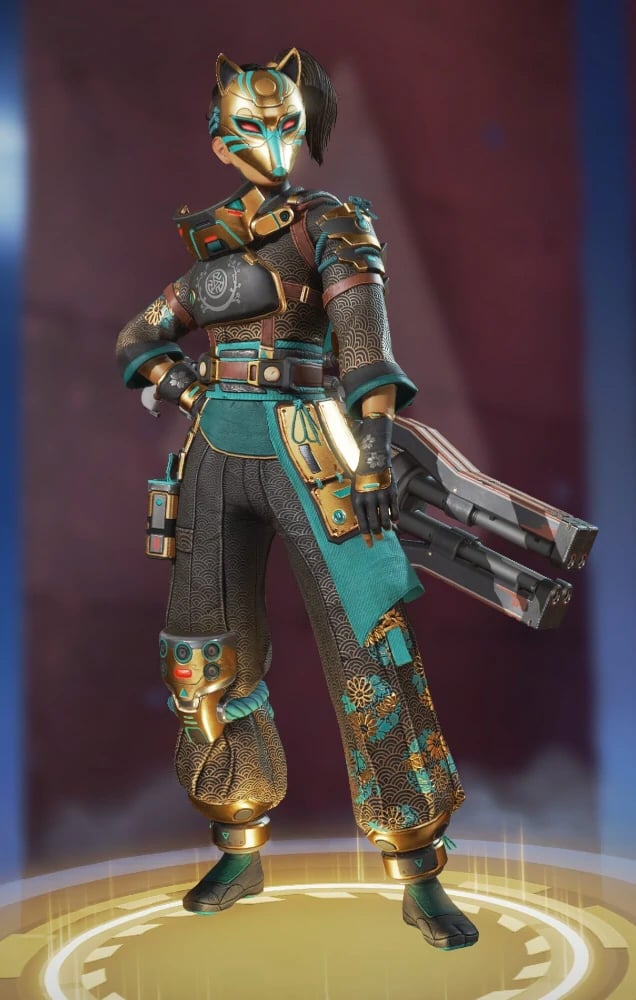 Sly Fox is another legendary Rampart skin with a lot of personality. While Rampart isn’t usually one to hide her face, the gold fox mask adds an element of mystery and royalty to the skin. The whole ensemble manages to look fashionable while staying functional. Sly Fox is also brand-new: it just appeared in season 12’s Golden Week sale. 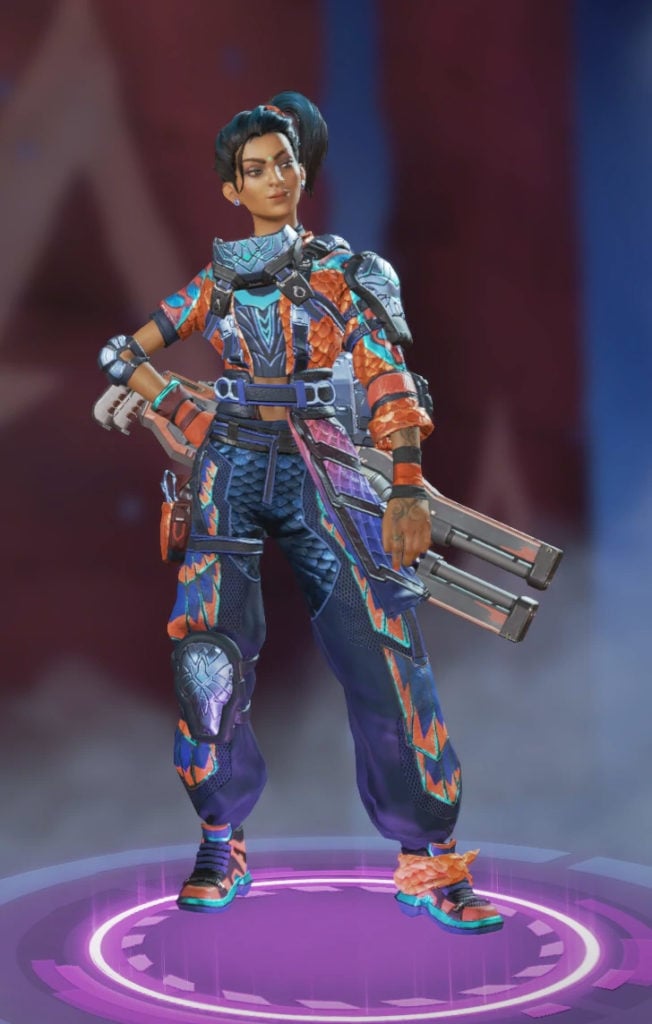 Appropriately enough, the ocean-themed Feelin’ Koi skin arrived during season 11’s Dark Depths event. While it’s only epic, the coordinating colors, scale details, and fun hair color change it gives Rampart are enough to land it on our list. The intricate details also extend to the knee pad and neck guard, both of which are trendy and imposing at the same time. 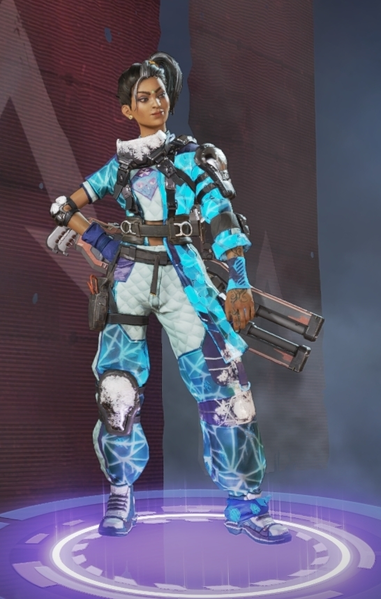 Don’t let the epic moniker fool you some of Rampart’s best skins can be found in the tier below legendary. While Deep Freeze coats Apex‘s base of fire in a layer of snow, it also gives her the thick quilting and padding necessary to fight in such frigid conditions. The skin was released as part of season 7’s Holo-Day Bash, which featured a variety of snow-themed cosmetics.

The Devi You Know 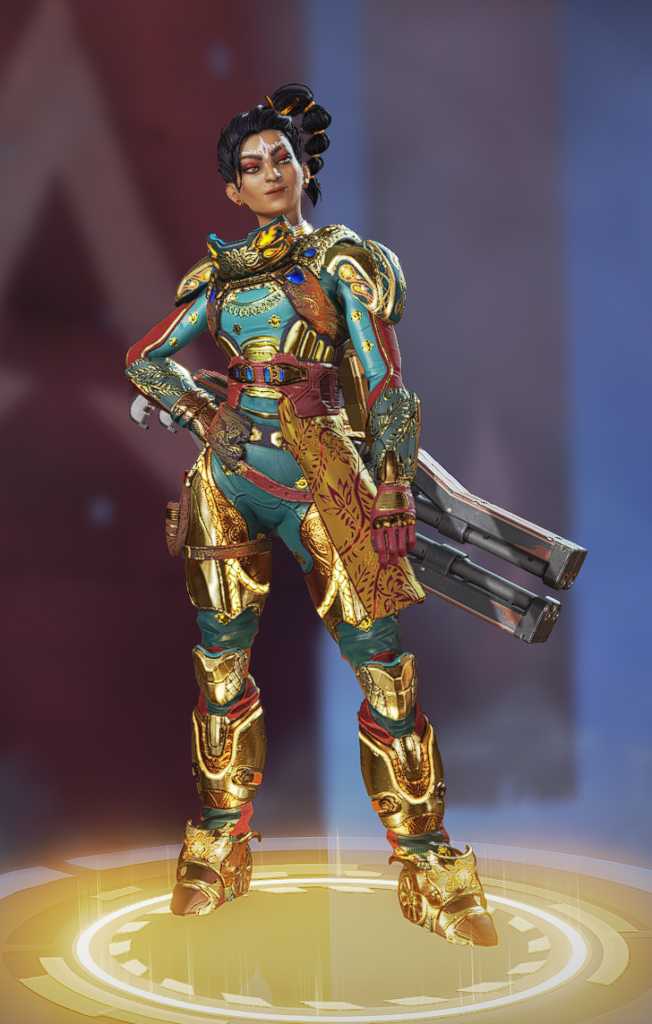 If you’re looking for something a little more glitzy, look no further than The Devi You Know. This golden skin is one of the easier ones on this list to obtain: it’s one of Rampart’s four base legendary skins. It wins out over Premium Finish, a similar recolor, thanks to its more coordinated colors and the level of detail emphasized by the gold. If you’re looking to take down your enemies with unparalleled flashiness, The Devi You Know is the skin for you.