Got a PS5? Play these immediately.

The new generation of consoles is now a year old, so there’s plenty of awesome games to play on the PlayStation 5.

The PS5 is still nearly impossible to keep in stock for most retailers, meaning many gamers have been unable to experience some of 2021’s best games. But those who are without can look forward to a large backlog of great titles to catch up on.

The past year was full of awesome PS5 experiences, and 2022 is looking even more exciting. With titles like God of War: Ragnarok and Horizon Forbidden West in the pipeline, the future is bright for the PS5. But this year was special in its own right. 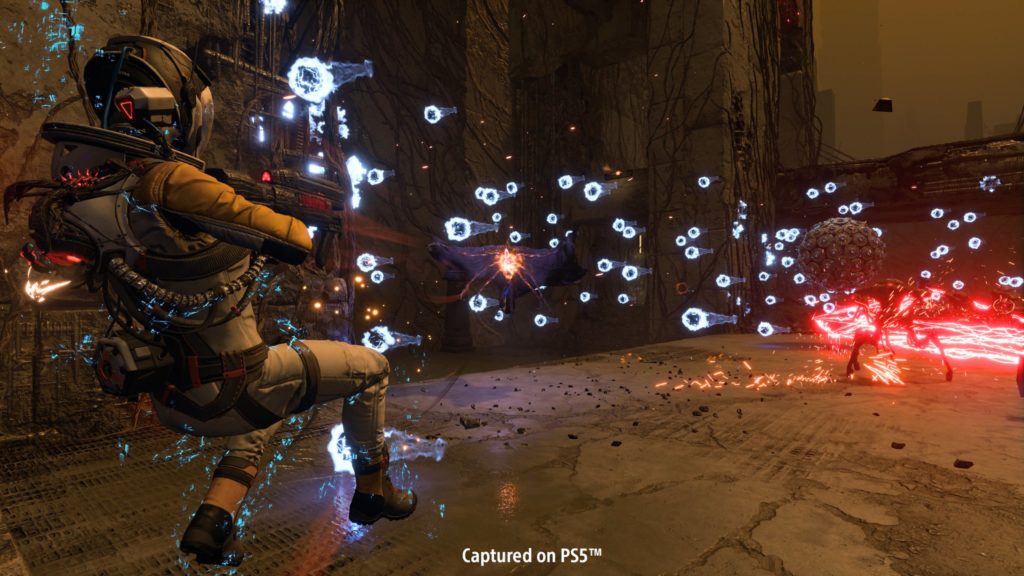 This PS5-exclusive roguelike third-person shooter is truly one of a kind. Returnal is a punishingly difficult game that rewards persistence and repetition to finish off hordes of mystifying enemies on a gorgeous alien world. 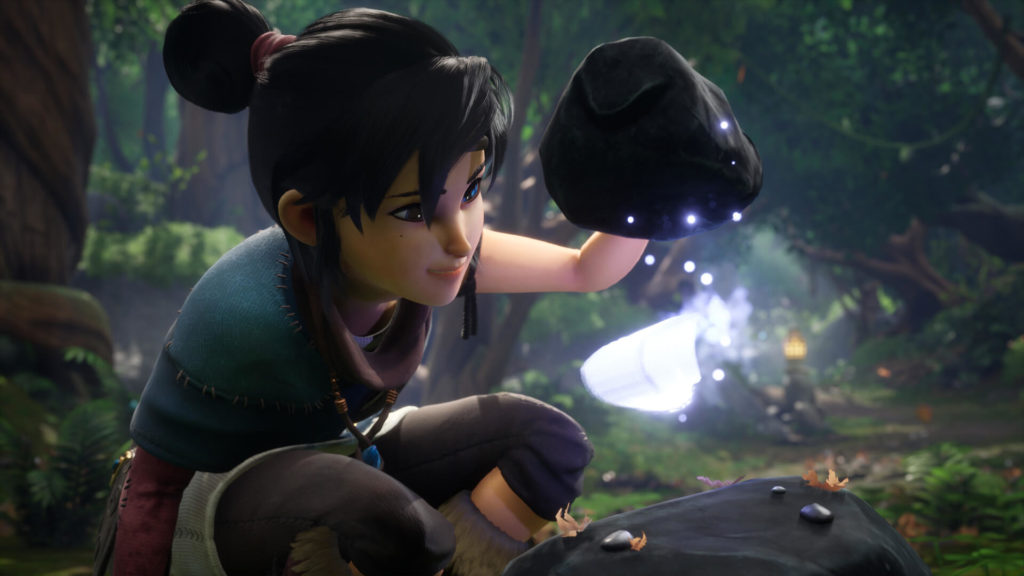 Kena is a third-person adventure game featuring a young spirit guide who uses magic to help the deceased move to the spirit world. It has Pixar-like visuals as one of 2021’s truly most stunning games. 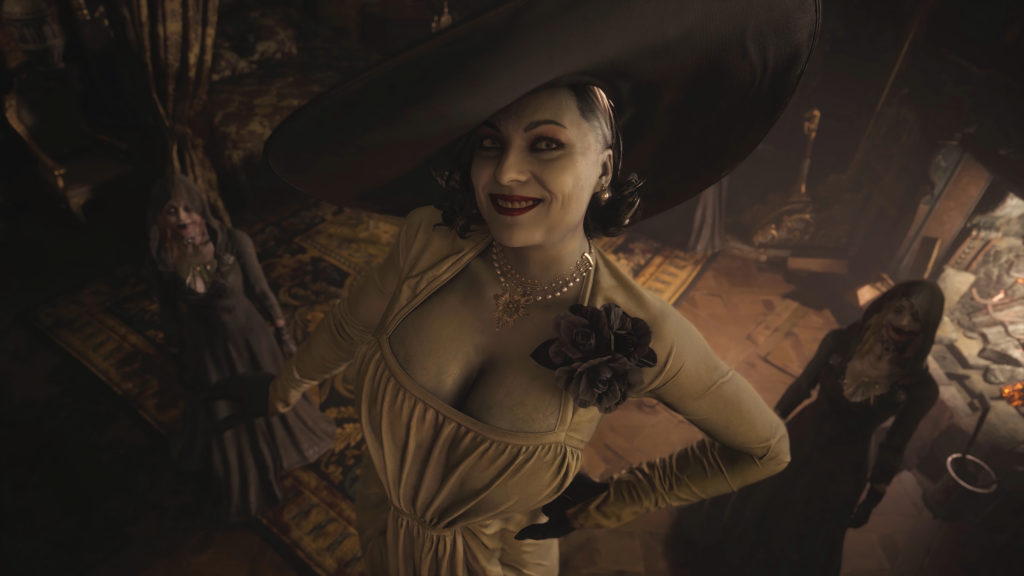 Village is way more than Lady Dimitrescu, the eight-foot-tall domineering woman from the game’s trailers. While she does play a large role in the game, Village offers one of the most exciting experiences in the long-running series’ history. 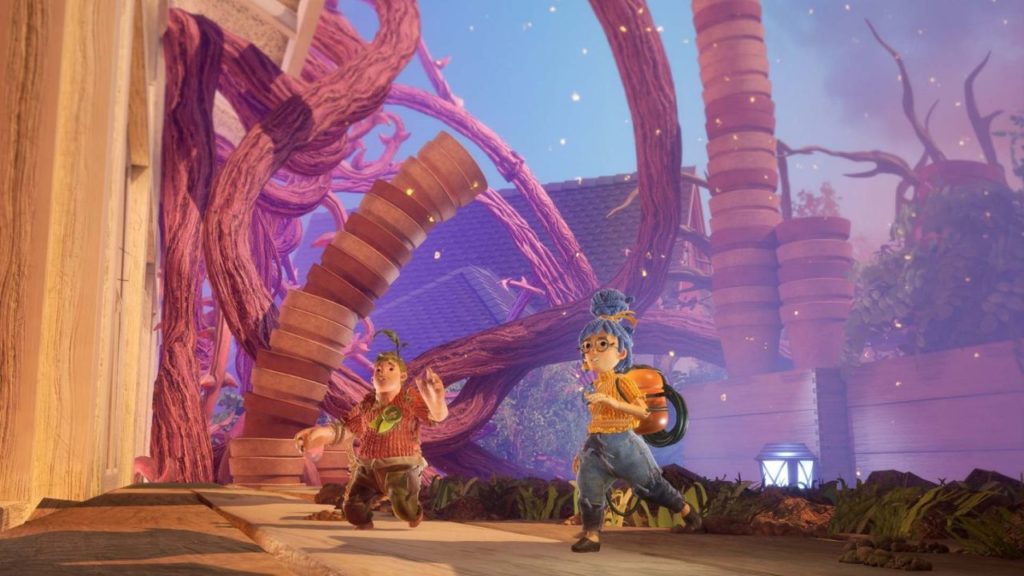 The latest entry from the “fuck the Oscars” guy Josef Fares, It Takes Two will go down as one of the best two-player co-op experiences in gaming history.

Marvel’s Guardians of the Galaxy 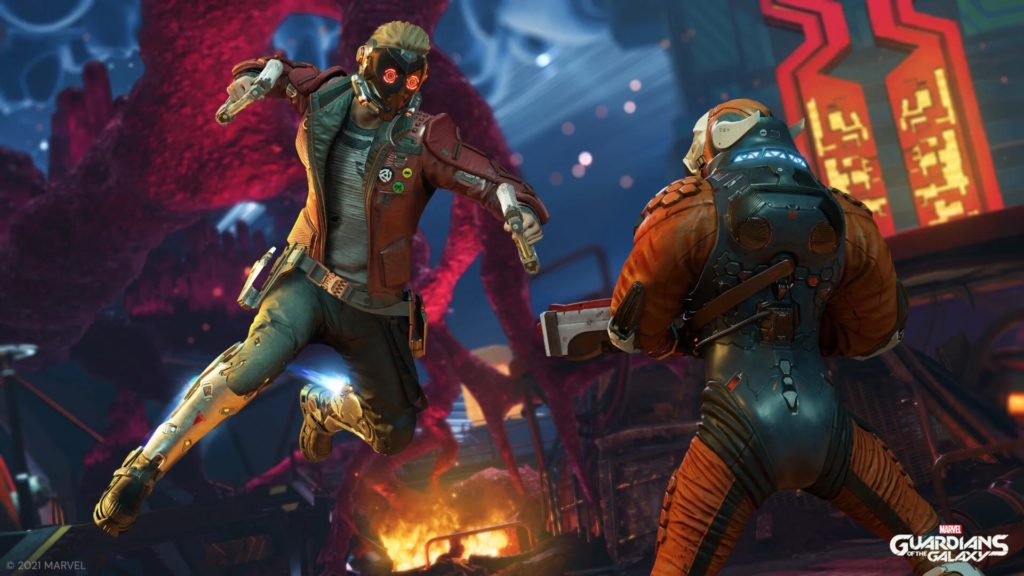 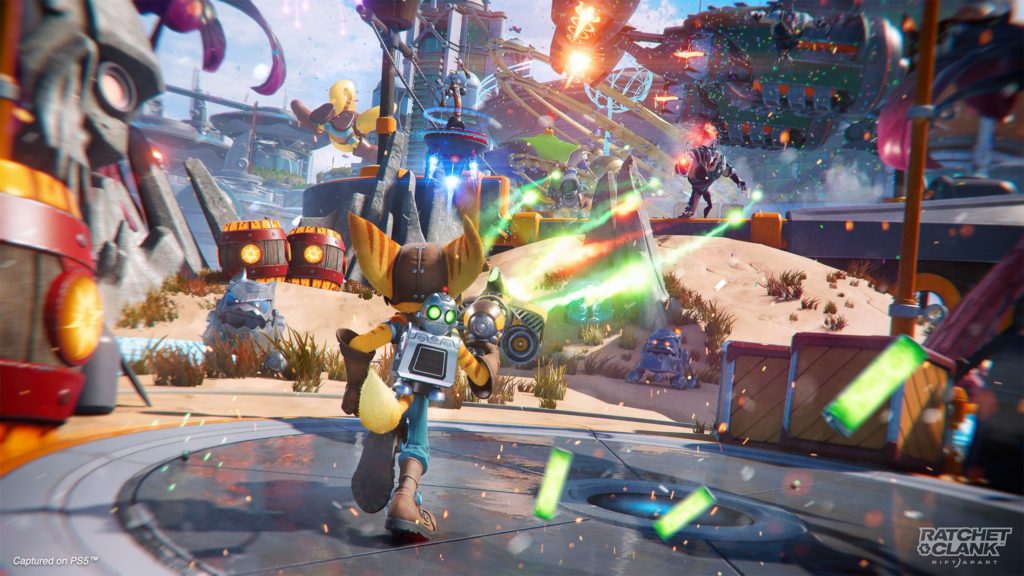 A true graphical powerhouse of the PS5’s capabilities, Rift Apart is the latest entry in the long-running platformer series and it’s also one of its best yet. 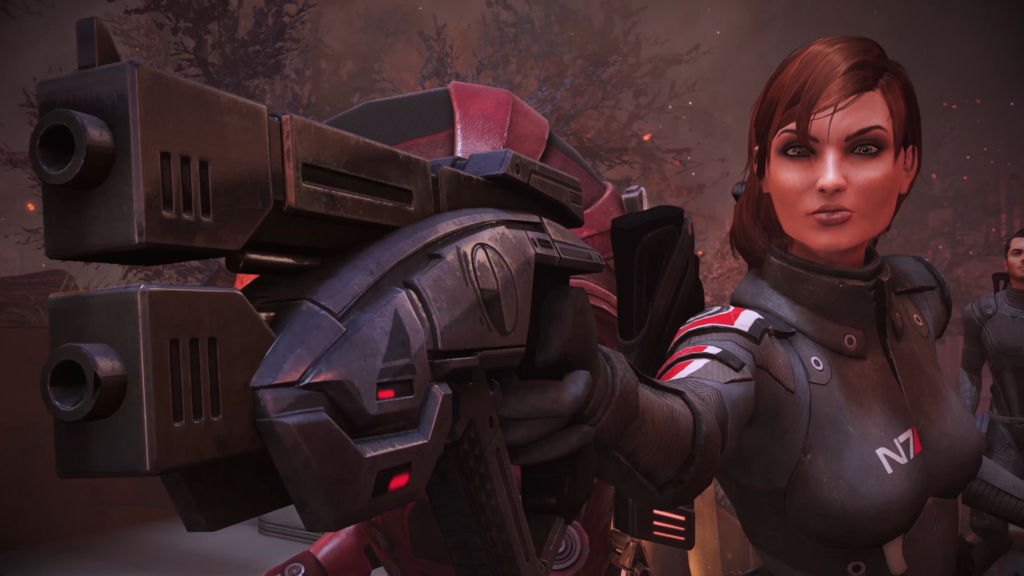 The best sci-fi gaming trilogy of all time came back in a big way in 2021 with remastered versions of all three titles all in one package. Seriously, if you haven’t experienced the world of Mass Effect, do it as soon as possible. 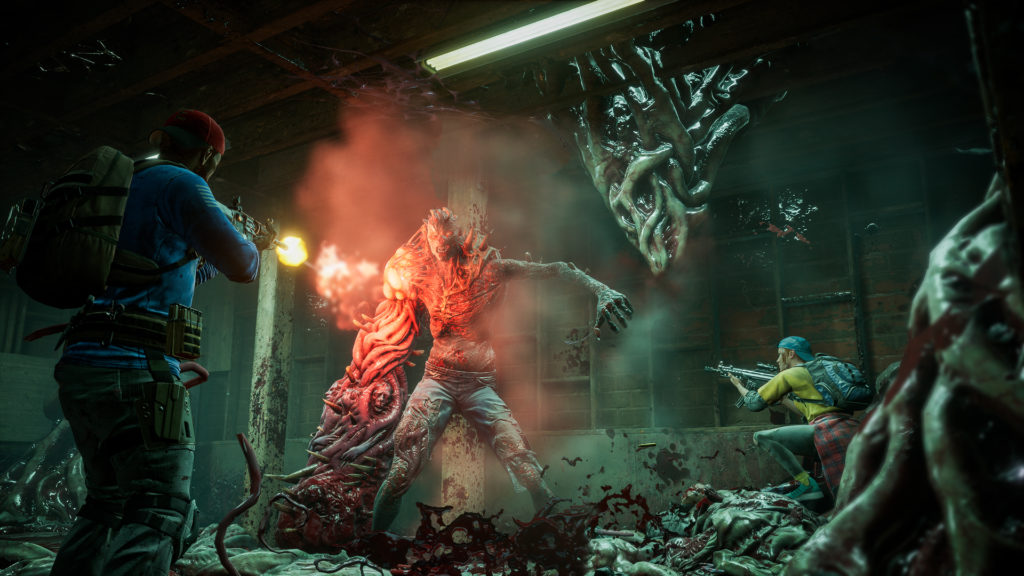 From the original creators of Left 4 Dead, Back 4 Blood is way more than just a spiritual successor to the co-op zombie shooter. It’s an excellent experience with a coordinated group, and there’s plenty of DLC down the pipeline coming in 2022 and beyond. 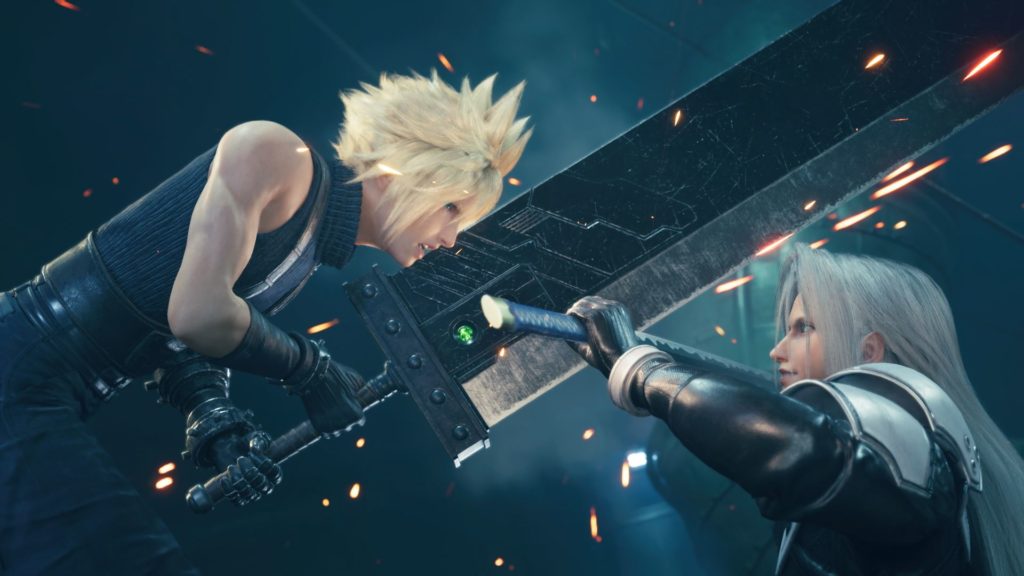 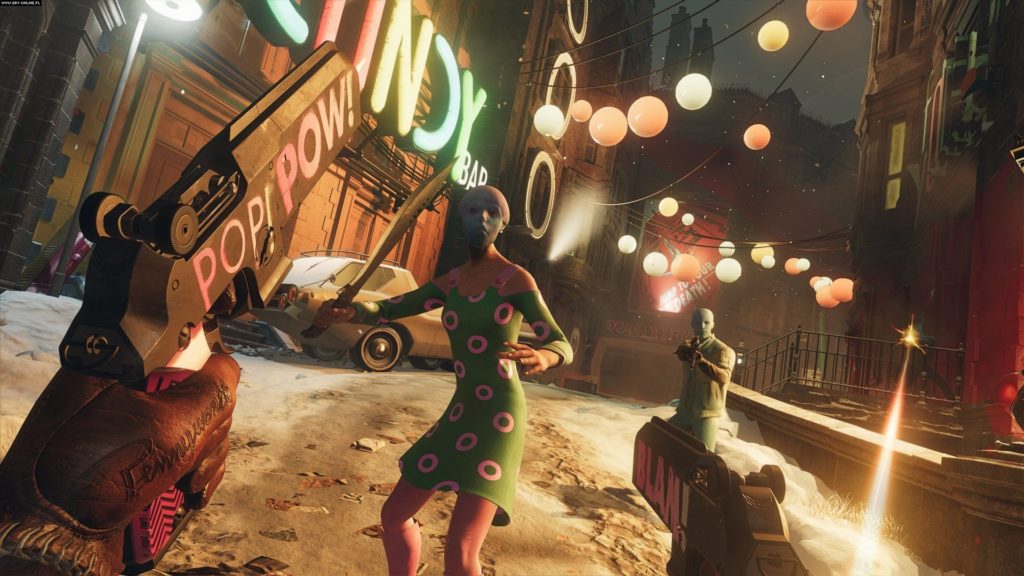 A favorite choice for Game of the Year by many, Arkane’s final PS5 entry before being purchased by Microsoft, Deathloop, is a roguelike FPS featuring the studio’s signature style a la Dishonored.

The post The best PS5 games released in 2021 appeared first on Dot Esports.

Latest comments
No comments yet
Why not be the first to comment?
Featured news
General20 hours ago

All LEAP Exosuits and their abilities explained

GTA: The Definitive Edition physical copies on Switch to launch in February