The best players on Fnatic

Regardless of game, Fnatic competes with the best.

Fnatic is one of the largest and most esteemed esports organizations in the world. It has a massive global following and has earned trophies across multiple titles, featuring players and teams from numerous regions.

The organization was founded in 2004 and immediately became a focal point of the mid-2000s Counter-Strike scene with their competitive roster hailing from Sweden. After CS:GO’s release, Fnatic went from focal point to powerhouse beginning in late 2013, winning three Valve-sponsored majors over the next two years as arguably the best team in the world. That, coupled with their early success in League of Legends, allowed the organization to grow rapidly, expanding to numerous other titles and becoming a global force.

Here are the best players currently on Fnatic rosters across esports. 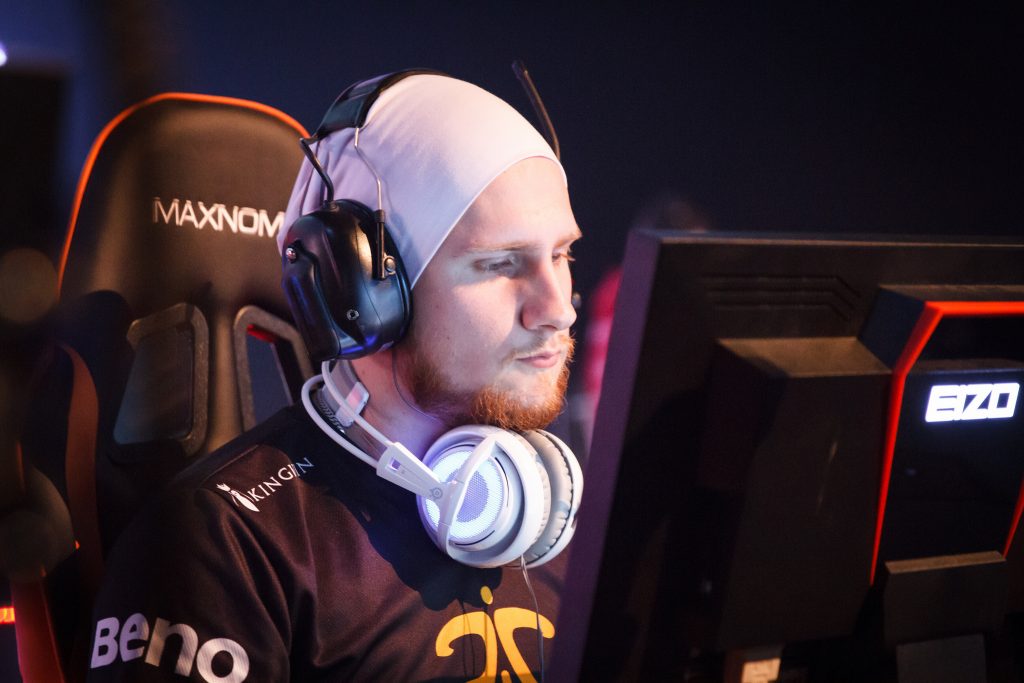 The only remaining Fnatic player from their golden days in CS:GO is Freddy “KRIMZ” Johansson, one of the most consistently great CS:GO riflers ever. Since joining in June 2014, in the middle of Fnatic’s reign of dominance, he has remained on the roster the entire time except for two months spent with GODSENT, widely considered one of the most disastrous trades in Counter-Strike history.

In his seven years with Fnatic, he’s won two majors and a plethora of other trophies. KRIMZ has appeared on HLTV’s “top 20 players of the year” list an astonishing five times during this period, including three top 10 appearances. His team can always count on him to deliver some big clutch moments during an event and rarely bottom frag. Even with Fnatic recently moving towards being an international lineup for the first time ever, there’s still a place for the consistent threat from Sweden. 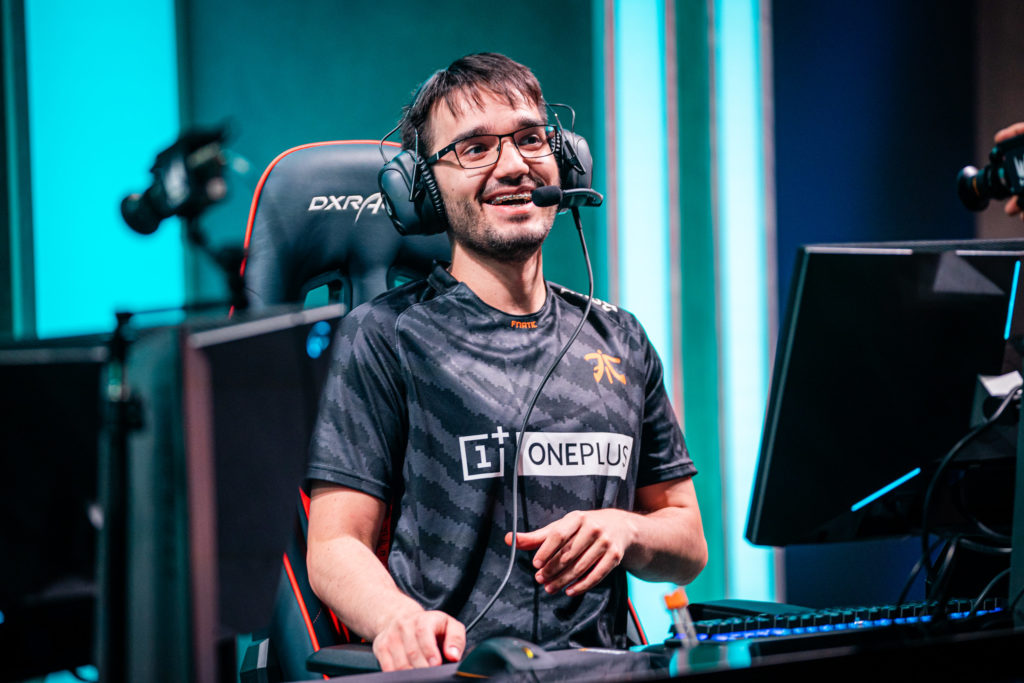 Fnatic has been winning in League of Legends since the beginning, claiming the very first World Championship back in 2011. Even with international competition getting much stronger since the addition of regions like China and Korea, Fnatic remained a regular presence at League World Championship events over the past decade. Throughout this time, Fnatic has always been regarded as one of the best teams in Europe. In recent years, the solid support play of Zdravets “Hylissang” Iliev Galabov cemented that status.

Hylissang has supported the Fnatic team finishing either second or first in six out of eight splits in the past four yearsincluding two domestic titles and three World Championship appearances, with an upcoming fourth one. At Worlds, Fnatic reached playoffs in all three of those matchups, including a grand finals spot in 2018.

His accolades aren’t all team-based, though. The LEC has named him to the 1st or 2nd LEC All-Pro team in seven of the eight splits he’s played in with Fnatic. He’s also the all-time leader in assists in LEC history. 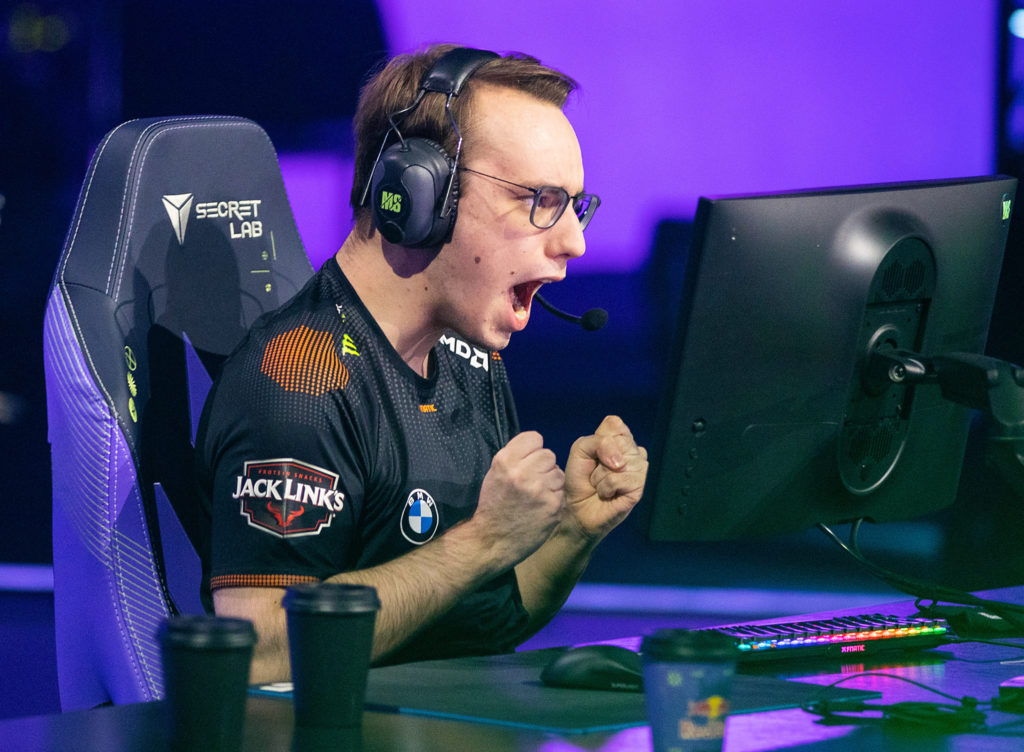 While VALORANT doesn’t yet have the multi-year prestige of titles such as CS:GO and League of Legends, Fnatic stuck to its formula of finding early success. In February, it pounced on the rising EU VALORANT scene by acquiring the UK-based SUMN FC roster, a few months removed from their second-place finish at First Strike. After just a couple of months, it went ahead with some roster changes, which included bringing in a young rising star out of Finland named Nikita “Derke” Sirmitev.

Fnatic had a good VALORANT team before the changes, one that emphasized smart team play and used utility expertly on attack and defense. But they were missing that electric duelist who could make plays that turned the momentum of a match. On Jett, derke provides the playmaking the team needed, with plays that catapulted Fnatic to the top of Europe and into the grand finals of VALORANT‘s first international LAN at Masters Two Reykjavík. 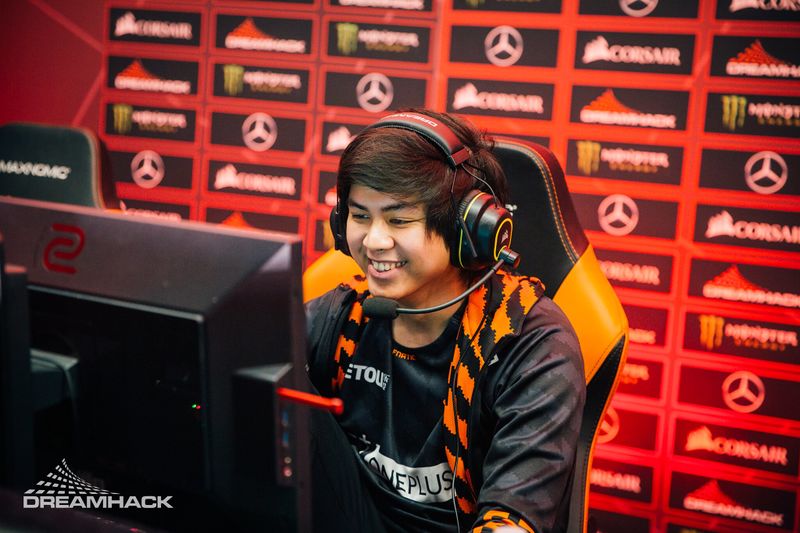 Djardel Jicko B. “DJ” Mampusti is the long-standing captain and primary support player of the Fnatic Dota 2 roster that has been a force in Southeast Asia and the world for years. Since joining in 2015 and then re-joining in 2017 after a half-year hiatus, DJ has been the pivotal roaming support presence that has helped the team dominate their region and remain competitive at international top-tier events.

DJ has helped Fnatic qualify for five straight Internationals. Even though their track record at these events isn’t tremendous (excluding a 4th place finish in 2016), reaching these events consecutively over half a decade is an impressive accomplishment. DJ has also been with Fnatic during deep runs at several majors over the past six years. If he can figure out the adjustment from roaming support to hard support, then Fnatic could fare much better at TI10 in Bucharest in October.

The post The best players on Fnatic appeared first on Dot Esports.

Latest comments
No comments yet
Why not be the first to comment?
Featured news
General13 hours ago