The competition at the top will be fierce this coming year.

The European League of Legends scene has been shuffled once again, and the league looks nothing like it did several months ago. Empires have crumbled, new kingdoms have risen, and teams are preparing to battle in a new chapter of the LEC.

This coming season marks a beginning for several players in different ways. One player might be the last remaining member of his 2021 roster, looking to find success with a revamped iteration of his home. Another star could be an newly acquired piece for a super-team. Either way, every player is aiming to prove they were the right choice for their respective organization.

Here are the best players in each role as we start off the 2022 LEC Spring Split on Jan. 14. 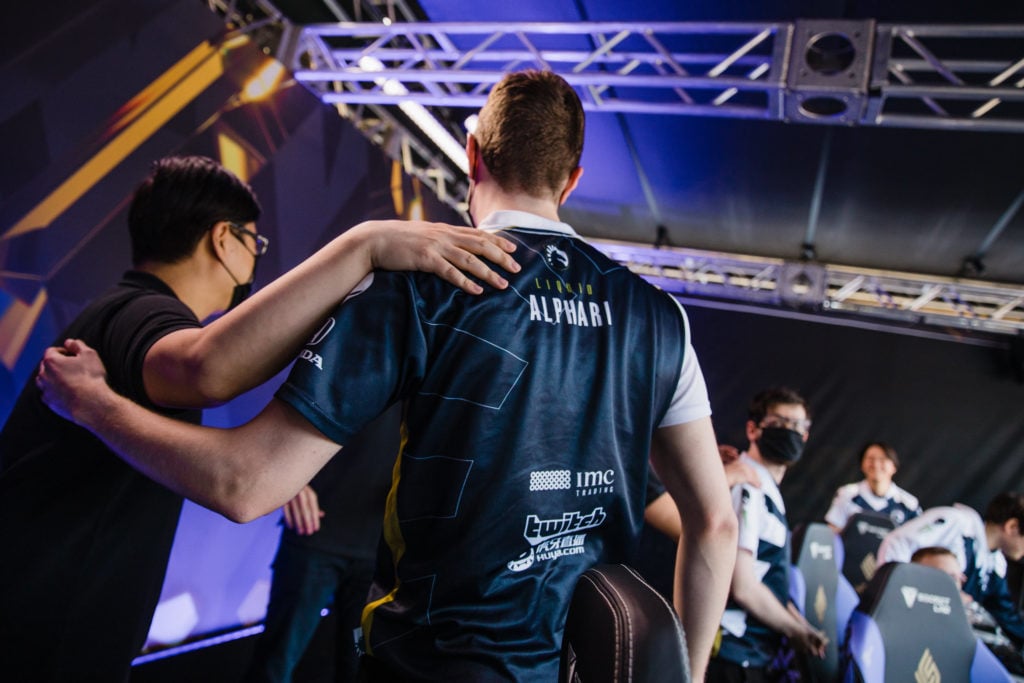 Even though Alphari had a tumultuous stint in North America with Team Liquid, he was still the best top laner in the leaguewhen he was actually on Summoner’s Rift, that is. The 22-year-old star was benched after a single game in the 2021 LCS Summer Split and missed several game days after suffering “major health and family issues” that had him questioning his motivation to play on-stage.

Through all these problems, he was still the most dominant player in his role during the early game, as seen with his destructive average gold difference of 493 at 10 minutes during the Spring Split. He also dealt the fifth-most damage in the LCS in that split, according to stats aggregate Oracle’s Elixir. He had a massive impact on Liquid’s play, and although he wasn’t able to accomplish what he wanted to in NA, he has now found a new home back in Europe. Now, he’s poised to wipe his slate clean and return to the top of his class alongside the best roster in the league.

As we look towards 2022, Jankos remains one of the only members left from the glory days of G2 Esports, back when the kings of Europe dominated the league and struck fear into the hearts of teams across the world. But the 26-year-old veteran is still one of the best junglers in the league, and even though he has new teammates surrounding him, he still has a chance to rebuild from the rubble where their castle once stood.

During an off year with inconsistent play from his teammates, Jankos stayed relatively steady with the most kills and the third-highest KDA in his role during the 2021 Summer Split, according to Oracle’s Elixir. His numbers and performances tanked a bit during playoffs, but fans must also factor in poor play from the entire team during this time.

It also doesn’t help that he had to take over as the team’s defacto leader after a particularly rough patch during the 2021 Spring Playoffs, which is a role he hadn’t needed to play in a long while. This season, Jankos’ experience and leadership skills will be essential to this revamped roster, especially among the rookies of the bunch. 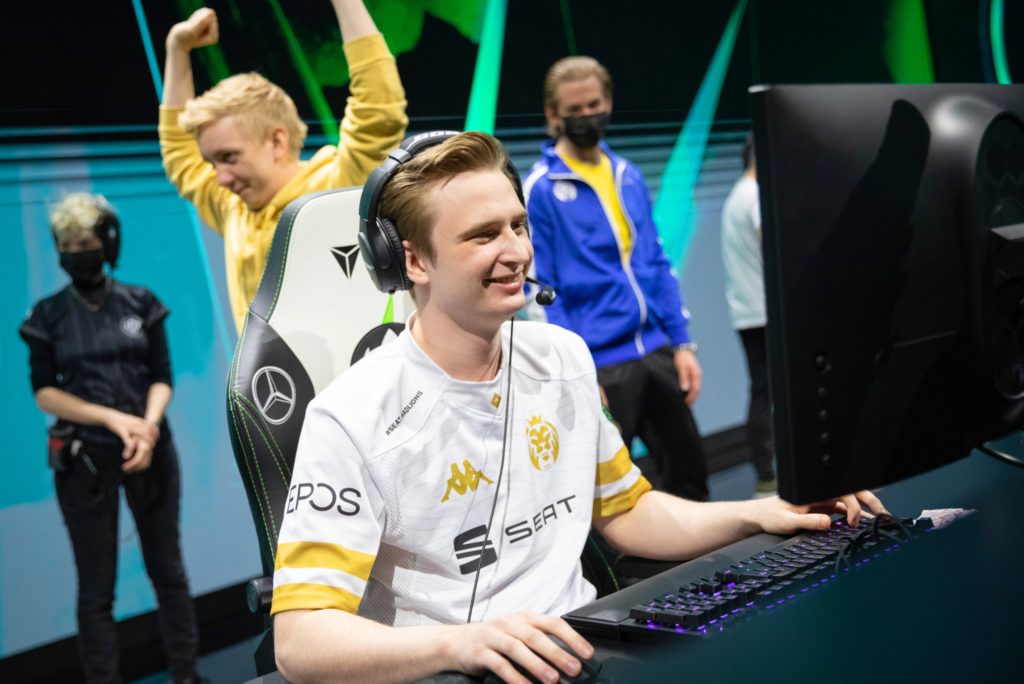 Fnatic continues to find quality mid laners through each offseason, and this time, the org might have landed the best in his class. Former MAD Lions superstar Humanoid was a huge part of his team’s success in 2021, acting as an early-game beast and a late-game expert that could find picks and engage opportunities at a moment’s notice.

During this past Summer Playoffs, Humanoid led all mid laners in average damage to champions, while also holding the second-highest KDA in his role, according to Oracle’s Elixir. In the regular season, he is one of the stronger laning mid laners with an average experience difference of 206 at 10 minutes, and the third-highest average gold difference in the same time frame.

He is experienced, fearless, and willing to die for a teamfight win. And with teammates like Hylissang, Razork, and Wunder, he has plenty of support when he does go for a game-changing play. 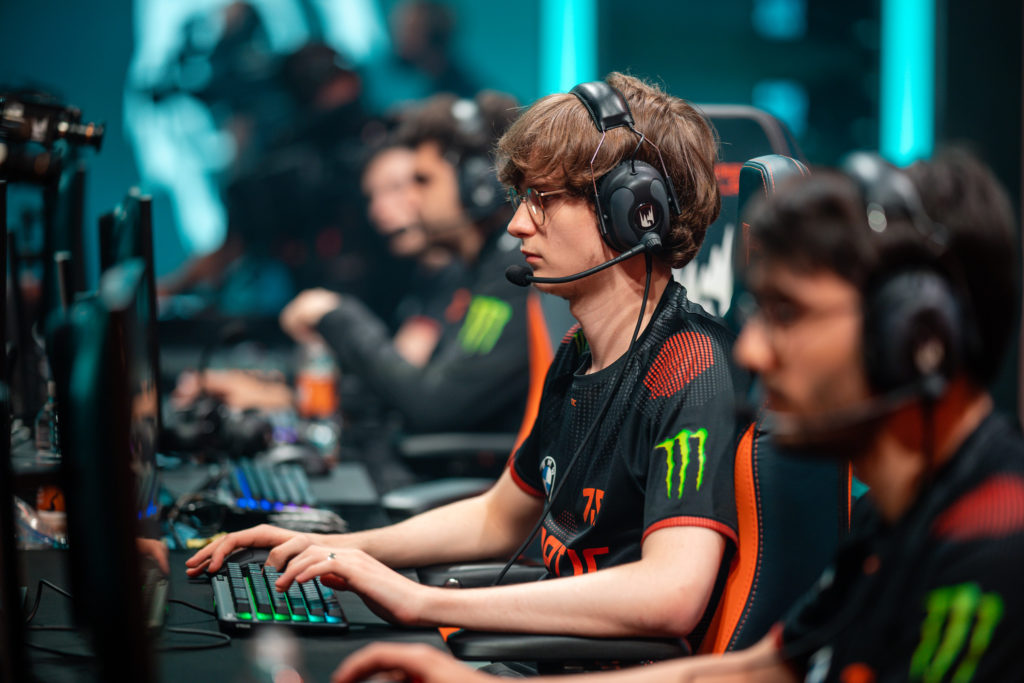 He might have missed the World Championship last year, but Upset was still considered a top-three AD carry in the region in 2021. With Rekkles moving to Karmine Corp, Hans sama switching regions, and Carzzy having to adjust to a new team, the path is becoming even clearer for the 22-year-old to take his place at the top of the food chain in his role.

The experienced marksman had huge shoes to fill when he replaced the face of Fnatic, but he quickly showed he wasn’t about to live in Rekkles’ shadow. This past summer, he led the league in KDA, with a whopping 90 kills, 106 assists, and a mere 21 deaths through 18 games. He was a force with some of the best early-game stats in the league, and he still remained a scary damage threat late, becoming one of the best bottom lane duos alongside Hylissang.

It’s a shame for fans that he wasn’t able to show up during Worlds, because there’s a good chance a fully-powered Fnatic could have made a stronger run through the tournament’s group stage and beyond. But now, he must make up for lost time and help his team find gold this coming spring. 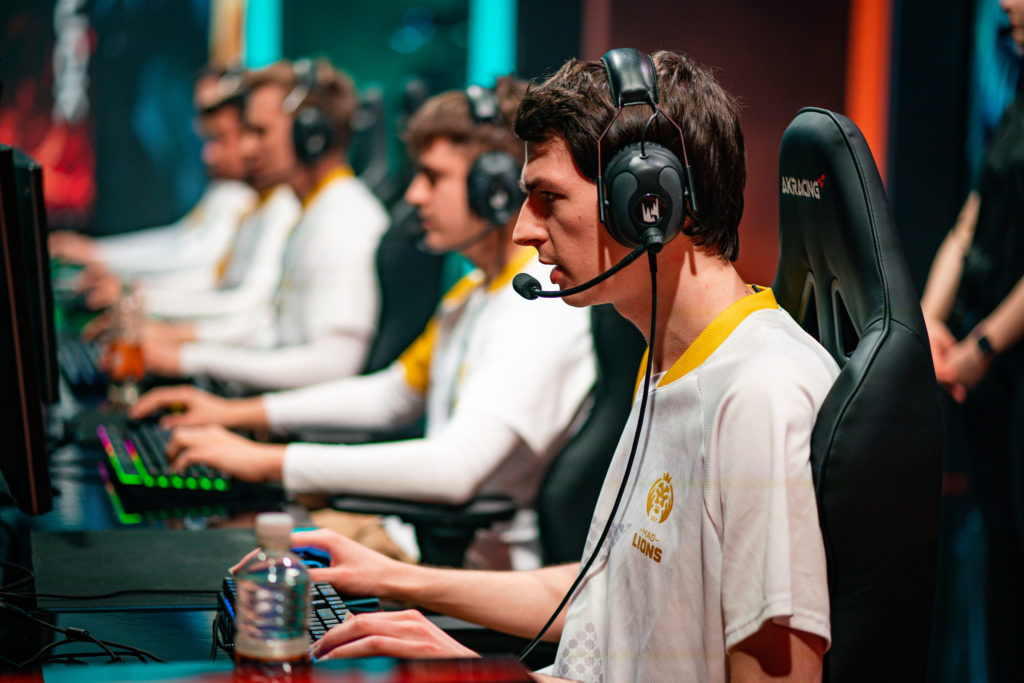 The pride of Europe might have lost some of its cats, but the king still remains. Kaiser remains the best support in the region due to his role as the go-button for MAD Lions’ dangerous teamfighting prowess. With a penchant for champions like Leona, Rakan, and Nautilus, he is still one of the smartest engage-focus supports in the league.

Fnatic’s own support Hylissang also focuses on a heavy engage style of play, and even had the second-most assists in the league. Kaiser had one less assist than Hylissang, but also had 20 less deaths during the summer regular season, according to Oracle’s Elixir. His ability to decide when to take a fight and when to hold back is what separates him from the pack and should be key to maintaining MAD’s aggressive playstyleeven though they need to integrate two new members into the mix.

The post The best players in each role heading into the 2022 LEC Spring Split appeared first on Dot Esports.