The best old World of Warcraft raids to solo for gold

Here are some of the most gold-rich legacy raids in WoW.

Farming old raids from past World of Warcraft expansions may not be as effective as other gold-making methods such as playing the auction house or maxing out your professions, but for players looking to quickly earn a bit of gold with little effort exerted, there arent many better options than some of WoWs older raids.

Keep in mind that raids will always be scaled back two expansions after their initial release date. For example, a raid released during the Legion expansion will still be relatively difficult to complete by yourself during the Shadowlands expansion and wont be scaled back until the release of Dragonflight.

With that in mind, raids from the Mists of Pandaria and Warlords of Draenor expansions are going to be in the sweet spot for gold farmers (as of Shadowlands) since they perfectly balance relative difficulty with the rewards youll earn. Here are some of the best WoW raids to solo for a quick burst of gold. 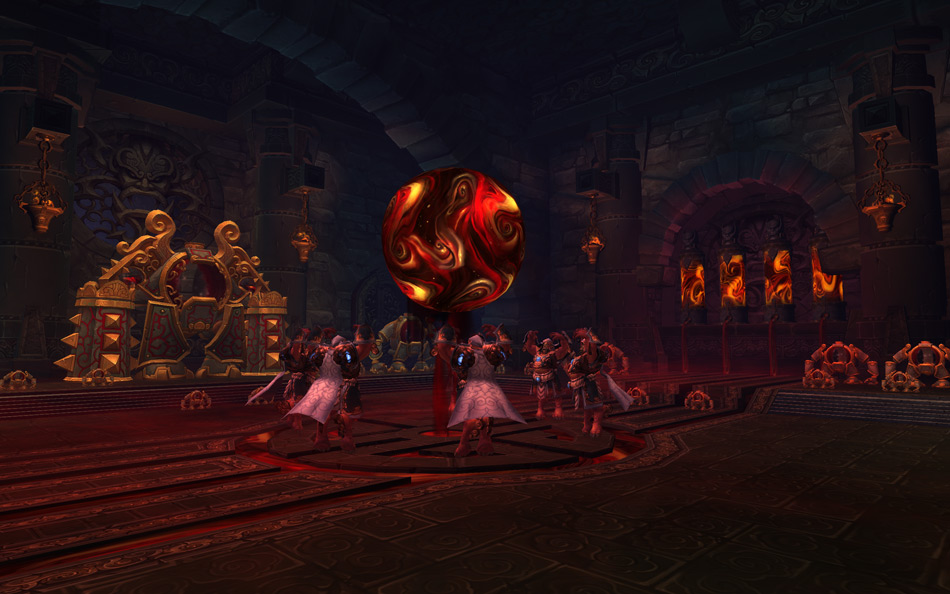 The more bosses there are in a WoW raid, the more loot thats going to drop. For your gold-making efforts, boss loot is going to be among the most valuable items you can sell to vendors, and there are few raids where boss loot is going to be a lucrative source of income more so than Throne of Thunder. Throne of Thunder is a lengthy and linear raid but still can easily be completed in under an hour. With 13 bosses on Heroic difficultyall of which can be defeated in just a few seconds by a max-level characterThrone of Thunder easily sets the example for the time-investment-to-payoff ratio. 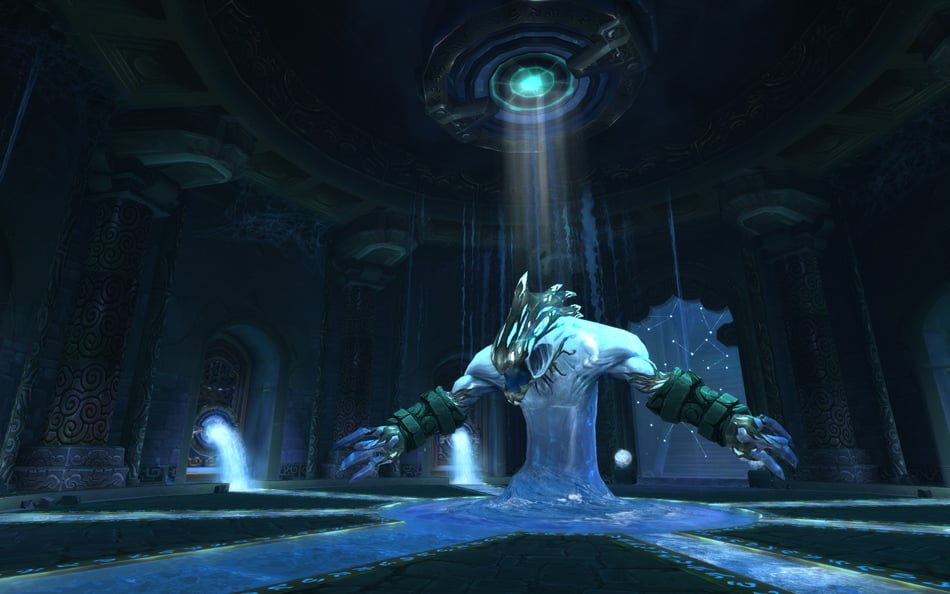 Siege of Orgimmar was an experimental raid for Blizzard since 14 bosses is an astronomical amount of content for a single raid. The various wings and intricate labyrinths of the raids lower reaches force you to spend more time walking around than actually taking down bosses, but the loot and gold you get from the ones you do kill are immense. 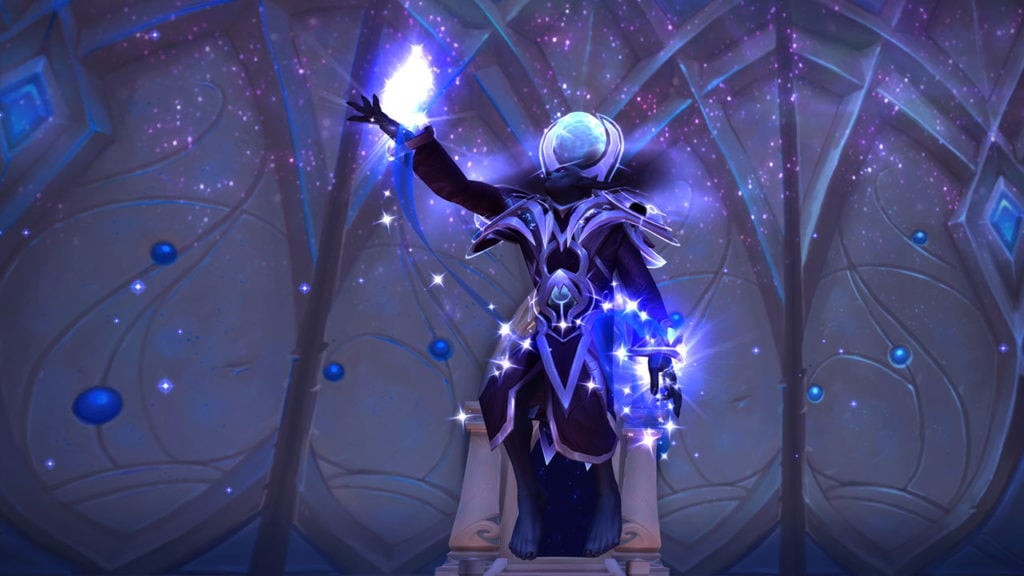 The Nighthold is one of the harder raids to solo on this list. Its 2017 release means that bosses are more in-line with the power levels of modern-day enemies than older raids. Even with high-level gear, Mythic difficulty bosses could prove to be time-consuming for many players. Still, the 10-boss raid is worth the time investment since some pieces of loot havent been scaled down and are still worth just as much in modern times as they were upon The Nightholds release in 2017. 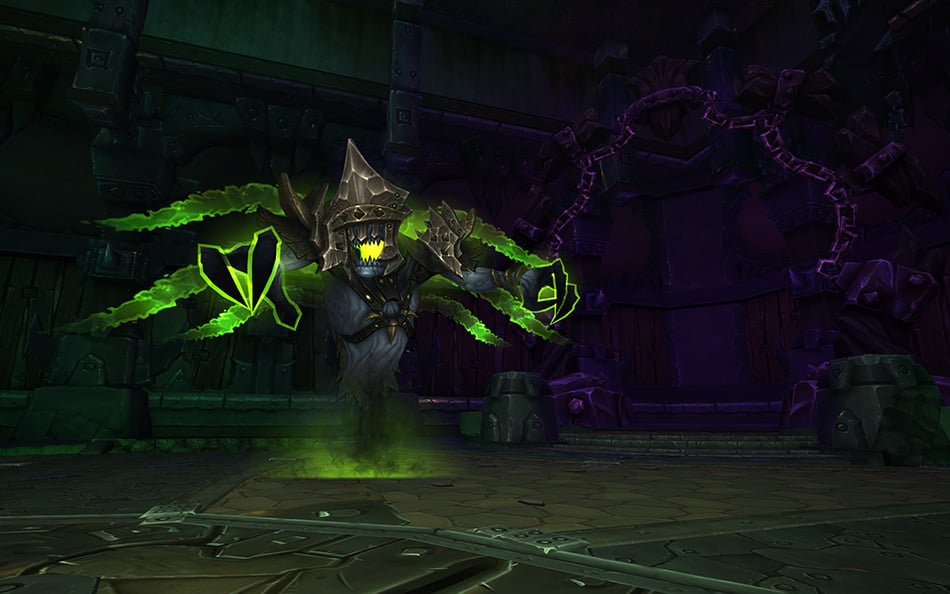 Hellfire Citadel is another long raid, but the gold payoff is respectable, in spite of the effort required to complete this instance. Hellfire Citadels first boss, the Hellfire Assault, is a pain to get through due to set-in-stone mechanics, but nearly every boss following it is an absolute pushover. The raid should be easily completable by any max-level character due to its 2015 release, and the raw gold youll earn from Hellfire is comparable to most other large raids in WoW. 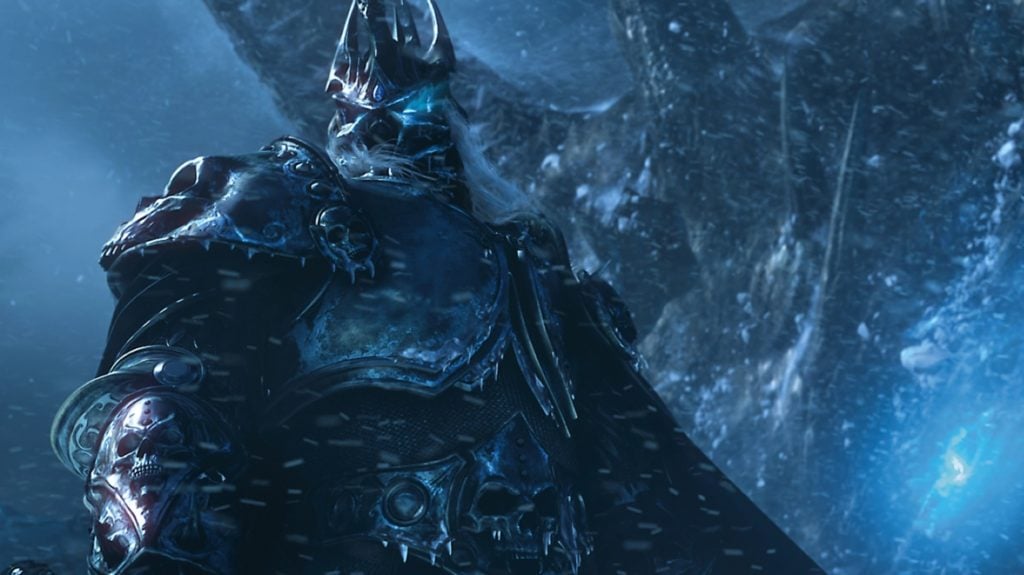 Icecrown Citadel is by far the easiest raid to solo on this list. Every mob, even the bosses, will keel over with one hit on 25-player Heroic difficulty. Getting around the raid shouldnt take all too long, either, especially if you play a class with mobility-enhancing abilities.