The heroic defender has never looked so good.

Newcastle, Apex Legends’ heroic defender, certainly landed with a splash, shaking up both the game’s lore and its meta. It’s been quite a while since the game received a new defensive character, and Newcastle is here to prove that the role can dish out some damage while still protecting the game’s more vulnerable legends.

Newcastle’s fun and interesting design extends to his skins, many of which center around the knight theme that he brings to the game. While his relative newness to Apex means that he doesn’t have as many skins as some of the more established legends, the ones he does have are still worthy of a warrior.

Here are the best Newcastle skins in Apex. 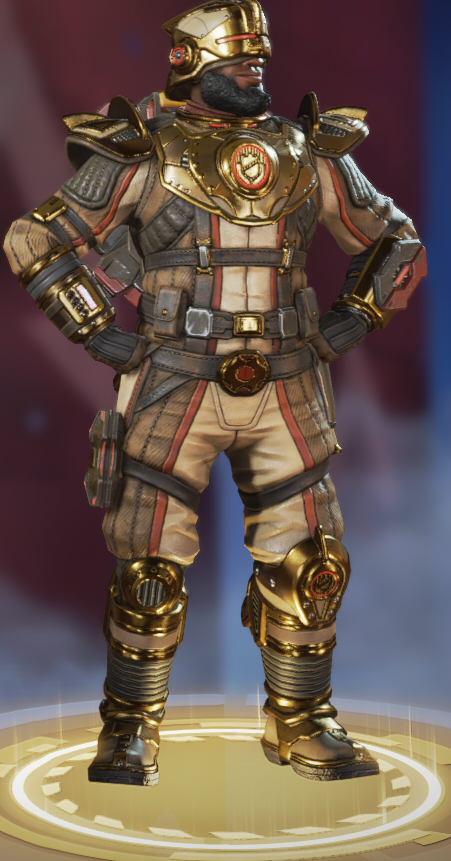 Apex has no shortage of bright, shiny gold skins, and Newcastle’s Starbound Savior is no exception. Sharing half of its name with season 13’s moniker, Starbound Savior gilds the heroic defender in a shoulder plate and helmet of solid gold with brown-red accents. The fins on his helmet and shoulders call to mind atomic-age space travel. This skin is one of Newcastle’s base legendaries and can be unlocked with crafting metals. 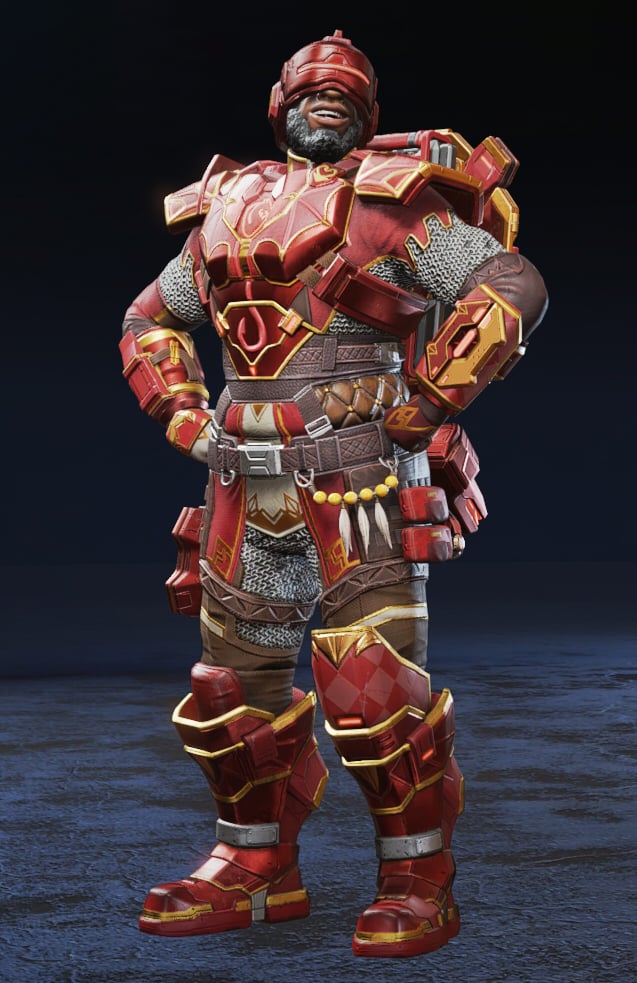 Firewall is available with the purchase of season 13’s premium battle pass, much of which is dragon and royalty-themed. Firewall follows suit with its dramatic dragon-shaped chest plate and chainmail detailing. The geometry of his kneepads and boots are reminiscent of patterns on castle tapestries. Even though Apex is set far in the future, it’s easy to see Newcastle fitting in at a medieval fantasy court of old with Firewall. 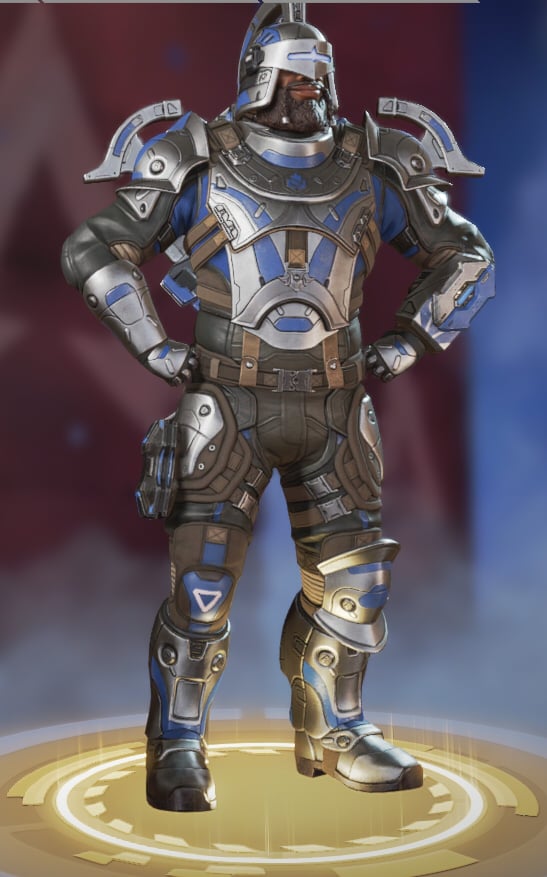 Valiant Defender continues the knight in shining armor theme that shows up in many of Newcastle’s skins. The highlight is the metallic plumage on the top of his helmet because everyone knows that the higher your plume, the better at fighting you are. While the colors of Valiant Defender aren’t too much different from Newcastle’s base skin, this skin’s extra details and fun shoulder armor give it an edge. Valiant Defender is a base legendary skin that is available for purchase with crafting metals. 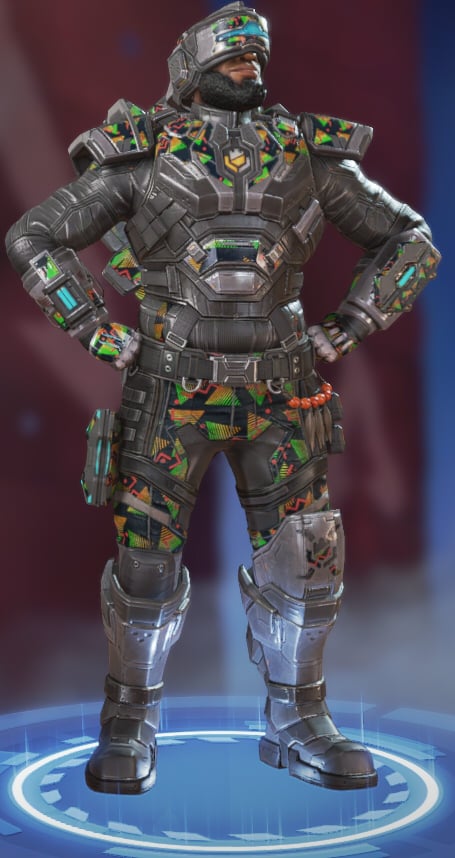 While Super Rad is only a rare skin, it makes up for its lack of value with its fun pattern. If you’re less interested in looking like a knight and would rather look the part of a ’90s icon, Super Rad is the skin for you. The triangles, dots, and squiggles on the pattern underneath Newcastle’s armor add humor and lightness to a legend who’s otherwise very serious about his line of work. Super Rad can be purchased with crafting metals.

Latest comments
No comments yet
Why not be the first to comment?
Featured news
Apex Legends7 hours ago

Apex Mobile ‘not looking to rewrite any lore,’ will focus on the stories that shape the world