The MMO genre made a massive comeback this year.

The MMO genre is back on the rise in 2021. While mainstays like World of Warcraft and Final Fantasy XIV are pumping out new expansions and downloadable content, other game studios are developing their own MMOs to be released in the future, most of which will add fuel to the fire in an expanding landscape of games.

Whether youre a fan of old classics or polished new releases, the MMO genre has boundless titles to explore. If youre looking to get lost in open worlds where exploration and character progression are at the forefront of your experience, MMOs are a perfect fit. Here are some of 2021s best MMO titles to dive into. 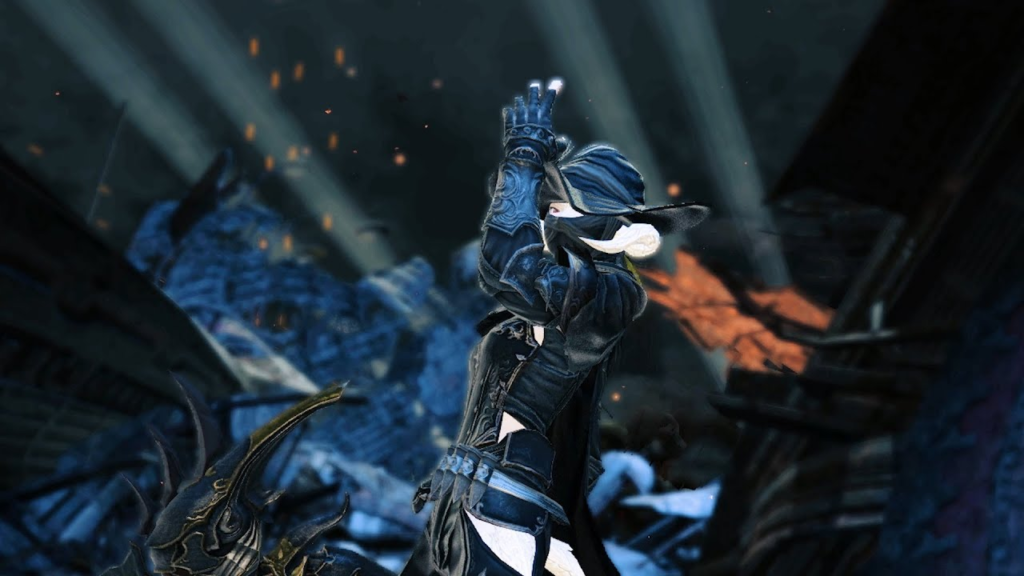 Final Fantasy XIV had a groundbreaking year in 2021, with subscriptions skyrocketing after it became a massive success in the streaming sphere. The game was picked up by a wider audience this year largely due to its stark uniqueness. The biggest thing that separates Final Fantasy XIV from the rest of the MMO genre is the ability to switch your class on a whim. Alternate characters are not required to experience every role the game has to offer. Additionally, with an unrivaled narrative that puts the games epic story first, Final Fantasy XIV combines the intrigue of online multiplayer games with single-player story games exceptionally well. 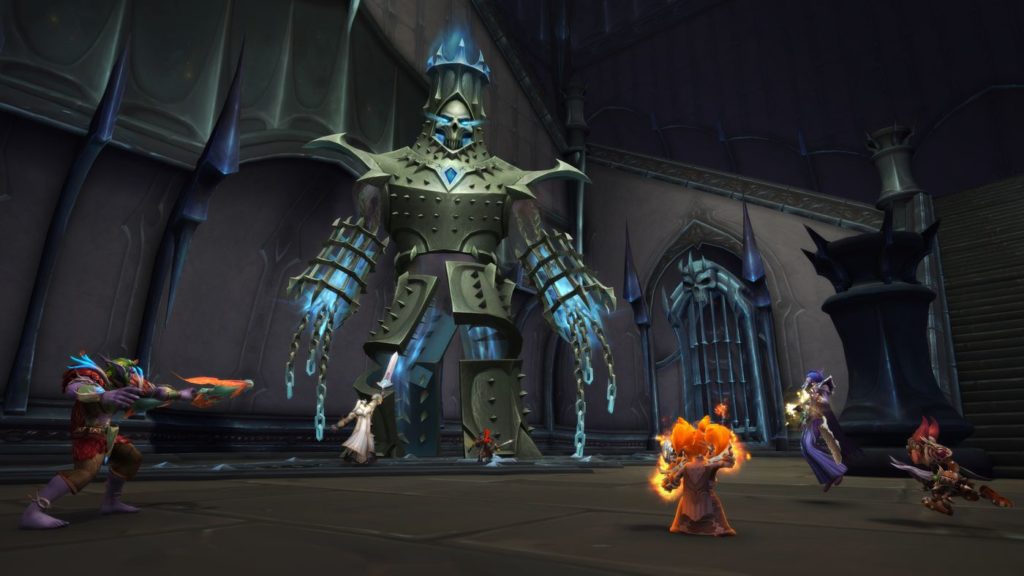 World of Warcraft: Shadowlands still stands out as a genre-defining game and is worth a shot in 2021 if youve ever been interested in the most popular MMO of all time. If theres anything that separates modern WoW, its the end-game experience. High-level raids, dungeons, and PvP matches in WoW are polished, intuitive, and endlessly replayable. 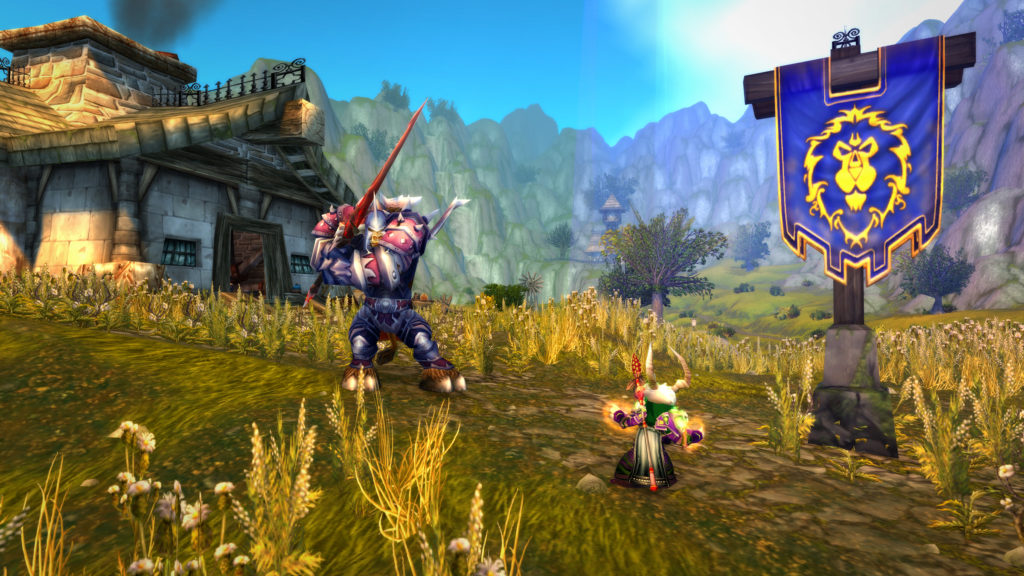 While WoW: Classic shares the same foundation as modern WoW, the experience is vastly different. Not only is Classic more community-based, but the game itself is more focused on gradual progression in opposition to Shadowlands, which throws all of its eggs into the end-game basket. In Classic, the slow crawl from early leveling to high-level raiding is constant, and the rewards at the end of the grind are well worth it. Plus, with three versions of WoW: Classic to play in 2021, the experience is relatively customizable, even for a 17-year-old game. The definitive blueprint for MMOs, Classic WoW defined the genre upon its original release in 2004, and its still worth going back to in 2021. 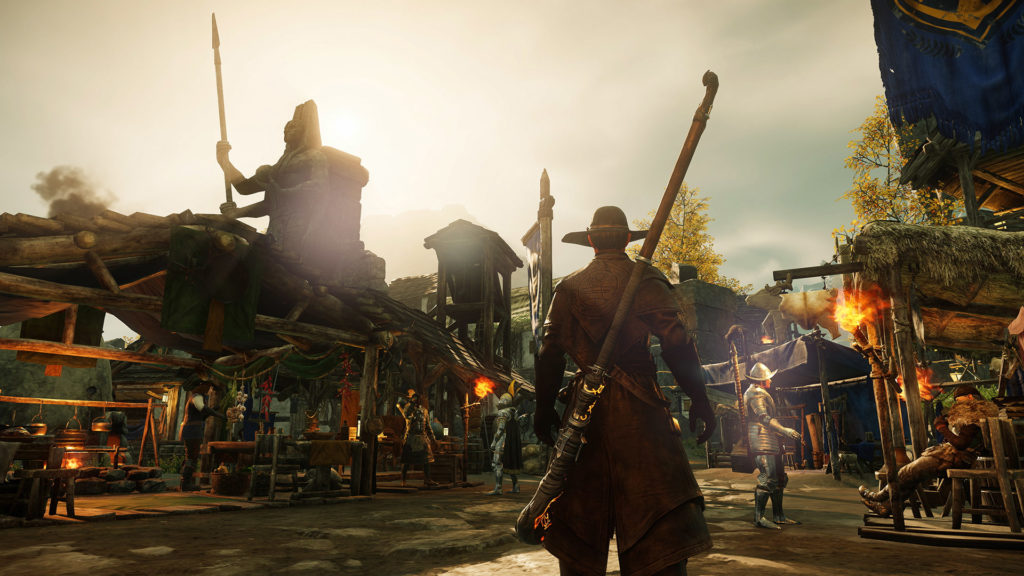 Amazon Games new MMO finally launched earlier this year after a swath of delays, but the payoff was immense. New World combines elements of low fantasy with colonialism, setting players up with a world to explore and build from the ground up. Each civilization you encounter in New World has the potential to grow into a great city, making the communal aspects of the game intriguing. Instead of leveling up your characters class in New World, youre able to progress your skills and abilities through the mastery of different weapons. Across one character, you have the opportunity to become more adept with various weaponsfrom traditional arms like a sword and bow, to the magical Fire Staff and Ice Gauntlet. In New World, youll never run out of things to do. Between completing classic kill-and-collect quests, gathering materials, staving off other factions in PvP combat, and crafting items to progress the world around you, New World has endless potential.

Lost in the dredges of freshly released MMOs, Guild Wars 2 is still hanging tough. With fully customizable classes and immensely unique races, Guild Wars 2 stands out for having one of the strongest character creation processes among modern MMOs. Your character grows alongside an intriguing story, as the customization choices youll face dont stop once you enter the world. All the way through the endgame, Guild Wars 2, allows you to level up and grow continuously. Even a decade after its release, Guild Wars 2 is still a fresh experience for players who might be hung up in the new class of MMOs. Plus, the game’s upcoming expansion, End of Dragons, is set to release sometime next year, making now a great time to get into the game. 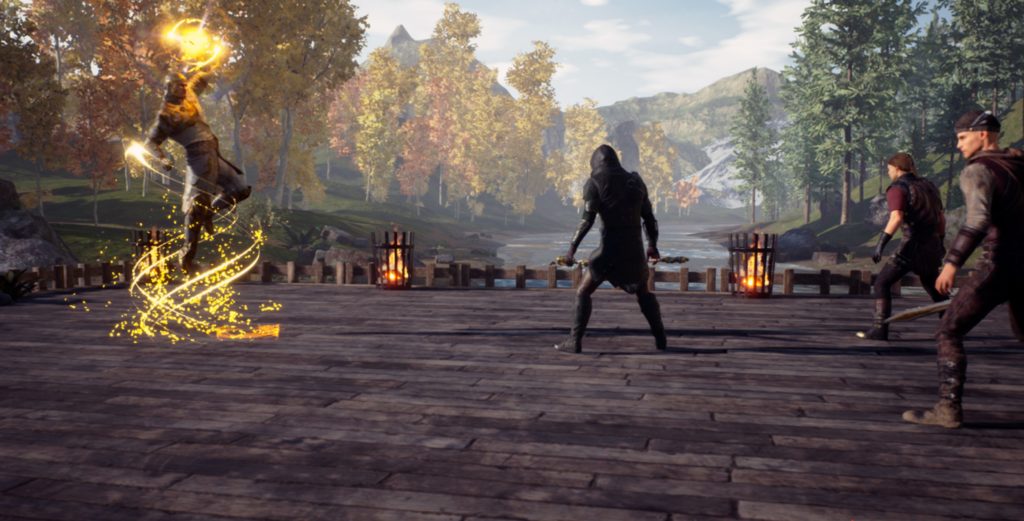 Ashes of Creation might not be available to play in full just yet, but the games closed alpha back in July turned plenty of heads. With engaging combat, fluid progression, and an expansive open world to explore, Ashes of Creation is a welcome addition to the ever-growing field of MMOs. The game isnt out as of 2021, but the developers at Intrepid Studios have been giving constant updates on its progress. Ashes of Creation is set to release sometime in the next year or two, but 2021s testing periods were a relatively strong foundation for the game.

Seven years after its initial release, Elder Scrolls Online is still worth checking into if youre a longtime fan of the Elder Scrolls franchise. Perhaps the biggest positive about the game is that it combines the experiences of a single-player Elder Scrolls game with the foundations of an MMO. It may not be as lively as it once was, but the game still holds its own in the narrative department.

The post The best MMOs of 2021 to play appeared first on Dot Esports.