The best-hidden secret weapons at the 2022 League World Championship

Expect these X-Factors to introduce themselves to the world shortly.

The League of Legends World Championship is traditionally one of the most intense meetings of surplus talent in esports each year. But with 24 teams and well over 100 individual players in attendance, its easy to focus only on the handful of superstars.

Theres a good chance you probably missed the career trajectories of some of Worlds lesser-known players during the domestic portion of the seasonits impossible to keep an eye on everyone, no matter which region you watch primarily.

At Worlds, though, those players (especially ones from minor regions) have a prime opportunity to formally introduce themselves to the greater international League community. Breakout performances in the past, such as those of Gigabyte Marines Levi in 2017 and Rainbow7s Josedeodo in 2020, have lent themselves to potentially new names rising up and making themselves known.

Here are five of the most under-the-radar factors at this years League World Championshipfive players and coaches who have the potential to expose themselves to the world and steal the spotlight as their teams secret weapon.

Flying Oyster is probably the most mysterious team competing at this year’s World Championship. They are just one of four teams to make their first international appearance at Worlds this season, joining LOUD, Evil Geniuses, and the Chiefs as the tourneys other first-timers.

If theres any player to watch on Flying Oysters lineup of unknowns, its their AD carry Shunn. Hes the only player on the team to not make the World Championship beforea true rookie on a team full of veterans. While the four other members of CFO have each been to Worlds with other PCS organizations, including J Team and Machi Esports, Shunn is making his international debut. He comes into the tournament riding high off his performance in the PCS Summer Playoffs, where he had the second-highest KDA among all players in the domestic playoffs with a mark of 5.8, according to League stats site Games of Legends. 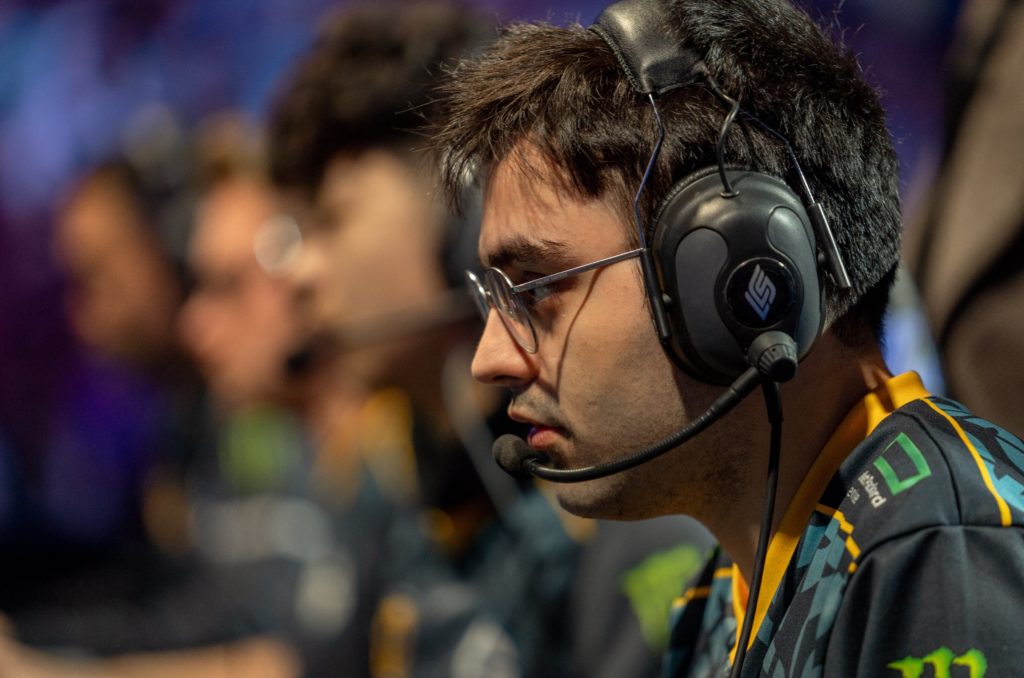 Kaori is set to join a growing list of Western AD carries who are getting thrown directly into the fire at the World Championship with little time to prepare. Joining others like 100 Thieves Rikara in 2018 and Fnatics Bean last season, Kaoris first real introduction to the highest level of professional League will be via the years most important tournament.

In a recent interview with Inven Global, EG coach Peter Dun claimed that there is no question Kaori will play in the LCS next year, and that he is a top-three laner in the region. In his debut series against 100 Thieves, Kaori was ahead in CS at the 15-minute mark in three of those five games, while holding a KDA of 4.1. While Dannys return to the lineup remains an unknown variable, Kaori remains a high-ceiling second option for EG in the meantimewith very little scouting information out there about him.

Much of the VCS is a secret to international League fans after a two-year absence from the global stage, but GAM Esports should be the most recognizable name out of the region. While veteran jungler Levi should garner the most attention, the teams ADC Sty1e has just as much of a chance to turn heads at Worlds. His 5.8 KDA in the VCS Summer Playoffs was the second-highest among all players, while his DPM of 674 also ranked second, according to Games of Legends.

Sty1e made his debut in 2020, the same year the VCS was temporarily restricted from attending international events. Over the last two years, hes been growing into one of the strongest players in the region, and the book on him could finally be opened up to the rest of the world when he makes his international debut later this month. 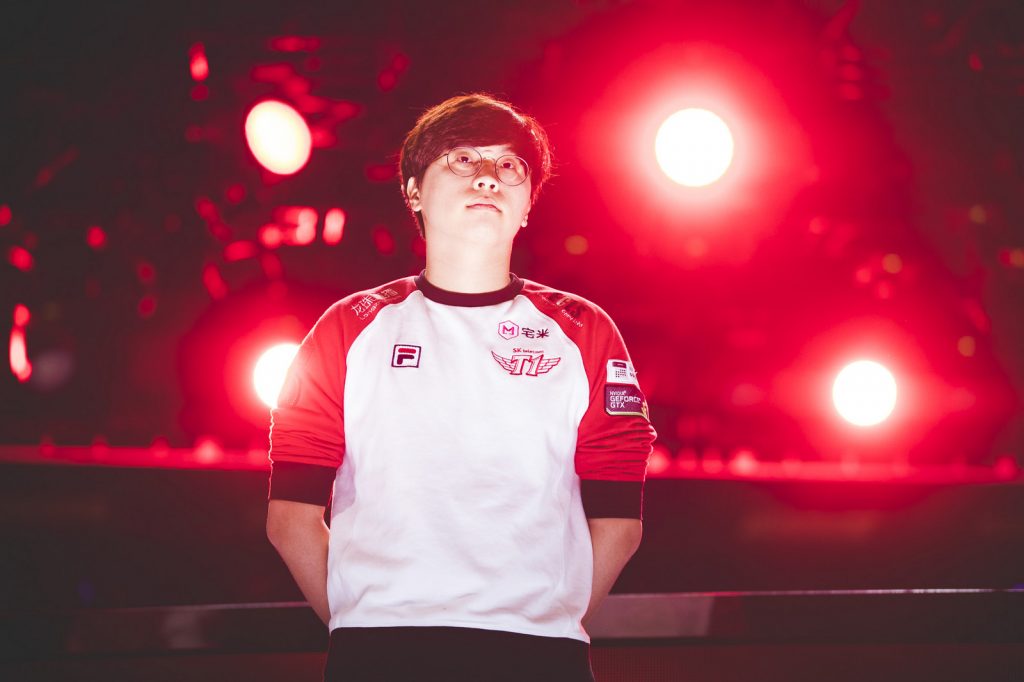 In the equivalent of a football team firing their head coach right before the Super Bowl, T1 replaced former head coach Polt with an interim leader in former world champion Bengi just four weeks before the World Championship. While the talents of T1s players are widely documented (theyve already played 126 games before Worlds), Bengis approach to the head coaching role is still a big secretone that could be a difference maker for a team thats in desperate need of one last push over the proverbial hill.

Croc, a Korean jungler playing his second season in Brazil, joined LOUD mid-season and helped transform the team from a non-playoff-contending squad to CBLOL champions in just one split. This summer, Croc ranked first among all CBLOL junglers in assists per game, while ranking second in gold per minute among his positional contemporaries, according to Games of Legends. Although Croc shouldnt be a secret to his former team and Group A opponents Chiefs Esports Club, he should take plenty of others by surprise.