Even Artur gets a chance to look good.

Bloodhound is one of Apex Legends’ most unique characters. The Outlands’ technilogical tracker is a skilled hunter and fighter, frequently bringing victory to their teammates and defeat to their enemies. Their backstory is dramatic and complex, and they have the distinction of being Apex’s first non-binary character, a huge step forward for character design and representation in AAA games.

Bloodhound has been a popular pick ever since Apex was released, and they continue to dominate in all levels of play thanks to the versatility of their abilities and their aggressive playstyle. A legend who is so strong deserves nothing less than the best when it comes to their skins, and Bloodhound’s cosmetics certainly deliver.

Here are the best Bloodhound skins in Apex. 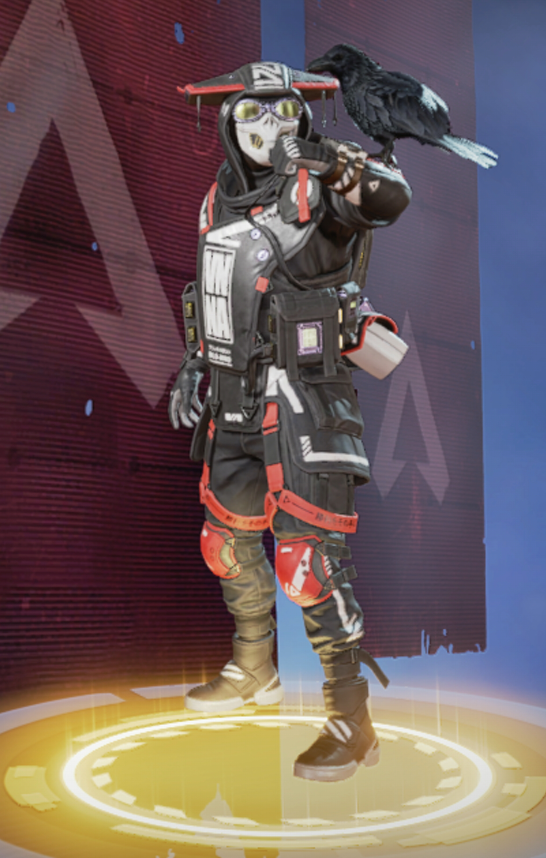 While many of Bloodhound’s skins are nature-themed, Road Warrior shows just how dramatic a transformation they can make when wearing something totally different. This streetwear-inspired design is a favorite among fan artists and is undeniably one of Bloodhound’s coolest looks thanks to the skull mask and red detailing on their pants and hat. Road Warrior was given as a reward for reaching level 50 of season six’s battle pass. 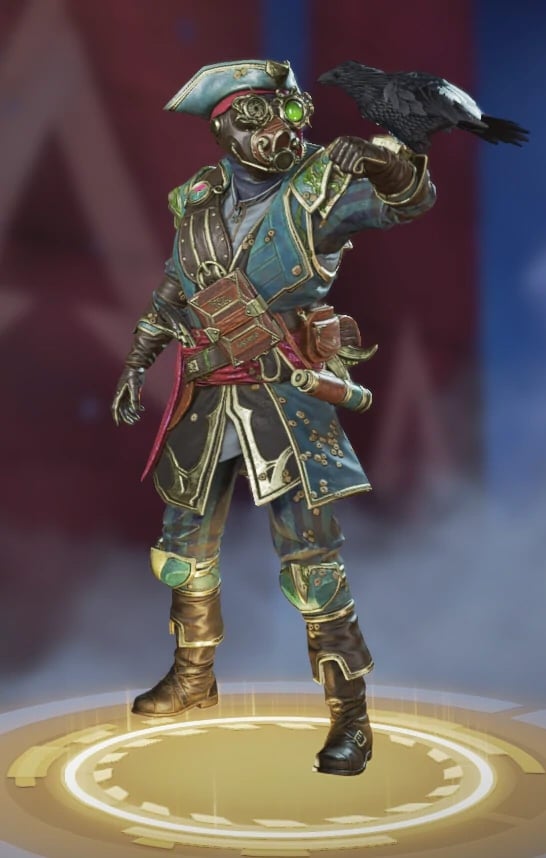 Dread Navigator is one of Bloodhound’s newer skins. It arrived during Apex‘s third anniversary event, which ran early on in season 12. It’s also the better of their two pirate-themed skins. While Bloody Buccaneer is a good skin, Dread Navigator wins out thanks to its brighter colors, more intricate detailing on the goggles, and the fun barnacle details that run down Bloodhound’s left side.

Royal Huntmaster sees Bloodhound trading their usual cloth trappings for something a little harder. It was available for purchase during season eight’s War Games event, and it’s easy to see why: Royal Huntmaster makes Bloodhound look like they’re ready for an all-out battle. The dramatic plumage on the helmet is a nod to their affinity for Artur, and the coloring on the chainmail around their waist gives the skin plenty of depth. 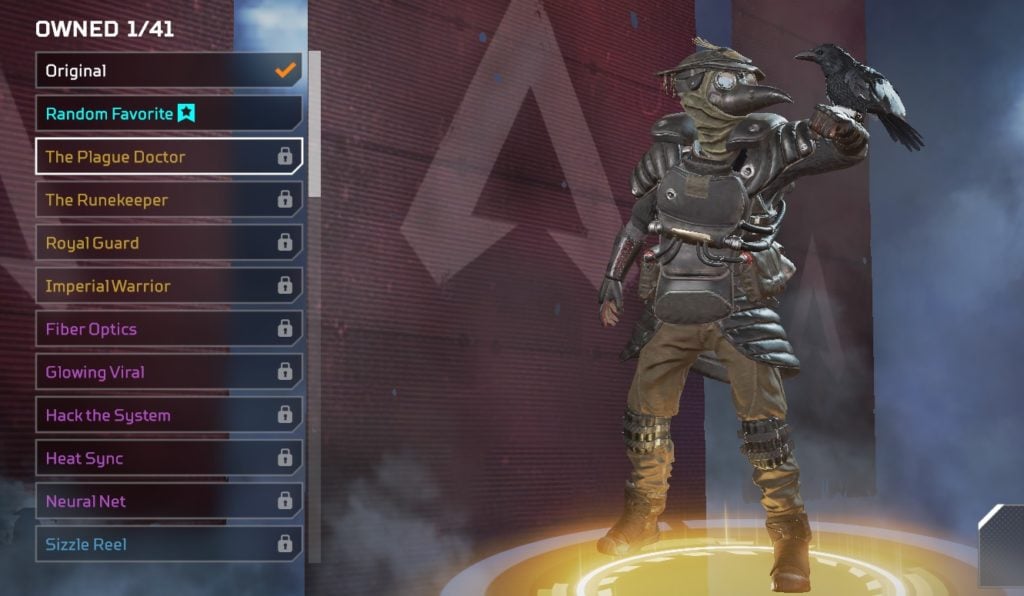 Despite being one of Bloodhound’s permanently unlockable legendary skins, The Plague Doctor is anything but boring. In fact, it’s one of the technological tracker’s most clever skins. Like Royal Huntmaster, The Plague Doctor features the classic plague mask as both a nod to history and to Bloodhound’s favorite feathered companion. While it’s not their most colorful or detailed skin, it’s the simplicity of the mask that earns it a spot on our list. 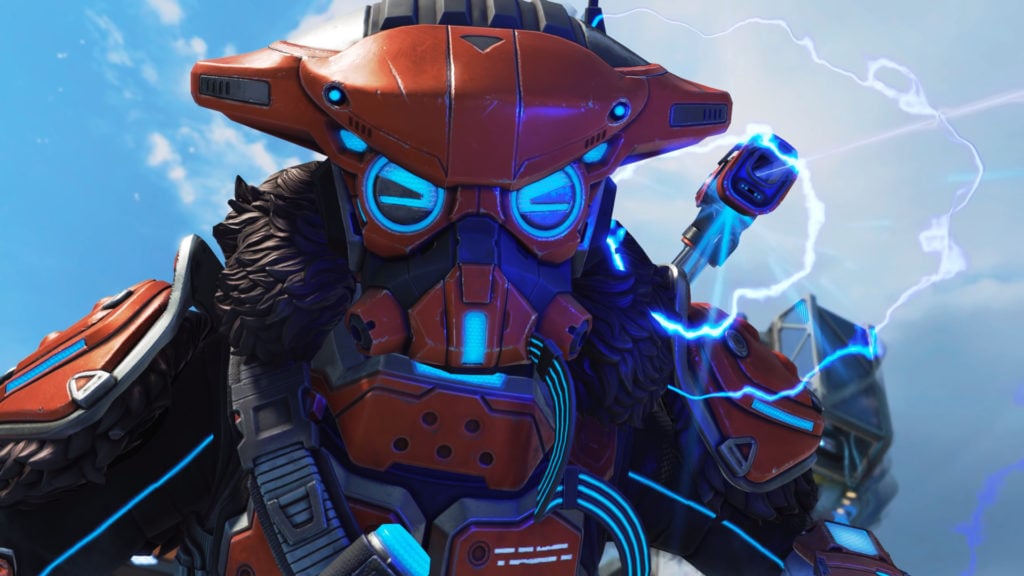 We couldn’t make a list of Bloodhound’s best skins without including Apex Hunter. This “prestige skin” evolves based on how much damage you’ve done as Bloodhound throughout your adventures in the Apex Games. After dealing 30,000 damage as Bloodhound, the skin will take on a new form. When you’ve dealt 100,000 damage as Bloodhound, the skin will evolve again into the form seen above. While the skin’s colors and intricate details look amazing, it’s the prowess behind the skin that will really give your enemies pause.