The new Call of Duty needs some work.

Modern Warfare 2’s launch has been a commercial success, albeit unceremonious due to a myriad of problems plaguing the new Call of Duty title.

Infinity Ward has been eerily silent on a number of glaring issues in MW2 at launch. Thus, many fans can only hope that the team is heads down working hard on a large update that will fix some pretty brutal problems that the game is facing after launch.

Season one is due to launch on Nov. 16, but there seemingly needs to be a patch or two between now and then to fix the glaring issues that gamers everywhere are posting about on online forums.

Here’s what MW2’s first big update should focus on fixing.

The game is a bit of a mess right now. Infinity Ward deployed a fix for an issue that was causing players to crash while in a party, but the game is still incredibly unstable and crashing for many players.

PC players specifically are continuing to experience a crash that forces the game’s files to be scanned and repaired. That’s probably not good for the lifespan of a computer, either, so this has to be at the top of the priority list for Infinity Ward and MW2’s PC developer at Beenox. 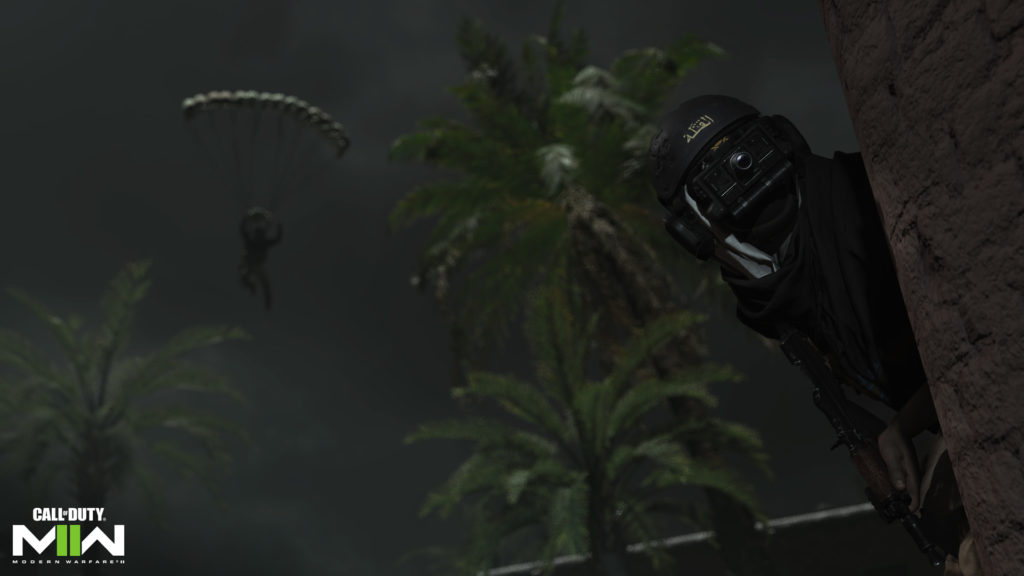 Add in a slew of missing features

The game launched with a ton of features missing, and there’s no explanation as to why. We know that Hardcore more (now called Tier 1) is coming with season one on Nov. 16, but what else is being held back for seasonal content? There’s zero reason for things like in-game stats to not be available right now.

Missing features include but are not limited to:

Do something about the horrid UI

The UI has been talked about since the beta due to its confusing, Hulu-like design. Players are sick of it, but it’s not likely to change drastically any time soon. Still, some sort of improvements need to be made.

The horizontal-sliding design of everything in the game’s menus is head-scratching, especially considering CoD’s UI has had a vertical presentation for years. Removing redundant button presses or clicks would also be a great start.

This bug that was exposed on launch day caused the ping system to be disabled. A fix to add the useful mechanic back into the game would help out immensely when it comes to calling out players while not wanting to use voice chat.

Huge Bug: You can Ping an enemy during the death screen and the Ping lasts for the whole game, essentially giving you wallhacks on that one player for the remainder of the game. from ModernWarfareII

Add ability to turn off crossplay on Xbox and PC 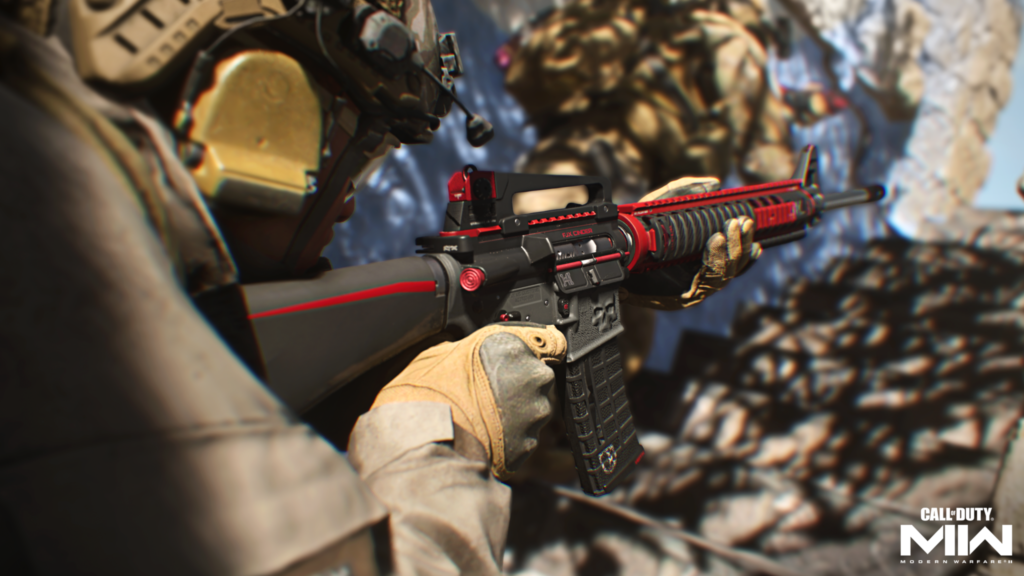 This is a hit-or-miss issue, but for some on various platforms, the game screen will freeze up and hang for five to 10 seconds when returning to a lobby in between games. You’re unable to do anything in the game, including back out of the lobby if you want to, meaning you’ll be locked into a game even if you didn’t want to play it.

As seen in the video below, smoke effects are busted for players on one side of the visual effect. The player affected cannot see through the smoke at all, while the others can see just fine, which is obviously a huge disadvantage depending on which side you’re on.

Are smoke effects client side or what? This BS happens constantly. from ModernWarfareII

This issue could also fall under general stability and fixes, but it’s especially annoying and makes the new, unified CoD engine feel archaic.

These are, sadly, just a fraction of the issues the game faces just a few days after launch. There’s a good game in MW2 hidden behind some head-scratching design decisions and truly tough bugs and errors. Here’s hoping that the game is fixed to help reach its potential sooner rather than alter.