Fortnite had an excellent year.

Each Fortnite patch adds various new skins to the game. Despite the large number of skins already in the battle royale, only a few make it to the top in terms of popularity. It’s hard to objectively tell what separates a decent skin from an awesome cosmetic, but the Fortnite community does agree that some skins are just better than others, and the community-based rankings on Pro Game Guides are proof of that.

Fortnite created its own heroes over the years through its storylines, but Epic Games also collaborated with the likes of Marvel, DC, and other celebrities. And when that happened, Fortnite’s original skins started being pushed out of the spotlight.

Considering Fortnite fans are likely to be fans of the franchises the game collaborates with, they enjoy seeing familiar faces in their favorite game, which can explain why collaboration skins ranked higher than the original ones.

The following list features some of the best skins that became available throughout 2021. With Epic continuing to work with other franchises to enhance everyone’s Fortnite experience, 2022 already looks like it can top this year in terms of skin quality. 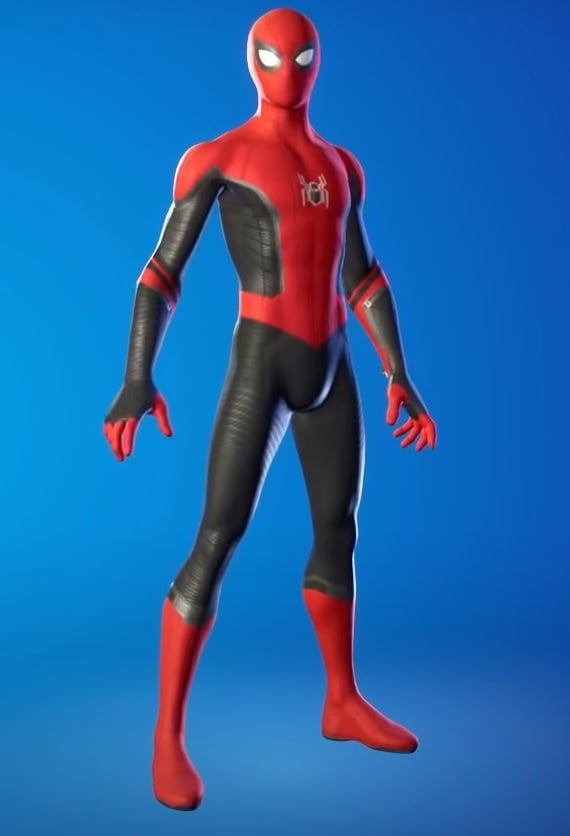 Before No Way Home made its debut in theaters, the superhero became available as a playable skin in Fortnite. Though there are a couple of versions of the skin in the game, the one that features Tom Holland and the latest costume ended up being the favorites.

Players can also find Spider-Man Web-Shooters on the map, a Mythic weapon throughout Chapter Three, season one. While you can use the Web-Shooters with any other skin in the game, swinging around in costume will be a completely different experience. 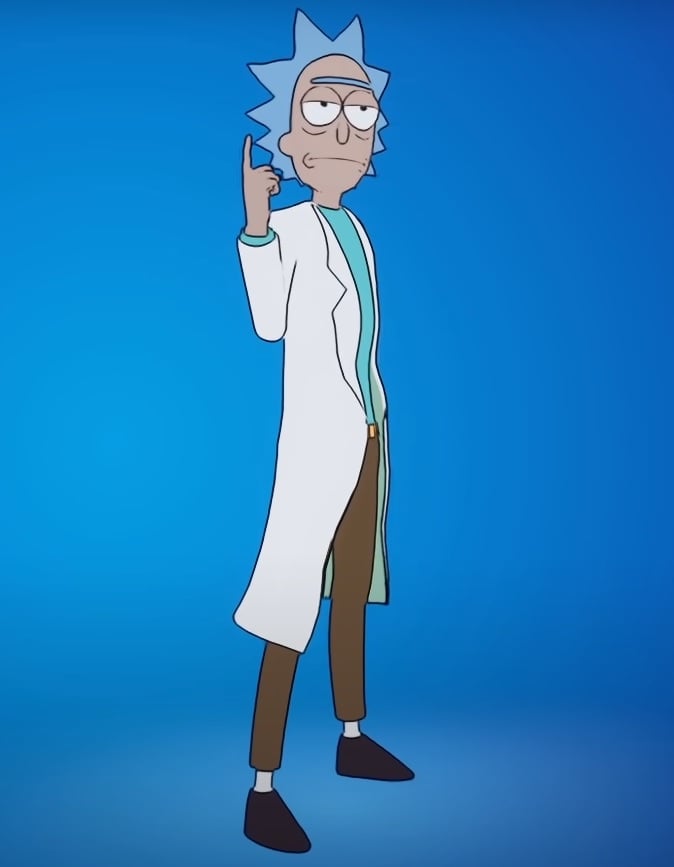 Rick and Morty can seem goofy to an outsider. Though writers and characters get to have their fun in the episodes, the show’s main storyline makes it one of the most thrilling animation series of recent years for some.

Considering Rick and Morty travel to different dimensions and planets all the time, it was only a matter of time before they found their way into the Fortnite world in 2021. Rick Sanchez’s costume in Fortnite features Rick C-137, and the artwork on the skin makes it feel like he was taken right from the show.

The Rick Sanchez skin comes with the iconic cruiser ship as his glider and Hammerhead Morty as his harvesting tool.

Spider-Man may have just made his way to Fortnite, but Venom, one of his arch enemies, has been lurking around the Fortnite world for a while. 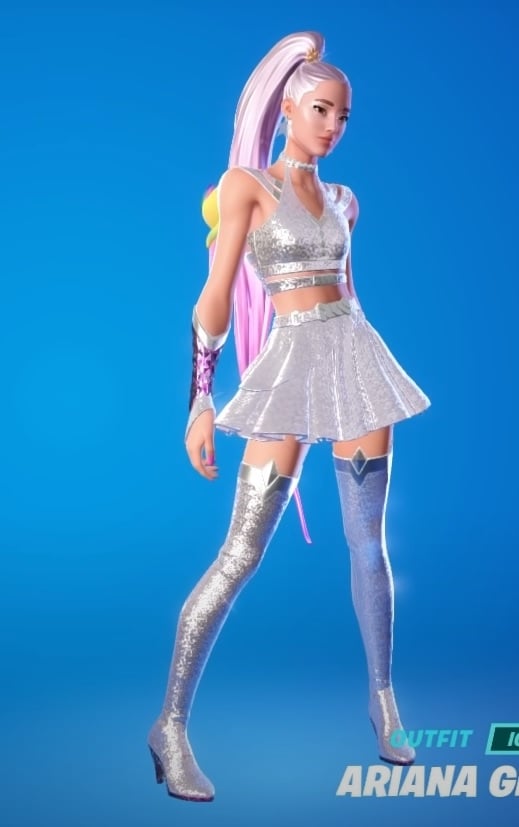 Epic doesn’t just make collaborations with comic book publishers. The number of artists featured in Fortnite has increased throughout Fortnite‘s lifespan, and most stars arrive with banger concerts. Players looking to remember the events can also unlock their favorite artists as playable skins, and Ariana Grande is potentially one of the best design singer skins in Fortnite.

The level of detail in Ariana Grande’s skin blows others like Marshmello and Travis Scott out of the water. It also gives off a sweat skin vibe, meaning players may see this skin more in tournaments or high-level ranked matches. 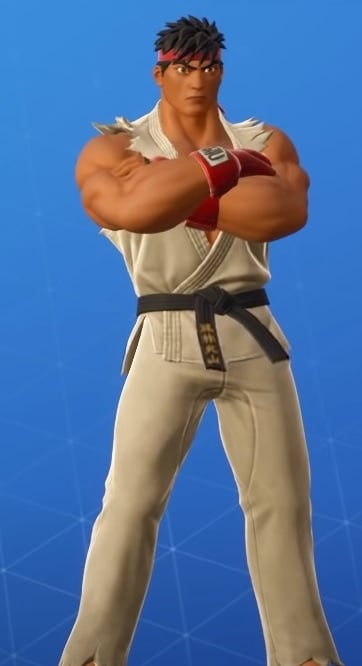 While there’s a chance a portion of the community may not be familiar with Street Fighter, it’s a legendary franchise that most veteran gamers grew up with, and even younger players might have tried their hand at more recent installments.

All Street Fighter characters had their own impactful stories, but Ryu has been the most popular of them all. Ryu in Fortnite only comes with a back bling, and players can also unlock a secondary style for him. 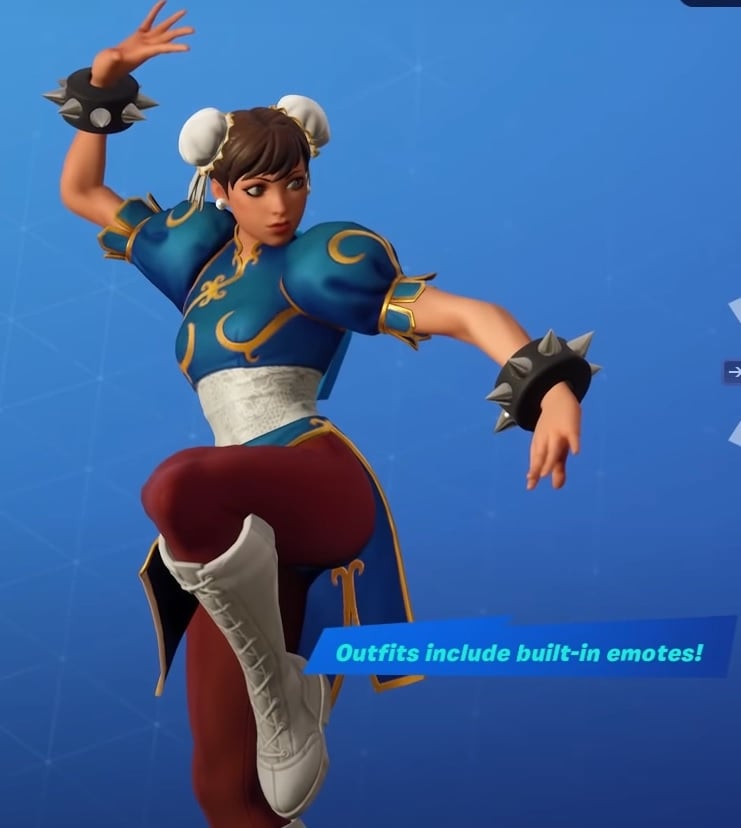 Ryu isn’t the only Street Fighter skin on the Fortnite block. He became available alongside Chun-Li, another memorable character from the game.

Just like Ryu, Chun-Li also comes with a back bling that’s actually an arcade machine. Players can also unlock another alternative skin. 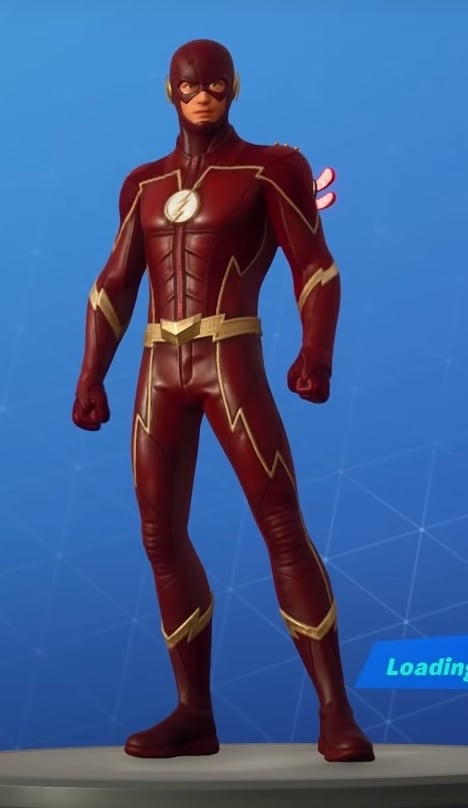 Admittedly, the Marvel universe outclassed DC in Fortnite. The number of Marvel skins that came out in 2021 was higher, which meant that DC had to go big.

Just like how it is in Marvel, there are a few franchise names in DCand Flash is one of them. The Flash featured in the skin resembles the one from the TV series as opposed to the movie universe and he comes with additional cosmetics.

Lightning rod-shaped harvesting tools and a back bling complete The Flash’s fit in Fortnite, and you can always use the Quick Bite emote to use the speed force. 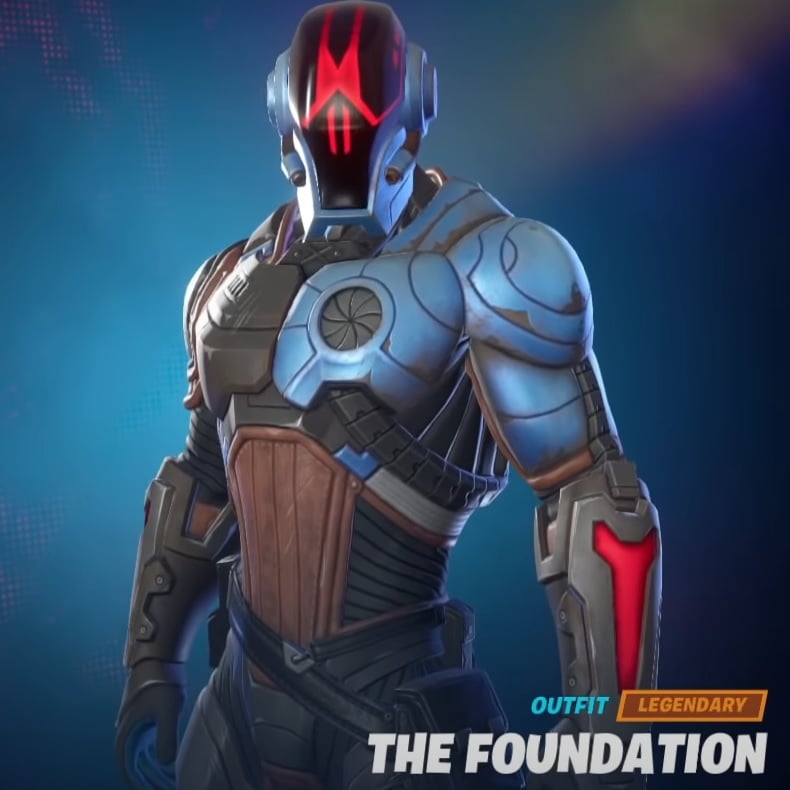 Fortnite’s second chapter closed out with an epic event. Not only were players able to conclude a thriller of a storyline, but they were also greeted with some familiar faces, including The Foundation.

Portrayed by The Rock, The Foundation is back for Fortnite’s third chapter, and it looks like he’ll become a core part of the new adventures that players will experience. The base version of the skin comes with a mask, and players can unlock its maskless version, featuring The Rock, by completing challenges. 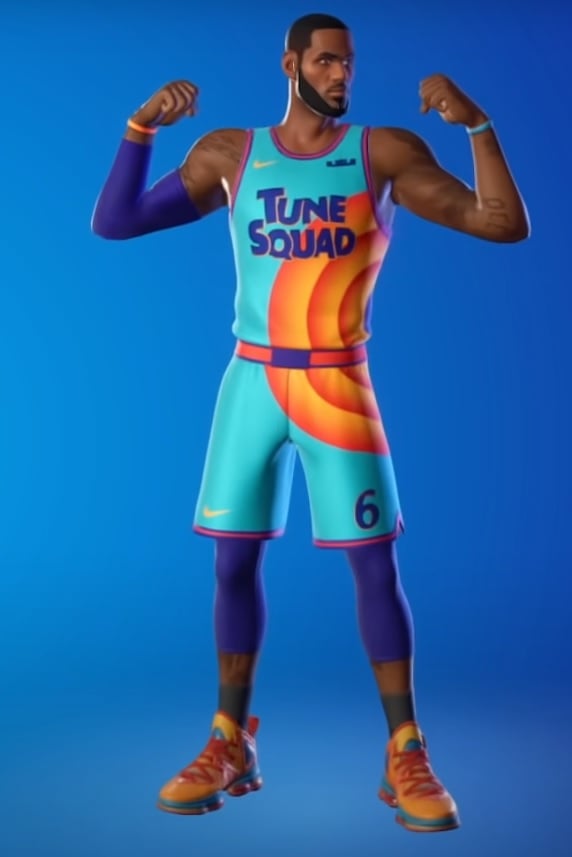 Basketball has always been a popular sport in the U.S., but Space Jam certainly helped it reach more young people at the end of the 90s. Now that the old Space Jam is a part of history at this point, a sequel was in order, and who’d be a better fit to play the lead than LeBron James?

With the movie hitting the theaters all around the world, James also made his way into Fortnite with the King James set. The skin set includes two styles of LeBron James, one with a jersey and one with regular clothes. Space Jam and basketball fans will naturally want to have this skin in the collection, and the next time it becomes available in the shop may be a good opportunity to grab it.

Riot Games’ Arcane was an instant hit among fans, and it also reached a tremendous audience on Netflix. Right after the show was released on Netflix, Riot announced its collaboration deals with various other games to promote Arcane.

From PUBG Mobile to Fortnite, Arcane was almost everywhere. Fortnite got an excellent Arcane Jinx skin out of the deal, which comes with a Dream Monkey back bling and a Pow Pow Crusher Harvesting Tool. Jinx also comes with her own music, allowing fans to relive Arcane in Fortnite.

The post The 10 best Fortnite skins of 2021 appeared first on Dot Esports.

Latest comments
No comments yet
Why not be the first to comment?
Featured news
Fortnite3 hours ago