It won't be an issue in his own game.

Warzone 2 has barely been out for more than a day, and Dr Disrespect has already found something he doesnt like about itthe loot system, or rather, the loot experience, as he called it.

It soured his excitement almost immediately. I dont know what the fuck Im looking at, said the two-time while trying to claim the spoils of war on-stream on Nov. 16.

The YouTuber, who has always enjoyed quite a love-hate relationship with Call of Duty and its battle royale Warzone in the past, continued: I dont even know. This looting experience, though, its something else. Its atrocious. I mean its awful! 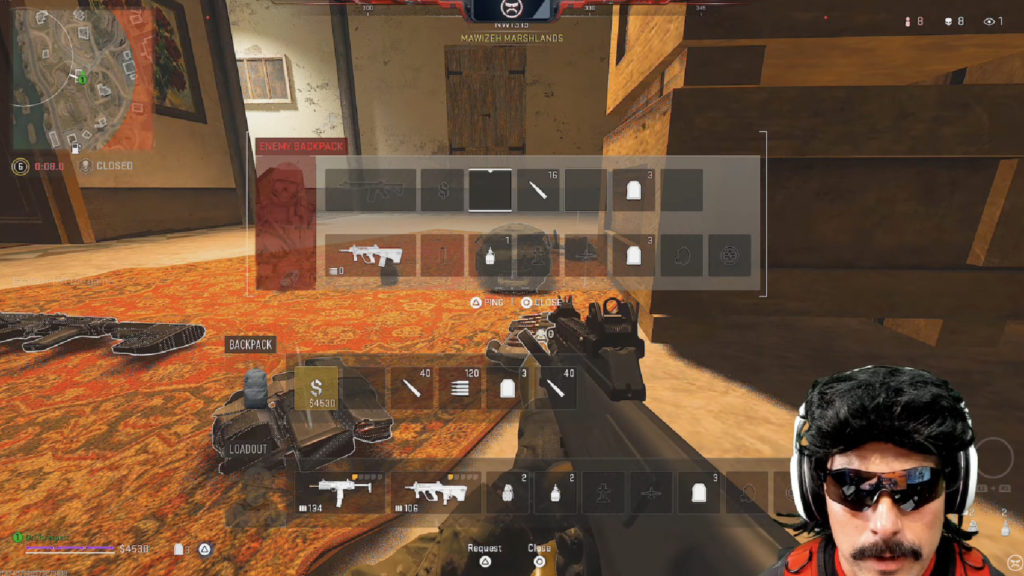 Warzone 2 has a new and improved backpack system compared to its predecessor. When players die, they drop their weapon along with a supply box that contains the rest of their content. When someone interacts with them, a new loot menu pops up.

The two-time isn’t convinced it’s an improvement at all, based on his scathing comments. He also implied it pales in comparison to what he has planned for DEADROP. 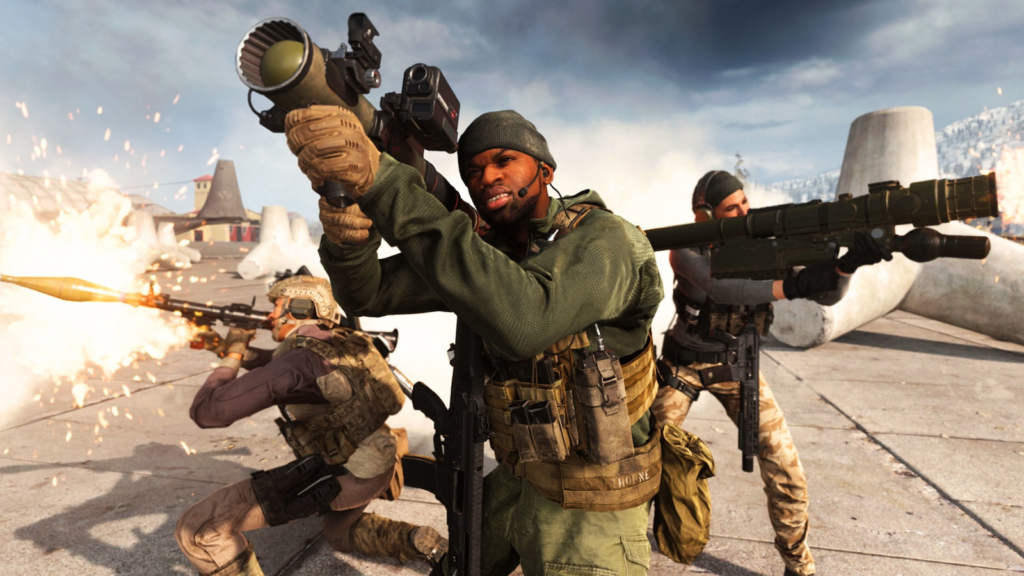 Despite the two-times dissatisfaction with some aspects of the game, he has seemed to enjoy it, for the most parta lot more than hes been enjoying Modern Warfare 2 multiplayer, anyway.

And hes not alone either: Warzone 2 has had a very successful launch in the gaming world and in regards to streaming popularity too. It beat its predecessors launch day in terms of viewership, and that momentum could continue.

If it does end up taking the throne as the number one battle royale in coming weeks and months, Dr Disrespect will look to dethrone it down the road once DEADROP releases.