Significant changes will shift the power levels of the Set 7 meta.

A large number of balance changes are taking place in Teamfight Tactics Patch 12.13, improving the playability of ability power units while toning down overperformers.

Scheduled to drop onto the live servers on July 13, Patch 12.13 contains a rework to the 10-cost dragon Aurelion Sol, system changes, and large trait changes. The number of champions rebalanced was less than the previous TFT Set Seven updates but the nerfs and buffs made may have a greater impact on the overall Dragonlands meta. And players who transfer an account out of a region can reclaim and restore that account within two weeks of returning. Shaving time off each Set Seven Dragonlands game, the TFT balance team has reduced round times during Draconic Augment armories, the Treasure Dragon round, and Stage 5-1. And for games that run exceptionally long, the damage taken by Tacticians was increased at Stage eight in both Standard and Double Up. 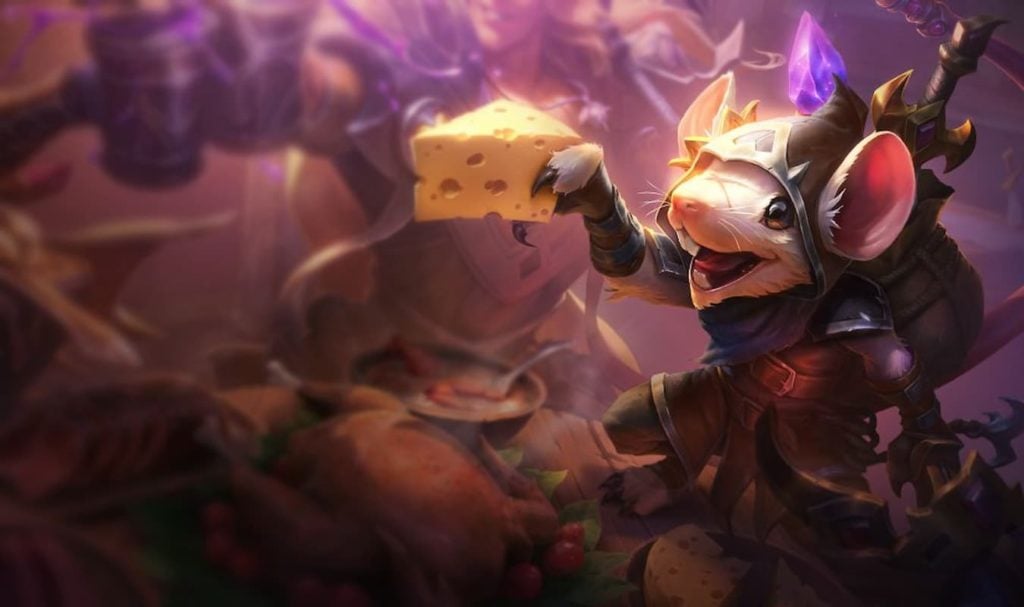 A large number of significant trait changes are taking place in TFT Set Seven Patch 12.13. Players can no longer cheat out Astral shops while the Assassin trait was hit with another nerf. Guild is getting a new seven breakpoint, Nomsy was adjusted via her Fireball and health, and Shimmerscale items were each hit with a buff or nerf. 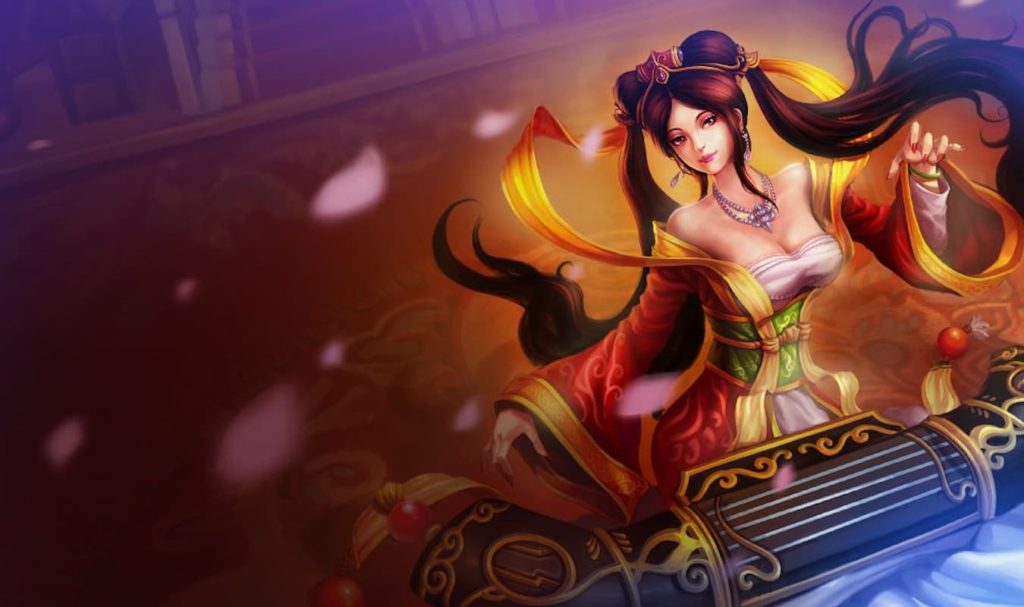 Archangel’s Staff and the Radiant version both have stack counters starting in TFT Patch 12.13, along with Guinsoo’s Rageblade and its Radiant version. And Zz’Rot was tweaked to reliably deal with Assassin units. 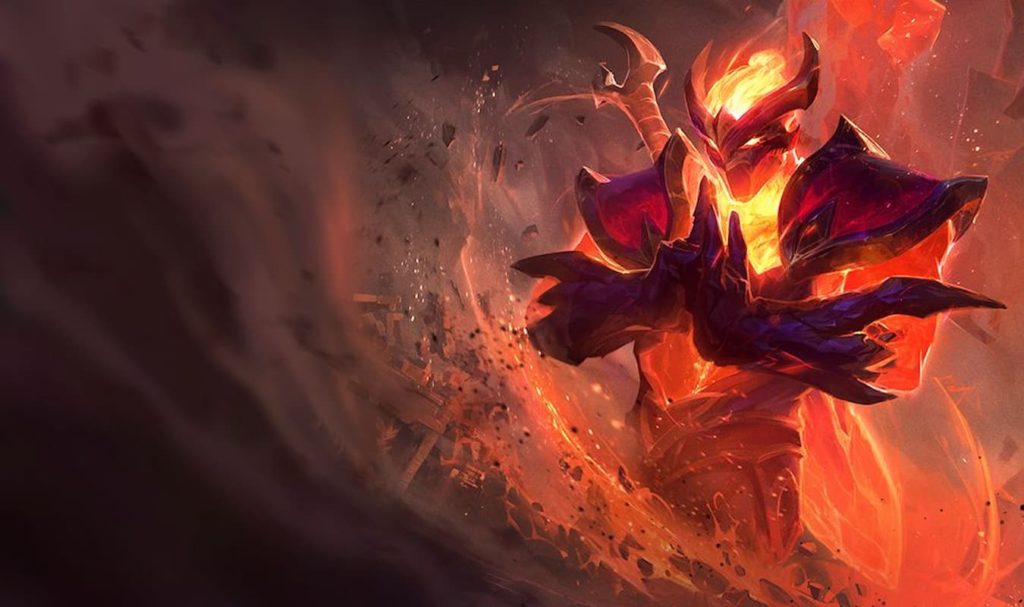 Attempting to improve the Cannoneer trait, the TFT balance team buffed the Draconic Augment Ricochet, causing the bounce to hit targets that are further away. Living Forge will no longer grant duplicate Ornn Artifacts and players should avoid crafting Blue Buff with the Blue Battery Augment. 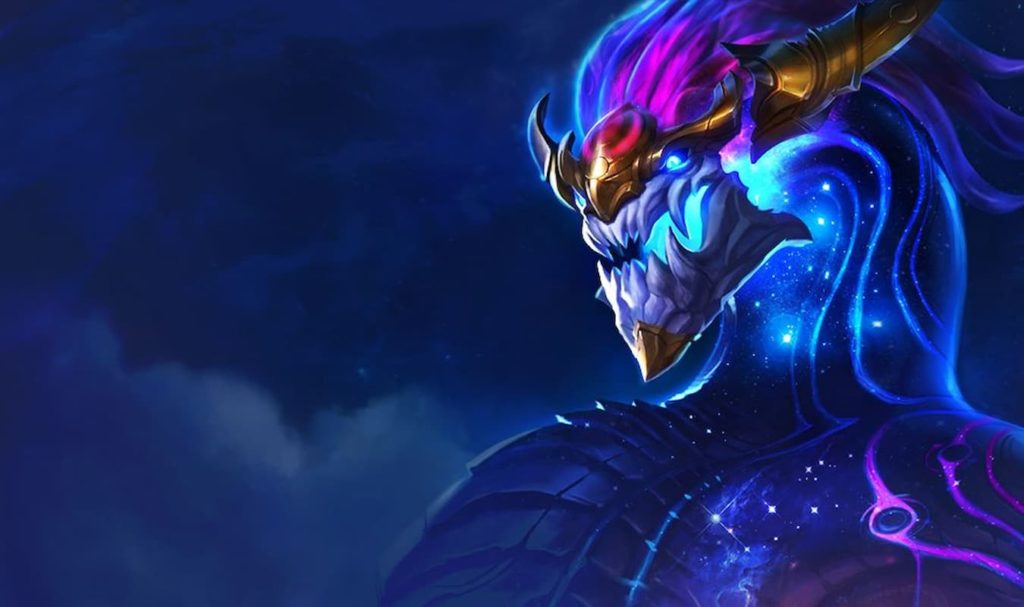 A major rework was applied to Aurelion Sol, creating “cosmic” size black holes, according to Riot, while having the power of a 10-cost dragon. Yasuo will now properly execute the last enemy, even if the health pool is large. Damage stats were buffed on Vladimir and Lillia. Shyvanna had her fire breath buffed, Soraka heals more, and Zoe got a mana buff. 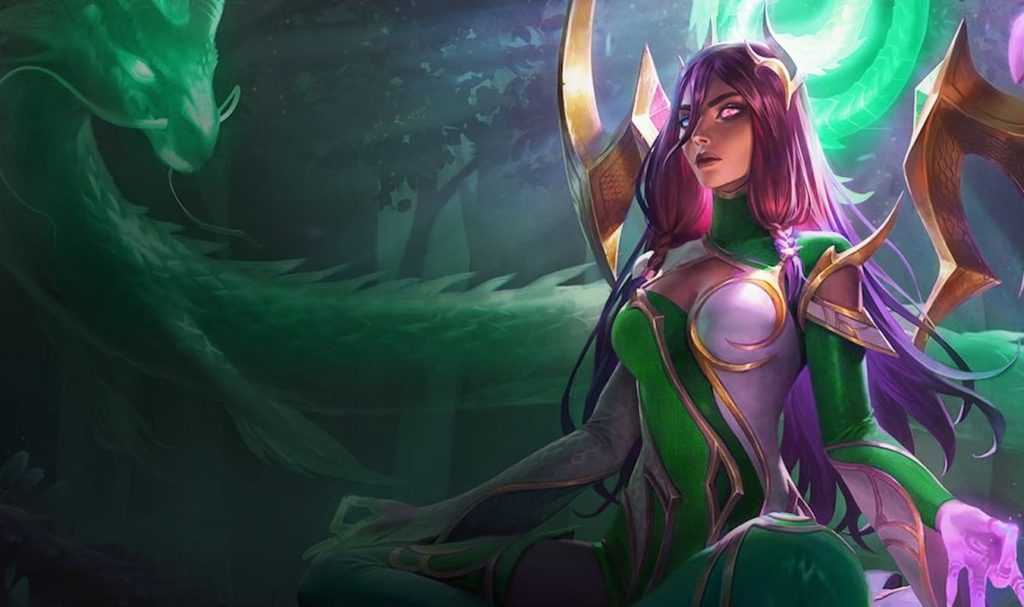 Several Double Up quality-of-life improvements were made in Patch 12.13, specifically with Shared Draft. And Hyper Roll was adjusted for Trainer and Soraka changes. 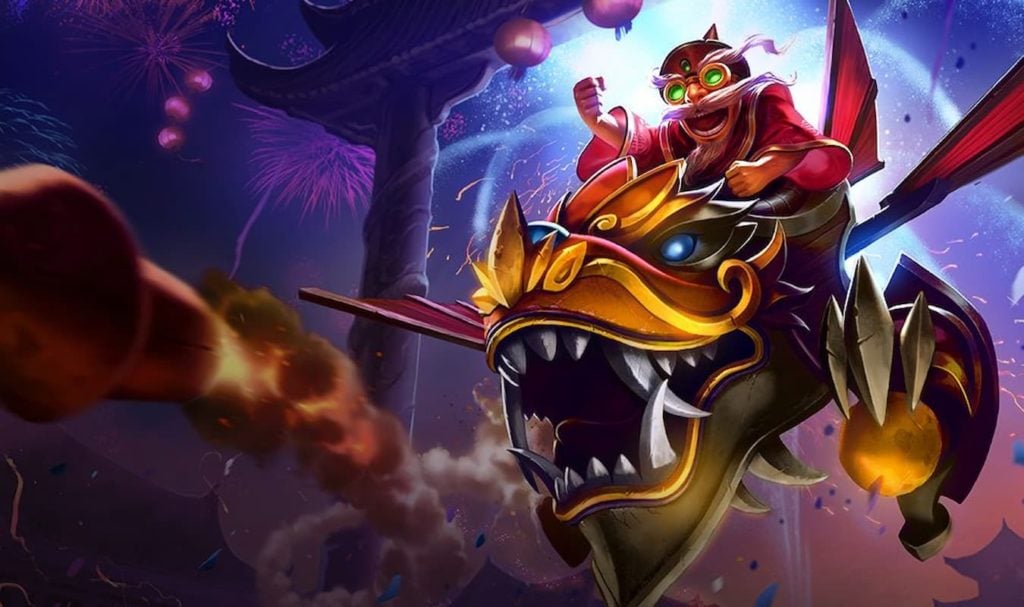 Image via Riot Games
Latest comments
No comments yet
Why not be the first to comment?
Featured news
Teamfight Tactics10 days ago