Soar into battle with dragons and knowledge.

Patch 12.11 will drop TFT Set Seven on live servers June 7 or early June 8 depending on the region. The Dragonlands set showcases a new region within Runeterra beyond the convergence and a total of seven dragons, four of which are new to the League universe. In addition to dragons are new mechanics that feature a Treasure Dragon at Stage 4-7 and Draconic Augments (formerly Hextech Augments). Players will have access to several new Tacticians, including Chibi Yasuo, along with a Set Seven Dragonlands battle pass.

Ranked rewards will arrive in Patch 12.12 on June 23, previously scheduled to drop in Patch 12.11. At the start of Set Seven, all players will begin in Iron II and get five provisional matches that prevent players from losing LP while gaining bonus LP with a top-four finish. Hyper Roll ratings are reset to 500. Double Up now has a ranked ladder where all players will start at Iron II. 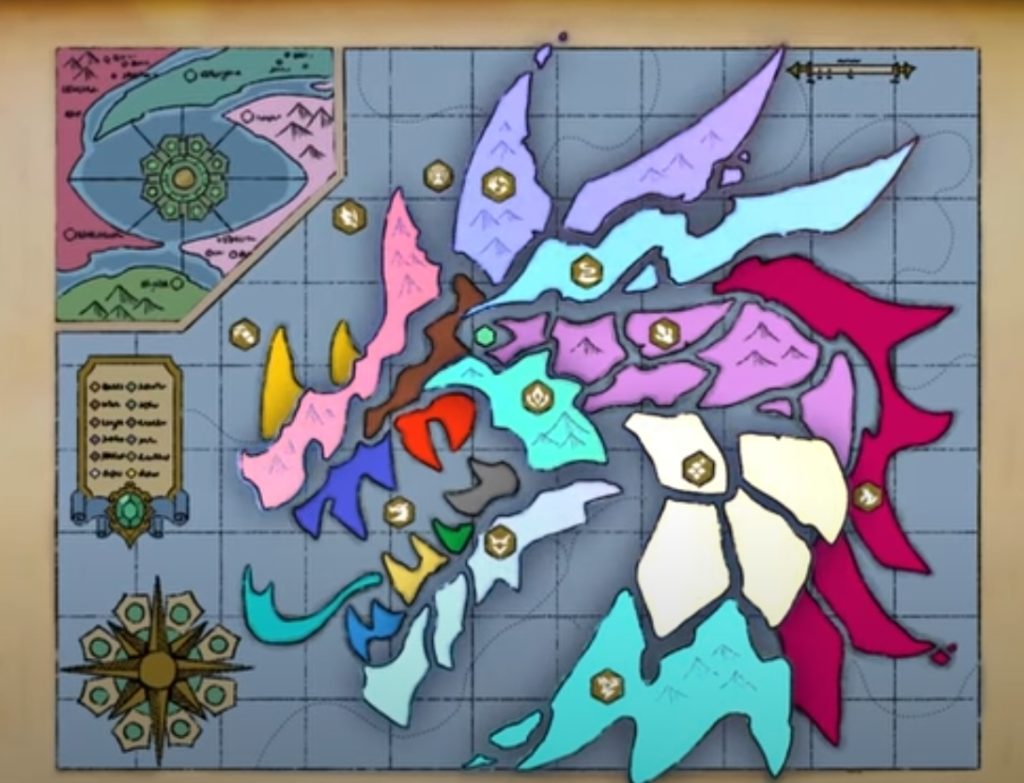 A large number of system changes are taking place with the launch of TFT Set Seven Dragonlands. Draconic Augments now drop at new times while Raptors have been replaced by the Treasure Dragon. Neeko’s Help has been officially renamed to Champion Duplicator.

Hextech Augments are now in the past, and the future is all about Draconic Augments. Over 100 new Augments were added to Set Seven, in conjunction with a large number of Set Six Augments. Some of the older Augments have been reworked, removed, and rebalanced while others have remained the same.

The addition of Dragons with their unique power levels and abilities has prompted over two dozen balance changes to TFT items for the Dragonlands set. Regular items like Hextech Gunblade and Bloodthirster now have omnivamp as opposed to healing on spells. Archangel’s Staff was given a significant buff in starting ability power and Dragon’s Claw was reworked.

The Dragonlands set showcases a total of 58 champions, including four new dragons to the League universe. Dragons cost twice as much in the shop, tripling their Origin trait with increased ability powers.

A total of 28 traits are included in TFT Set Seven, showcasing new and returning origins and classes. Astral is a built-in reroll trait for the Dragonlands set and Mirage is the new Mutant trait. Whispers are a trait with built-in effects similar to the item Last Whisper. Scalescorn is the anti-dragon trait and Shimmerscale provides players with eight possible rotating items.

The Double Up mode in TFT is getting a large number of significant changes via the Dragonlands set. Players can now rank up the ladder within the Double Up mode with matchmaking determined by the highest-ranked partner in the pair.

Winning provides win-streak bonuses that award additional LP for three consecutive top-four finishes, maxing out at a total of six straight wins. Bonuses decrease the higher a player climbs on the Set Seven ranked ladder with them phasing out at Diamond ranks and above.

Reinforcements have been adjusted, ensuring reinforcing units have the same power levels from their previous matchup.

Rune of Allegiance received multiple adjustments as well, improving playability during the early-game stages while toning down the dominance of three-star four cost units in the meta.

Carousel changes have adjusted the order in which players are released, reducing the advantage for loss-streaking pairs. Players will still be released in pairs, however, the released pair contains members from different teams. The partner who is positioned lowest on the scoreboard gets priority for each team. And during the Shared Draft phase, there is a new visual countdown indicator under a player’s barrier when they are next in turn to get released. 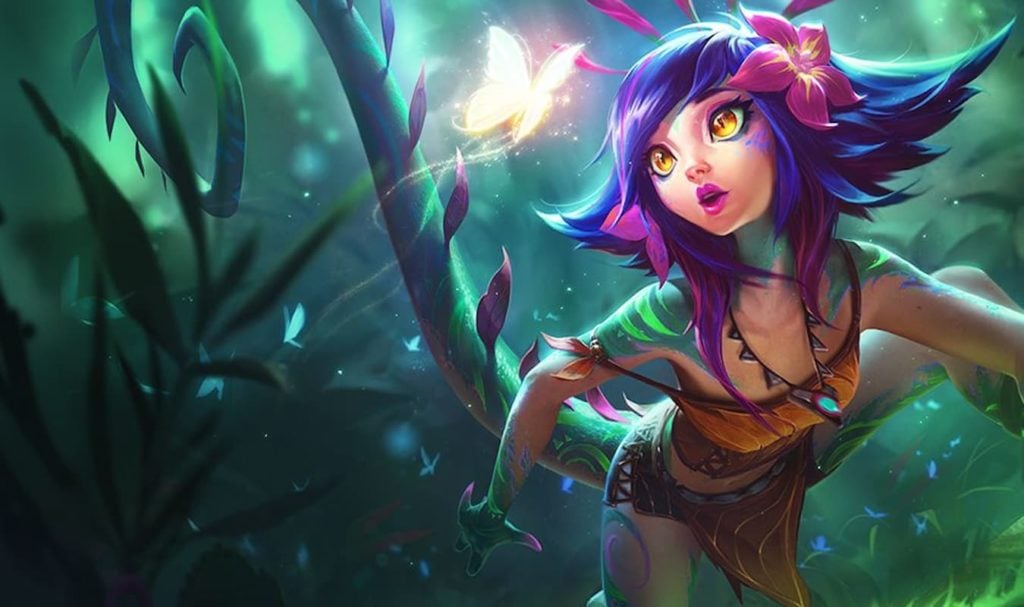 Hyper Roll is sticking around for Set Seven, showcasing Augments, traits, and units that have been balanced specifically for the TFT mode. And Tactician damage is being reduced to ensure more players make it to the Treasure Dragon