Get anything from an Ornn Artifact to a Radiant item. 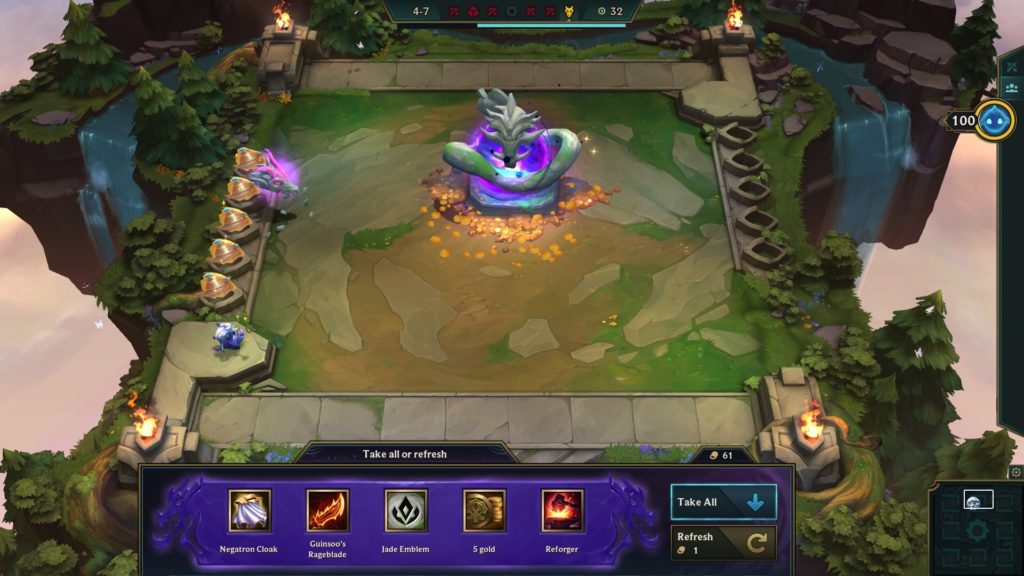 The Chaos Treasure Dragon was designed to offer players various options. Choices players can come across in an Armory include Target Dummies, Ornn Artifacts, emblems, and more. 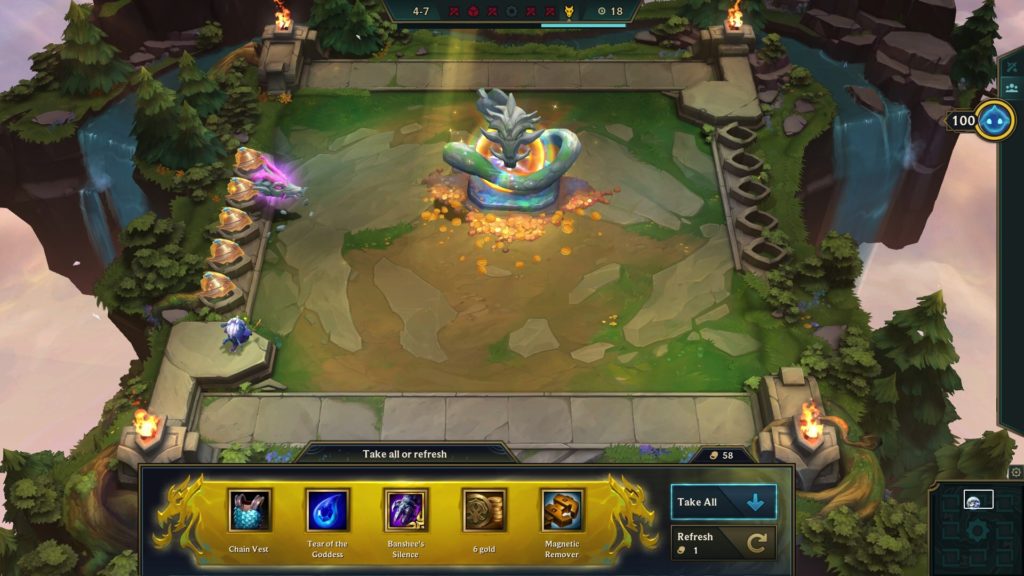 Players who encounter an Order Treasure Dragon will likely see Radiant items in the Armory shop. Designed to give a lobby a power spike, players will need to choose wisely. Other options can include components and gold in conjunction with a Radiant item.

All players can test out both the Chaos and Order Treasure Dragon and what the Armories have to offer with the PBE release of TFT Set 7.5 on Aug. 24 and through the official release of Dragonlands Uncharted Realms on Sept. 8.

Latest comments
No comments yet
Why not be the first to comment?
Featured news
Teamfight Tactics12 days ago