Significant changes will shape the 7.5 meta heading into Worlds.

The second major Teamfight Tactics balance patch of Set 7.5 removed Draconic Augments, introduced a major rework to Jayce, adjustments to over and underperforming champions, and the launch of the Uncharted Realms Secrets of the Shallows event.

Patch 12.19 is the final major rework update, according to game designer director Stephen Mortdog Mortimer and game designer Kent Riot Kent Wu during the Patch Rundown. The remainder of Set 7.5 balance patches after Patch 12.19 will focus on tweaks and maintenance, heading into the TFT Uncharted Realms World Championship.

The 12.19 update focuses on nerfing overperforming units like Jayce and Zyra while buffing the vertical Dragon trait. More buffs were applied overall than nerfs overall, along with several important adjustments. The delayed Secrets of the Shallows event will kick off on Oct. 5 at around 1pm CT, running until Nov. 1. 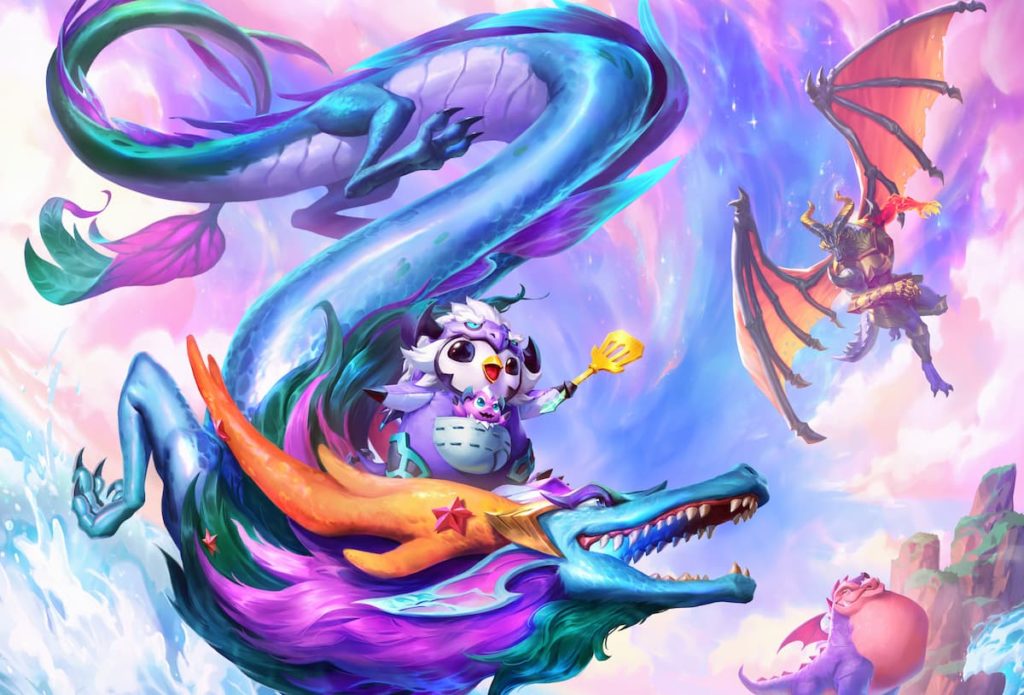 In addition to the new match history tab, tabs were added to mobile Set 7.5 missions, allowing players to track their progress better. A rare error preventing games from completing while competing on mobile due to mismatches has been resolved. 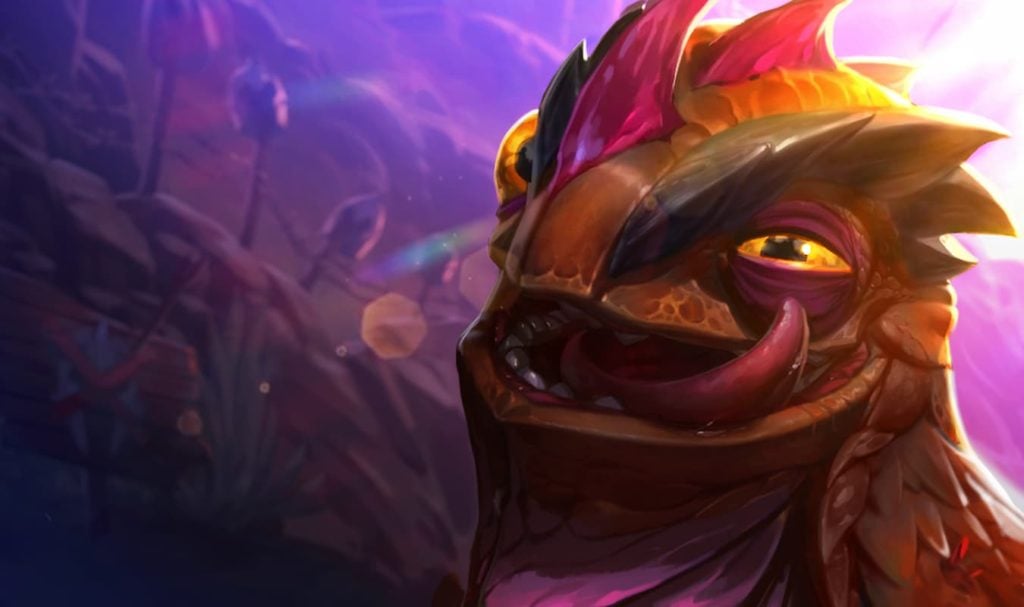 Having dominated the Set 7.5 Uncharted Realms meta, a nerf was applied to Protector’s Vow shield. The item was a Frozen Heart item replacement that has multiple outputs, according to Mortdog, with adjustments possibly taking place in the future that would narrow down the output results from Protector’s Vow.

The adjustment to Radiant Gargoyle Stoneplate that was intended to ship in Patch 12.18 will take place in Patch 12.19. Rocket Propelled Fist will no longer grant 300 health. 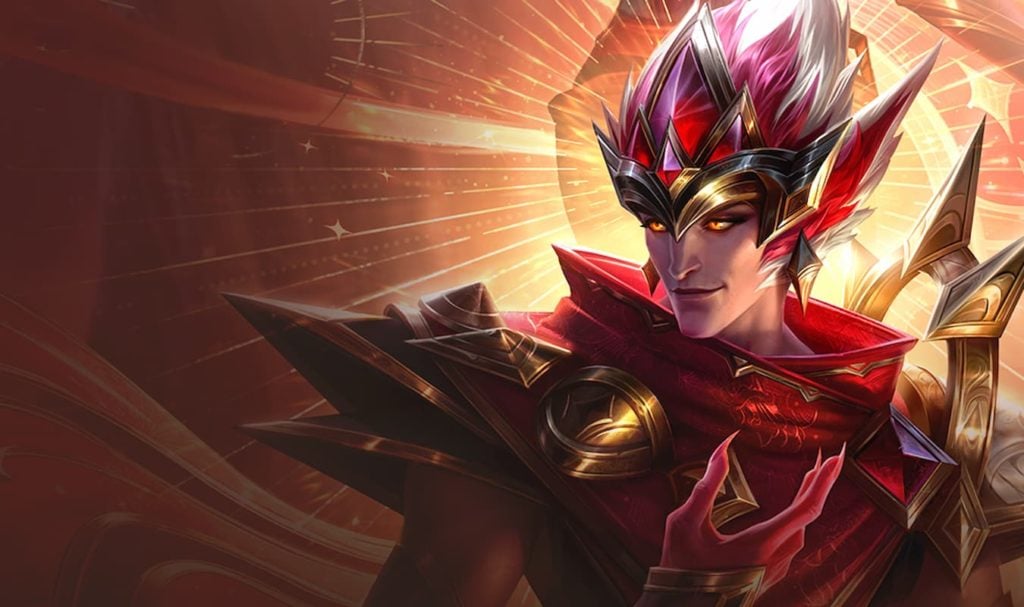 Two popular Draconic Augments were removed from Set 7.5 in Patch 12.19. Weakspot was removed due to the armor penetration being too strong, with the Augment likely getting reworked sometime in the future.

Urf’s Grab Bag One was also removed, reducing the ease of obtaining a Spatula. Other notable changes included a nerf to the Overheal shield in Celestrial Blessing, an item change in Better Together, and an increase in burn duration from Sunfire Board. 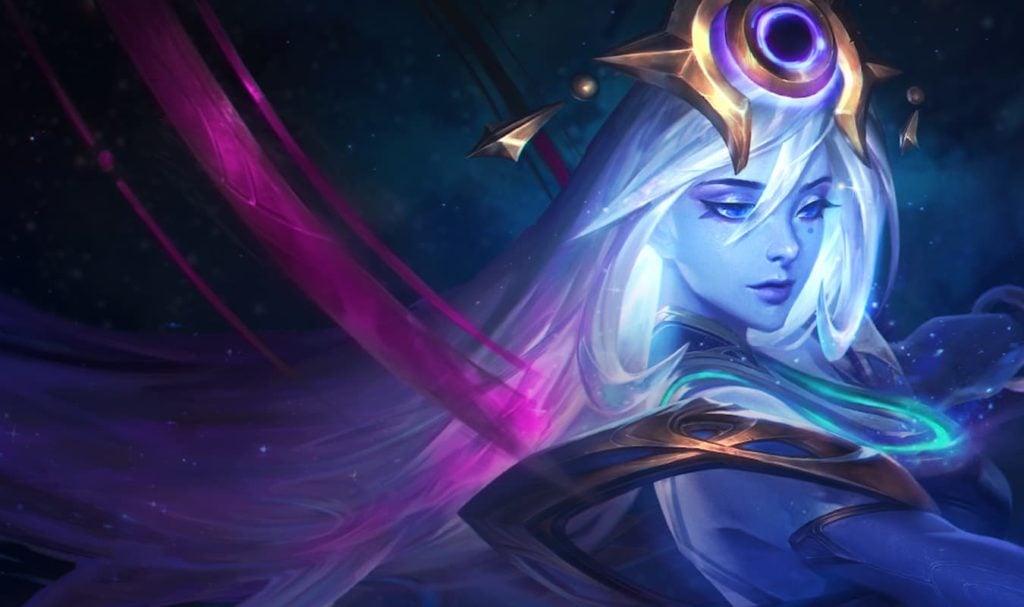 The Astral trait in Set 7.5 Uncharted Realms is once again being adjusted, lowering the probability of units showing up in Astral orbs during the early game stages. The change won’t increase gold offered but have gold options appear more often, increasing the difficulty of two-starring an Astral champion during Stage two.

A new breakpoint of six was added to the Dragonmancer trait, offering players a solid win-condition with six Dragon. Dragon five was also buffed, shifting the added ability from attack speed to gained health every second. Scalescorn was reworked to allow for Scalescorn champions and dragons to play together nicely, resulting in nerfs to the trait. And the Dragonmancer trait had its health and ability power buffed while containing a few quality-of-life changes as well. 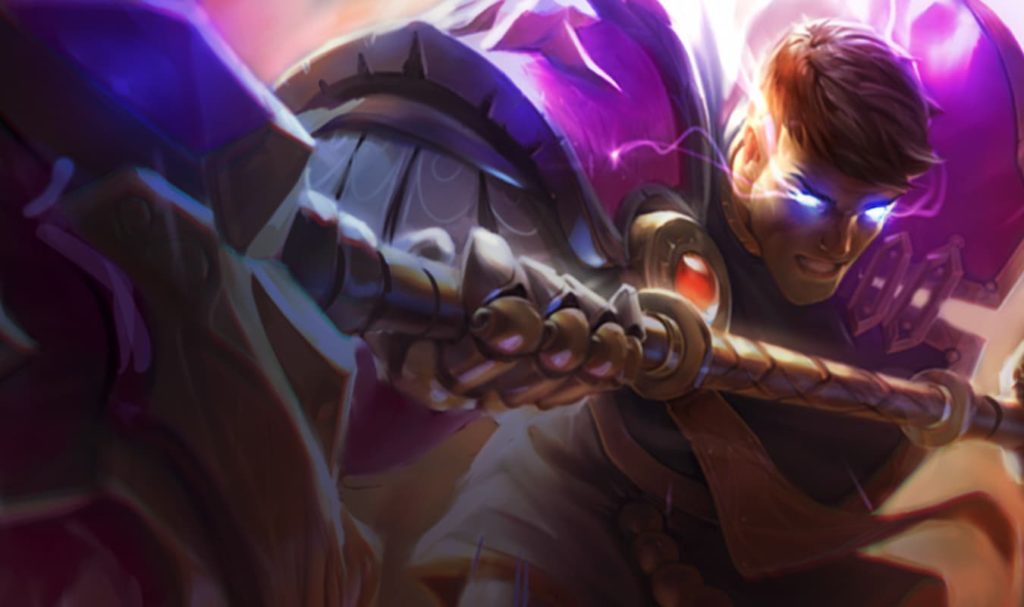 Overperforming Set 7.5 Uncharted Realms champions were nerfed in Patch 12.19. Zyra took a major hit to her spell damage at one and two-star while Jayce received a rework. And Seraphine took a nerf to her spell shields.

In conjunction with the big nerfs, the TFT team buffed several significant champions. Gnar was buffed through attack speed and his spell. Zeri received some love through a mana and spell buff. And several dragons were also buffed in various ways. No tier-one champions were adjusted within Patch 12.19. Several bug fixes were also applied to champions like Nilah, Lee Sin, and Zyra. 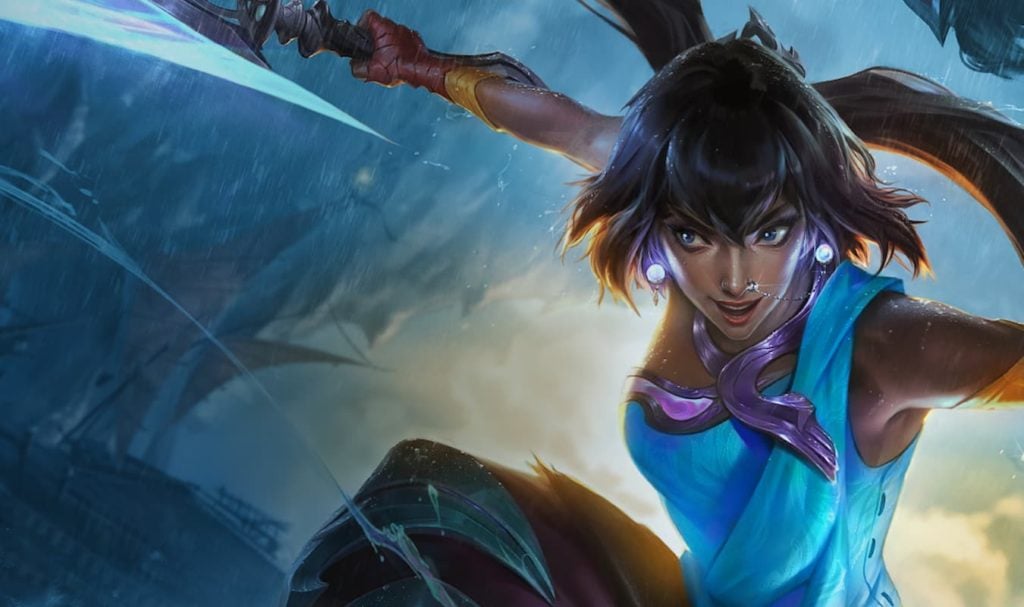 Image via Riot Games
Latest comments
No comments yet
Why not be the first to comment?
Featured news
Teamfight Tactics12 hours ago