A central guide to all TFT changes taking place in Set 7.5.

Patch 12.17 is the official release update for TFT Set 7.5 Dragonlands Uncharted Realms. The Mid-Set contains a ton of changes, from a Dragon Trait rework and a total of 12 dragons to a total of 29 traits and 62 champions. Reworks were also applied to the Astral trait, along with new tables for a reworked Treasure Dragon Armory. The release of TFT Set 7.5 on Sept. 8 will additionally include a soft reset, a new battle pass, Little Legends, and Chibi Champions. 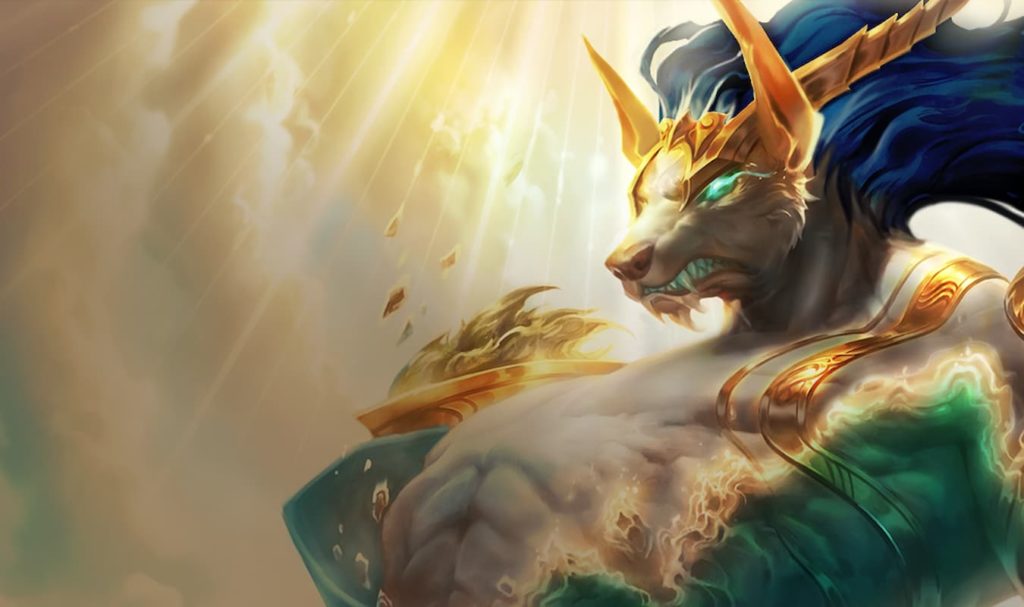 The changes taking place for the Uncharted Realms Mid-Set are massive. Here is a full list of every change taking place, from the cheat sheet and Set 7.5 champions to reworked traits and tables.

And for players who were testing during the PBE, here are all of the final balance changes made prior to the release of Dragonlands Uncharted Realms. 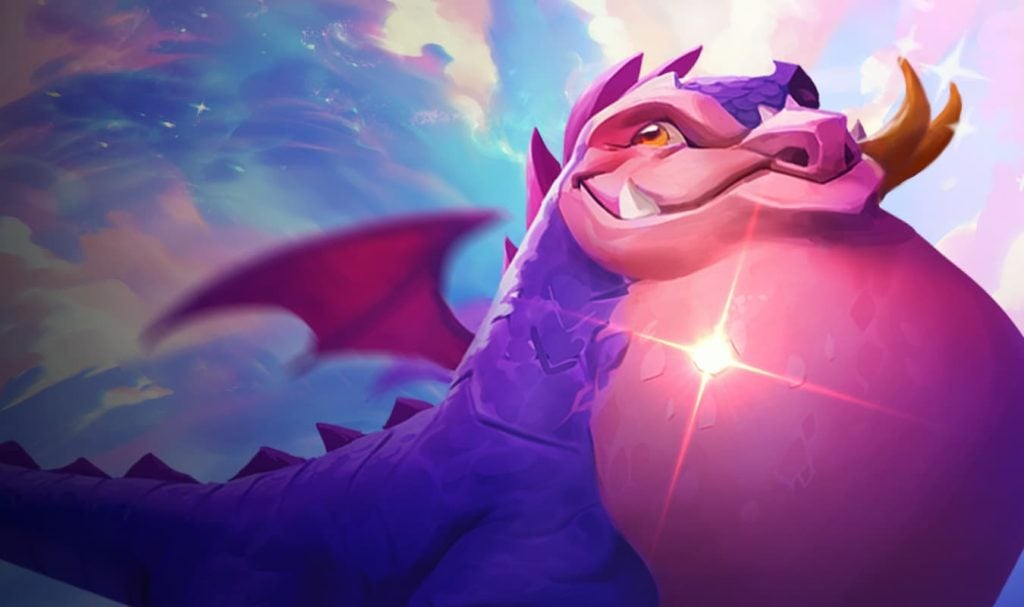 The launch of TFT Set 7.5 will contain a soft reset on the ranked ladder. All players will drop one full tier unless ranked in Master or higher. A player at Gold Two, for example, will start the Uncharted Realms set at Silver Two. Any players ranked Master and higher will drop to Diamond Four.

Ranked rewards for Set Seven will go out with Patch 12.17 but may take a few days for the full rollout to take place. All players at the start of TFT Set 7.5 will get five provisional matches in which top-four finishes earn extra LP and bottom-four placements result in no LP loss.

Double Up and Hyper Roll changes 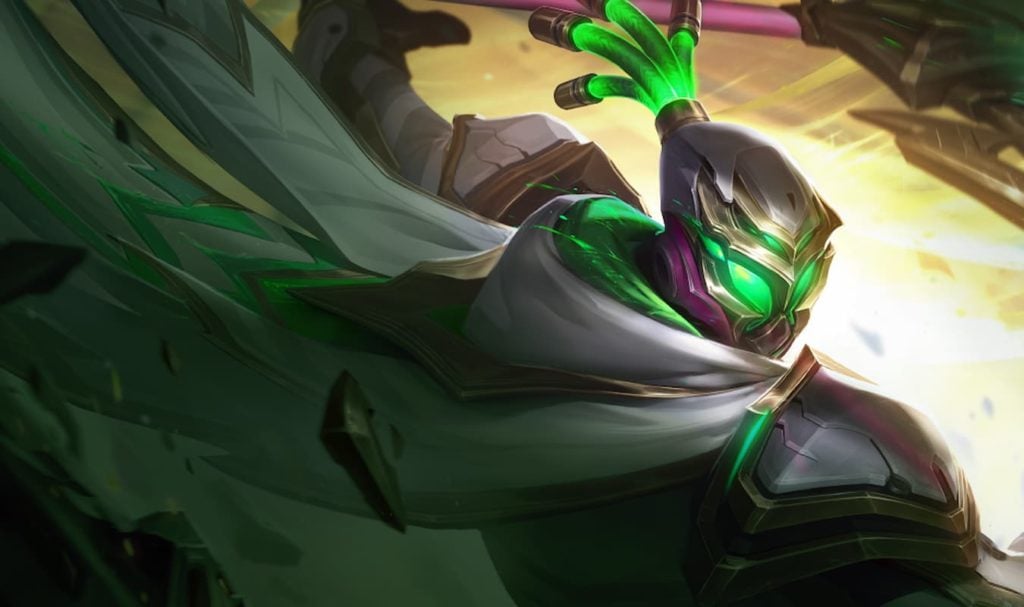 Players competing in the Double Up mode will have an easier time in ranked. Win streaks within the TFT mode were extended to 12 and will get applied within the Diamond tier now. LP awards were also adjusted, preventing large LP losses and gains in between Divisions and Tiers.

The Hyper Roll mode will showcase Seastone charges from the Lagoon trait that are twice as fast as Standard. And Shimmerscale items like Gambler’s Blade and Goldmancer’s staff were nerfed. 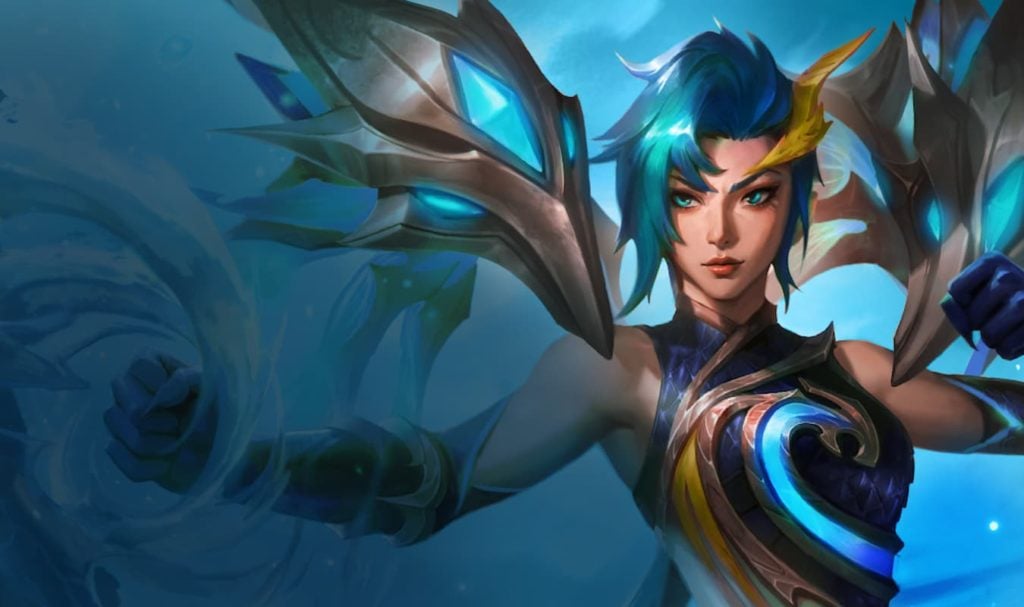 Image via Riot Games
Latest comments
No comments yet
Why not be the first to comment?
Featured news
Teamfight Tactics11 hours ago