Eight regions from around the globe provided their best Teamfight Tactics players to compete for a total prize pool of $300,000 and the Gizmos & Gadgets World Championship title.

The Set Six/6.5 TFT Gizmos & Gadgets World Championship showcased a total of 32 players competing over the course of three days. Played on Patch 12.7, there wasn’t any room for multiple bottom-four placements with half the field getting cut each day. Days one and two featured multiple lobbies, with players getting reseeded every three games. Points were awarded based on lobby placements, with the player finishing first earning eight points and eighth place claiming just one point.

The EMEA region had the most representatives at TFT Worlds, followed by China, Brazil, North America, and Korea. Each player earned their spot at the Gizmos & Gadgets World Championship via either the Regional Finals or Last Chance Qualifier. Games began at 4am CT each day, with a total of six games getting played during days one and two. 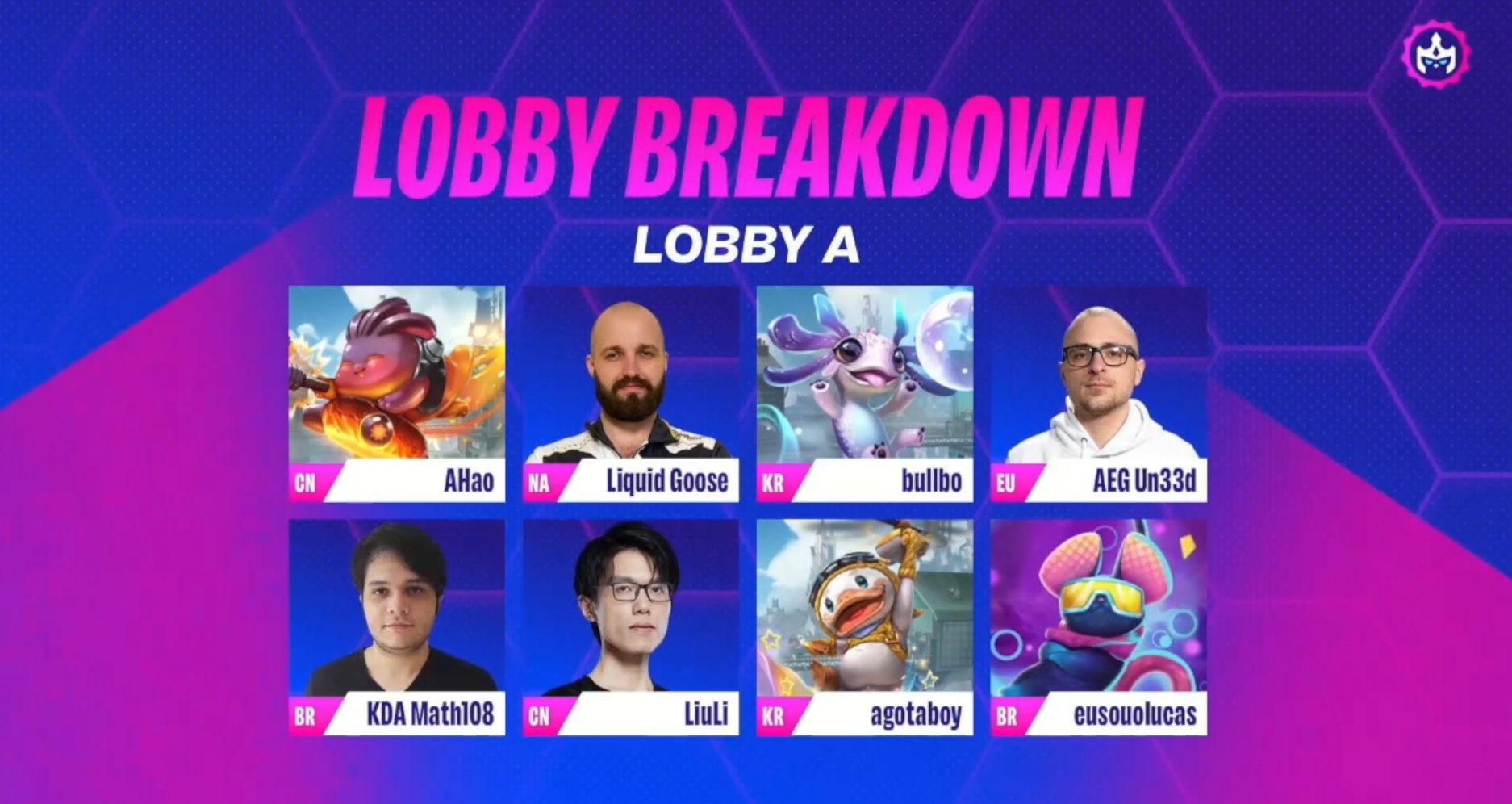 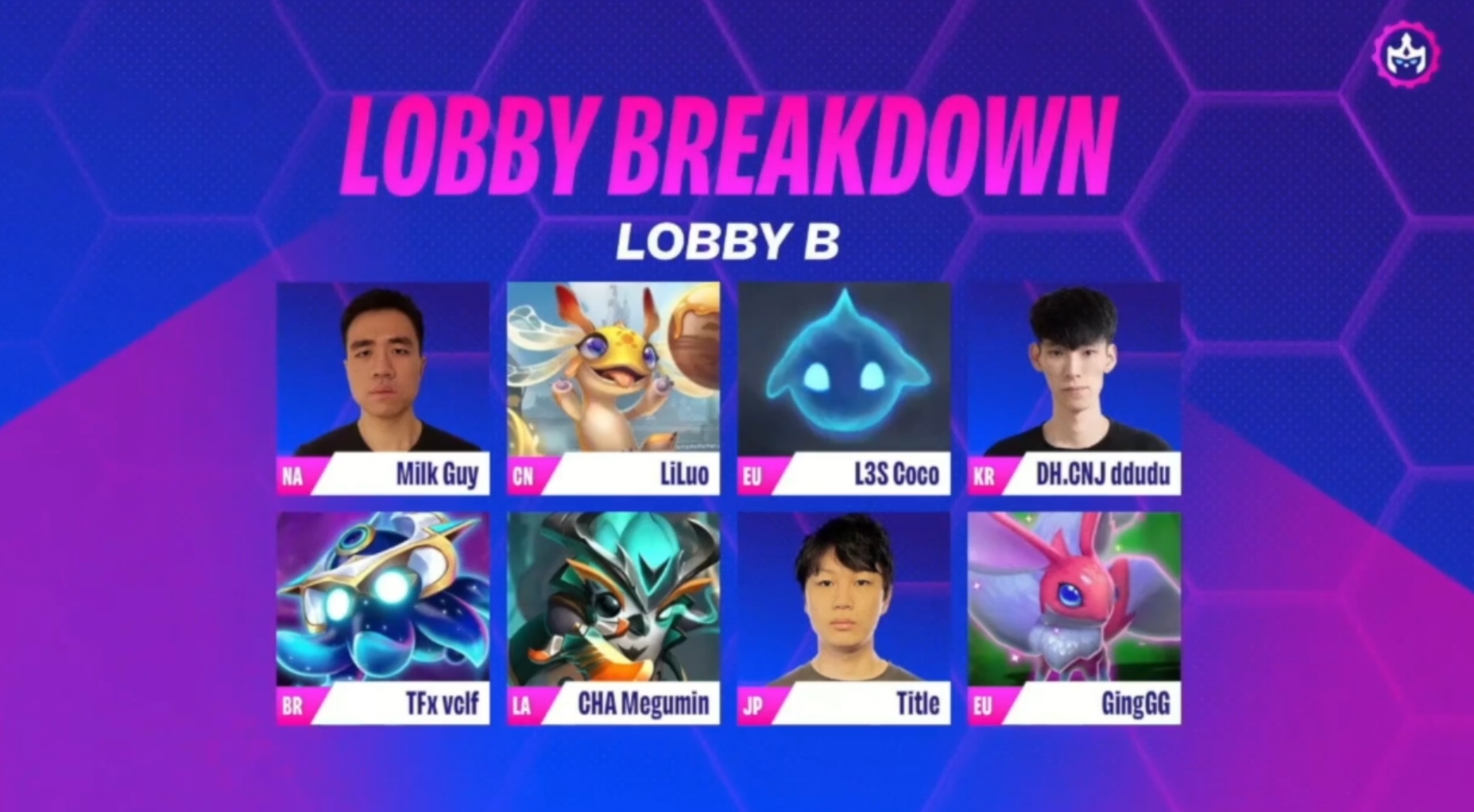 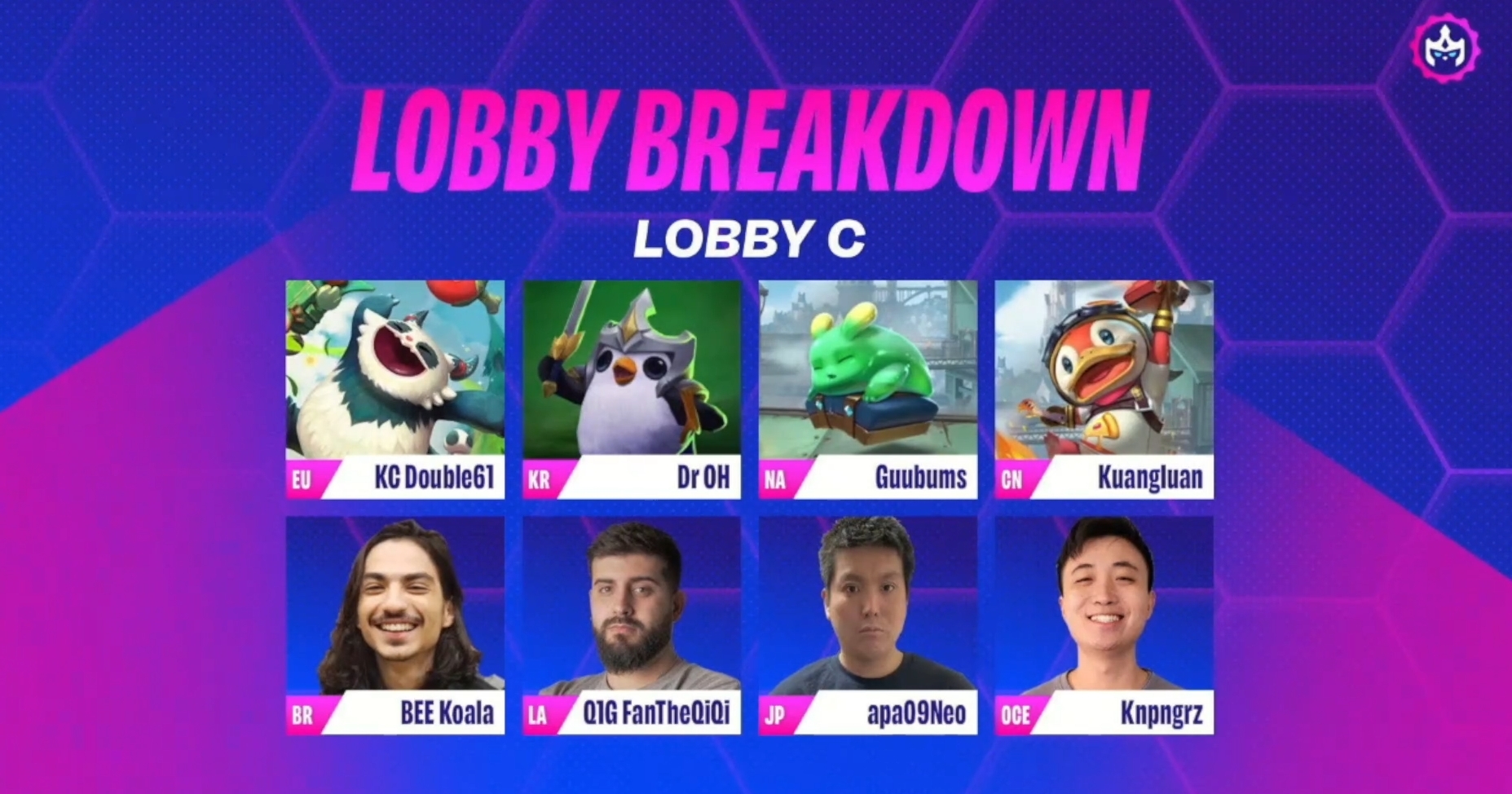 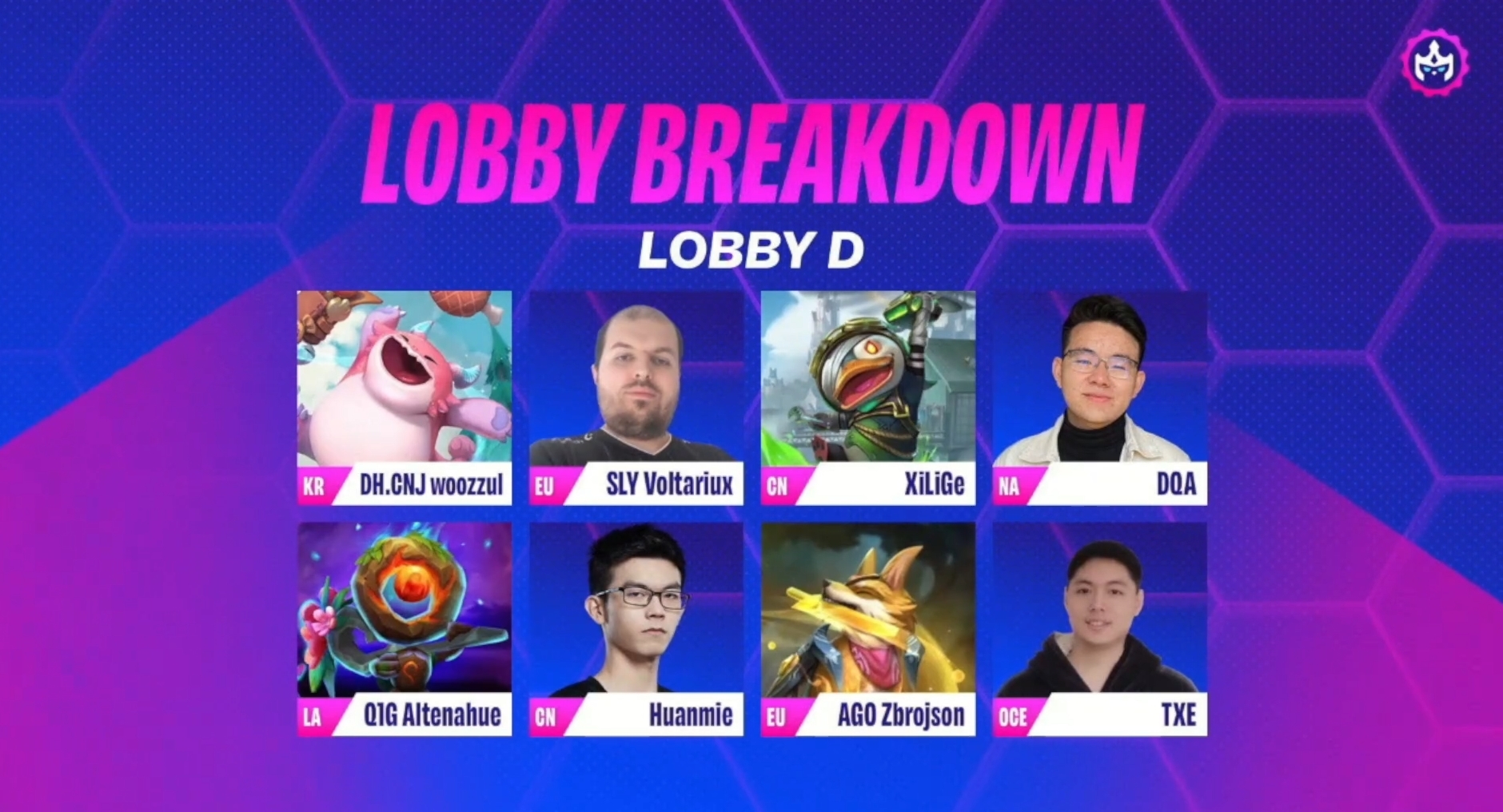 Day one featured all 32 players playing a total of six games across four lobbies, with lobbies getting rotated every three games. The top 16 advanced to day two.

Updates to the TFT Gizmos & Gadgets World Championship standings will get updated following each day of competition.

Latest comments
No comments yet
Why not be the first to comment?
Featured news
Teamfight Tactics8 days ago