Chibi Champions have become as legendary as Little Legends within TFT. Ashe was the most recent Chibi to join the Tactician ranks in Set 7.5. Meoriah, the producer of cosmetics, revealed today in the TFT dev video that Lux and Ahri will join the ranks with Star Guardian and regular versions at the start of Set Eight.

Both Ahri and Lux have their own exclusive finisher as a TFT Chibi Champion. Lux will drop first, followed by Ahri a couple of patches later, according to Meoriah. Ahri and Lux aren’t the only Tacticians getting added to Set Eight, though. 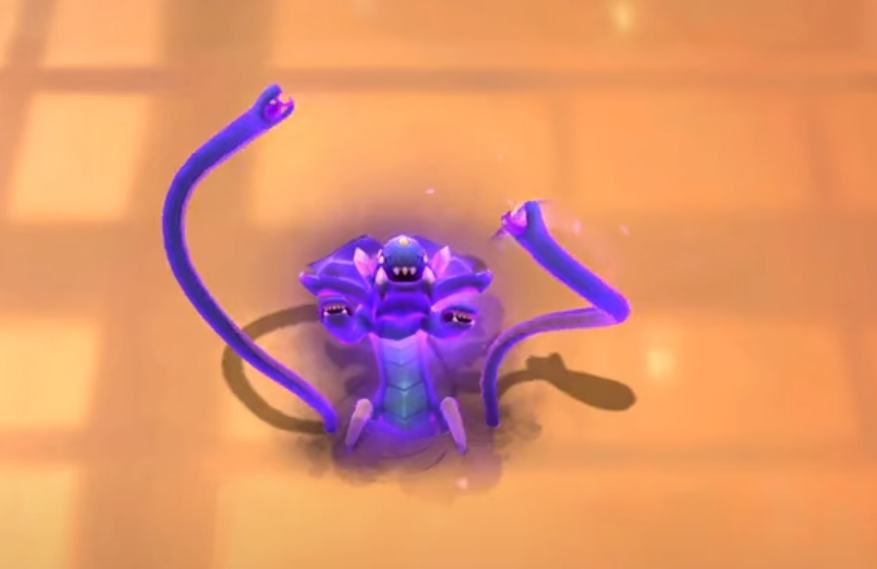 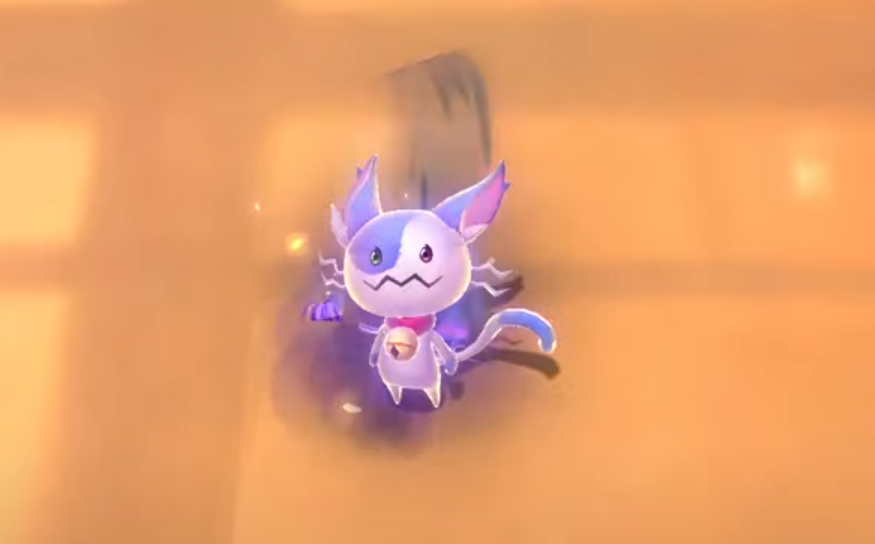 Players can show off their new Chibi Champion Star Guardians or Little Legends with a new Mythic Board in Set Eight.

The arena “Everything Goes On” is a “love letter to the Star Guardian universe and its fans,” according to Meoriah. The Mythic board contains Easter eggs, feature music, and an intro ceremony packed with Star Guardian flavor.

How and where to find all the new TFT Set Eight personalizations will be revealed closer to the set’s release. Players can test everything out when Monsters Attack! drops onto the PBE servers on Nov. 15.