This is a great place to fight, don't you think?

Back when the game was first revealed in March 2018, Super Smash Bros. Ultimate held the tagline Everyone is Here. Now that development has wrapped up and we are almost a year out from the final character and update being released, it feels like everyone who helped bring characters outside of Nintendos IP to the game are starting to share their storiesincluding Tekken series director Katsuhiro Harada.

In an interview with IGN discussing the history of Tekken and details about the newly revealed Tekken 8, Harada discussed how the now infamous Smash iteration of Kazuya Mishima came to be in the game. And it all starts with Smash creator Masahiro Sakurai.

Bandai Namco Studios was actually the lead team behind developing the last two Smash games, which means it wasnt odd to see Sakurai in the office working with the team and everyone nearby grew accustomed to him being there.

But, even with that history and knowledge of how Sakurai works, the Bandai team was shocked by how prepared he was to adapt Kazuya into his game. 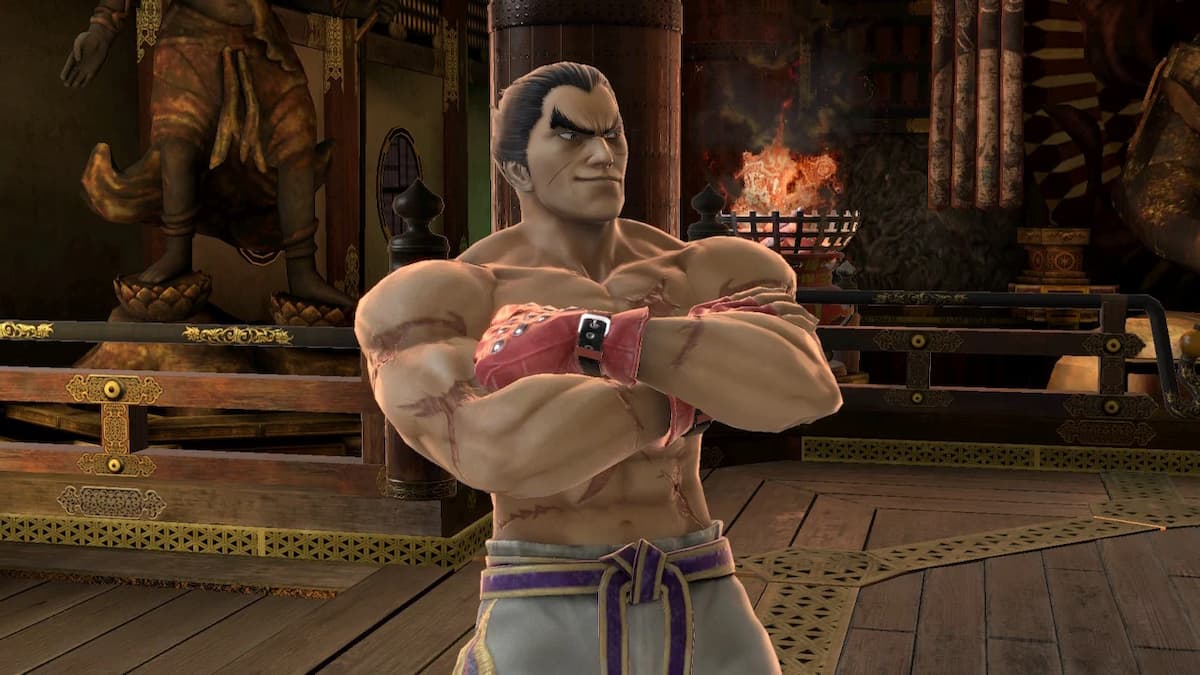 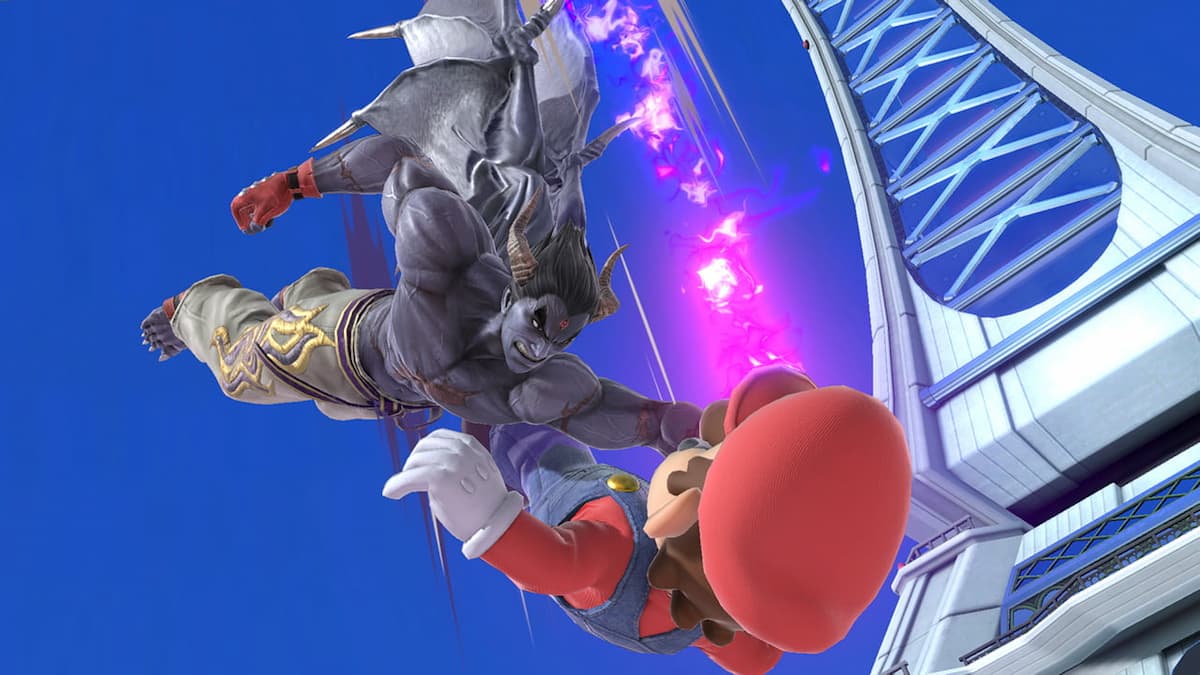 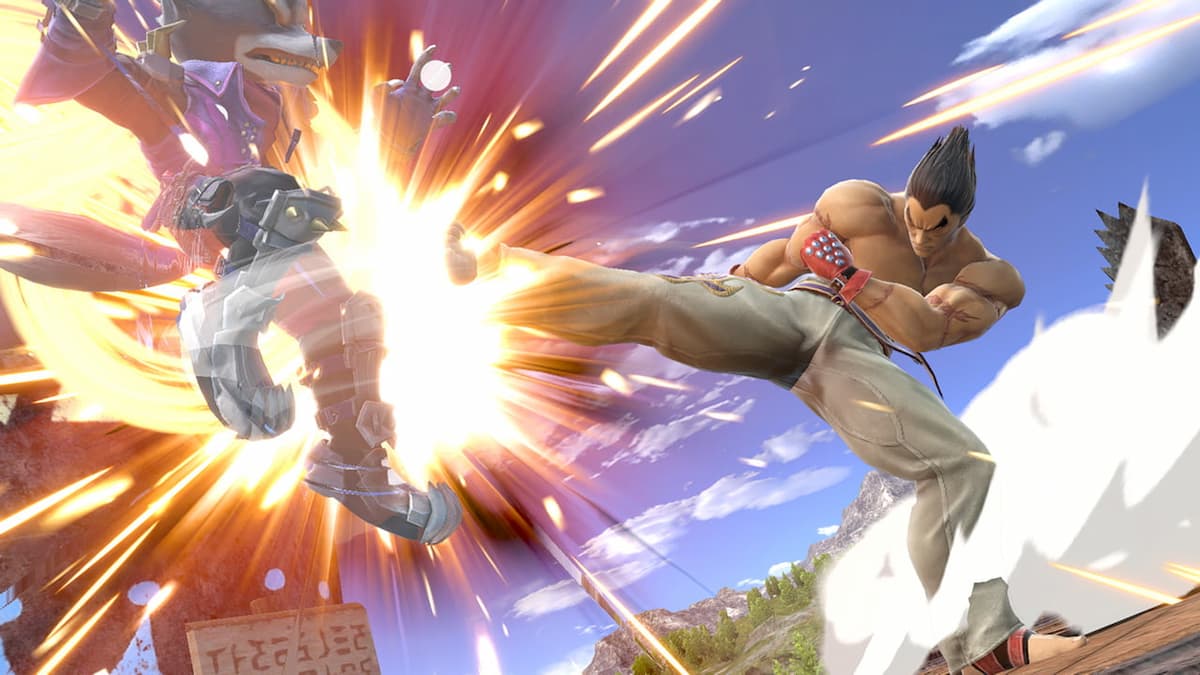 Rather than asking questions to the team who had been making Tekken for over two decades, Harada recalls Sakurai stating he had already played a lot of Tekken and studied the game thoroughly. This led to him approaching the team with his own ideas of what makes Tekken feel like Tekken and things that he knew needed to be included in the game to make Kazuya fit Smash while also bringing that Tekken spirit.

That was quite a shock, I mean in a positive way, Harada said to IGN.

But then also it made us think that he has all these characters from other different franchises and games in Smash Brothers, so to know so much to a deep extent about all of these different IPs to be able to do that he’s probably the only one that could properly make that game.

That attention to detail is something that has been echoed by other dev stories, such as SNKs Yasuyuki Oda with bringing Terry Bogard into Ultimate.

In fact, Sakurais seeming boundless drive and energy to learn about dozens of different video game franchise to ensure his team could accurately represent those characters in Smash inspired Harada and some of the Bandai team. They viewed his approach to Tekken as refreshing because he came prepared but had his own ideas for what the franchise was at its core to players after over two decades.

In creating [the] Tekken series we always look at various different fighting games or other games outside the genre and think about what to maybe draw from that experience, Harada said.

But, he just went so much deeper on all of them, we thought there’s still a lot we can learn ourselves from different products outside of Tekken by looking at his example.

That approach could play into certain elements of Tekken 8s development now it is well underway and the team at Bandai is showing off bits and pieces. 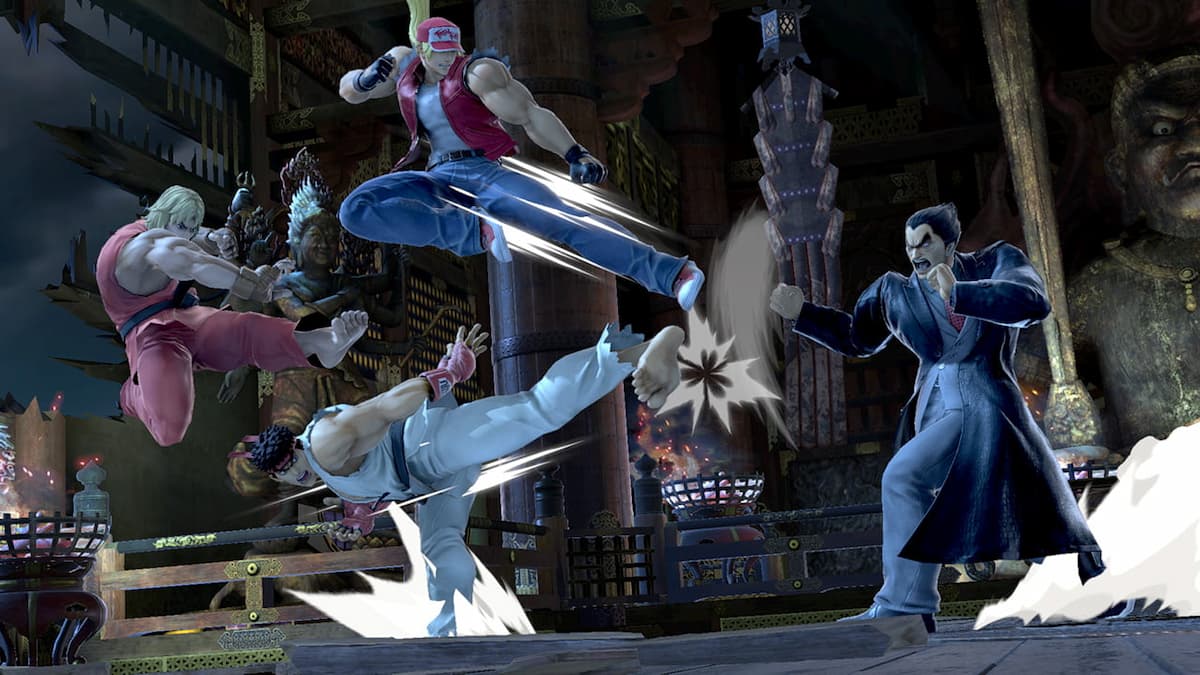 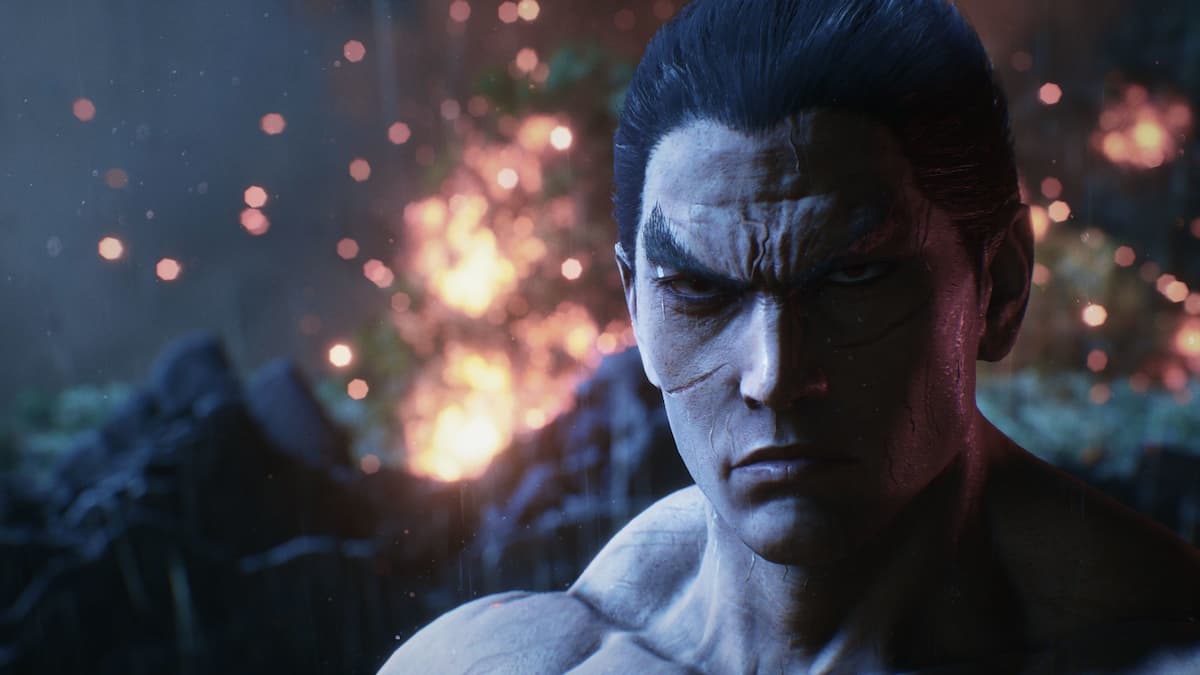 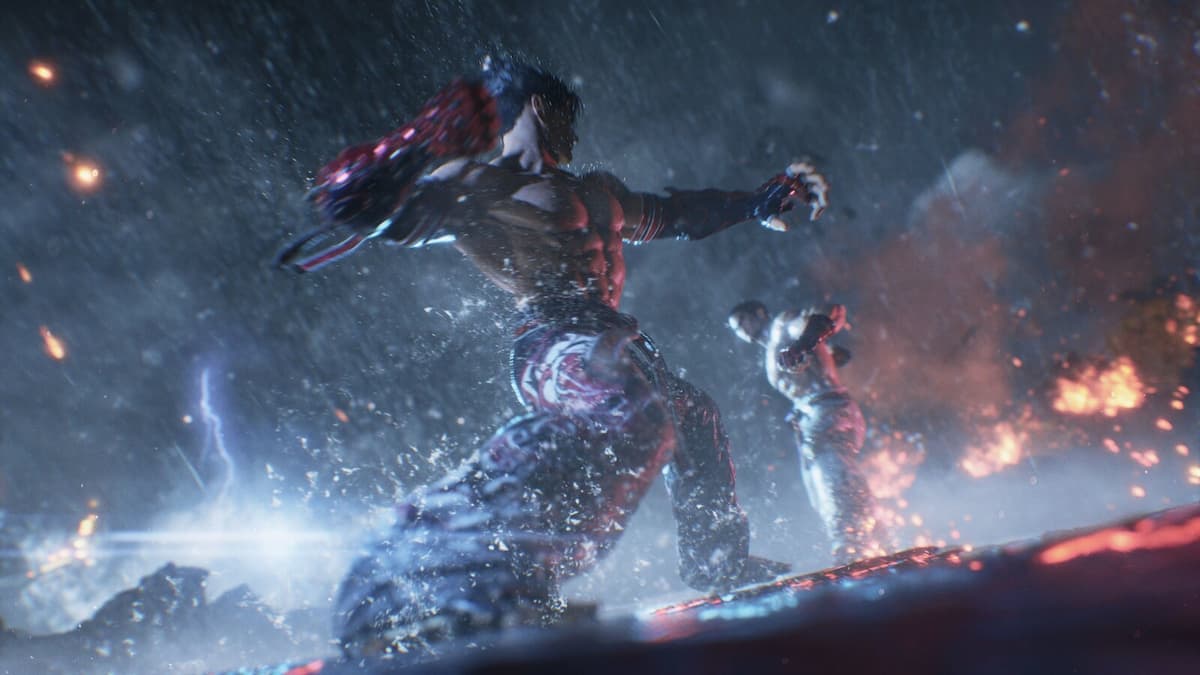 But that isnt all Harada gave insight about; the topic of free-to-play fighting games has only picked up steam since MultiVersus exploded onto the scene and Riot Games confirmed the worst kept secret in fighting game developmentProject L will be F2P at launch.

Harada, and several other veteran fighting game developers, have spoken openly about their concerns surrounding the F2P model and what that might do for content scaling or historical preservation beyond a potential server shutdown. But the Tekken boss has just settled on curiosity around how games like Project L could continue to shake up the industry now that the pivot from arcade to console sales has settled.

A lot of these titles were in the arcades, and then gradually we saw some titles that would not do an arcade release and would just go straight to console. So there was that shift of how do we go from an arcade game where you’re putting in a hundred yento selling a console version. It’s a full package that has everything that entails, Harada said to IGN.

So there was that change that happened, and then now we’re seeing… Im quite interested in what’s going to happen with [Riot Games] Project L. Maybe there’s another shift in the way fighting games with its business model.

You can read the full interview with Harada over on IGN, which includes insight into Tekken 8 being developed on Unreal Engine 5 and other details.

Latest comments
No comments yet
Why not be the first to comment?
Featured news
FGC6 days ago