Team Liquid will re-sign support CoreJJ for 2023 LCS season, according to report

Liquid's cornerstone piece is reportedly sticking around for the upcoming season.

has agreed to re-sign with Team Liquid pic.twitter.com/jWPXOKO3J0

CoreJJ has been the starting support for Liquid since the 2019 season. During his time with the team, Liquid have won two LCS titles while attending three straight League World Championships between 2019 and 2021.

CoreJJs contract with Liquid is set to expire on Nov. 21, according to the League global contract database. If he is extended before that deadline, CoreJJ wont have the chance to hit unrestricted free agency.

CoreJJs lane partner, AD carry Hans Sama, was released by Team Liquid earlier in the year. He will reportedly join G2 Esports next season, according to a report by Seeger earlier this week. Liquid is also reportedly moving on from mid laner Bjergsen, who joined the organization prior to the 2022 season.

At the Academy level, Liquid could be losing backup support Eyla, whose contract with the team is expiring on Nov. 21, as well. 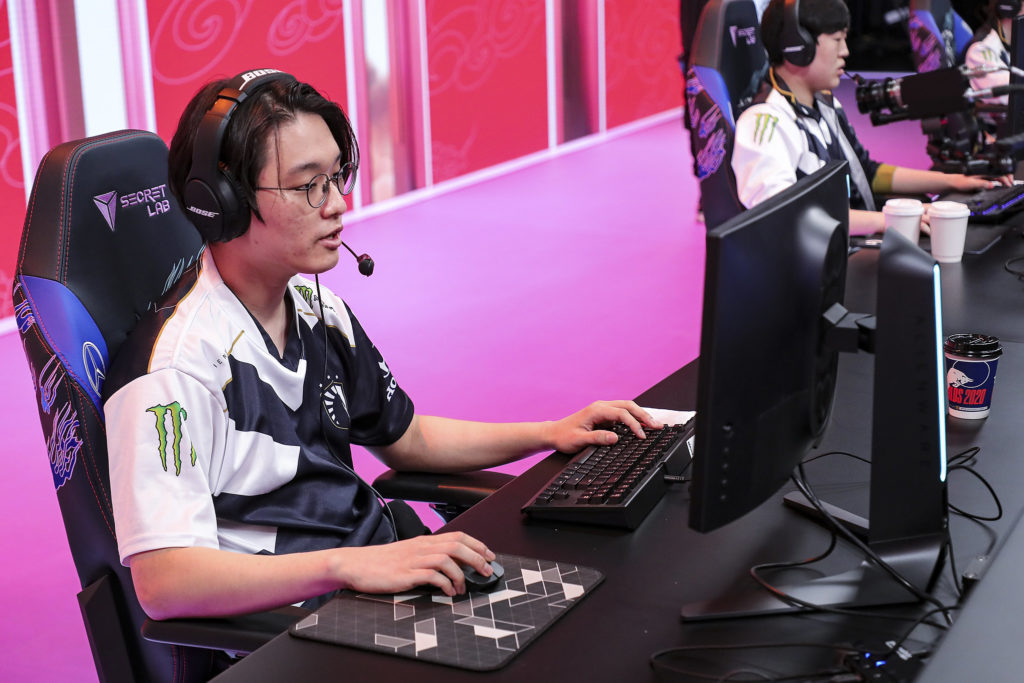 Eyla, who is well-regarded as one of the strongest players, let alone supports, in the Academy scene, played on Liquids starting lineup during the early portion of the 2022 season. During the first two weeks of the season, CoreJJ could not get a United States visa approved in time to play in the LCS, meaning Eyla had to step in for the team.

Additionally, the contract of Academy-level ADC Yeon was extended through the 2024 season by Liquid last month, meaning that a potential bottom lane partnership between Yeon and CoreJJ could be Liquids gameplan for next season.

The 2022-23 League free agency window will open in earnest when contracts around the globe expire on Nov. 21.

Latest comments
No comments yet
Why not be the first to comment?
Featured news
LCSa day ago