The streamer has become synonymous with Riot's game.

Former Counter-Strike pro turned Twitch star Tarik Celik hit a new viewership record on his channel in July 2022 due to the popularity of his VALORANT VCT Masters Copenhagen watch-along streams.

According to TwitchTracker, he hit 115,849 viewers while streaming the event on July 12, his highest ever. He also doubled his average viewers between July 10 and 14.

Whats more, these numbersat times around 46,000, on average are higher than those recorded on the official VALORANT Twitch channel within the same time frame in July. It peaked at 74,064 viewers and averaged 22,588, much lower than his. 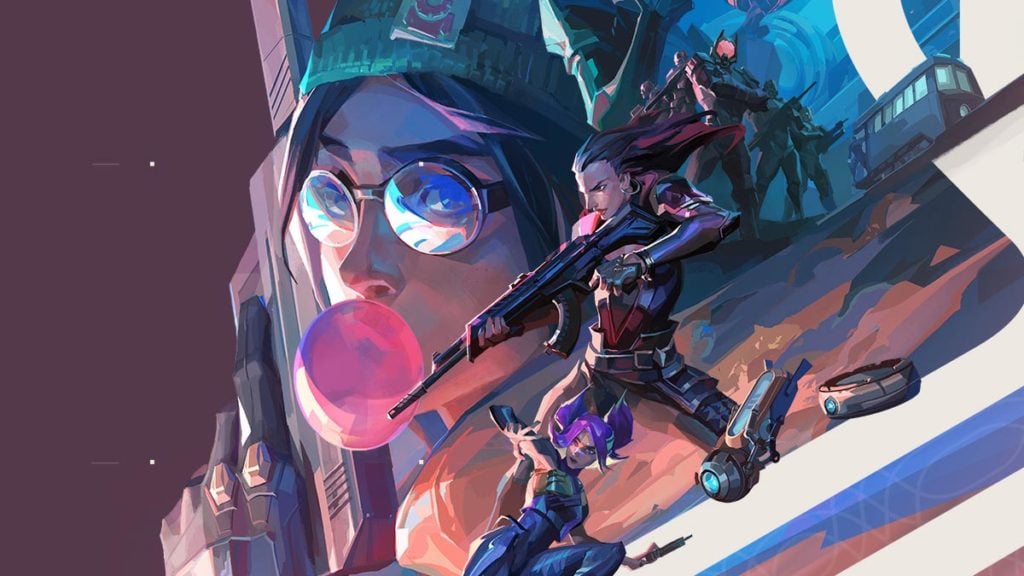 This means more people tuned in to watch the event on Tarik’s channel and by a long shot too. He gained 34,000 followers for his efforts. But as impressive as it is, its not the only reason his popularity has boomed.

If you zoom out the lens and analyze his statistics from a broader perspective, youll see he gained a million followers in the ten months between Sept. 2021 and July 2022, bringing the total to almost two million.

It took him more than five years to amass the first million, but the second million happened in less than one. So, what changed? It all points towards a common denominatorVALORANT became his main game. 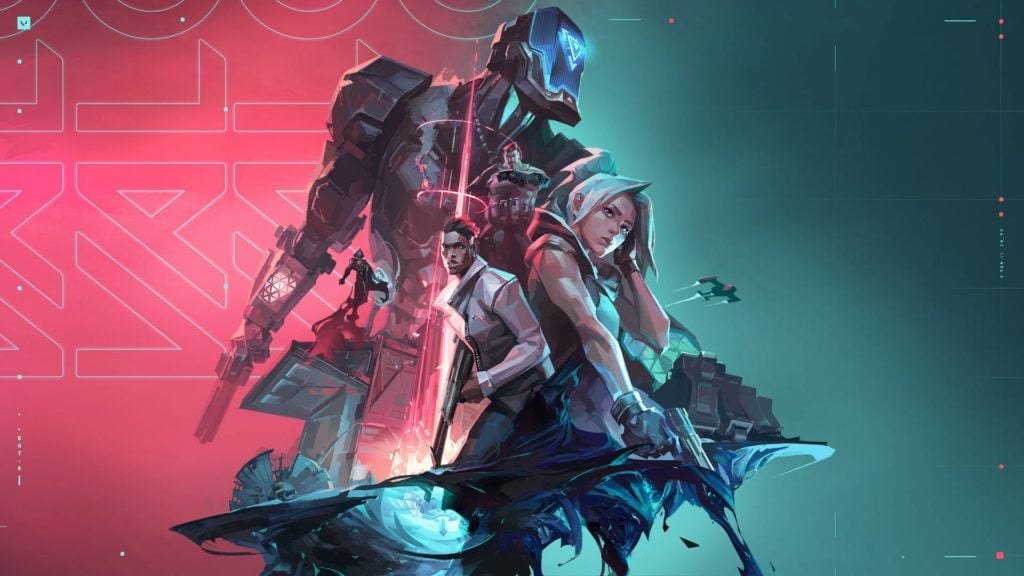 Tarik has streamed VALORANT for almost 3,000 hours in that window, amounting to 80 percent of his total stream time. It dwarfs the 430 hours he spent on CS:GO in the past year. His affiliation with the game and its impact on his Twitch channel transcends the recent watch-along streams. Their popularity is merely the culmination of a slow build-up thats finally paying off.

The CSGO pro turned VALORANT star’s rise evokes another name too: Shroud. Only time will tell if Tarik can climb to the same heights as the human aimbot on Twitch.

Tarik’s definitely well placed to follow in his footsteps. As a former CS:GO pro, he has the skills to play the Riot Games title well and the insight to cast it. But perhaps more importantly, he has the added ingredient of being an entertainer since transitioning into streaming.

Its made him the perfect fit for what he does and he does it well. And with the event still underway, if this trend continues, theres a good chance hell break records again.

Stewie2K drops major update on VALORANT plans ahead of next year