The mid-scope update has been a victory for Riot's balance devs.

Riot Games has hit the perfect note with Taliyahs recent mid-scope update, with the Stoneweaver surging back into the League of Legends metagame in Season 13 in a big wayand, just like the developers planned, the rock mage has found her way back to the mid lane too.

Since her rework, which shipped on May 11, the Stoneweaver has lifted to a strong 51 percent win rate across all League ranked queues and is enjoying a 7.74 percent play rate.

In a victory for Riot, the Taliyah update has also seen her return to the mid lane following an extended run in the jungle. Now, 52.7 percent of Taliyah games see her in the central Summoners Rift role, with a further 35.2 percent in the jungle.

Related: Everything you need to know about Taliyahs mid-scope update

Lead designer August Browning, who helmed the changes, said before Patch 12.9 hit the live servers that Riot was looking to nerf [her] burst damage and early roaming and hand Taliyah significant usability improvements instead. The biggest of these changes is the return of the area of effect damage on her Threaded Volley. This wave clear means she can successfully lane again.

The update hasnt just lured new players onto the Stoneweaver either. Taliyah mains are celebrating the changes andunlike some League champion communities following other reworksare returning to the mage in droves.

The one place that Taliyah hasnt found any success in (yet) is the games highest levels of pro play. The 2022 Mid-Season Invitational is only in its early stages, with the star-studded Rumble Stage kicking off on Friday, but the Stoneweaver hasnt been picked a single time yet. Thats no major shock, however, considering the premier event is being played on Patch 12.8. 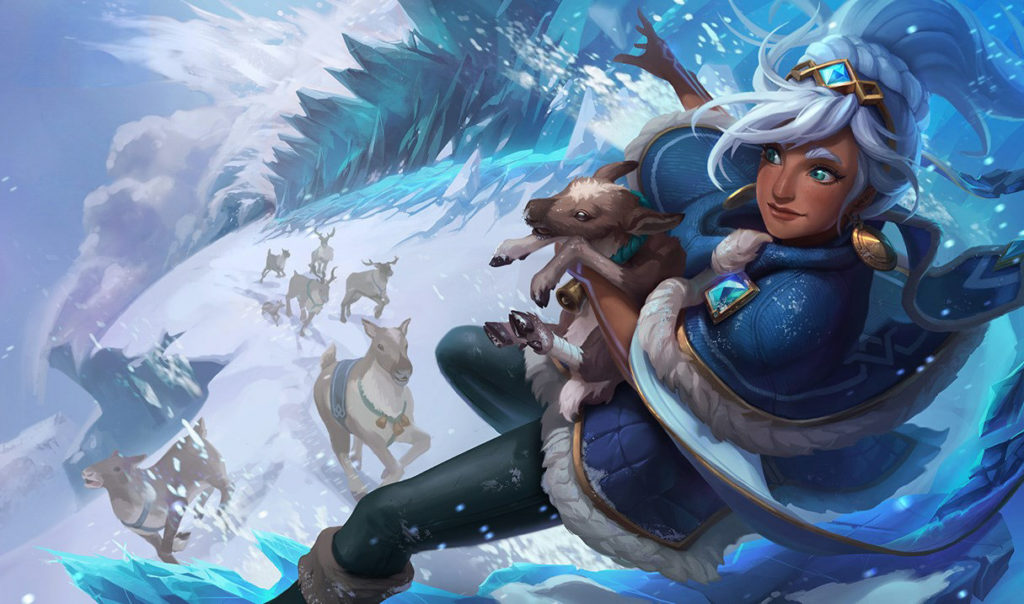 According to Riot August, internal League numbers are suggesting Taliyah is likely overpowered in the mid lane and is balanced to slightly weak in her roaming jungle role right now. Those stats have landed the Stoneweaver right onto the nerfs pile for a future update, pending 12.10 changes.

[Taliyah] will probably need nerfs in the future, August revealed on the Stoneweavers main Reddit page on Wednesday, assuming 12.10 doesnt change much.