One impressed, while the other didn't gel.

Dota 2 fans had high hopes for T1 when former OG legends and back-to-back TI winners Anathan “ana” Pham and Topias “Topson” Taavitsainen joined their ranks in the last-ditch effort to qualify for The International 11 via the LCQ.

But they had a slow start, and it didnt get betternot even off the back of some incredible performances from Topson. They bombed out in the Lower Bracket Quarterfinal after losing to Vici Gaming.

It was well short of the mark for the decorated organizations lofty standards.

As a result, T1 announced a roster shuffle immediatelyand according to the teams former captain, Carlo “Kuku” Palad, multiple organizations are swooping in to sign Topson.

Kuku dropped the news during his Facebook stream on Oct. 26. A fan who can speak Filipino translated the comments on social media.

He said the offlaner spoke fondly of Topsons stint, saying he went into beast mode almost every game, and since he still looks to be in tip-top form, teams are lining up to sign him now that hes a free agent.

Ana, on the other hand, struggled quite a bitand Kuku holds himself accountable for not being an energetic captain like Johan “N0tail” Sundstein or Sébastien “Ceb” Debs, which isnt his style.

Kuku also said Anas future is up in the air. The talismanic carry player could step away from the scene for a while (its something hes done before) and perhaps even retire. 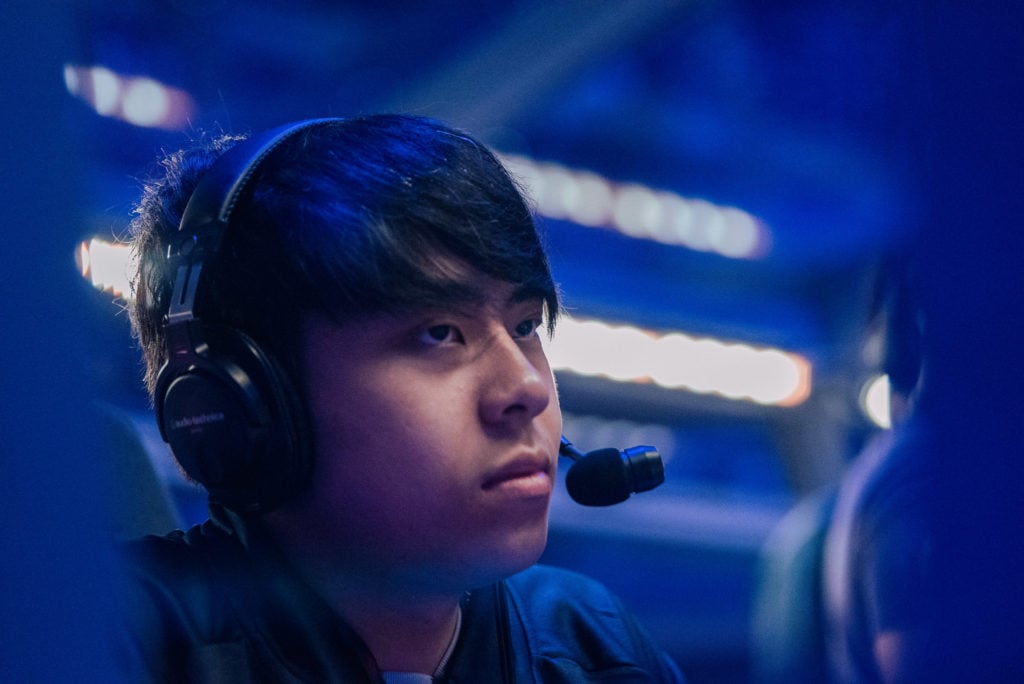 Since EG underperformed at TI11 despite looking red-hot in the group stage, theres a chance theyll shuffle their rosterand according to some fans, its likely Topson could join them.

But since hes  from Europe and his wife has family in South-East Asia, the fact theyre based in North America might put him off.

Well know for sure once Dota 2 rostermania begins.