T1 is making some big changes.

T1 has moved Choi Polt Seong-hun out of his position as the team’s head coach and promoted Bae Bengi Seong-woong to interim ahead of the 2022 League of Legends World Championship.

After a historic undefeated LCK Spring Split run, T1s magic has struggled to remain intact following their loss to Royal Never Give Up at MSI 2022. Now, after their 0-3 loss to Gen.G in the LCK Summer Split final, the three-time World Champions have made a big change to their head coach position one month ahead of the biggest event of the year.

As we begin preparations for Worlds, I want to take this time to give you an important update regarding T1s League of Legends team, T1 CEO Joe Marsh wrote in the official announcement. I have made the difficult decision to move Choi Polt Seong-hun out of his position as head coach.

Polt initially joined the T1 organization as a general manager back in November 2020 before adding on more duties as the teams head coach. Under his mantle, Polt helped lead T1 to a perfect 18-0 Spring Split before helping the team grab another Split title. Now, he will swap back to his old position as general manager, where he will work with all of T1s League of Legends teams.

I am thankful to Polt for everything he has done as he was able to shine light on a dark time during Summer 2021, and the team would not be where they are now without his efforts, Marsh wrote. 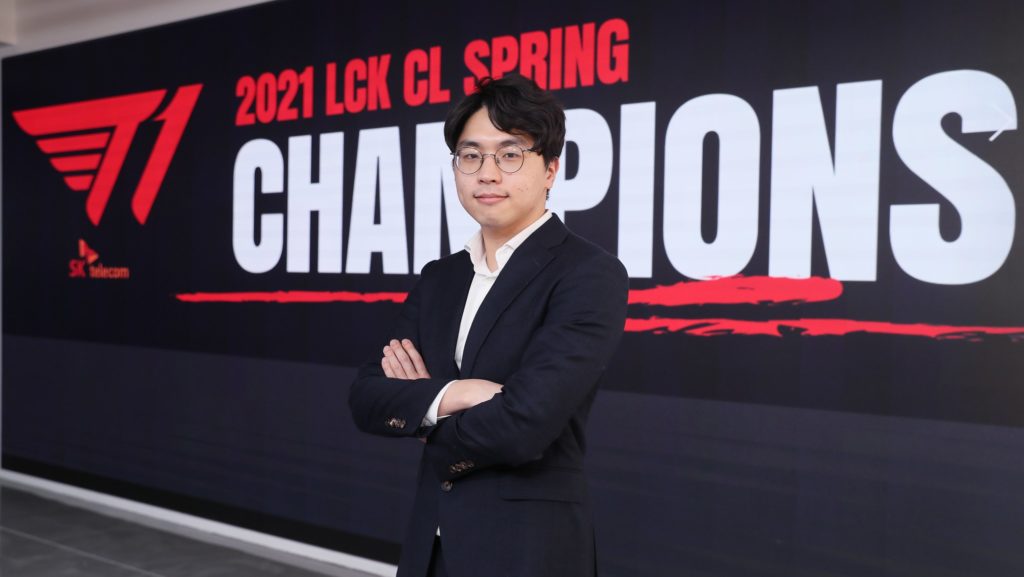 In place of Polt, T1 has promoted coach and three-time World Champion Bengi as the interim head coach position as well as T1 rookies coach Kim Sky Ha-Neul to the main team ahead of Worlds 2022. This will be Bengis first stint as the main teams head coach as well as his first head coach role since T1 Challengers throughout the 2021 LCK CL season.

Once again, it was a tough call and I have spoken with the players before coming to the final decision. And we are asking all T1 fans to show continued support and energy as our team comes together as 1 to win Worlds, Marsh concluded in the announcement. We will do everything we can to bring back the Worlds title.

T1 enter Worlds 2022 as Koreas second-seeded team, where they will look to contend for their fourth Worlds title.