Sykkuno responds to backlash over Worlds 2022 final co-stream, insists it’s not about money

He shared his side of the story.

Sykkuno is one of five content creators who were invited to co-stream the final of the League of Legends World Championship this year. But League fans and streamers aren’t thrilled about it. They even called it disrespectful.

Macaiyla, who has been a long-standing member of the community alongside her partner, Tyler “Tyler1” Steinkamp, summarized their feelings in a scathing message directed at Riot Games.

Hiring Sykkuno is honestly super disappointing and disrespectful to the people who primarily stream League on a daily basis, she said. I get your goal is viewership and potentiality expanding your audience but you already have lil nas for that. Pretty odd choices in general.

Hiring Sykkuno is honestly super disappointing and disrespectful to the people who primarily stream league on a daily basis. I get your goal is viewership and potentiality expanding your audience but you already have lil nas for that. Pretty odd choices in general.

Sykkuno reacted to the outrage during his stream on Nov. 1. He admitted he kind of gets why a lot of people are upset about it, but wanted to provide some context to cool the waters.

Riot messaged and they were like, Hey, do you want to watch Worlds and stream it? and I was like, Yeah, sure. That sounds fun. I like League of Legends and that was it, he said.

I didn’t know it was some kind of big deal. I guess for a lot of other people it’s a much bigger deal, he added. 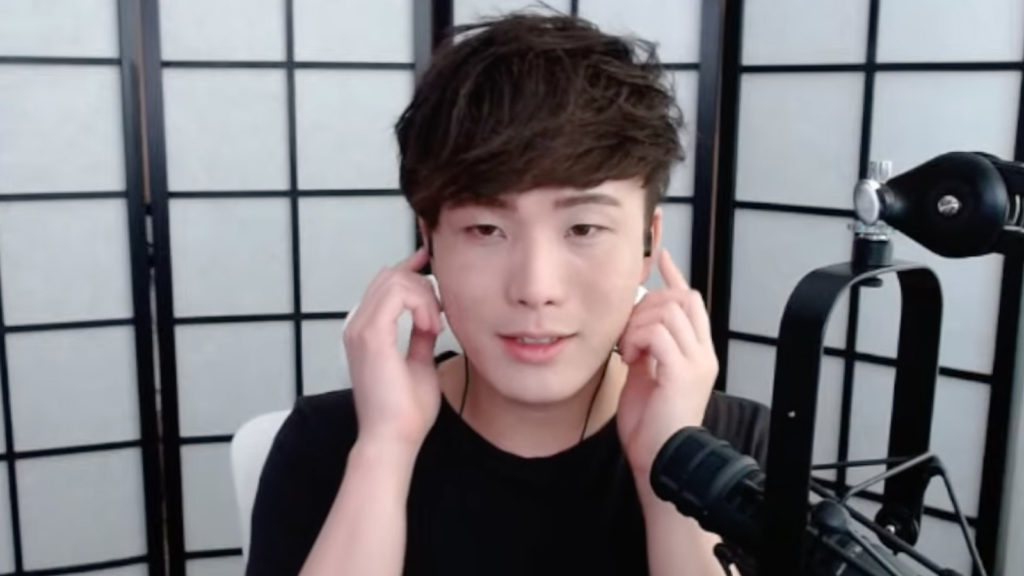 He can sympathize with people in the first and last categories, but said he cant do anything about the people in the second category, since theyd be mad no matter what he did.

For what its worth, though, he wanted to assure them that he wasnt paid to do it.

Sykkuno wrapped up his thoughts by saying the situation is really not as crazy as anybody thinks. Hes still looking forward to doing it, and he hopes his fans will enjoy it, too.

The Worlds 2022 final and the co-streams that will run alongside it kick off at 7pm CT on Nov. 5.