Fans have been speculating that some sort of an announcement was coming soon from Sykkuno since “Sykkuno Day,” which celebrated the streamer’s three-year anniversary. And now, Sykkuno has revealed that he’s making a switch from Twitch to YouTube Gaming. Sykkuno will stream exclusively on YouTube moving forward.

The streaming star shared a short video today to highlight the announcement. In the video, he briefly discussed his streaming journey before revealing that he’s switching platforms.

it's been a good run.. pic.twitter.com/xxxMbVN6R9

“I never planned on becoming a streamer,” Sykkuno said in the announcement video. “I just wanted to play some games and make some friends and I did.”

“Started off playing League, then Minecraft, VALORANT, Among Us, GTA,” Sykkuno said of his streaming journey thus far. “I met some cool people and made some really good friends and I met all of you guys.”

The video then shifted to show YouTube streaming star Valkyrae after she says to Sykkuno, “Sykk, are you ready to go?” 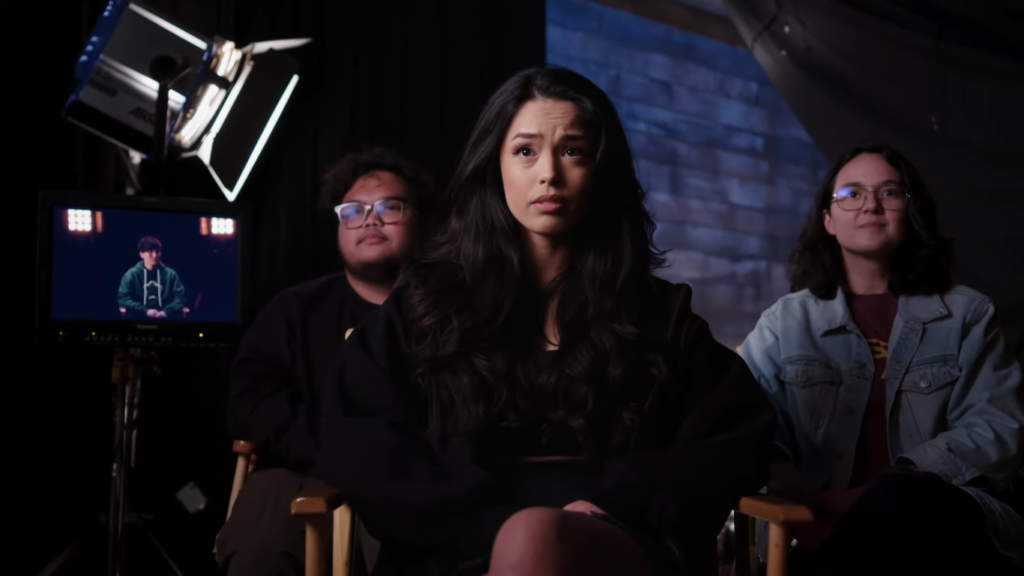 Valkyrae and Sykkuno are close friends, often referred to as “twins” or the “infernal twins.” Thus, it isn’t surprising that she was featured in the announcement video asking him if he’s ready to move platforms and supporting him in his switch to the same platform she streams on.

Sykkuno replied to her, “Yeah, one sec,” and proceeded to put up his signature background. He then sat down in front of it and looked directly into the camera.

Latest comments
No comments yet
Why not be the first to comment?
Featured news
Streaming3 days ago