The FaZe star's ideas have resonated with fans.

Swagg had a blast playing Warzone. In July 2022, he doubled down on his commitment to play it on stream despite calls for him to stop, explaining the gameplay kept him coming back.

The FaZe Clan creator doesnt share the same enthusiasm for Warzone 2. He claims its because the devs killed off three thingssniping, movement, and loadouts.

They need to bring them back, he added. I dont know the direction or where they are trying to take it, but I just hope they understand that there should be a middle ground. They built up Warzone and did it so well, and then just took all the small things and the quality of life updates and brought it backward. 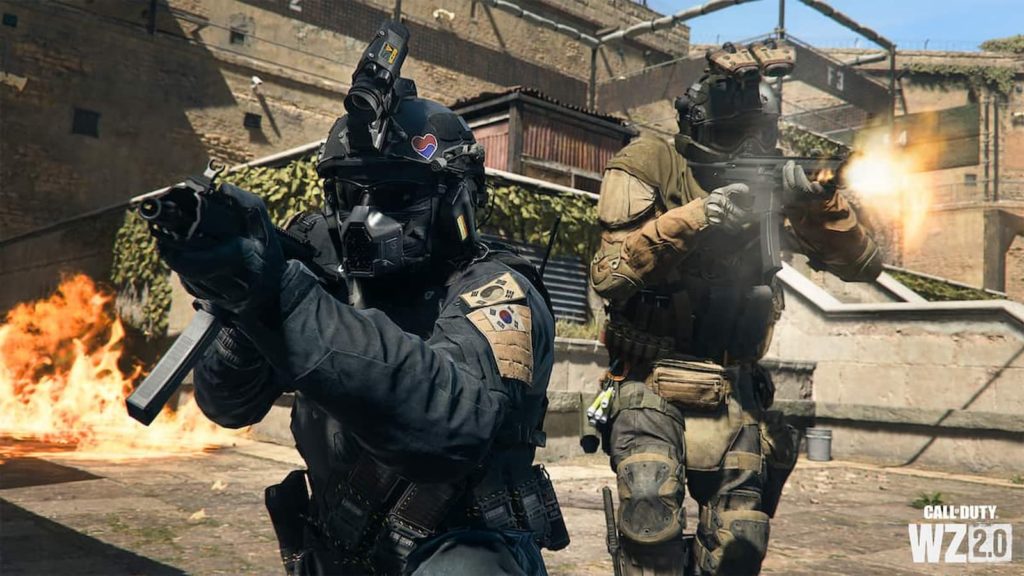 Swagg isnt the only creator who has mixed feelings about Warzone 2. Earlier this week, other streamers locked horns over whether the addition of Strongholds is a good thing.

Meanwhile, TeePee criticized the December patch, claiming it doesnt do enough to keep people interested, TimTheTatman is concerned about the lack of interest from viewers when he streams it, and DrDisrespect doesnt seem to like it at all. Warzone 2s player count on Steam continues to decline, too.

It seems like the devs have work cut out for them, but if anyone knows how they can turn things around, its a veteran Warzone player like Swaggand his suggestions dont seem like a big ask in the grand scheme of things.

Latest comments
No comments yet
Why not be the first to comment?
Featured news
CoD9 hours ago