Although he never planned to be faceless, being a masked and mysterious figure became a staple of Minecraft creator Dream’s brand as he rose in popularity throughout the COVID-19 pandemic. Now, after years of numerous setbacks alongside a continuous rise in fame, the Minecraft star has dropped the mask once and for all.

Following a series of teasers where Dream revealed his face to several of his creator friends, who then shared their reactions, the Minecraft star has now moved to share his face with the world as he uploaded a YouTube video titled “hi, I’m Dream” revealing his face for the first time.

After lots of jokes, continuous struggling to figure out how to rip the bandaid off and just show his face, and saying he would first need one hundred million likes and 50 million subs to show his face in the Oct. 2 video, the Minecraft creator dropped the mask for good. 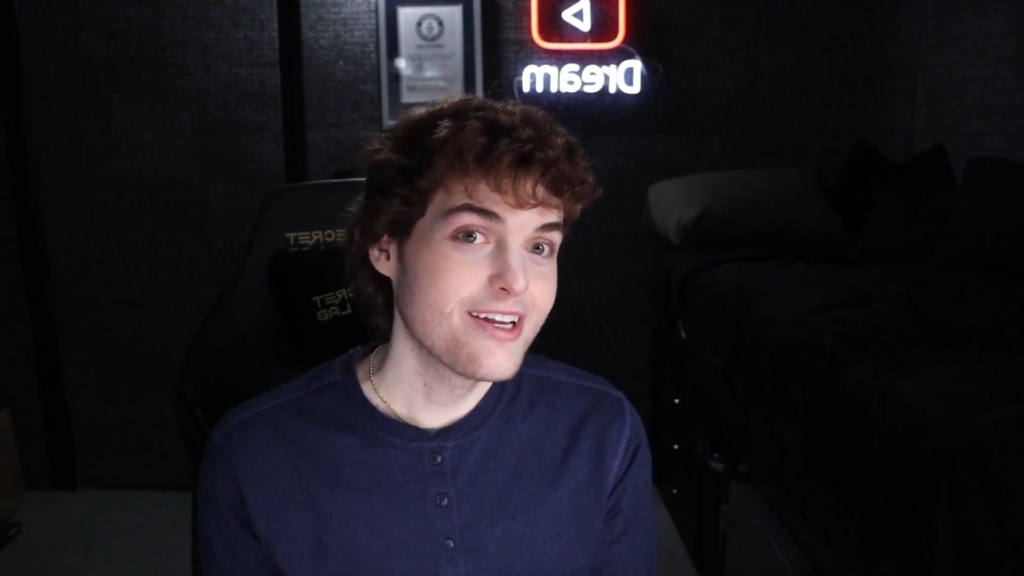 “Feels so awkward, I’m talking to a camera for the first time,” Dream started by saying. “Um, hi. My name is Clay otherwise known as Dream online.”

The Minecraft superstar then moved on to address why he chose to face reveal now. As Dream has previously mentioned several times, the primary setback delaying his face reveal up until now was GeorgeNotFound waiting to attain his visa so that he could move to America permanently

Dream explained this once more as he confirmed that he did not want to face reveal until his “best friend” could be by his side to witness it. As he filmed this video, GeorgeNotFound was set to arrive at the airport and everything has now worked out with the trio officially living together in the Dream Team house. 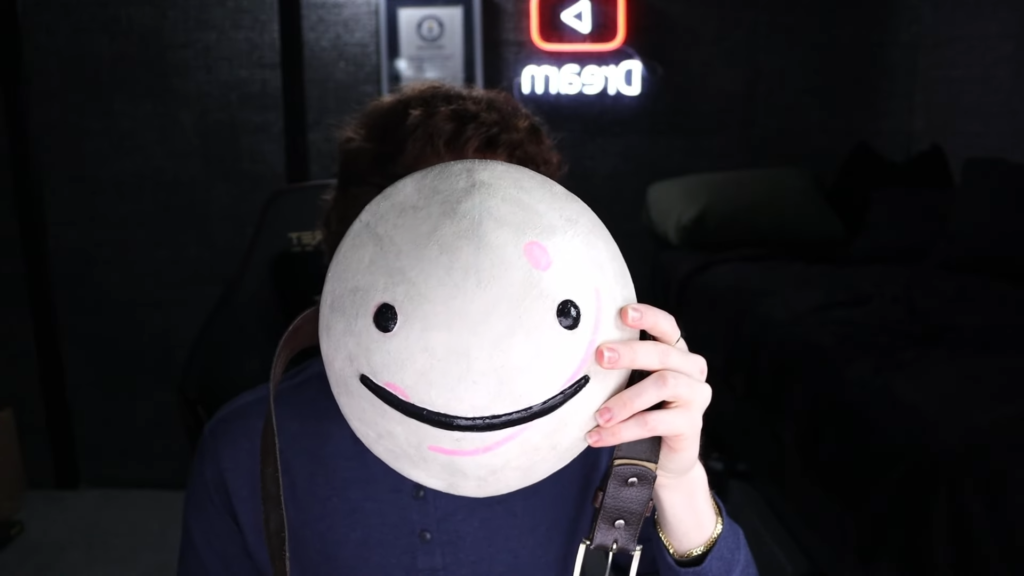 Those who have been keeping up with the Minecraft creator are likely not too surprised that this happened now since Dream has been transparent about the entire process and shared numerous times that the mask would be coming off soon sometime before TwitchCon San Diego.

Following his short video upload, Dream also shared a picture with the Dream Team for the first time.

Now that he has shown his face to the world, Dream is set to make his first public appearance at TwitchCon San Diego from Oct. 7 to Oct. 9. He will be participating in two events, which are “Dream & Friends: The Ultimate SMP Reunion” and “Foodbeast’s Kitchen League Battle Royale.”

After TwitchCon, Dream plans to relax in the new Dream Team house alongside his friends, film an IRL version of Minecraft Manhunt, make other IRL content on his friends’ channels, and travel around the world in 2023.

While the star has now revealed his face, Dream believes being faceless is a core aspect of who he is, so much of his Minecraft content will continue to remain faceless. He reaffirmed this fact during his face reveal video and said that his channel is “living proof that anyone can do anything and anyone can be under the mask.”

Latest comments
No comments yet
Why not be the first to comment?
Featured news
Minecraft2 months ago

#SaveMinecraft trending on Twitter, community worried about censorship after update

‘Force to be reckoned with’: Internet comes together to mourn Technoblade