In its latest update, Valve has made tweaks to its charts, adding a new top 100 best-selling games list. This list can be customized via certain filters including various time periods, going all the way back to 2004. If you do decide to go back all the way, you would notice one single solitary game leading the top 100 list. In fact, it was just a top one list back then.

We are, of course, talking about Valve’s greatest hit game of its time, the original Counter-Strike. The game was a massive hit among players everywhere with its simplistic concept of 1-v-1 or team battles. One side played as the terrorists, looking to plant a bomb on the map and guarding it until it goes off. The other side played as the counter-terrorists, looking to thwart the plans of the terrorists by either killing them all off or defusing the bomb. 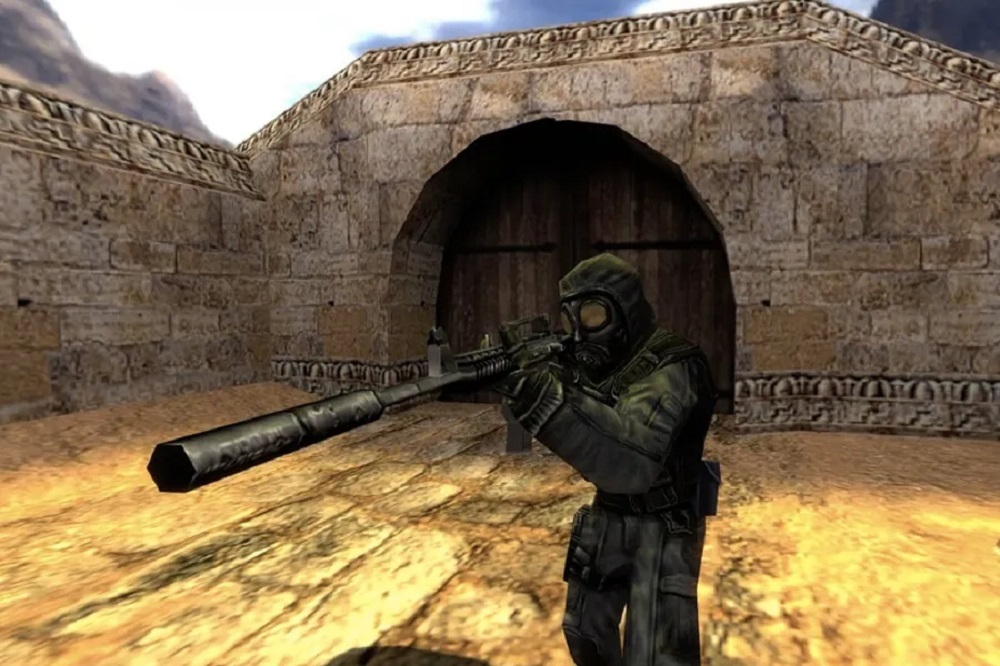 As fun as the game was, it came with a lot of bugs that were tackled over time. Some of the more famous bugs included the ones where you could clip bullets through certain walls, killing off less experienced players who had no knowledge of these bugs. Most of these bugs were sorted out in version 1.6 which came out later, patching out most of the glaring issues.

With the success of the Counter-Strike series, including its sequels Counter-Strike: Source and Counter-Strike: Global Offensive, a lot of other gaming companies hitched their wagon to Valve. This brought in series that would become global phenomena in time, such as the Call of Duty series. Valve’s repertoire expanded to the point where Steam is currently the largest online gaming platform in the world.

The new top 100 chart now allows you to navigate through all of Steam’s current bestsellers, giving players an informed opinion about what is currently trending and what games they can play next. As mentioned earlier, they can be sorted via various filters if you so choose. The screengrab above shows the top five games currently trending on Steam, sorted by revenue on a global scale.

More advanced filters will allow you to choose your own region. This will help if you’re playing region-locked games or if you would prefer to play multiplayer games on a nearby server, thus improving your latency. Whatever you choose to do, the new Steam top 100 charts have you covered with their latest improvements.