There's a little bit of spice on tier 45 of the battle pass.

No matter how much content is given to Overwatch 2 fans, a good portion of the audience always finds something to complain about. While many of these are valid criticisms, they certainly wear on dedicated fans as well as those who create the game.

A little hint about the true feelings Overwatch developers have towards those who have vocally disparaged the battle pass model may have accidentallyor intentionallyslipped into season two’s cosmetic offerings.

In order to unlock new heroes on the free path of the battle pass, Overwatch 2 players have to grind to a certain level.

This season, tank hero Ramattra can be unlocked once players hit tier 45.

Though this sounds like a big time investment, its actually a reduction from the first season of Overwatch 2, which had players grinding to level 55 to unlock support hero Kiriko. As the game adopted the battle pass model, many fans were vocal about how much they hated the change and the huge time investment required to unlock heroes in the now free-to-play game. This is likely the main reason Ramattra is available a full ten levels earlier this time around.

Ramattra isnt the only thing players can unlock at tier 45 of the battle pass, however. An eagle-eyed Reddit poster noticed another item unlocks alongside the omnic tank. At tier 45, players will also earn a weapon charm of D.Vas iconic salt canister spray, simply titled Salt. 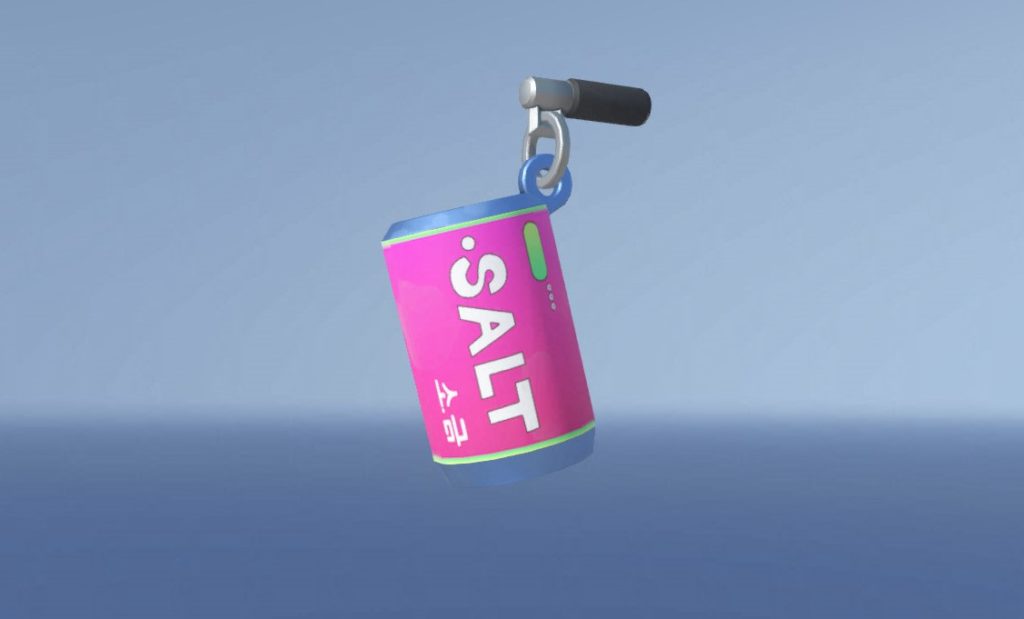 The Overwatch community often refers to players who whine about things as salty, so the weapon charms inclusion alongside Ramattra may be a humorous nod to the astronomical amount of complaining some of the audience did when devs announced heroes would be unlocked through the battle pass.

Most fans should have a sense of humor about the charm, especially since it may not be intentional, but some were genuinely upset by its inclusion.

Those OW2 players may well be the ones the Salt charm is really intended for.