Star ADC Danny will not play for Evil Geniuses’ LCS team in 2023, according to report

The LCS' breakout team of 2022 could be without its catalyst for a while.

Evil Geniuses is reportedly in the market for a new starting AD carry for its League of Legends roster. The team will be without its breakout star ADC Kyle Danny Sakamaki for the 2023 season, according to a report from Sander Hove of The Game Haus.

Danny missed the entirety of the Evil Geniuses run at the 2022 League World Championship, citing a need to focus on mental health.

In his stead, substitute ADC Muhammed Hasan “Kaori” Şentürk took up the mantle in the bot lane, playing in both the LCS Summer Split lower bracket finals domestically and all 16 of EGs individual games at Worlds on the international stage. 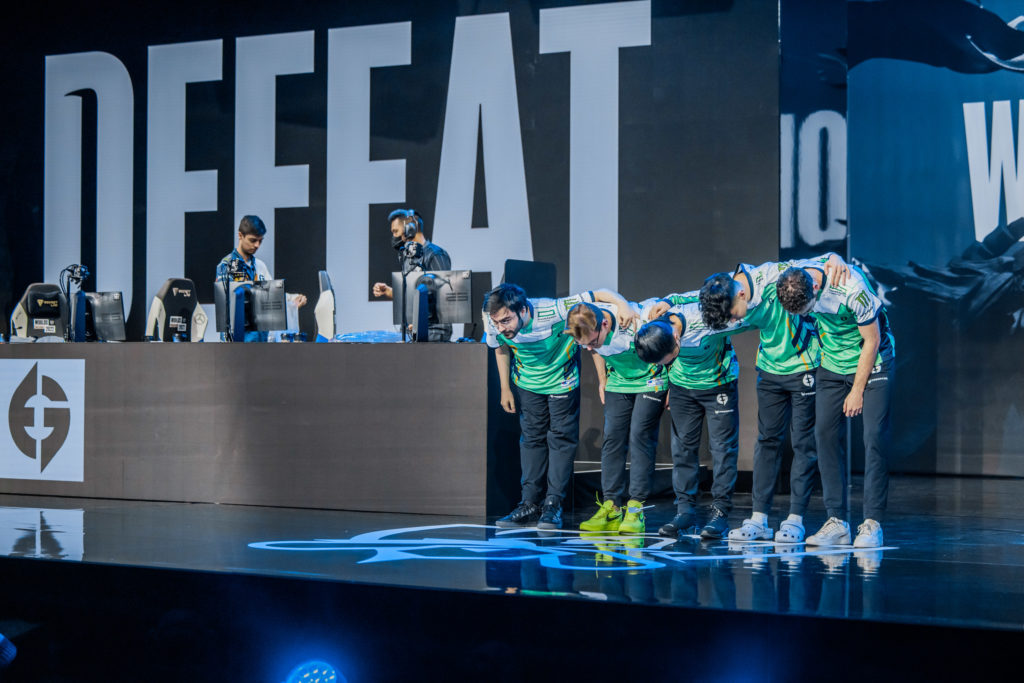 Although Evil Geniuses advanced from the play-in stage at Worlds following a series of tiebreakers and a best-of-five series over MAD Lions, the team faltered immensely in the group stage, finishing with a record of 1-5 at the main event.

The trip to Worlds 2022 marked the first time EG had attended the League World Championship in franchise history.

The last match Danny played in on the professional stage came in the LCS Summer Playoffs against Team Liquid. The 18-year-old helped carry EG to victory in the five-game series before taking the rest of the year off for personal reasons. It was that series that qualified EG for Worlds.

EG has not made any of its plans for the ADC position going into the 2023 LCS season public at this time. Dot Esports has reached out to the NA org for comment.

Latest comments
No comments yet
Why not be the first to comment?
Featured news
LCSa day ago