The first of potentially many seasons of Splitgate.

Splitgate, the free-to-play PvP portal shooter that rose to popularity this past summer via its latest beta and arrival on consoles, is now launching its first season, season zero. The inaugural season was announced during Opening Night Live of Gamescom 2021 and is free to acquire on Steam, Playstation, and Xbox beginning Aug. 25.

Season zero will introduce Karman Station to the map pool, described as a “reimagining” of the original map, Outpost. The improved Karman Station will replace Outpost in the pool of maps. 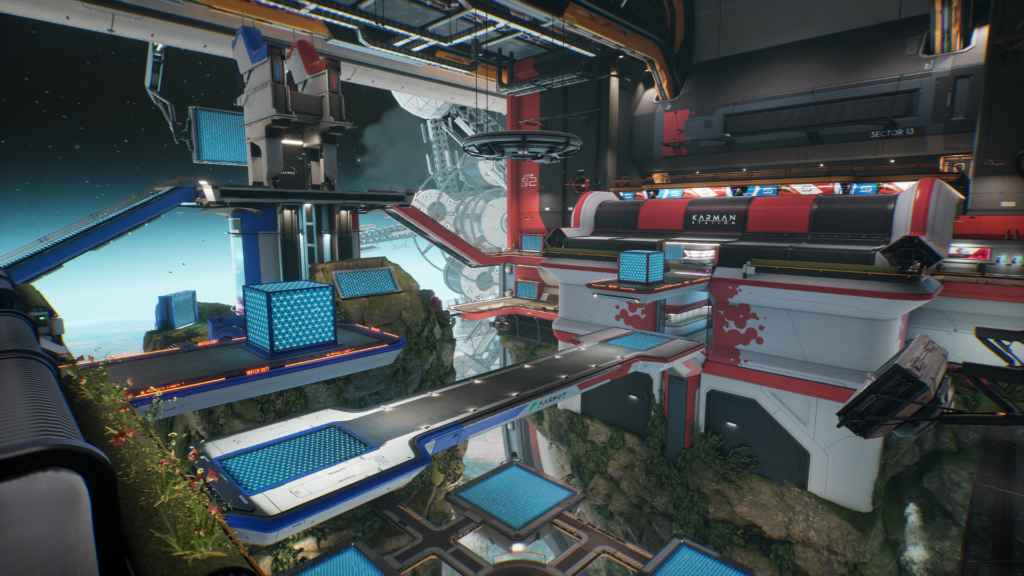 The season zero battle pass will include 100 levels of items for players to unlock as the season progresses. This will include weapon skins, armor, name tags, banners, experience boosts, currency, and much more. Players can also acquire all the levels by purchasing the premium pass.

Numerous quality-of-life upgrades have been added as well, including a final kill cam, balances to the pistol, a custom games browser, more Elo division for ranked, and several more.

Latest comments
No comments yet
Why not be the first to comment?
Featured news
Generala day ago

How to add friends on Brawlhalla?

Splitgate: Where it came from and where it’s going