Star jungler Shane Kevy Allen is on the verge of becoming the latest Australian to join the LCS system next split, sources have told Dot Esports, with CLG the frontrunners to sign last years Oceanic MVP for their Academy roster. To replace him, ORDER is expected to acquire Jeong Goodo Min-jae from Dire Wolves.

Kevy recently ran 7th-8th with ORDER at the 2022 Mid-Season Invitational.

The reigning LCO champs have also considered re-signing David Beats Nguyen-Dang, sources say, following his PEACE exit. He was replaced by Vincent Gunkrab Lin, who has role-swapped to support to play alongside returning star Vincent Violet Wong. If he is acquired, Beats would be the org substitute.

The rest of the ORDER lineup, who are returning from Busan after MSI 2022, are expected to remain with the org. This includes Corporal, Kisee, Puma, and BioPanther.

Kevy first emerged in the Oceanic League of Legends competition midway through last year and immediately left his mark on the LCO with his explosive jungle playso much so that LCS orgs began scouting the breakout star last season.

The 21-year-old joined the Melbourne esports org in June 2021 and by the end of the League season had been crowned the regions Most Valuable Player and rookie of the split in a medal double. The ORD playmaker, who also took top spot in the competitions All-Pro Team, favored ‘AP’ characters like Diana, Karthus, and his signature pick Evelynn and warped the Oceanic meta around him.

Should Kevy lock up the Counter Logic Gaming Academy spot, he would become the seventh Australian currently active in the LCS development league. 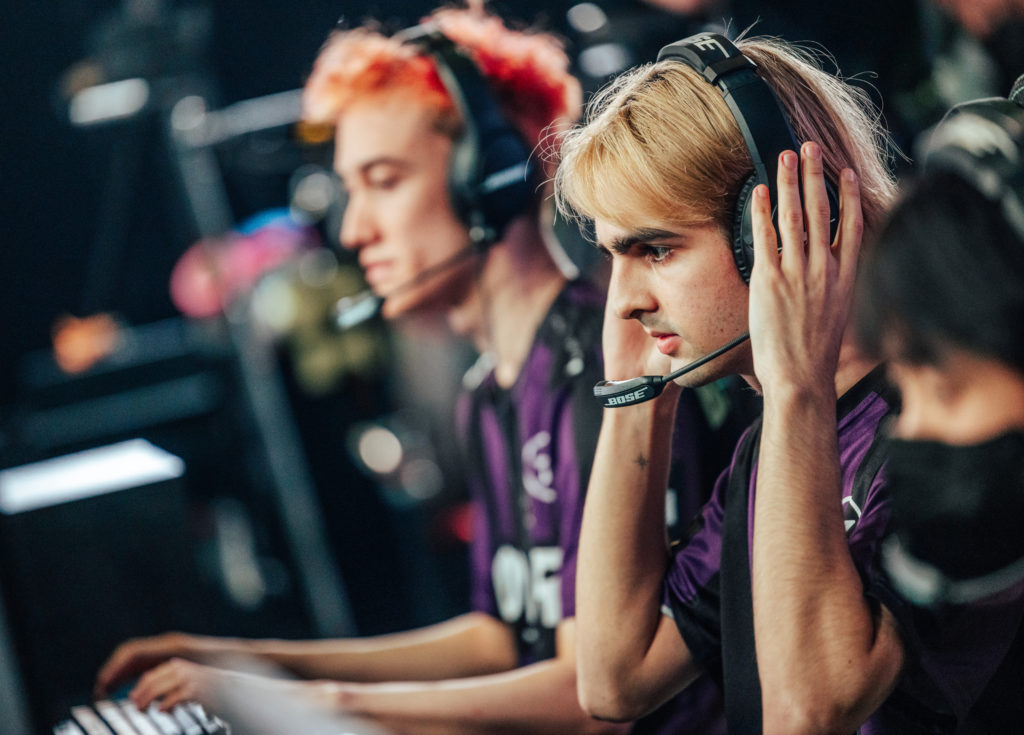 In the LCS, Fudge returned top and Lost is lined up to join Immortals.

Latest comments
No comments yet
Why not be the first to comment?
Featured news
LCO23 days ago